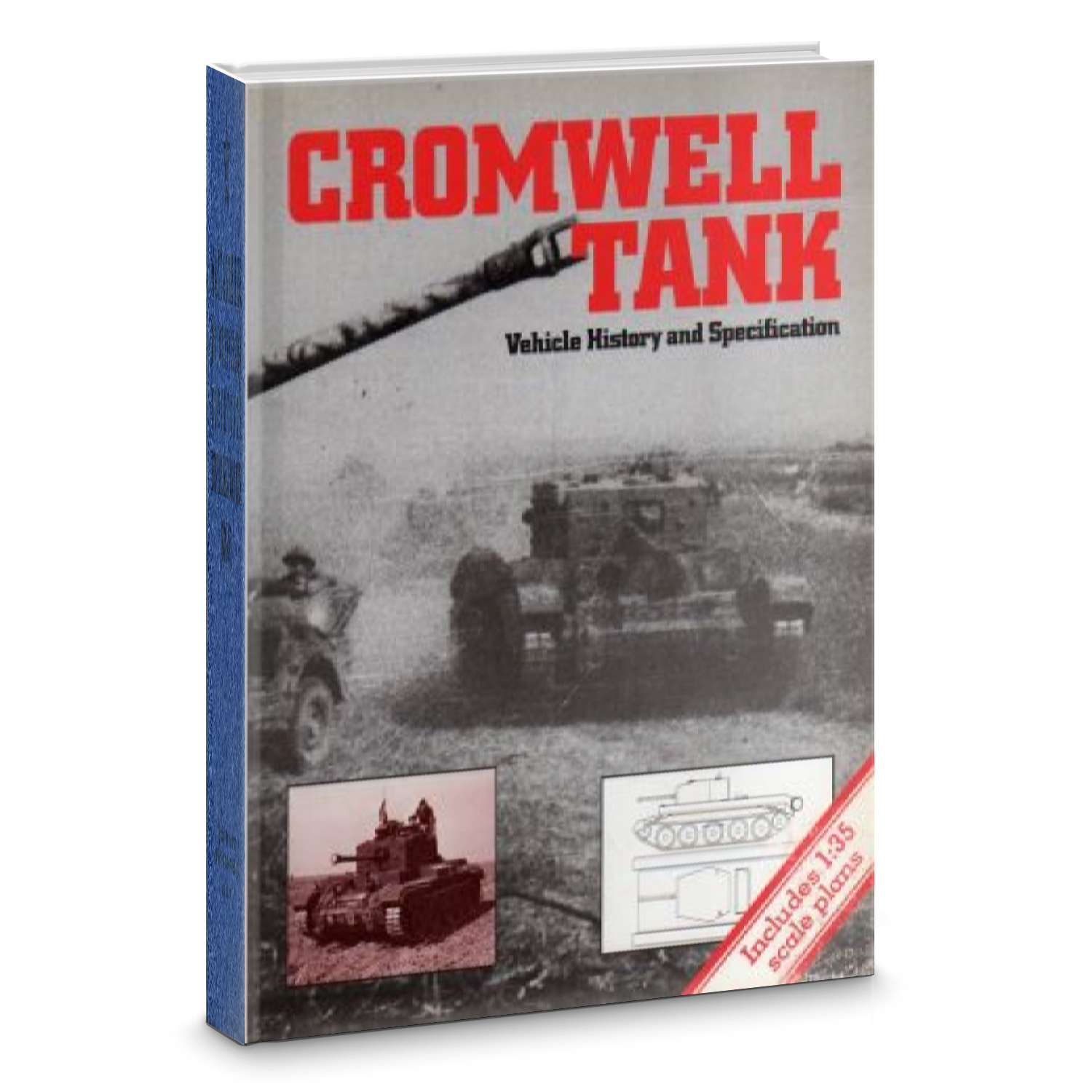 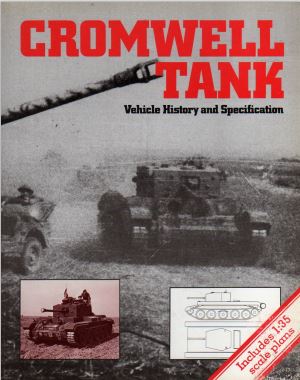 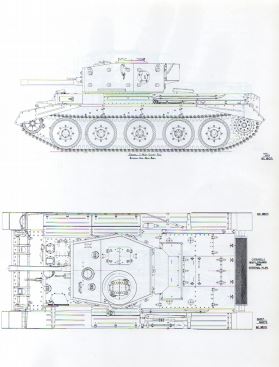 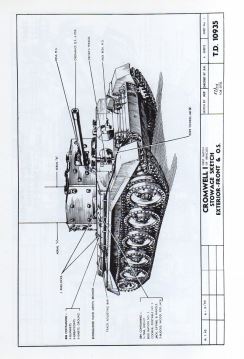 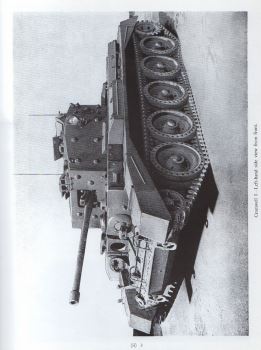 
Before the beginning of the Second World War, Great Britain lost almost all the chances to become the leading power for the production of tanks. At this time, a number of new models turned out to be as a result of incarnation either completely unsuitable for the real conditions of tank battles (as happened, for example, with the Covenanter tank), or too large human and technical resources (as with the Crhurchill tank) were required for their realization. The military leadership of the country faced a dilemma: to develop a new tank from scratch with a more powerful gun and engine, or to produce more tanks that already served in the service of Her Majesty´s Matilda, Valentine, Crusader. Naturally it was or not - but the ministry chose the second option. Suppose now that the tank forces of Germany and Great Britain were equal in number — there began a stagnation in the development of new ideas, with the result that tanks were produced on the assembly lines, which were obsolete even before they arrived at regular units. In this edition you will get acquainted with the full history of the development of an alternative tank of the British army - the cruising tank Cromwell Mark 1.