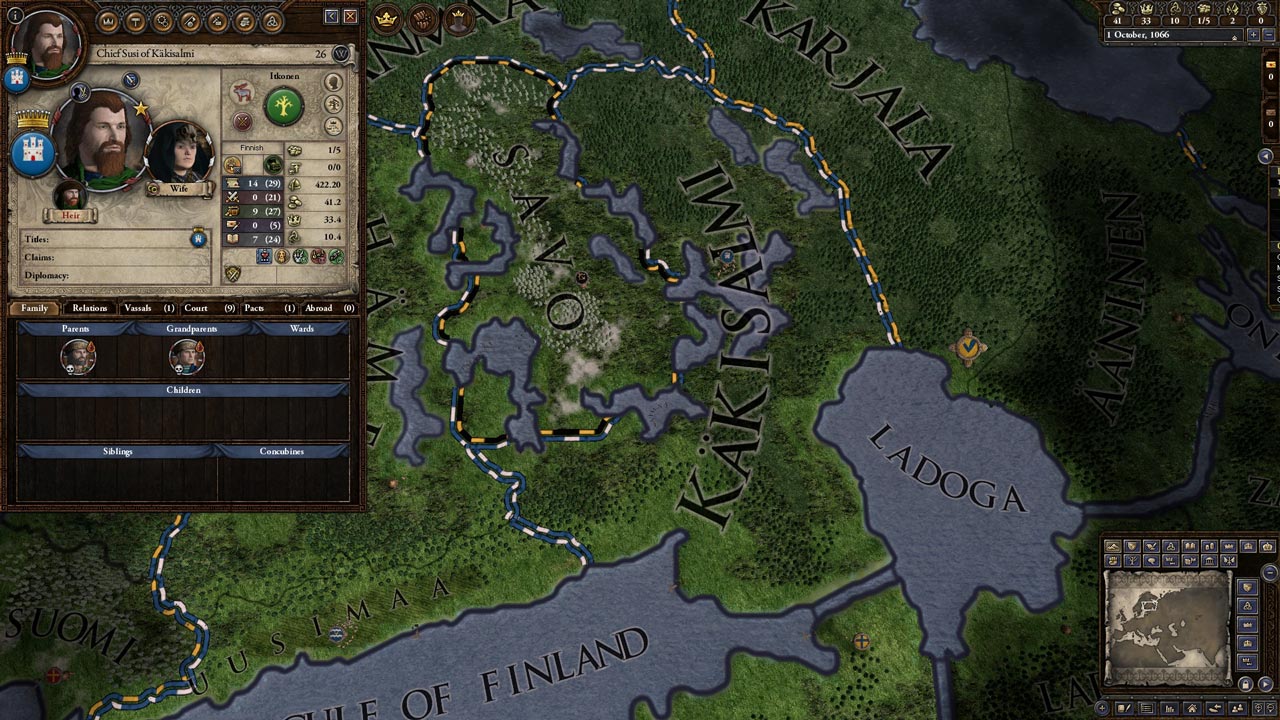 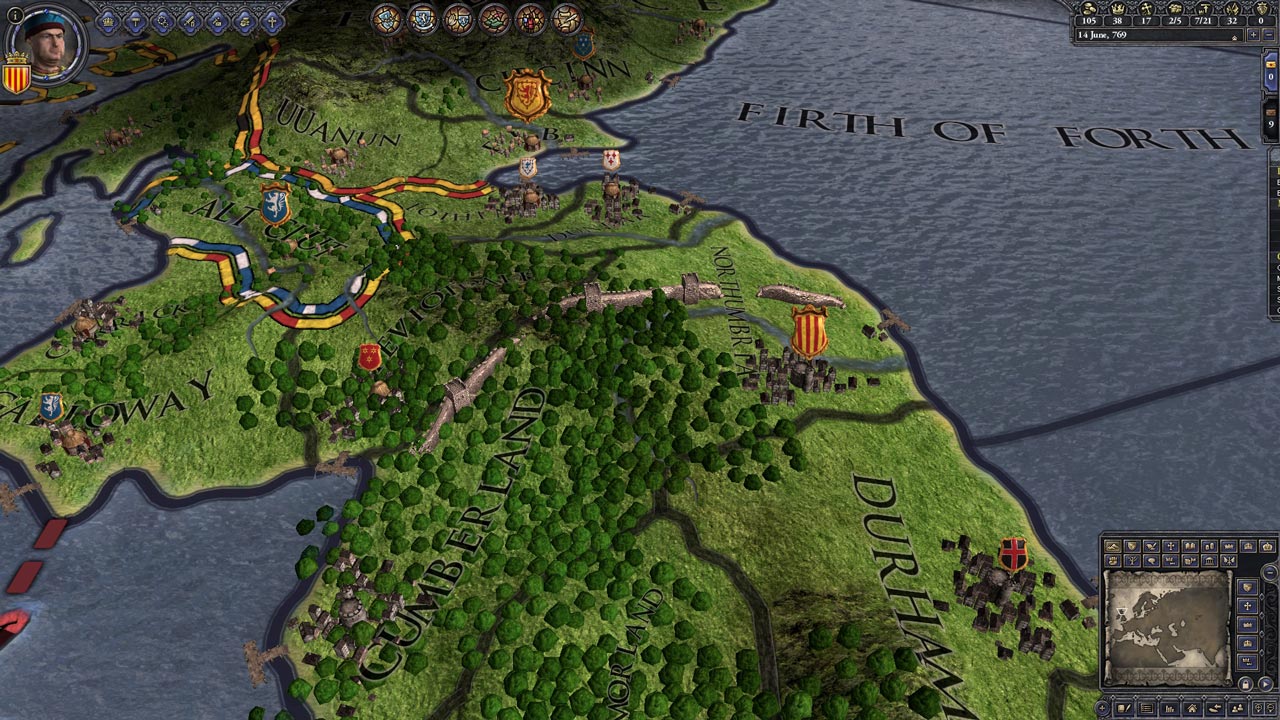 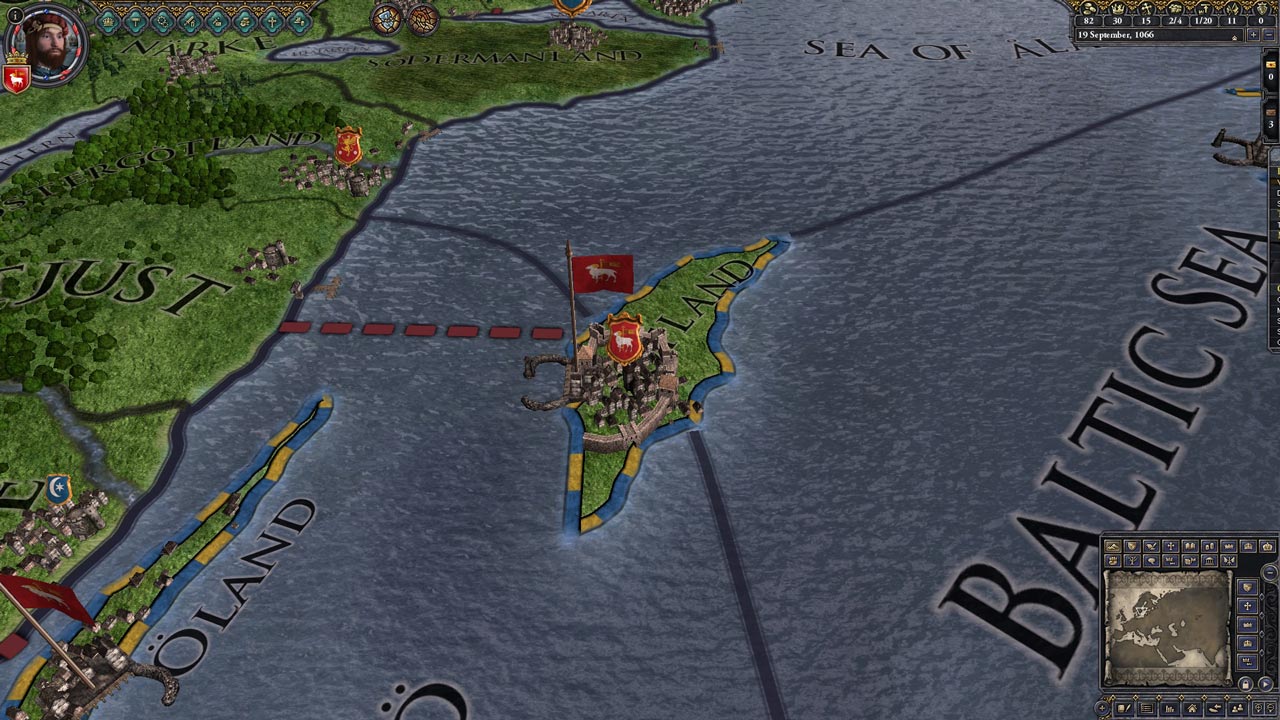 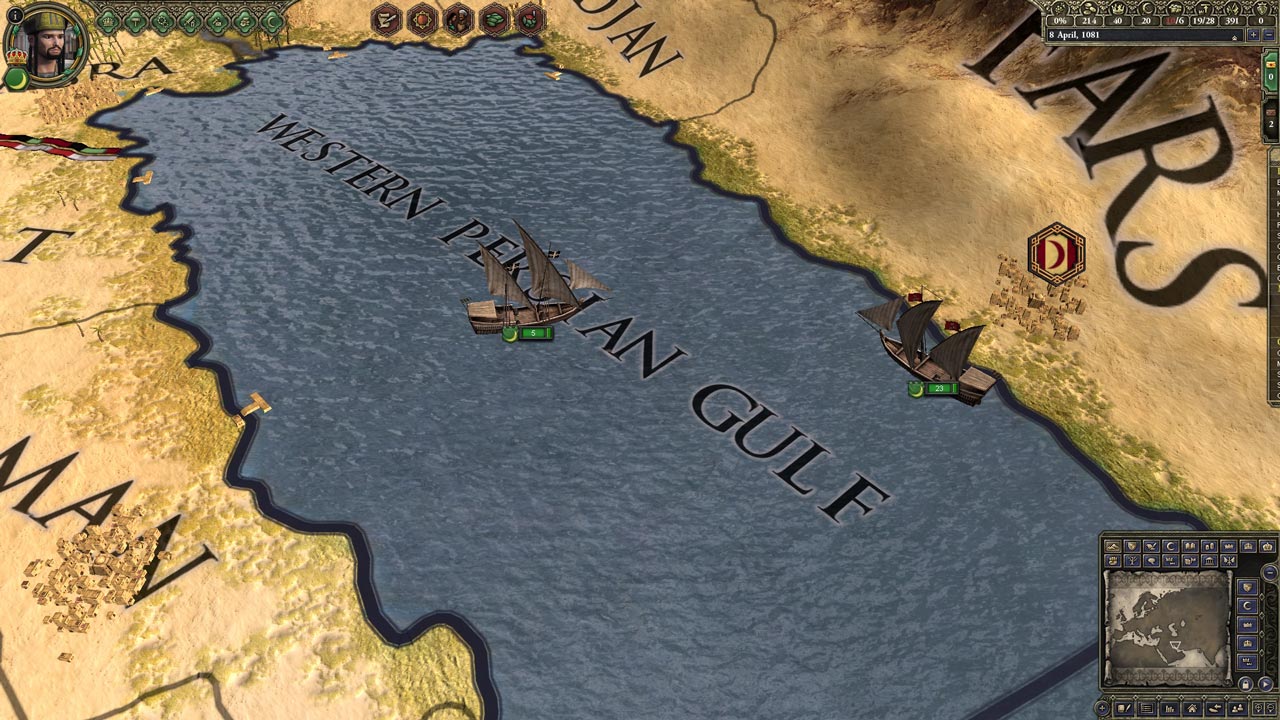 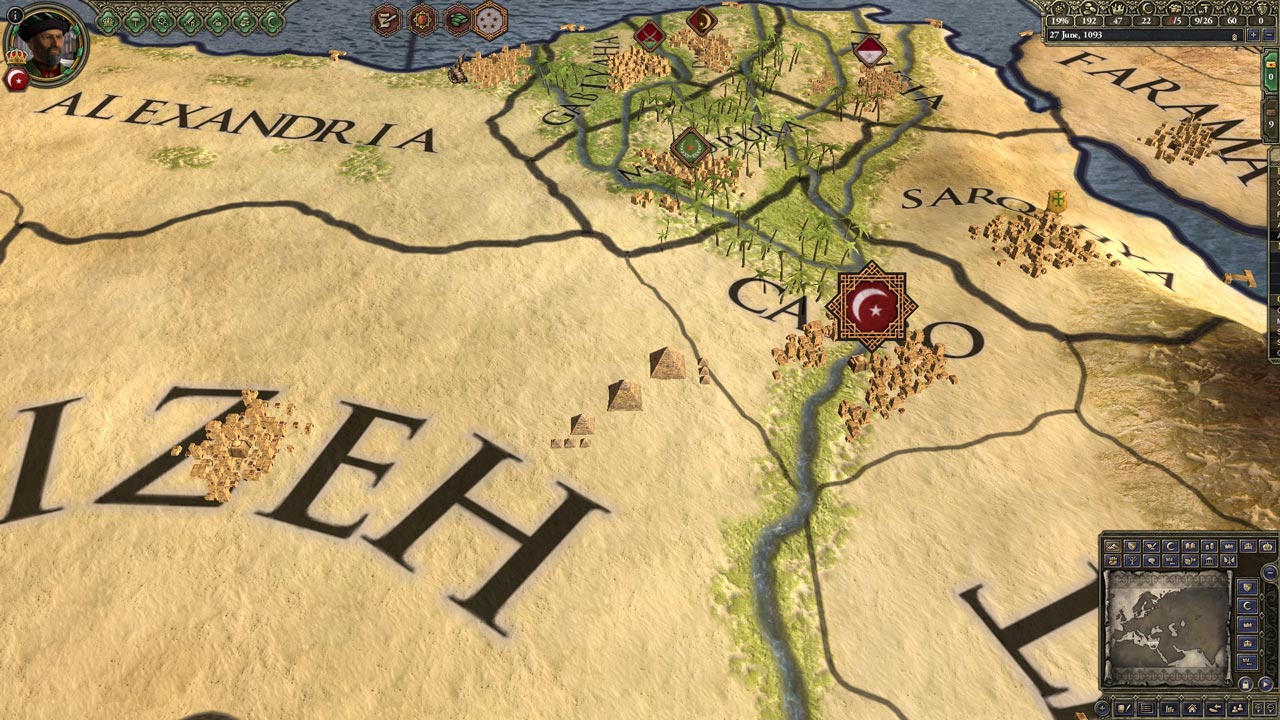 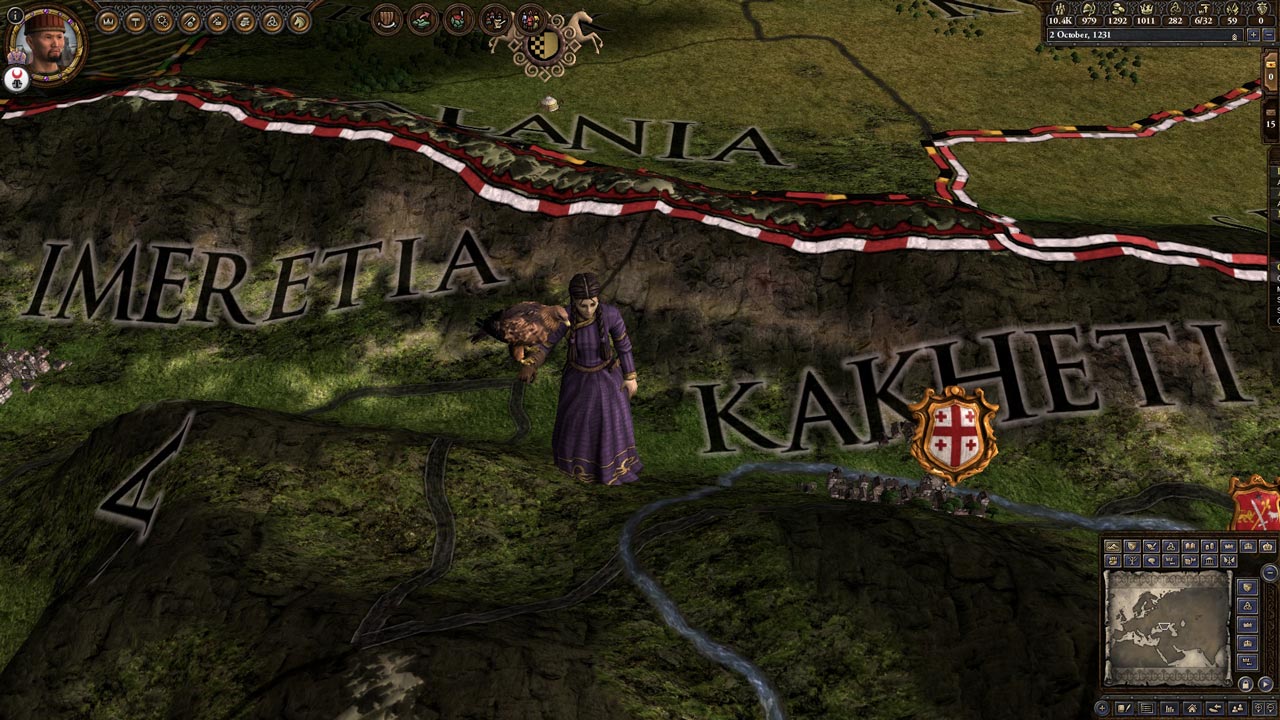 ATTENTION! This content requires the base game Crusader Kings II on Steam in order to play.

• The Mongol Advisor Pack - this set includes male and female advisor models for nomadic peoples
• Western / Christian Advisors - this set adds female models of advisers for Western / Christian nations
• Finno-Ugric Portraits - the long-awaited set of portraits for the Finno-Ugric peoples. He adds thousands of clothing and faces to male and female characters in the game.
• Corners of the Earth Building Pack - this set adds six new buildings to the game for the Crusader Kings II global map, including Adrian Wall, Visby City Walls and the Giza Pyramids
• Indian and Arabic Boats Pack - this set adds unique boat models for Indian and Arab nations to the game