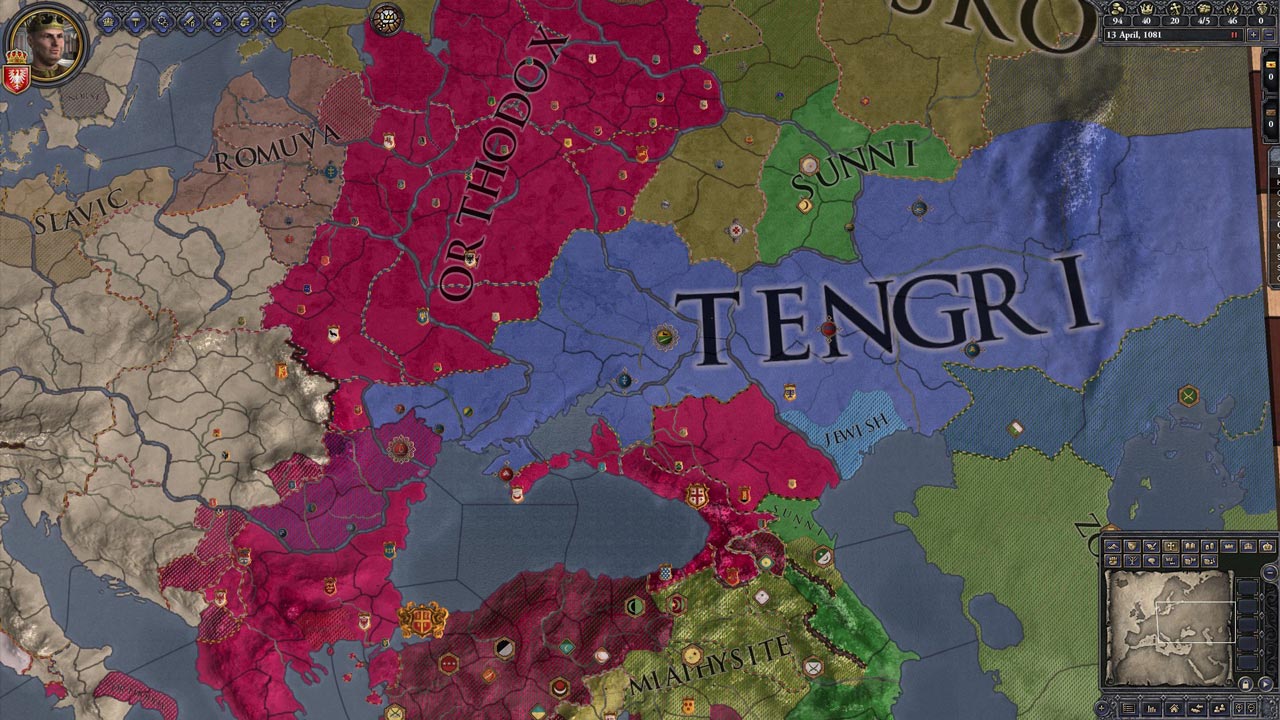 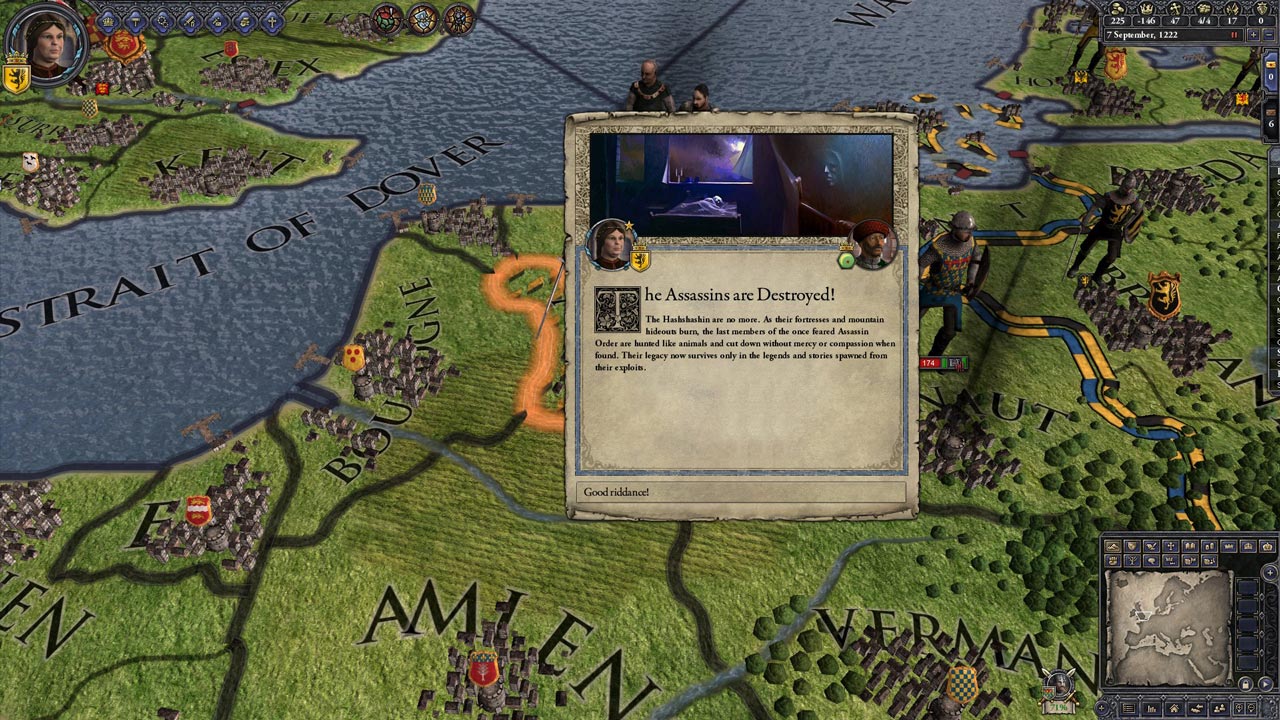 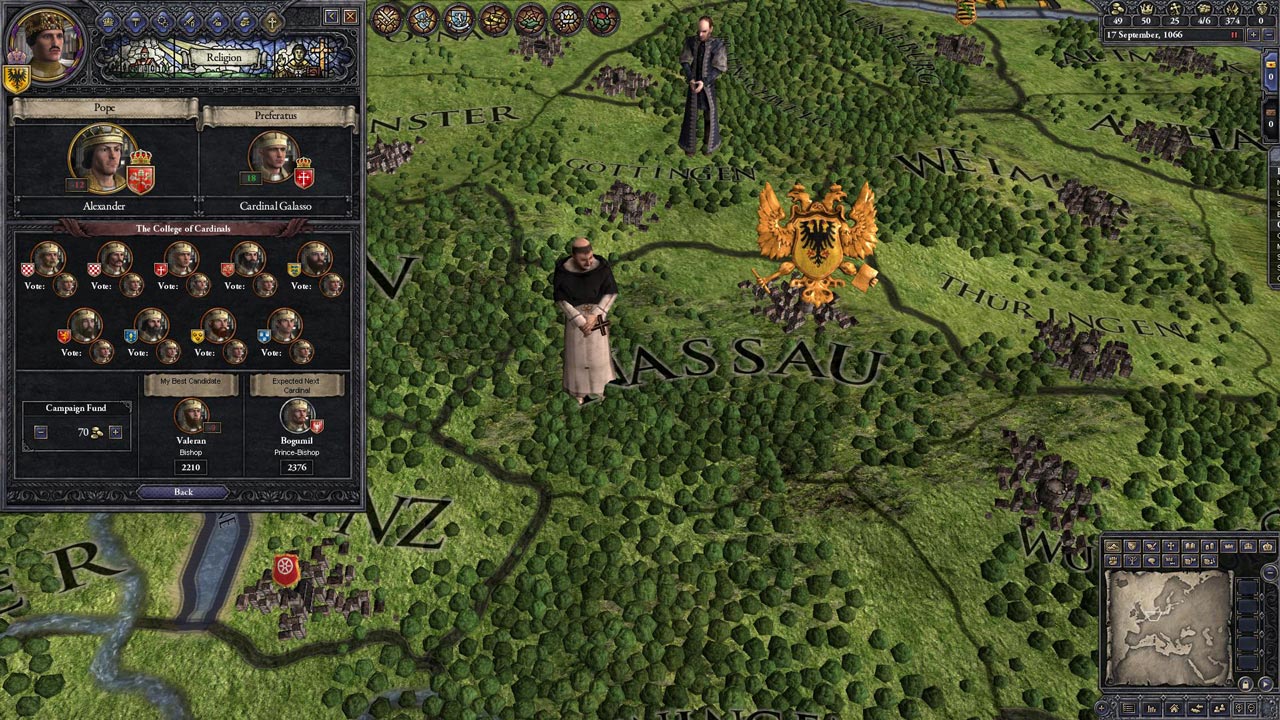 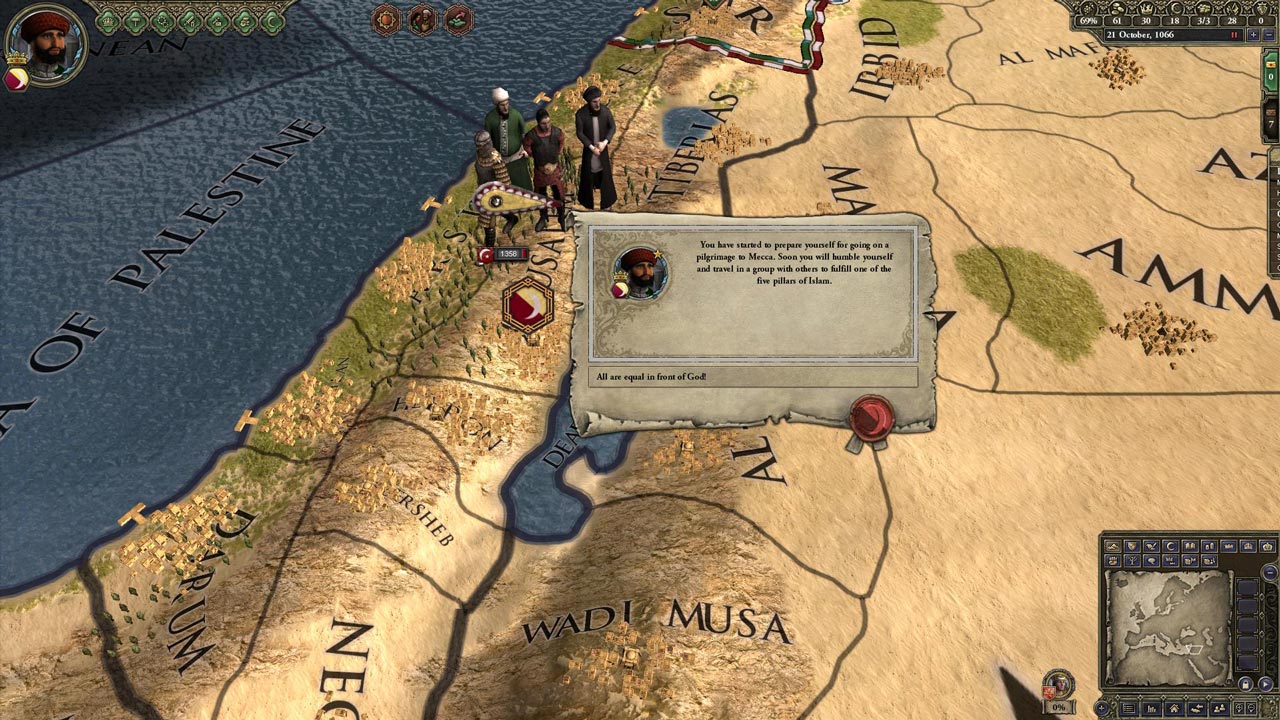 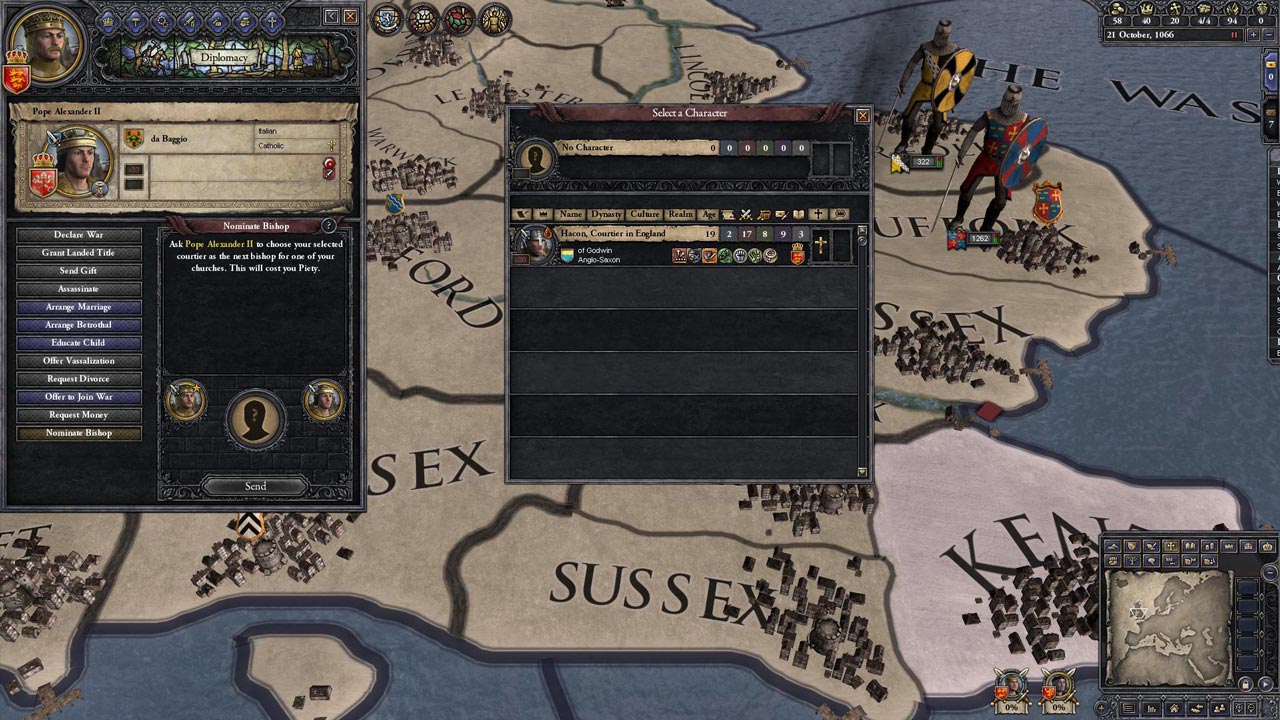 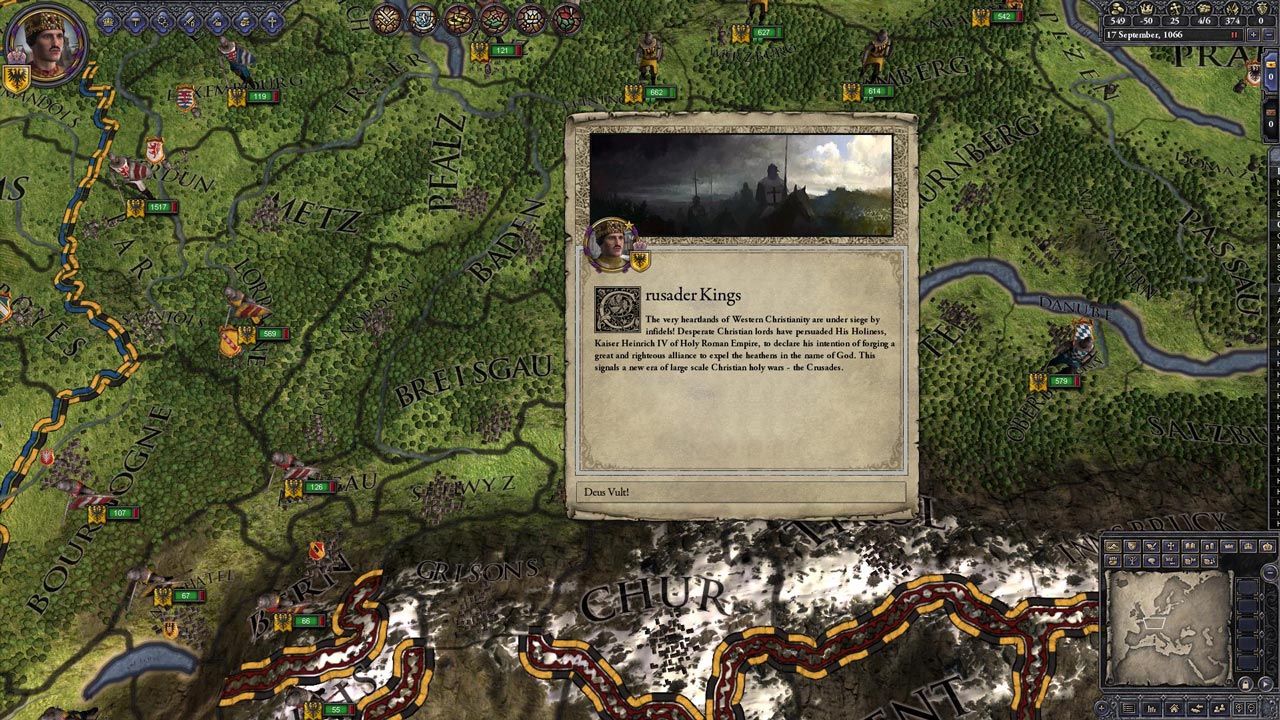 Attention! To start the required Steam-version of the game Crusader Kings II

ATTENTION! This product is intended for use in Russia only. Will not work in other regions.

========================================
Crusader Kings II: Sons of Abraham is the fifth expansion pack for the critically acclaimed popular RPG. This time, the game is dedicated to the Abrahamic religions: Christianity, Islam and Judaism.
Get your bishops appointed as cardinals and experience the full power of the papacy; Borrow money from the Knights Templar and send restless relatives to monasteries. Sons of Abraham adds Jewish faith to the game and allows you to recreate the Kingdom of Israel and rebuild the Temple of Jerusalem.
The supplement explores one of the defining periods in world history. Medieval history comes to life in this epic game of knights, intrigue and thrones.

• Control the Papacy with the College of Cardinals
• Ask the Pope for money and favors
• Play as a Jewish feudal lord and restore the kingdom of Israel
• Interact with the Holy Orders and watch their influence grow
• Choose sides in Islam: Mu´tazilis and Ash´arites
• Send unwanted courtiers to the monastery
• Go on a pilgrimage to holy places
• Hundreds of new religious events