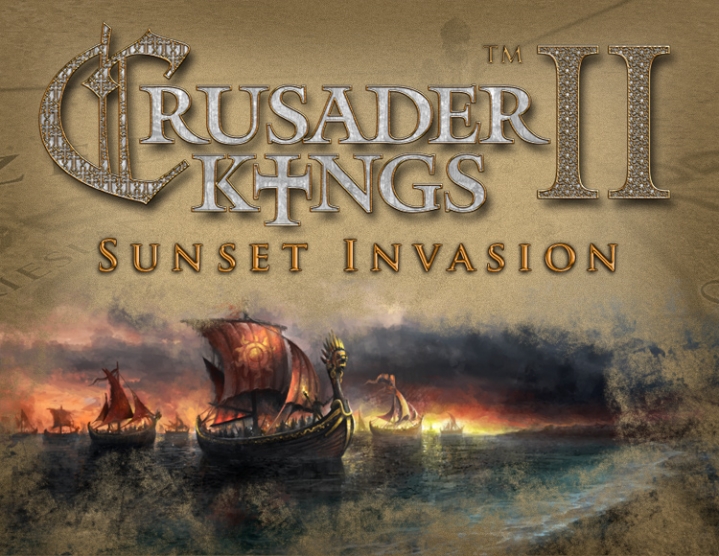 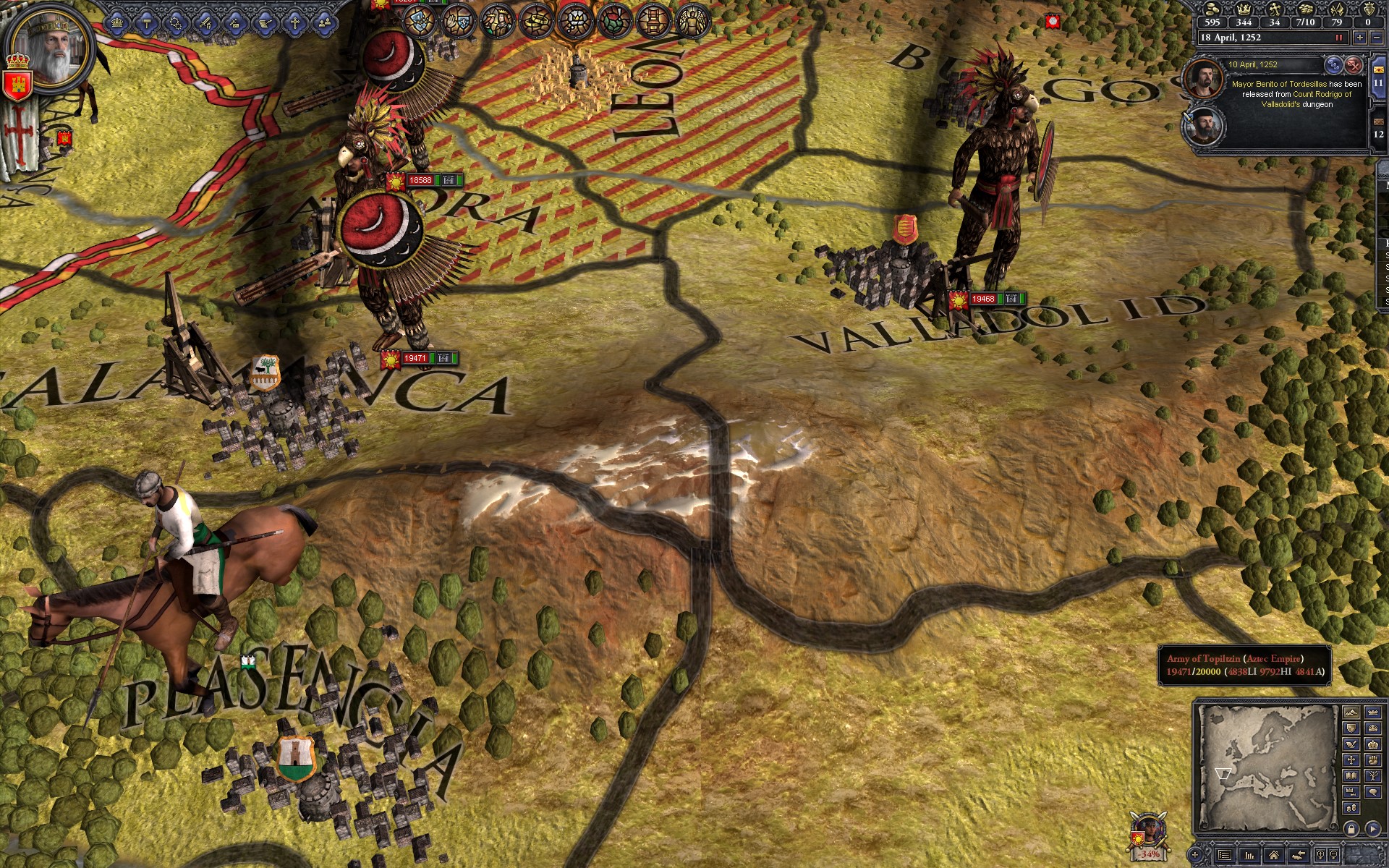 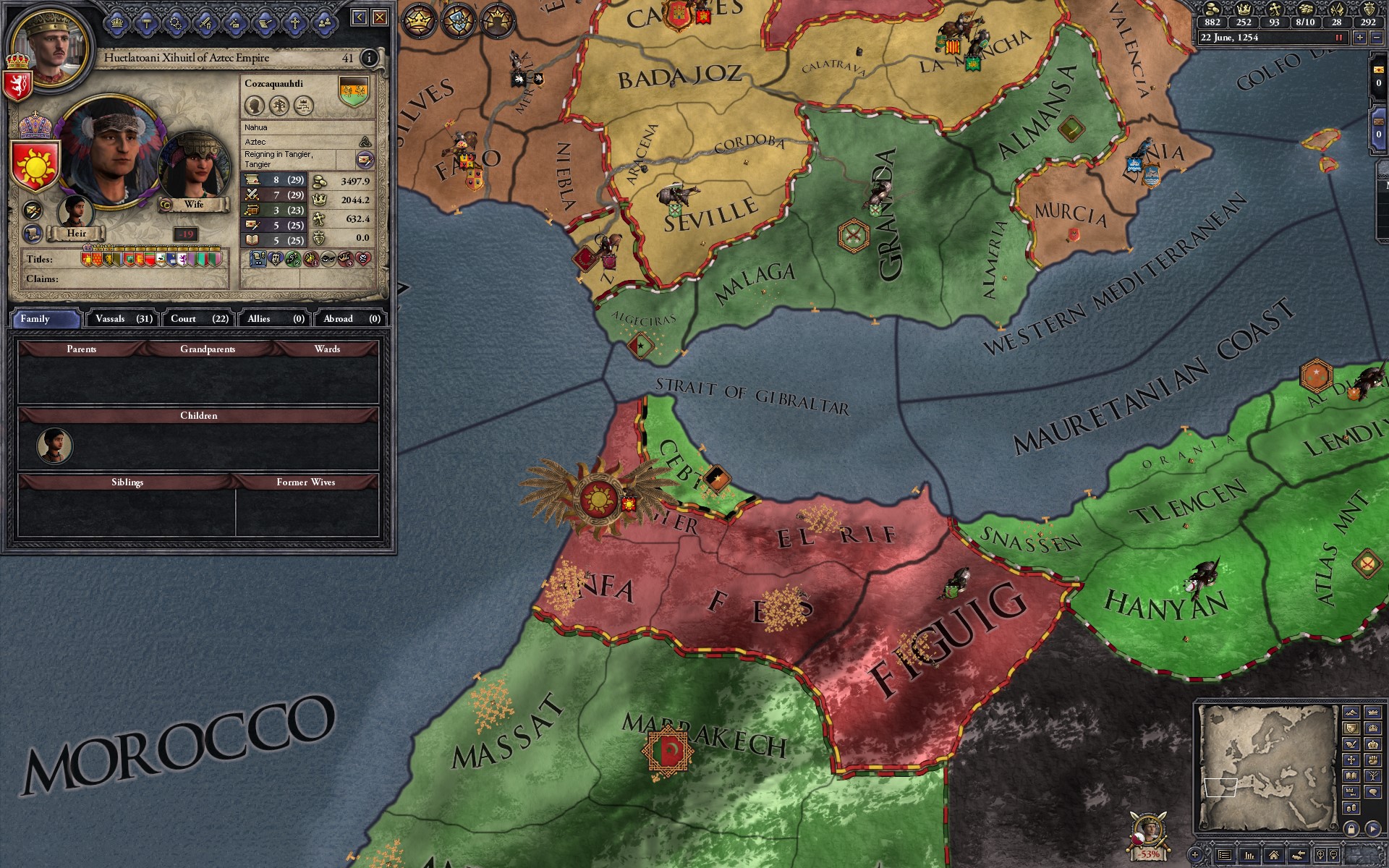 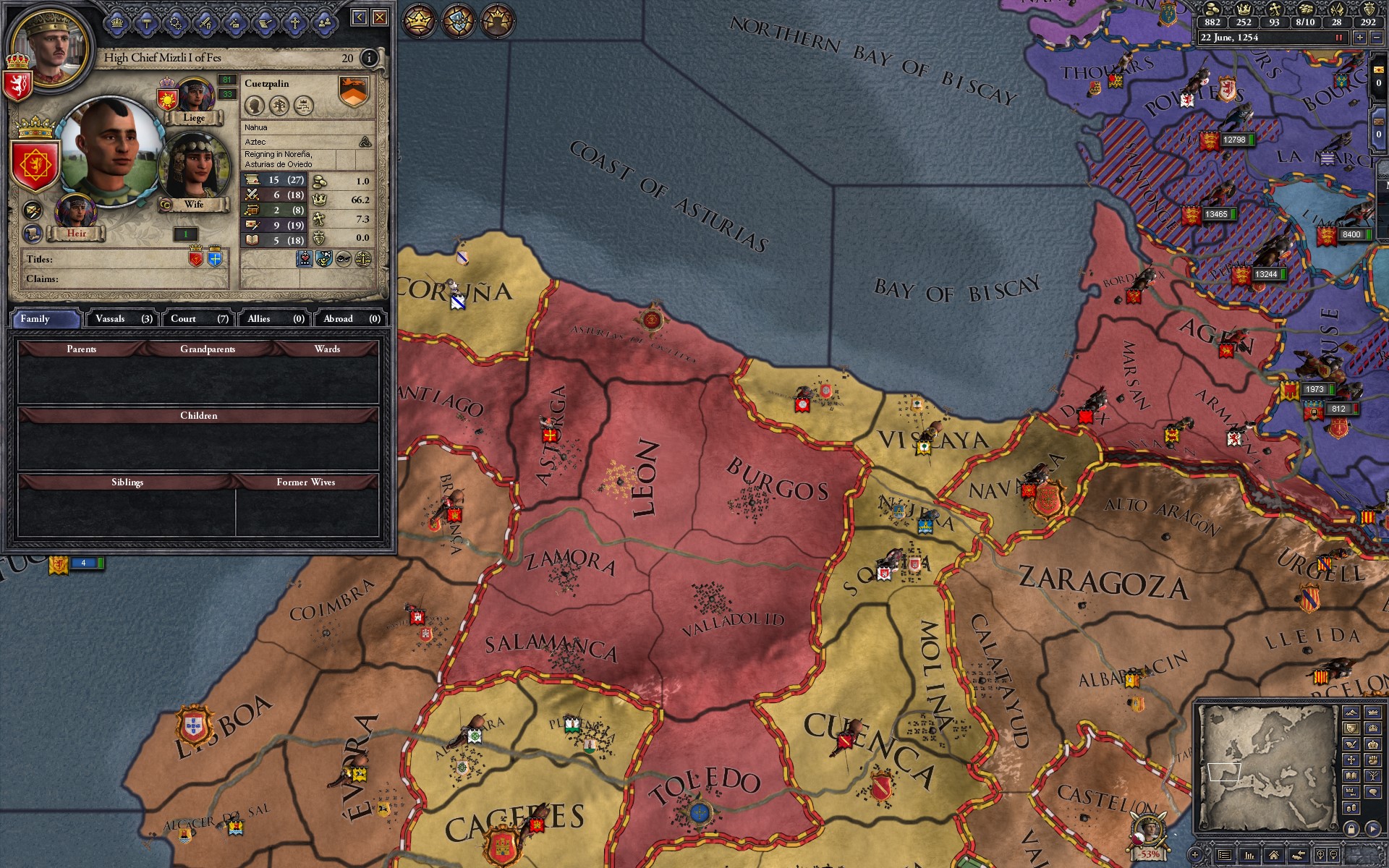 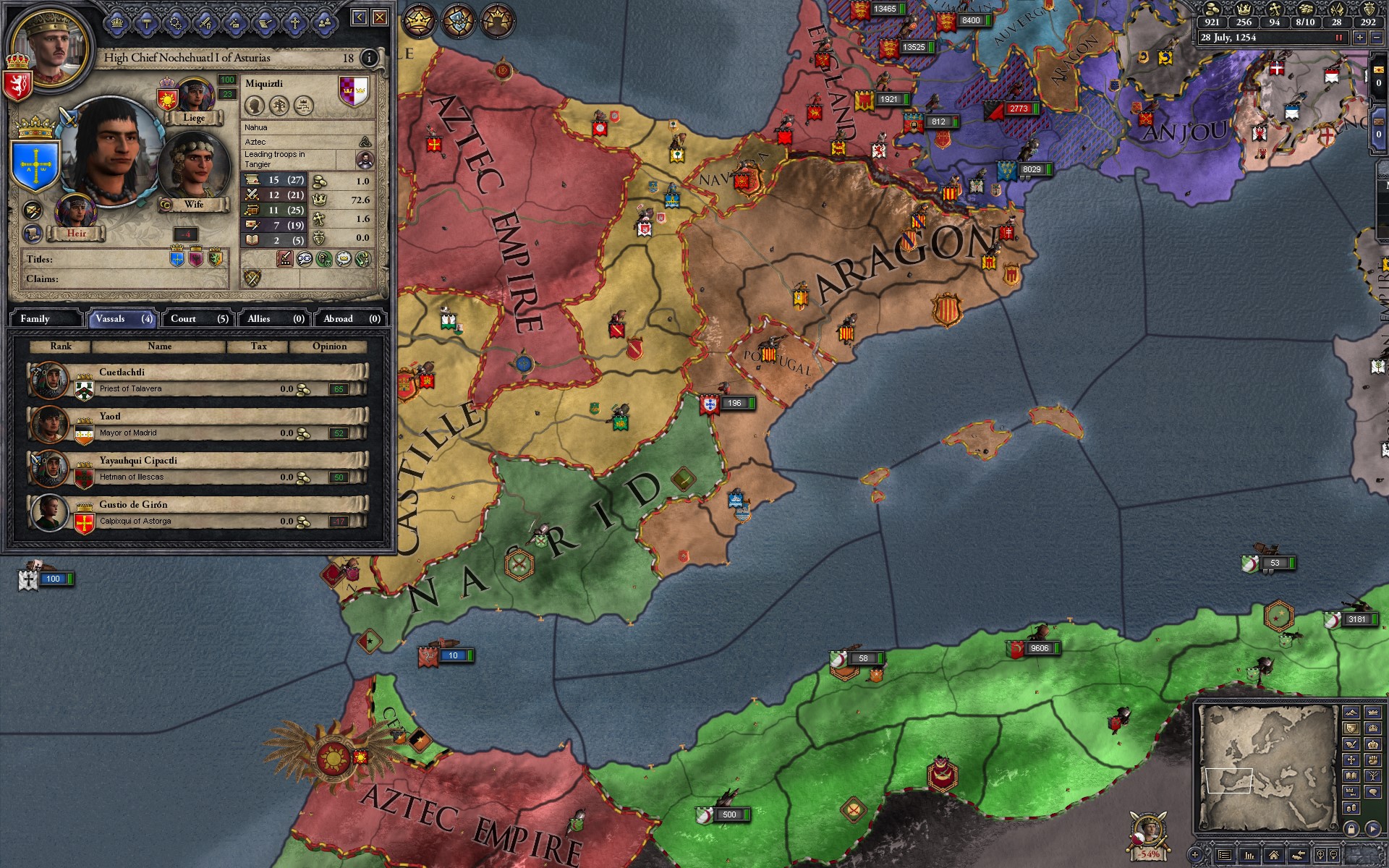 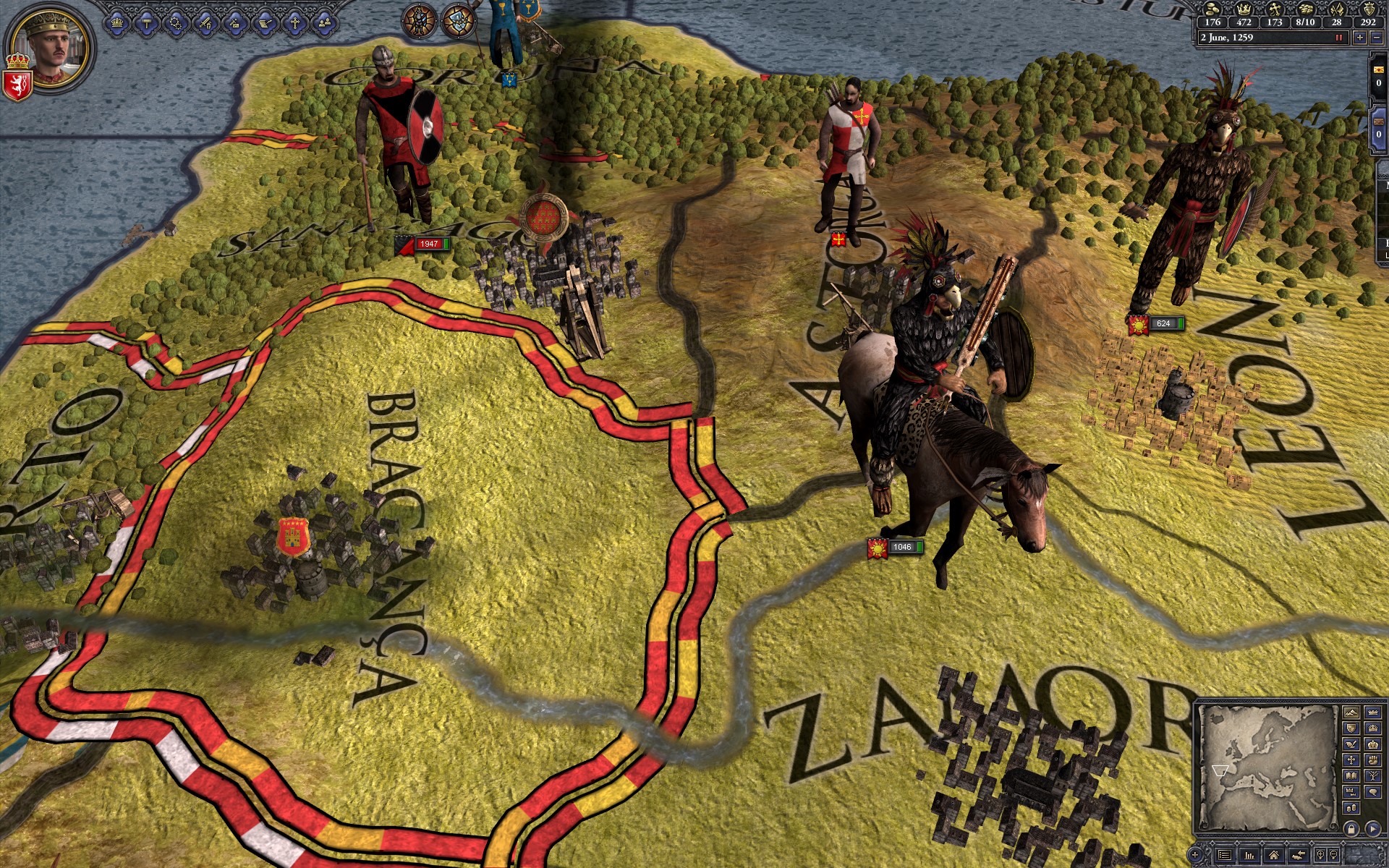 Description:
Attention! To run requires the presence of the game Crusader Kings II.
At the end of the 13th century, Europe is still recovering from the invincible hordes of the Mongol Empire. But it cost the rulers of the West a sigh of relief, as a new threat arose on the horizon. Strange ships, decorated with winged snakes and bared skulls, symbols previously unprecedented in the Old World, were seen along the entire coast of the Atlantic.