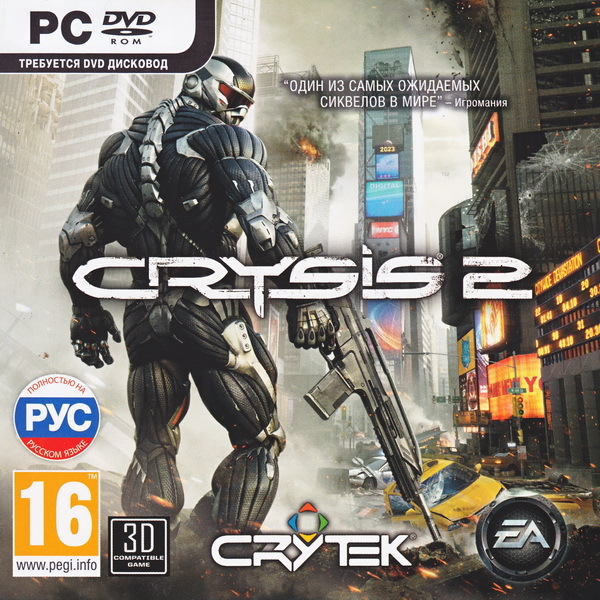 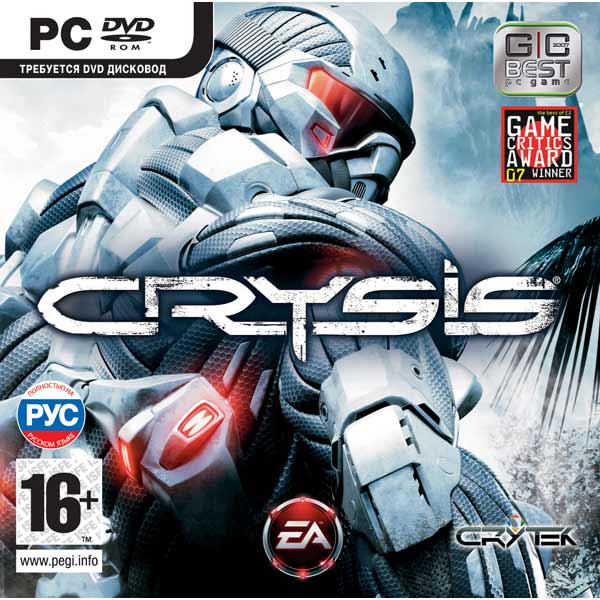 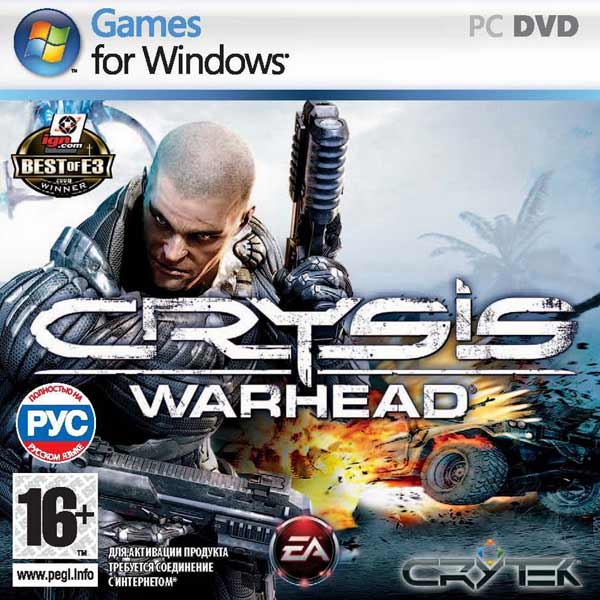 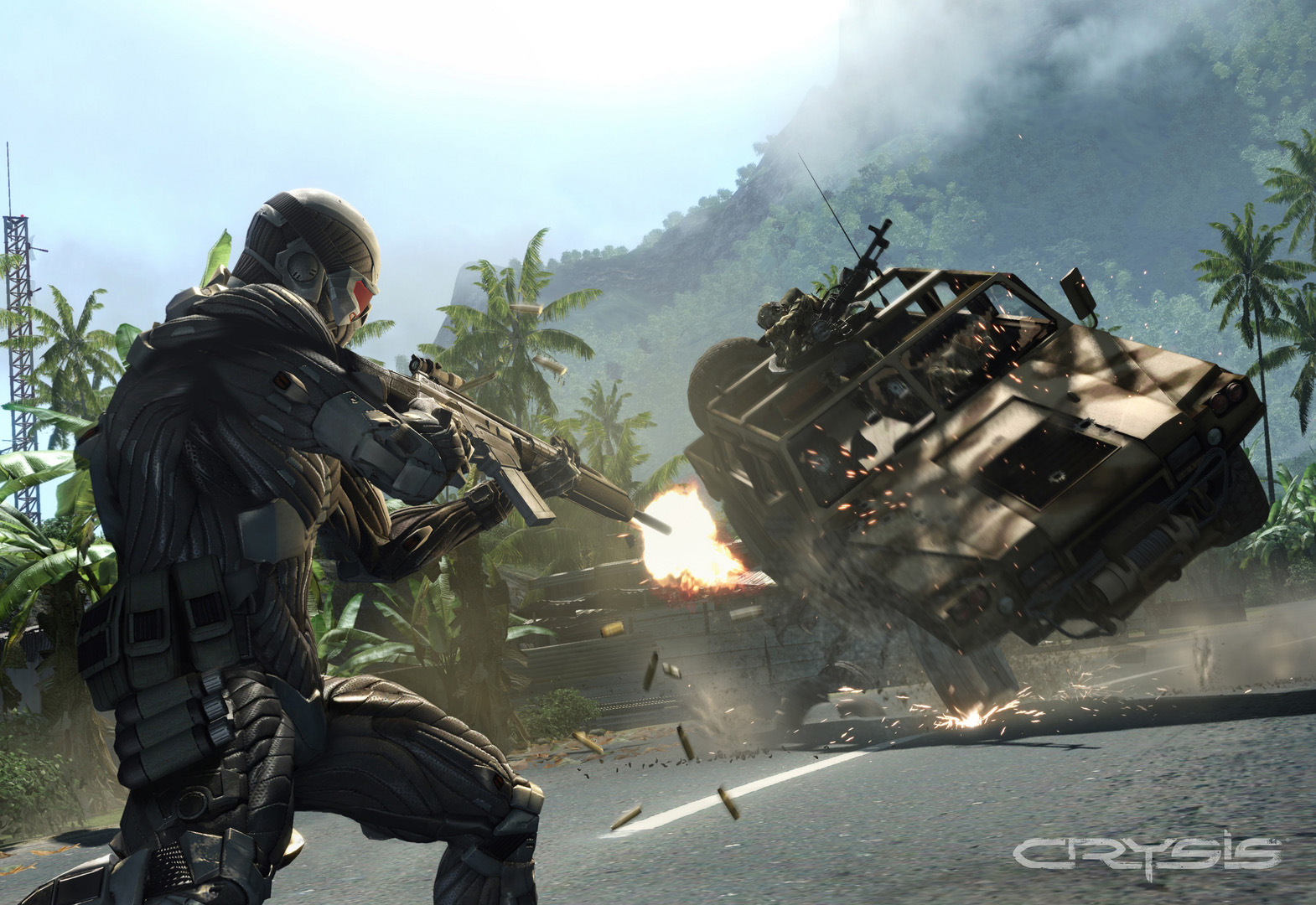 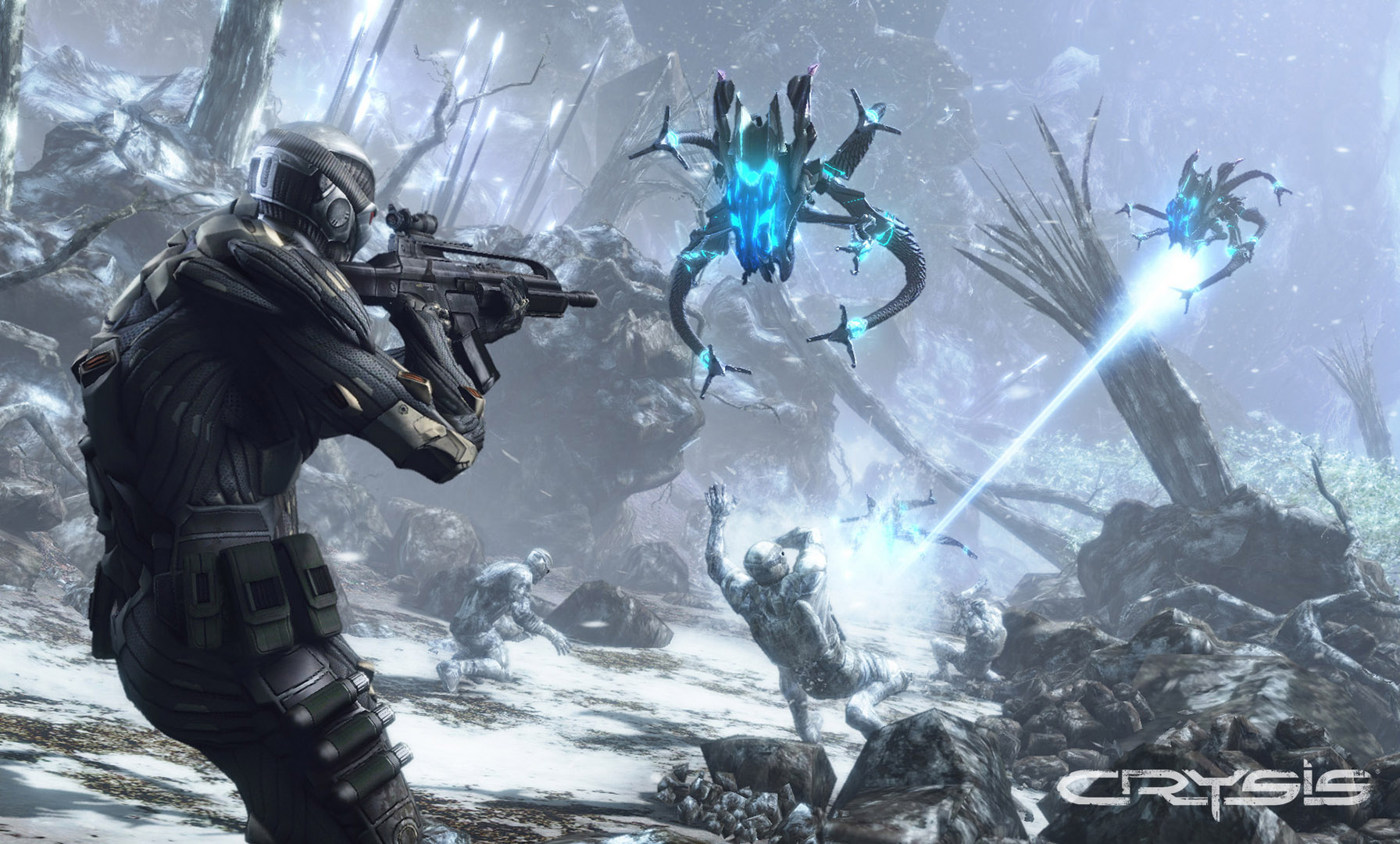 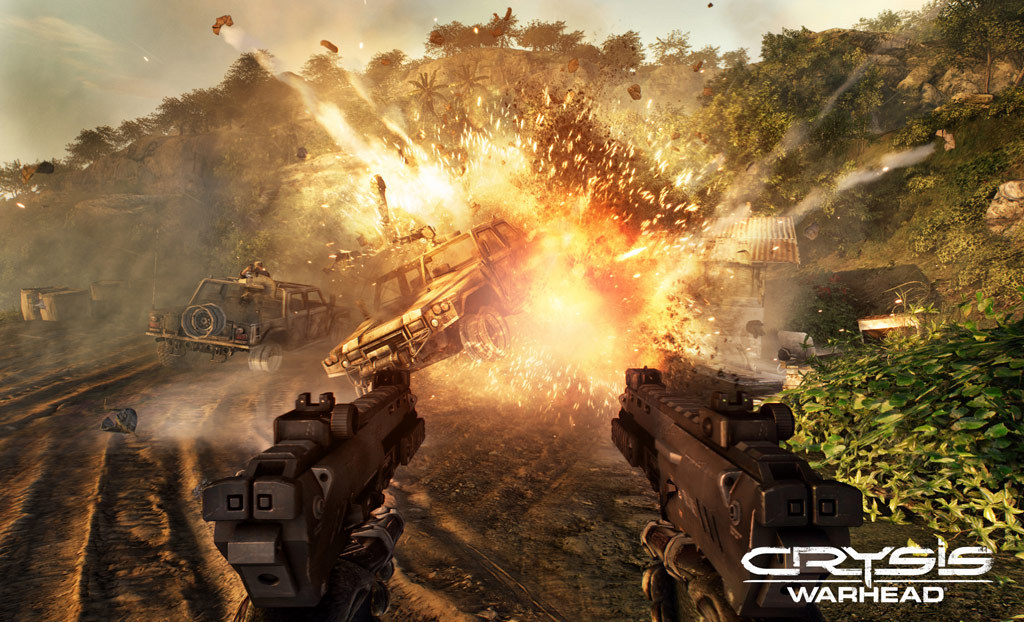 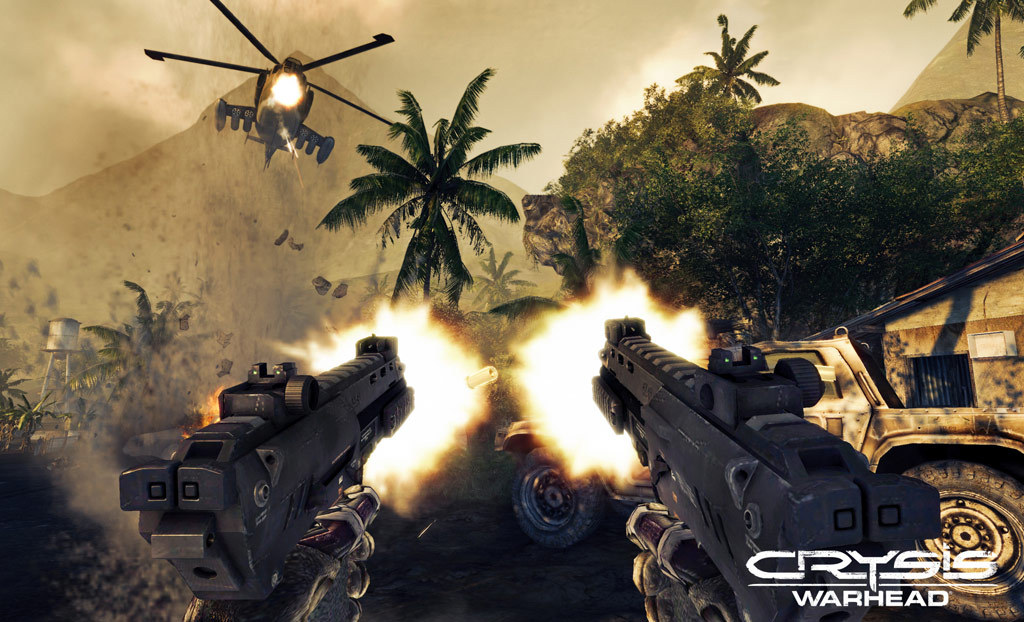 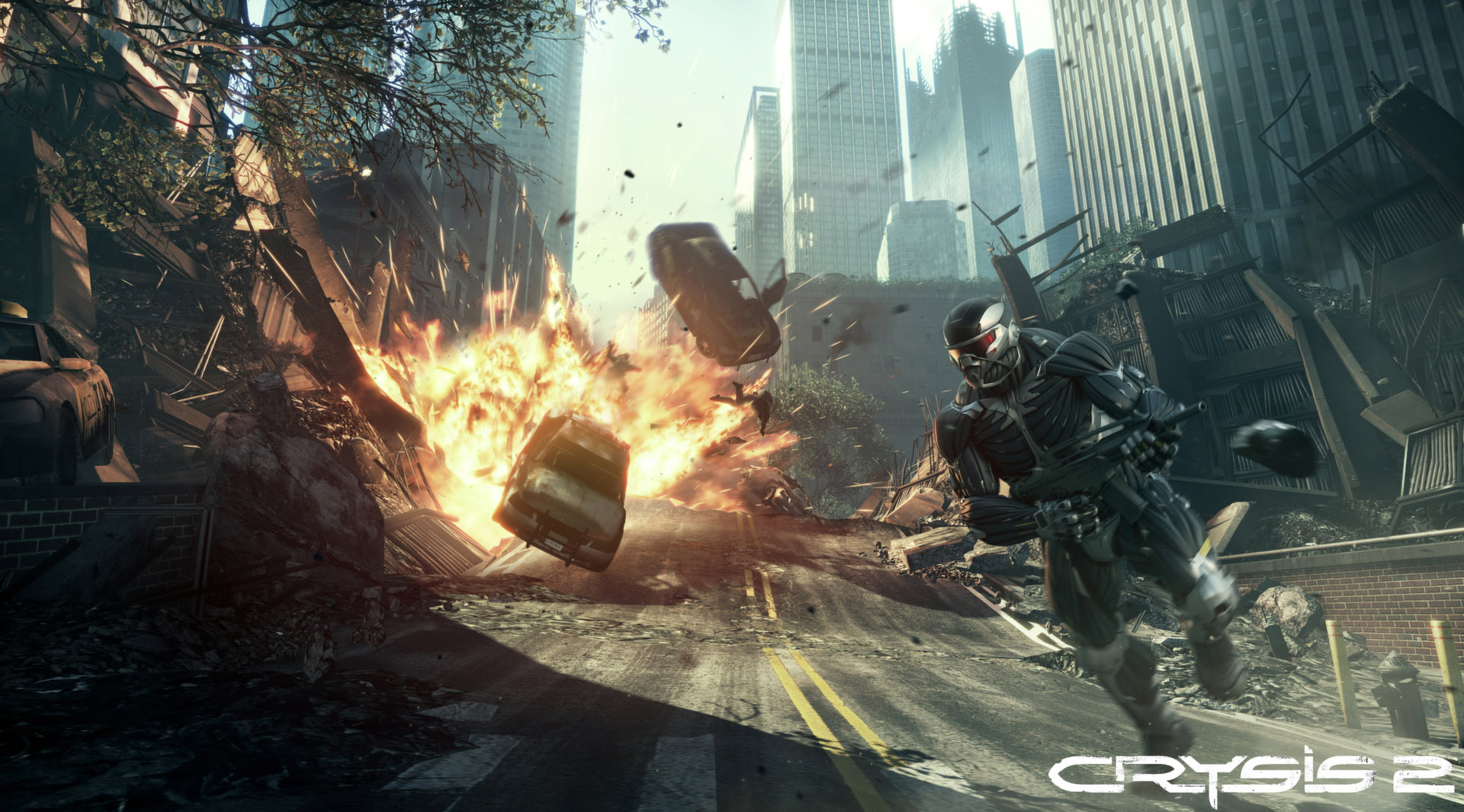 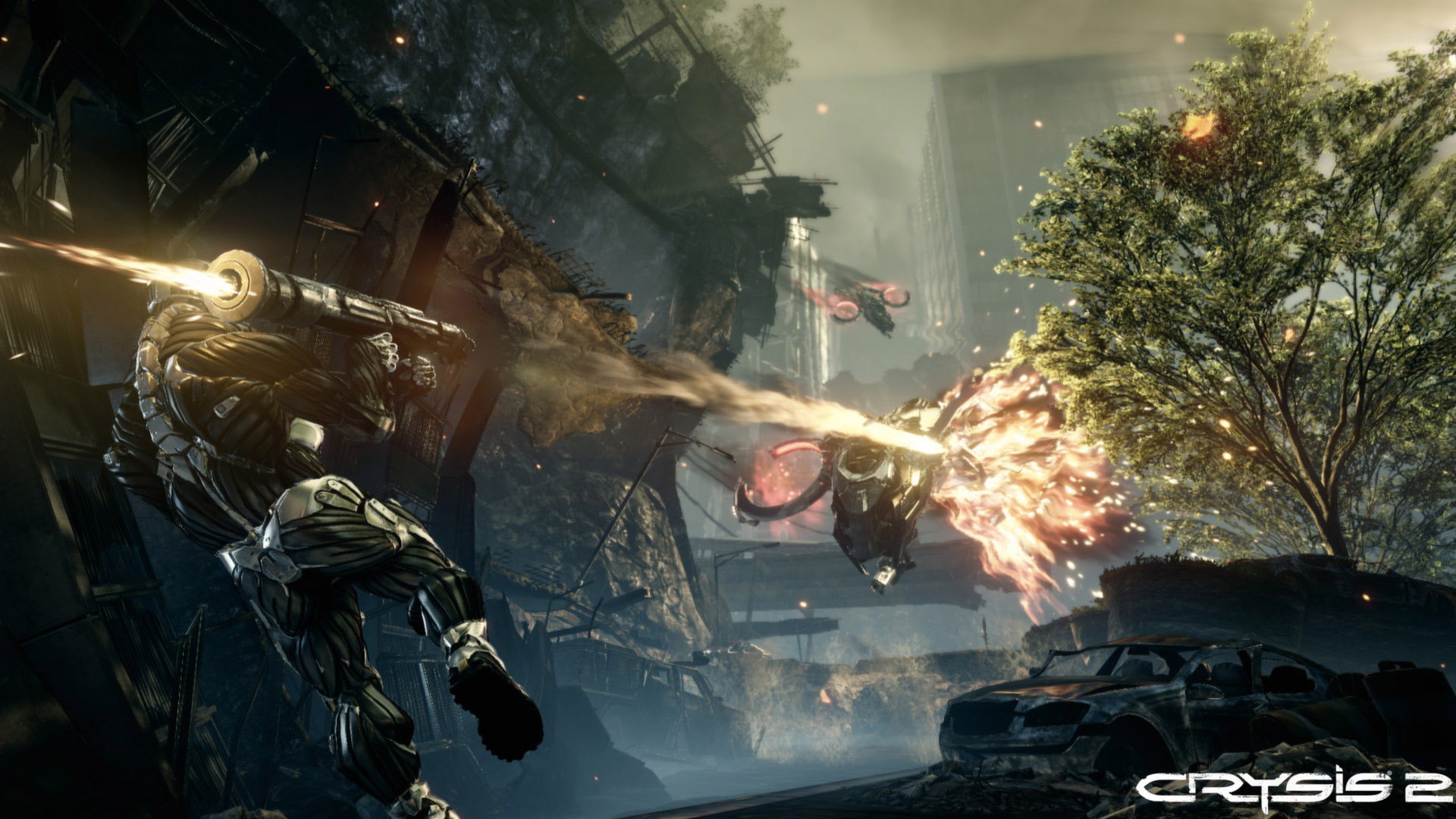 Crysis
People do not just represent the end of the world, attributing the role of executioner is fatal flooding, the terrible disease, a nuclear war. In fact, everything turned out a little more exotic. Collapsed into one of the outlying islands was a huge asteroid spaceship capable of completely change the Earth´s climate. Send to study anomalies of troops in North Korea and the US were the only defenders of humanity. Prepare to face with the unknown enemy - in this battle you play a critical role!

Crysis 2 - Maximum Edition
The world shook series of environmental disasters, and mankind is on the verge of extinction. Aliens have returned, determined to wipe people off the face of the earth and started at the same time with one of the most iconic cities of the earth. New York streets flooded with alien invaders, and the wave of the walking nightmares gradually engulfing the city and its inhabitants. Urban communication systems are destroyed, the buildings are in ruins. This New York City you´ve ever seen. Neither law enforcement organizations, nor the US military machine can not cope with the invaders, and all who could not escape in time, are already dead. To survive in this chaos, you need the technology, about which neither the earth´s soldiers also have no idea. One person will inherit something that will help him survive. One super-soldiers, armed and equipped with the latest technologies of the future in Nanosuit 2, take a desperate attempt to save humanity in the streets of New York.

Crysis Warhead®
As Sergeant Sykes, nicknamed Mad Dog you will take part in the operation that took place in another part of the island at the same time with the events of the original game Crysis. A senior North Korean military officer is trying to get the secret technology, and you, sergeant, must stop him. Use new weapons, equipment, and the ability nanokostyuma to perform a command of the task. The fighting in another part of the island is much stronger - now your task is not limited to a simple formula "to survive at any cost." You - Sergeant Sykes, and you have to complete the task. Modify, fight, survive! You can use the new technology, to kill opponents with two hands of the new submachine guns ... and can do the job quietly and silently. The choice is yours!

1. Download and install Steam (if not already installed) http://steampowered.com/download/SteamInstall.msi, register an account on Steam.
2. Sign in to your account in https://store.steampowered.com/login/ and activate the gift-link after payment received in your browser (copy and paste into your browser). Then you can either add the game to your library, or to keep the inventory.