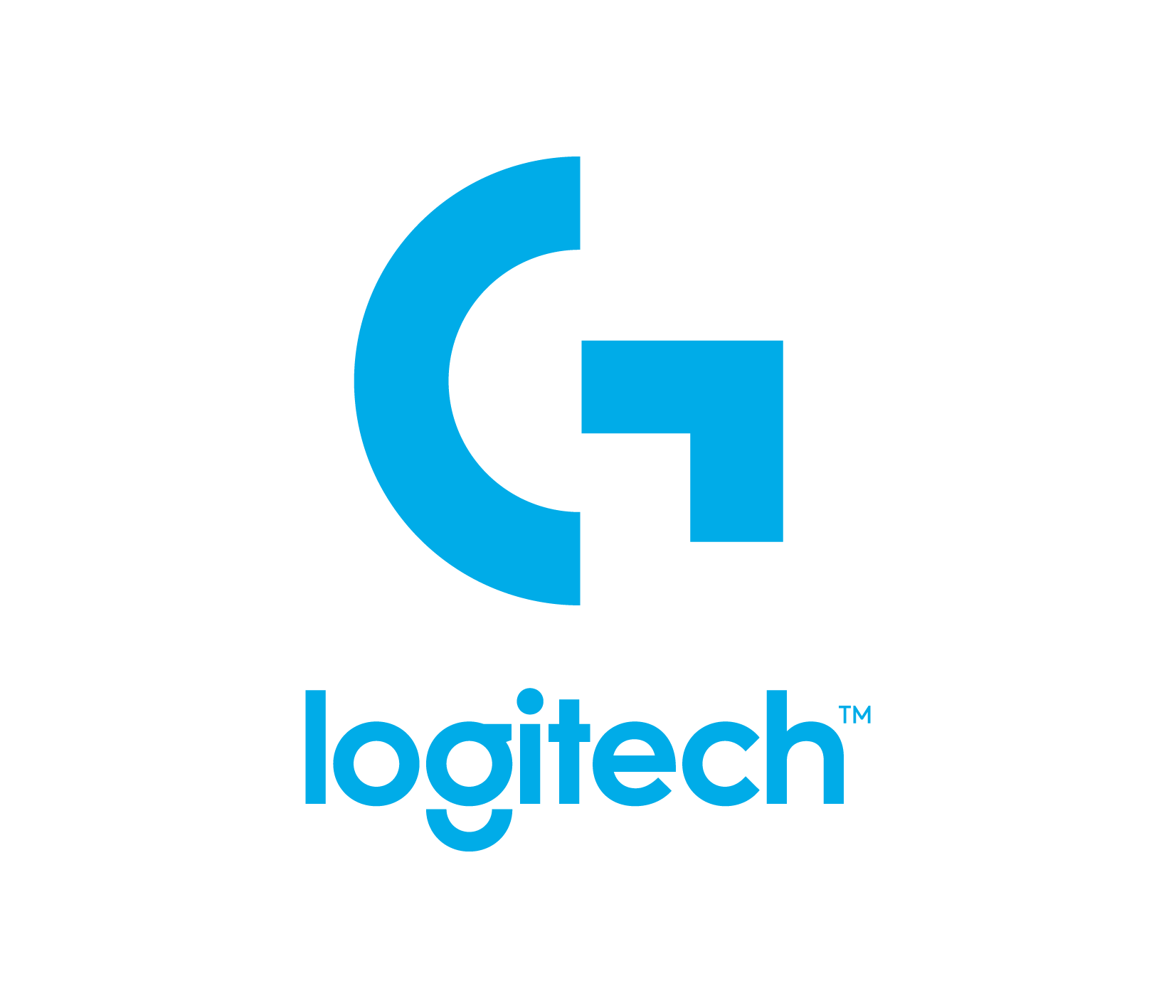 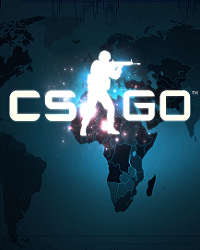 flumbix information about the seller and his items
onlineAsk a question

Macros written for Sensitivity - 1.0 , Zoom - 1.1, Raw Input - ON, Mouse Acceleration - OFF.
demo https://www.youtube.com/watch?v=oBO6z0lkS_A - video demonstration of the quality of the macros. The recoil with the spread are random and recorded on video the best moments in the sitting position! For comparative shooting by 15-20 shots made, after this video was recorded, in the game increased the spread of all weapons!

FLUMBIX - we have been making macros for you since 2013 for Logitech |G, Razer, A4 Bloody and X7! More of our products here http://flumbix.plati.market/