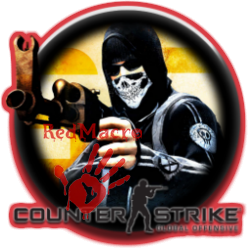 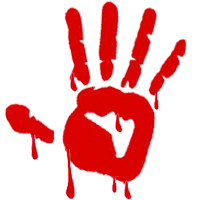 RedMacro.ru RedMacro-ProLab™ - with us play ease!
Macro are written for mice A4Tech X7 and Bloody with memory for macros! For Bloody mandatory activation 3 core.
The weapon in the game has a recoil of a stable pattern, but with a uniformly increasing spread and excellent accuracy at the beginning of shooting, which is great for shooting at long distances! Significantly improve the accuracy of can be shooting from position crouch, that technically reduces spread under shoot. Macros PRO are written with the use of screen vibration mitigation technology, which has a positive effect on shooting at long distances and is especially effective for AK47, as well as relieves the load on the system as a whole! Maximum accuracy gives single shooting by reducing the rate of fire, but at a short distance will be more effective fully automatic clamp.