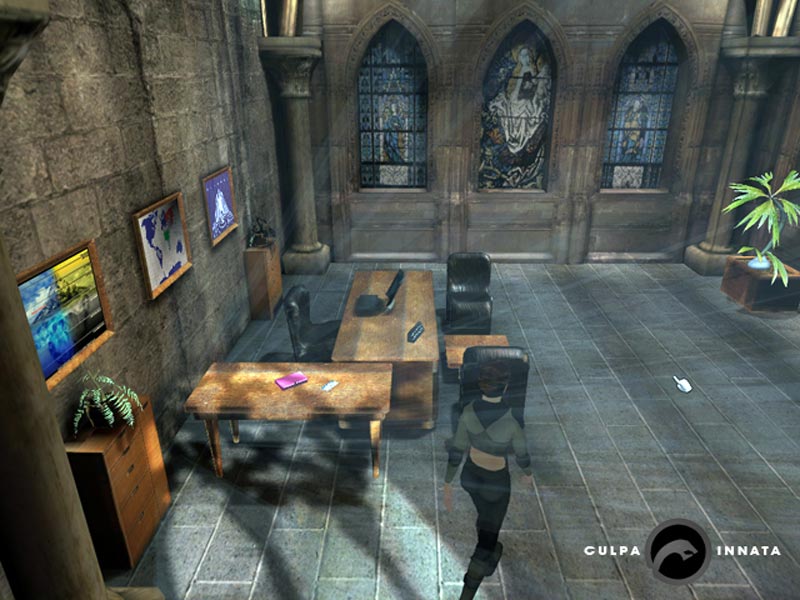 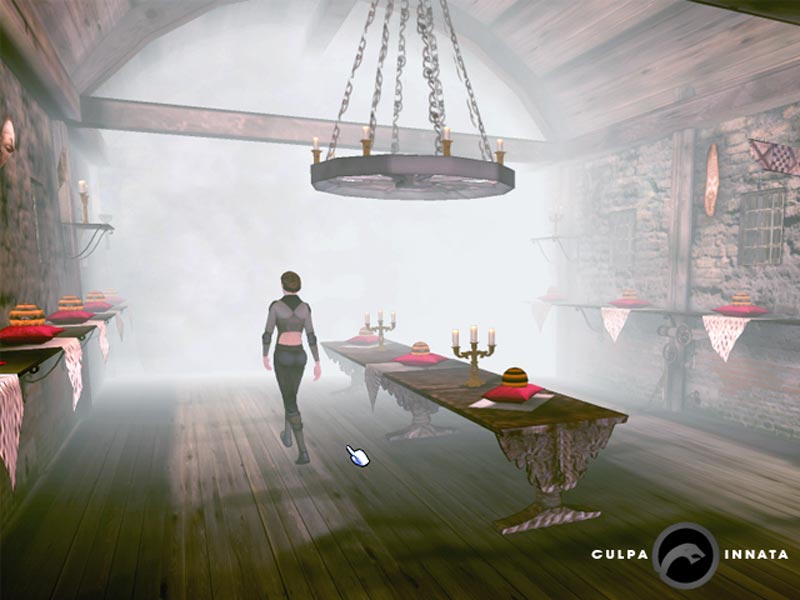 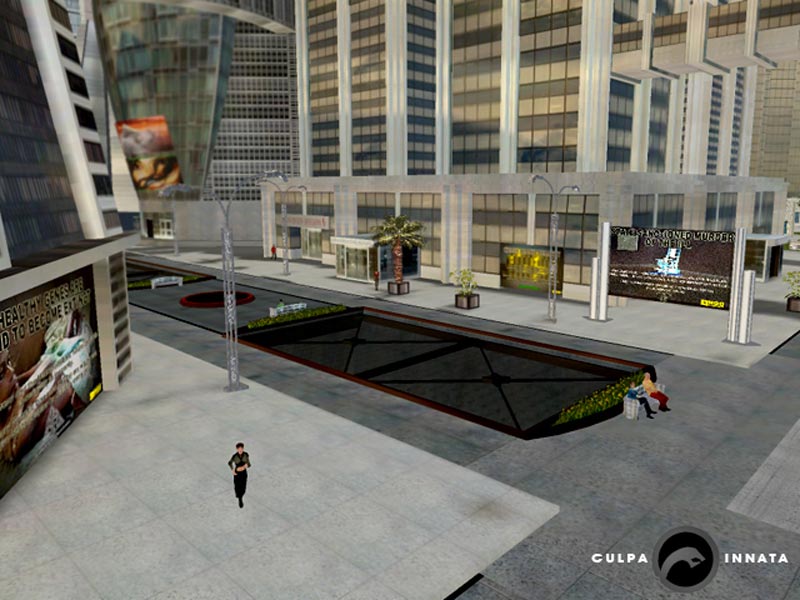 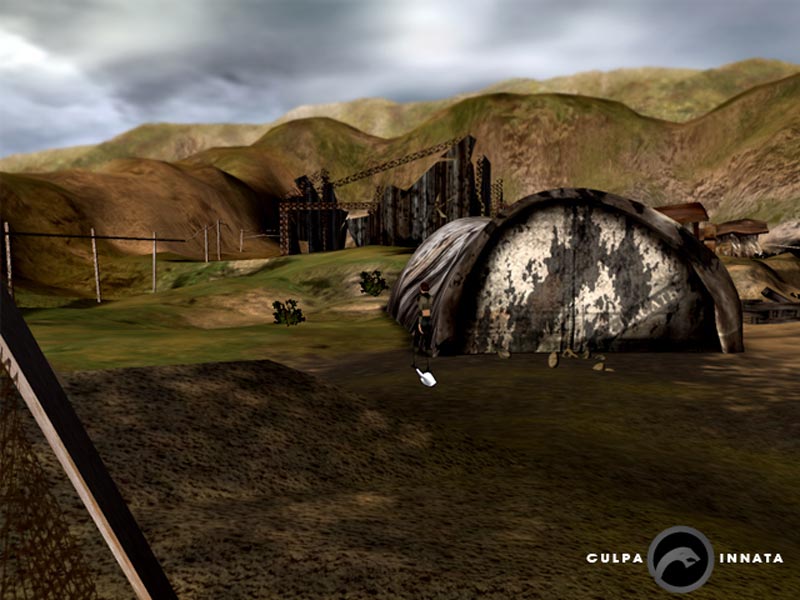 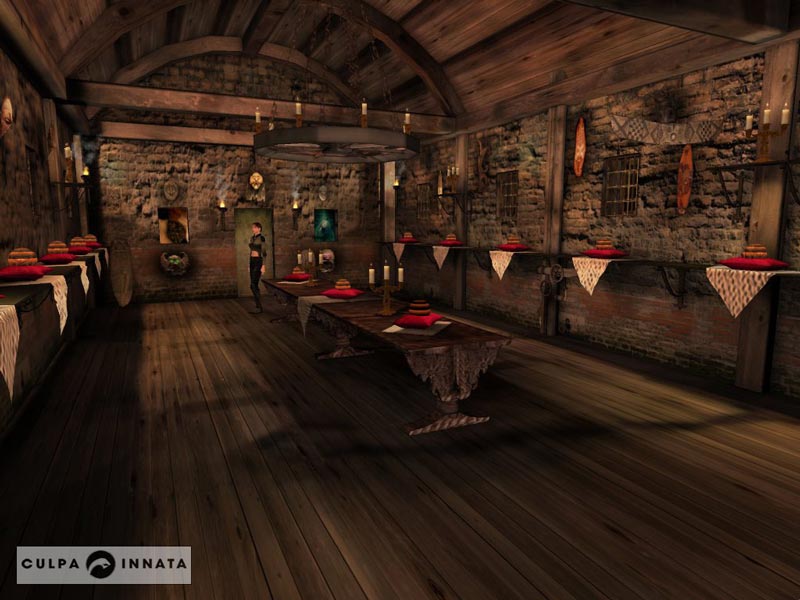 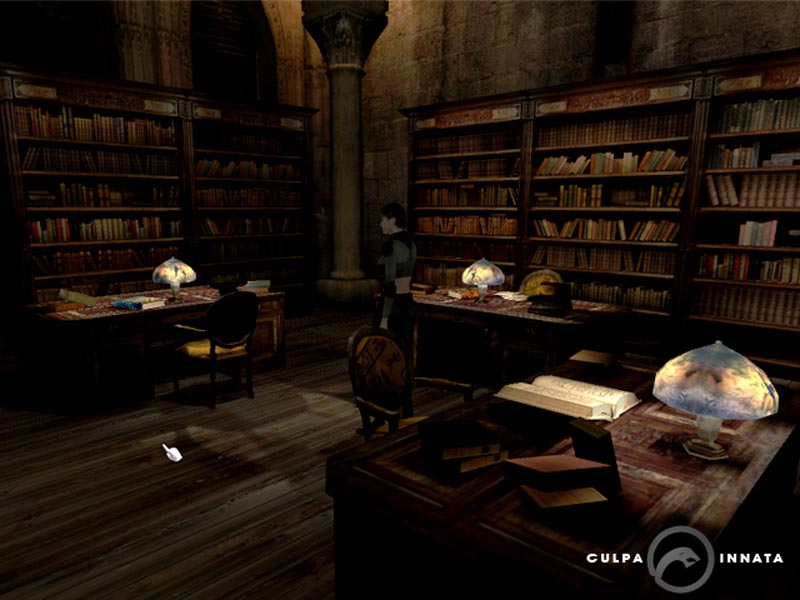 ======================================
World Union proclaimed himself the "ideal society". The prosperity of science, disease and war disappeared, sex is entertainment, and the future has never looked brighter. Suddenly this perfect society deteriorated due to the World Union citizen murders in the country, Russian outcast. His murder oddly coincides with the accidental death of a prominent professor in Adrianópolis - an important city, located on the border of the World Union and Russia. The investigation of this important work entrusted to the young girl, Phoenix Wallis, a senior security officer. Her search for the truth vskroyut mysterious footprints leading to the mysteries that challenge not only her own, but her faith in the world that she has sworn to protect.

This story game in the third person uses a 3D-engine with dynamic cameras and other technologies developed by Momentum AS. Their remarkable patented facial animation technology found better uses, as feature of the game are more than 50 attractive characters with whom you will often engage in dialogue in the course of the investigation. Using the classic mouse in a «point and click» interface, players reacted with delight to the intuitive and responsive control. A feature of the game is a wide variety of organic obstacles of logic puzzles and the use of high-tech devices to dialogue and search for items.

• Original, complex story with a detailed backstory in a fully realized game world.
• Setting and characters made in 3D with dynamic camera.
• The movement is carried out using in-game graphics engine for smooth integration.
• «Click and go» -control character; a user-friendly interface, built on the management of the mouse.
• Over 50 interactive characters, each of them created using a proprietary Momentum facial animation technology.
• Intuitive dialogue system with the possibility of choice and branching during the conversation.
• Non-linearity and multiplicity of the player´s actions increase the attractiveness of repetition.
• Diary of a character keeps all the key moments of the game.
• More than 40 unique locations.
• A great diversity of included trials from individual logic puzzles to manipulate high-tech devices and dialogues.
• Original soundtrack.