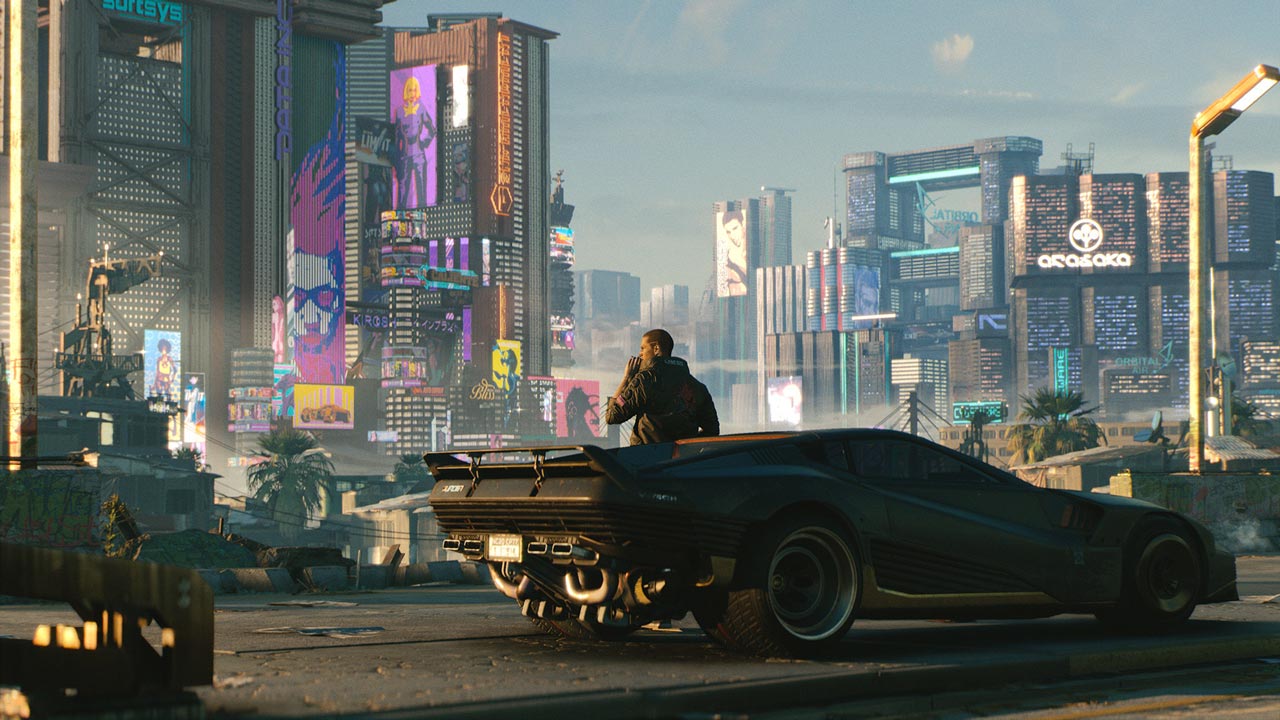 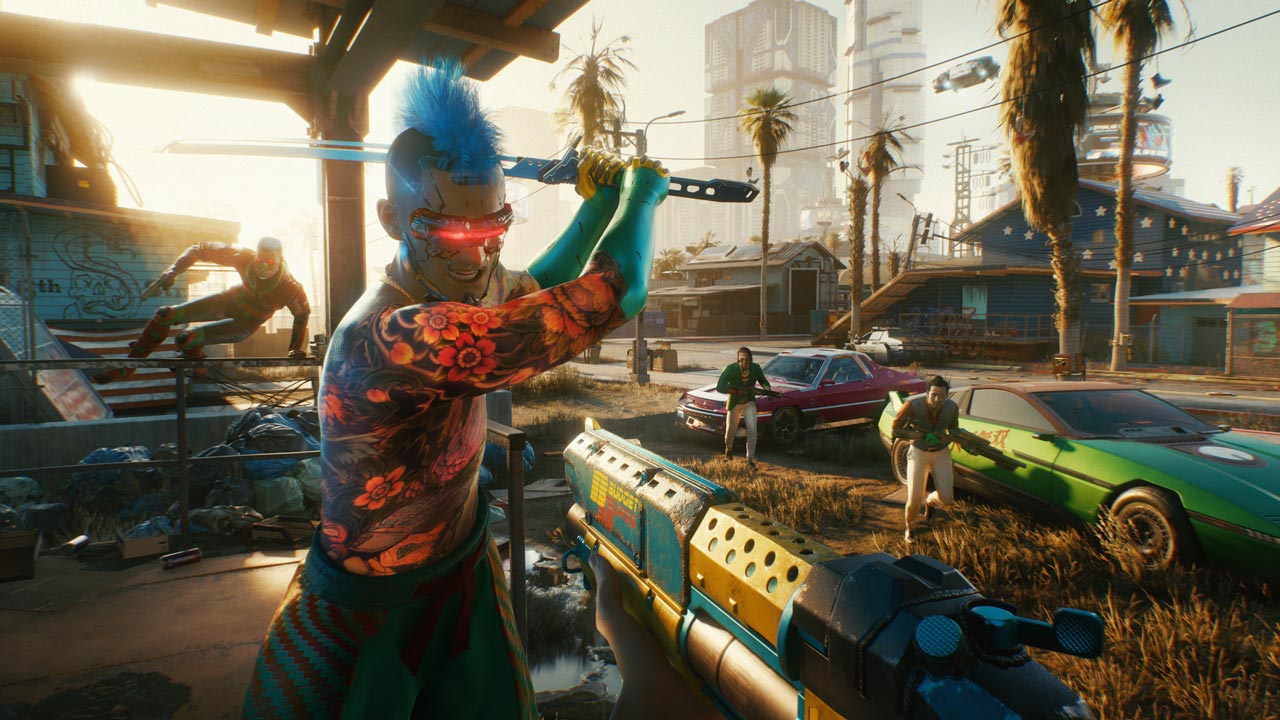 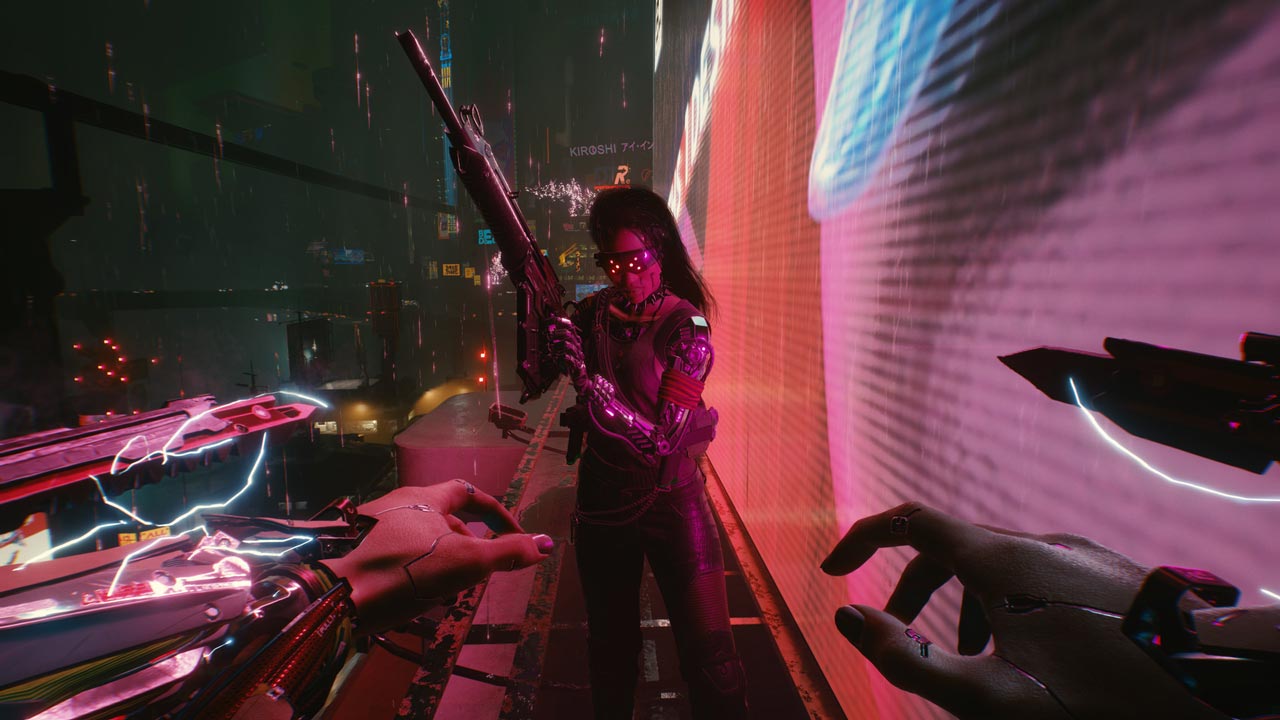 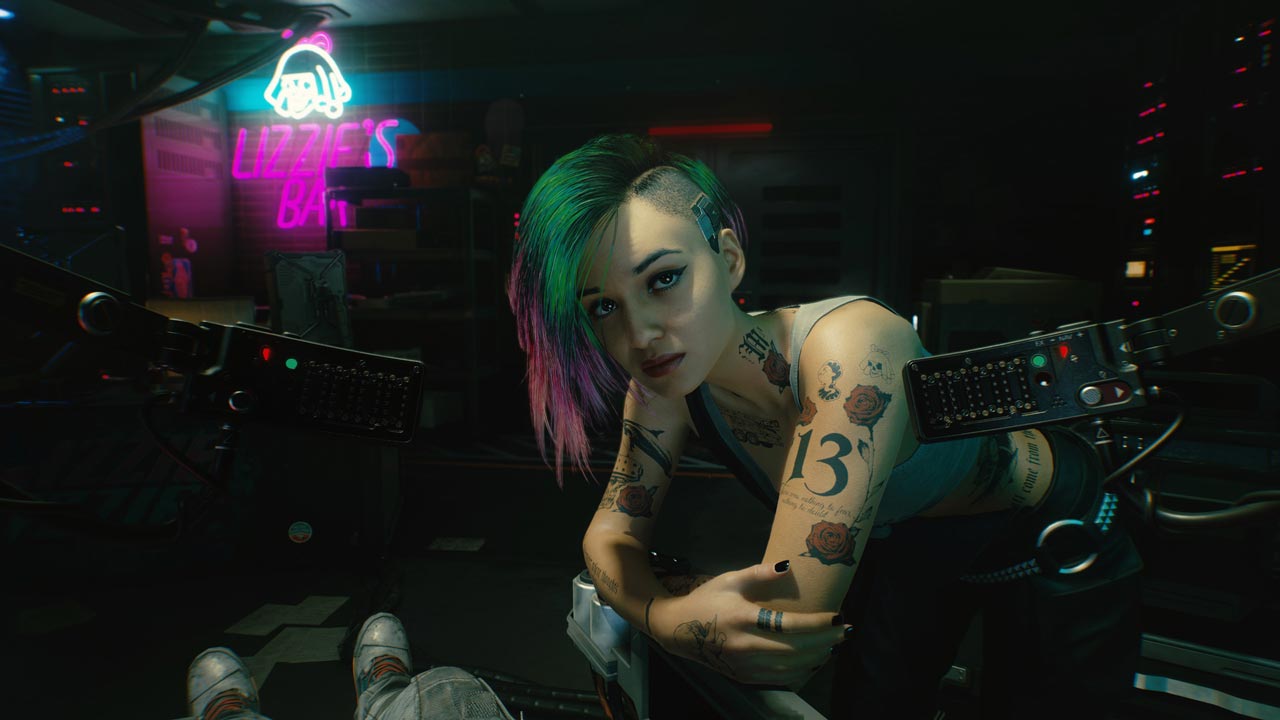 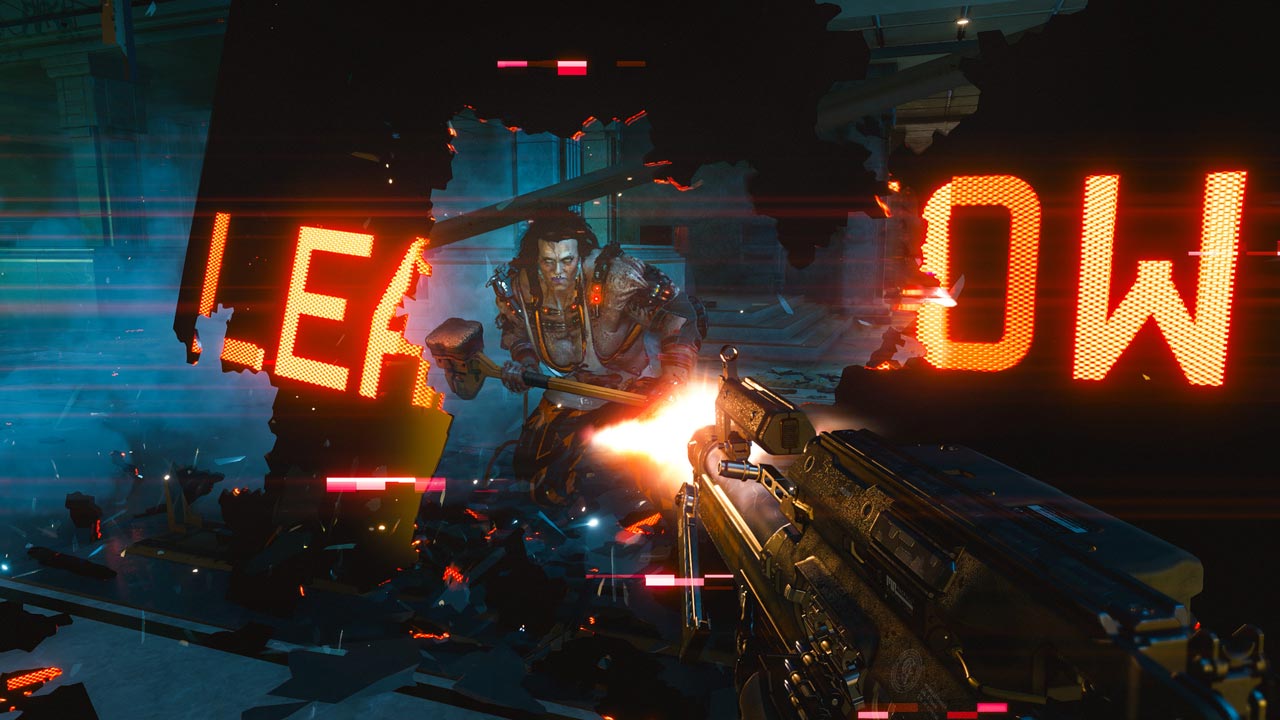 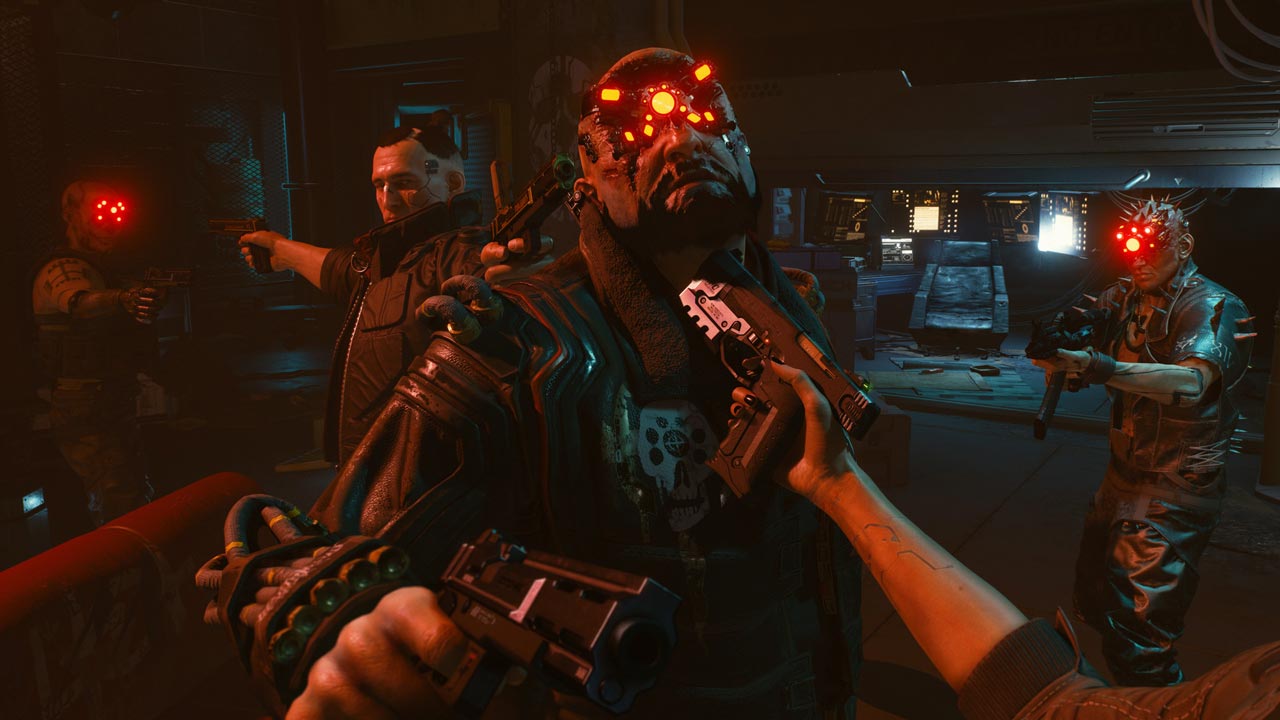 ATTENTION! This key is intended for activation in the GOG service (NOT IN STEAM). Keys bought by mistake cannot be exchanged and returned!

========================================
Cyberpunk 2077 is an action RPG set in the metropolis of Night City, where power, luxury and body modification are valued above all else. You play as V, a mercenary in search of a device that allows you to gain immortality. You can change cyber-implants, skills and play style of your character, exploring the open world, where your actions affect the course of the plot and everything that surrounds you.

Become a cyberpunk - an implant-equipped mercenary - and make a name for yourself on the streets of Night City. Create your character from scratch. A ruthless corporation, a freedom-loving nomad or a daring child of the streets - who will you become?

Explore the vast world of Night City that´s brighter, harder and deeper than anything you´ve seen before. Immerse yourself in the bustling metropolis of the future. Explore its vast neighborhoods, each with its own unique ambiance and unique earning opportunities. The streets of Knight City are controlled by powerful gangs and you will have to deal with them.

Take on the most dangerous mission of your life and find the prototype of the implant that will allow you to gain immortality. Led by legendary rockboy Johnny Silverhand (played by Keanu Reeves himself), you will forever change the corporate-run world. You will act to the delightful compositions of such artists as Run the Jewels, Refused, Grimes, A $ AP Rocky, Gazelle Twin, Ilan Rubin, Richard Devine, Nina Kraviz, Deadly Hunta, Rat Boy, and Tina Guo.

• A huge game world in the city of the future, where anything can happen
• The ability to create a unique character with its own special story. You also determine its fate yourself: in the course of a fascinating plot, you will have to make a variety of difficult decisions
• A huge arsenal of high-tech weapons, all the power of which will be tested by your enemies
• A rich selection of futuristic vehicles to help you navigate the city streets. You can also participate in races and earn good money

1. Download and install GOG Galaxy * (analogue of Steam) from the link: https://www.gog.com/galaxy (if not already installed)
2. Run the application
3. Create a new account or log into an existing one
4. Click the “GOG COM” icon in the upper left corner of the application and select “Activate key”
5. Enter the activation key you purchased
6. After that, the game will appear in your library of games and you can install it

* NOTE: You do not need to use the app to install the game. The key can be activated directly on GOG.com by logging into your account