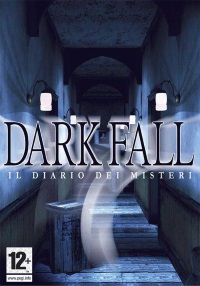 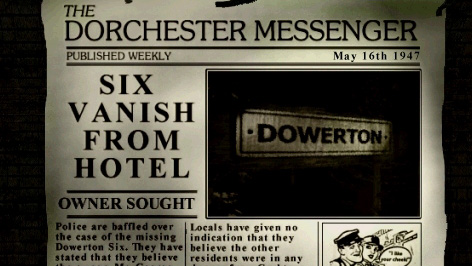 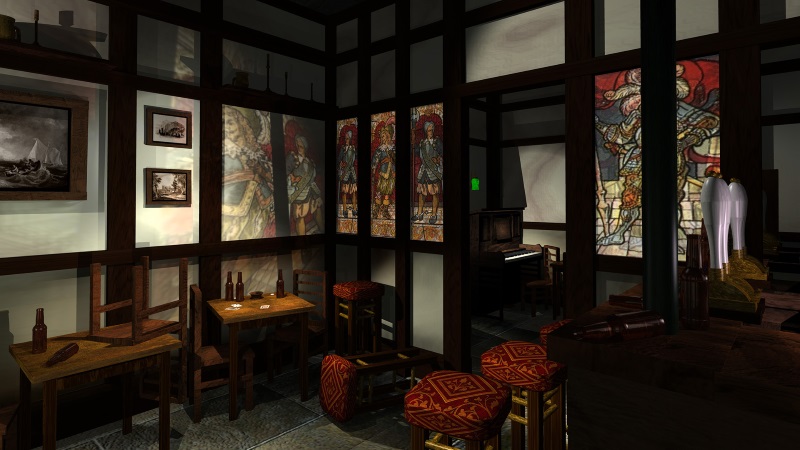 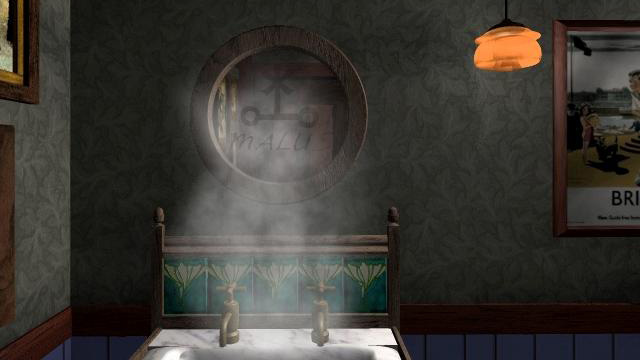 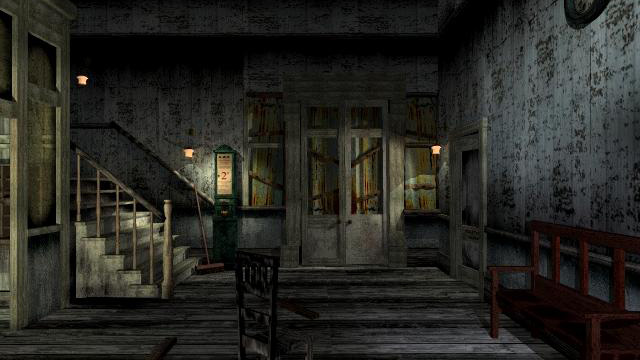 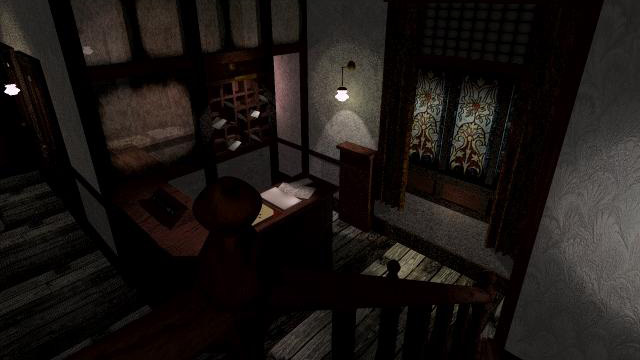 You find on the answering machine an alarming and hazy message from the brother-architect who is engaged in the restoration of the old railway station and the hotel adjoining it. Concerned about the fate of a relative, you come to the station and ... you do not find anyone there. Neither brother, nor his colleagues, nor attendants. But you begin to pursue the voice of the mysterious boy, strange visions and you understand that there was not without supernatural forces. You start an investigation, during which you will learn some interesting facts. First of all, people here have been disappearing for several decades. And secondly, the number of unexplained phenomena in a gloomy hotel exceeds all reasonable standards.