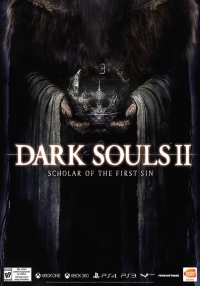 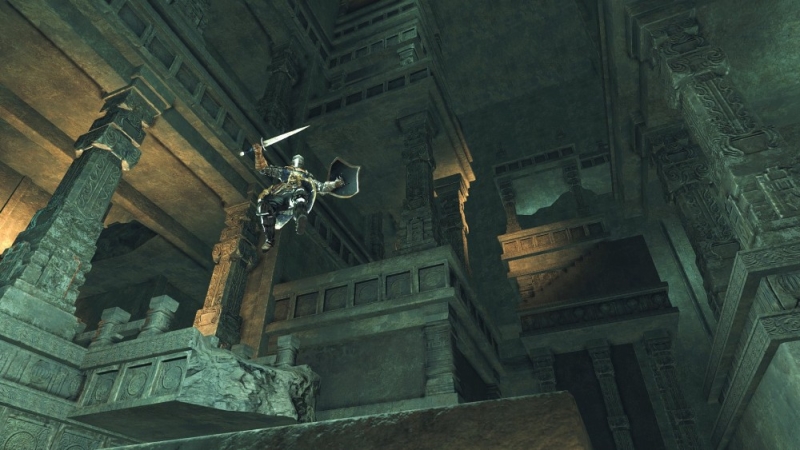 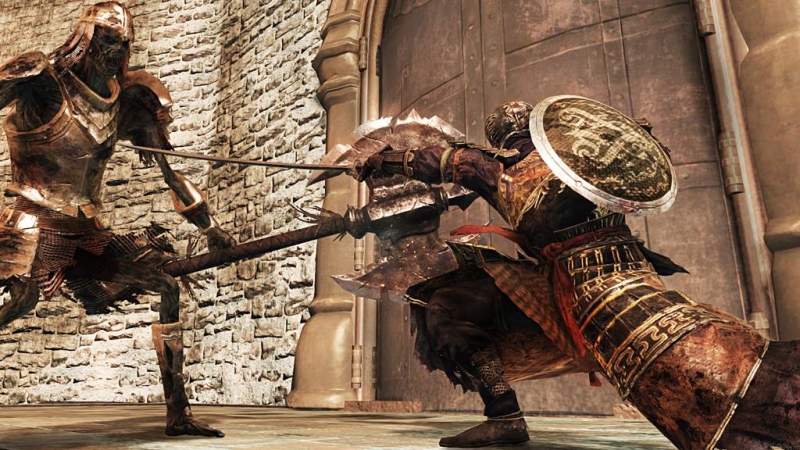 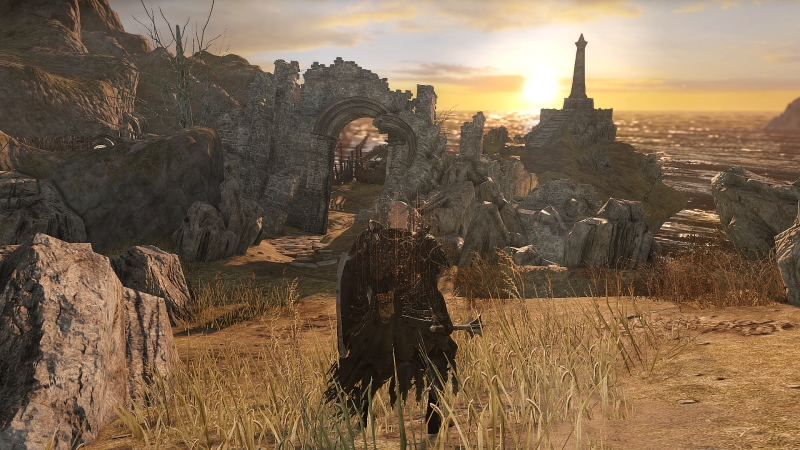 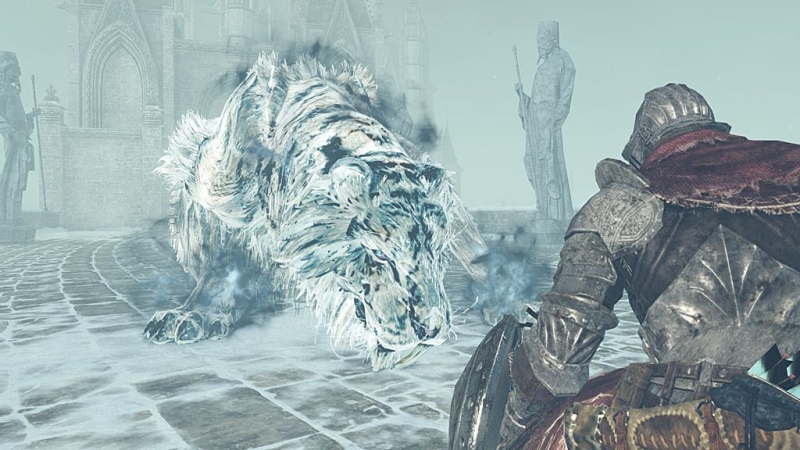 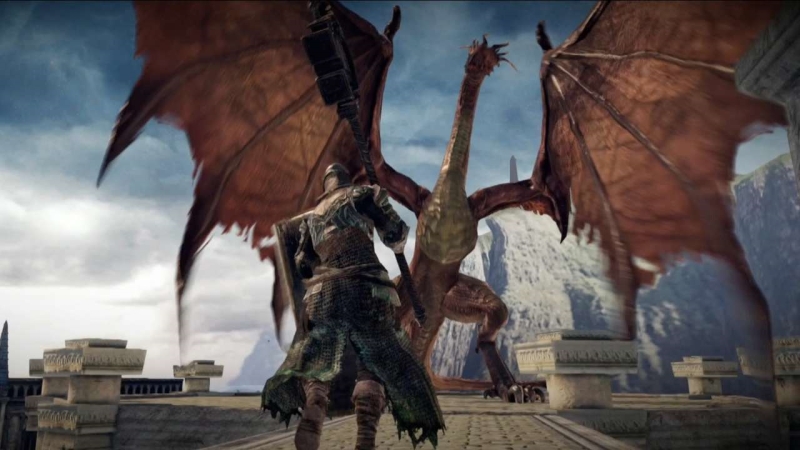 
This is the GOTY edition of the original Dark Souls II. Includes previously released add-ons, as well as the original Dark Souls II game with updated graphics that supports DirectX 11. A unique role-playing action in the spirit of the old school captured the imagination of players around the world thanks to the incredible complexity and amazing emotions that it gave players. In Dark Souls II, the famous the complexity and exciting innovations of the original go into both single and multiplayer games. Features of the game
Get ready to die ... Again. Have the courage to experience all the tension of the game in a huge world, built on a completely new engine that allows you to bring graphics, sound and special effects to a whole new level.
Labyrinth with monsters and bosses. Immerse yourself in magnificent surroundings with new horrific monsters and deadly bosses that could only appear in the imagination of the team from software.
Attack on sensory perception. A whole spectrum of threats will be aimed at all your feelings and phobias, including auditory hallucinations, dizziness, fear of heights, etc.
Deeper and darker. More sophisticated customization options allow you to pick up weapons and armor for the player´s style.
The evolution of the network game. Upgrading a multiplayer system is an improvement in the interaction between players and a step forward in a cooperative and competitive game.
Beyond death. The features of Dark Souls II are smooth animation with motion capture technology, an improved combat system, a significantly expanded list of characters, deeper customization options, new weapons, armor and abilities, as well as a balanced player progress system.
Installation instructions: Download and install Steam (if not already installed);
Register an account on Steam or enter an existing one;
Go to the "My Games" section and select "Activate via Steam ...", read and accept the Steam Subscriber Agreement and enter the key received immediately after the payment;
After activation, the game will appear in the list of games and you can download it from Steam. The installation process (download) takes about 10-60 minutes (depending on the available Internet channel).