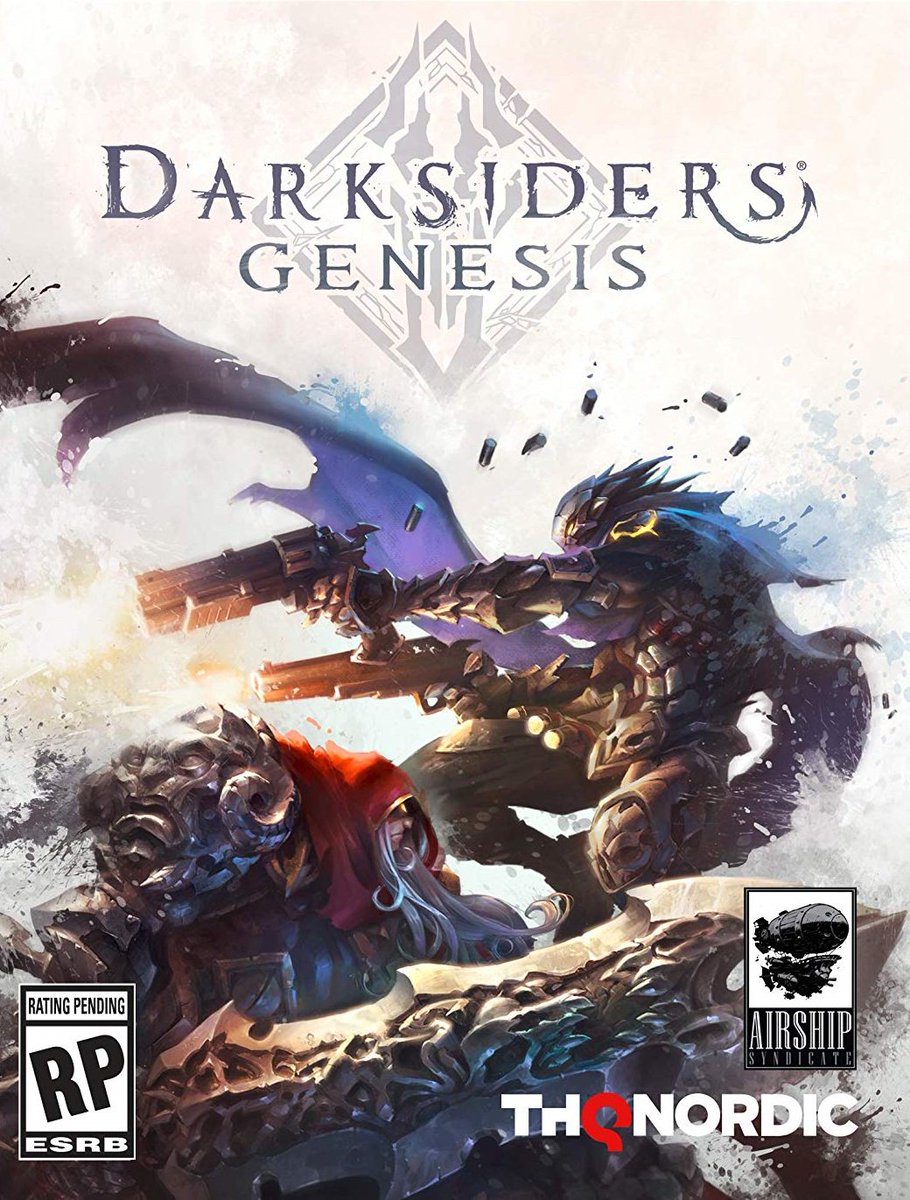 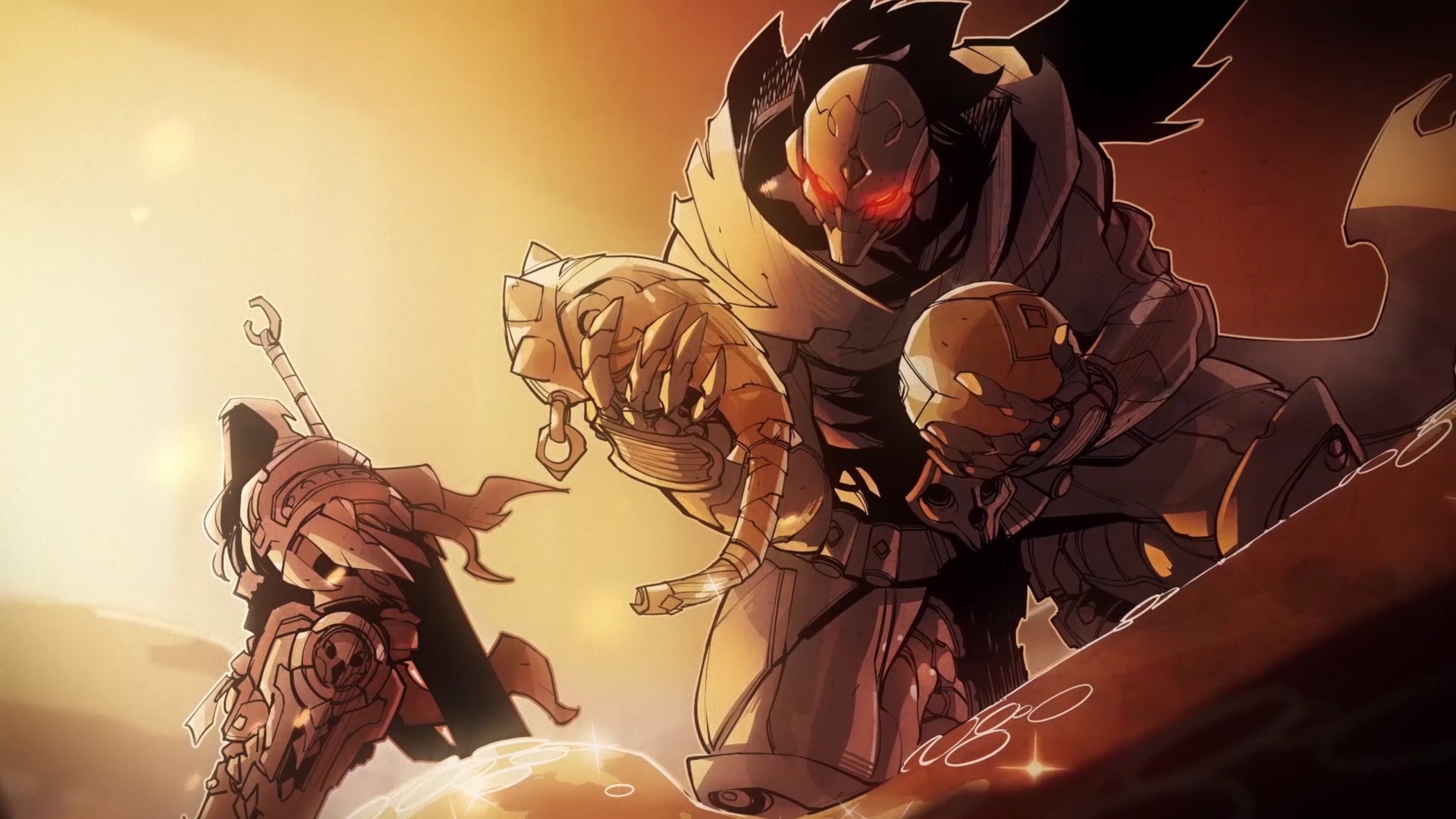 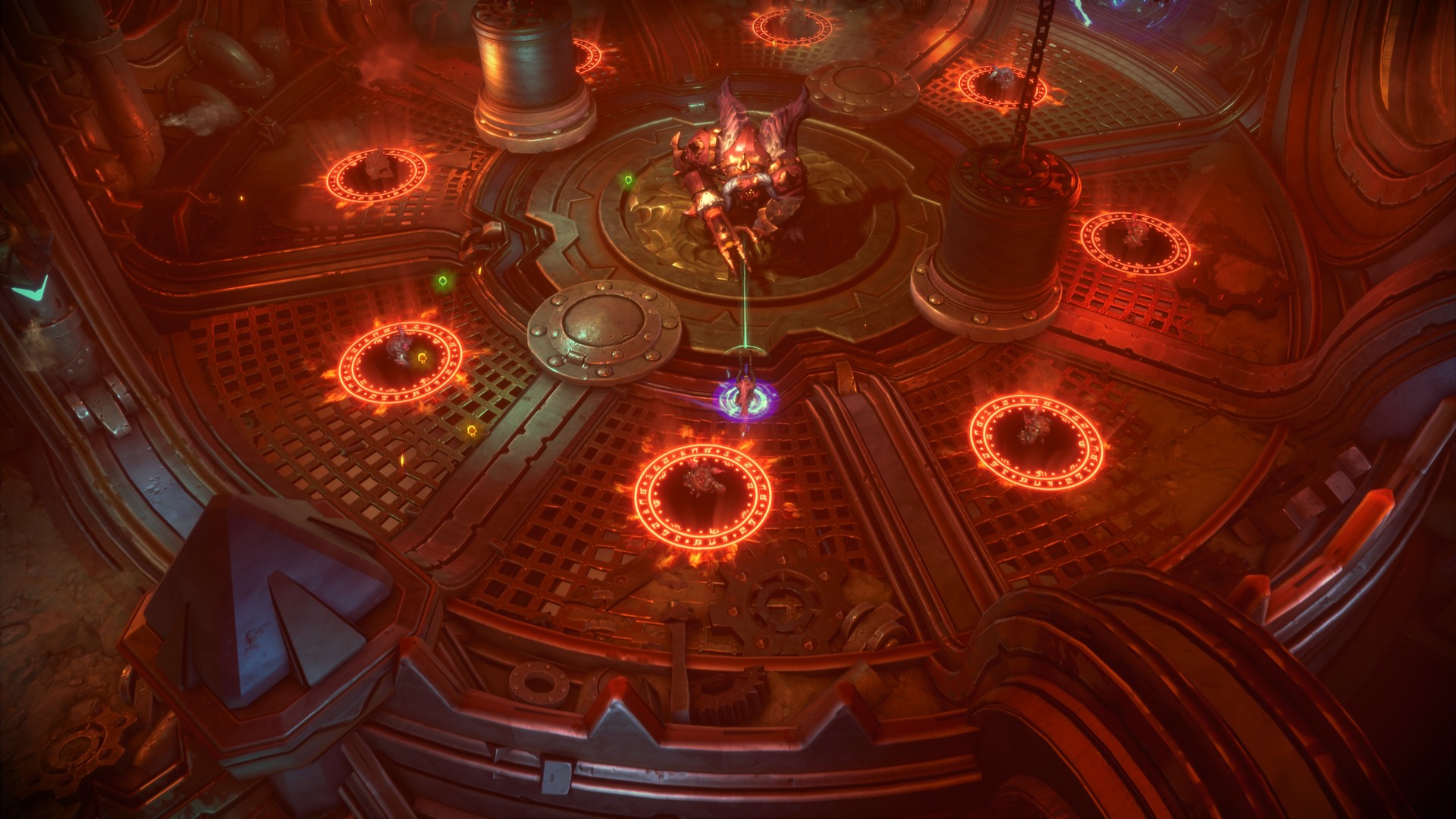 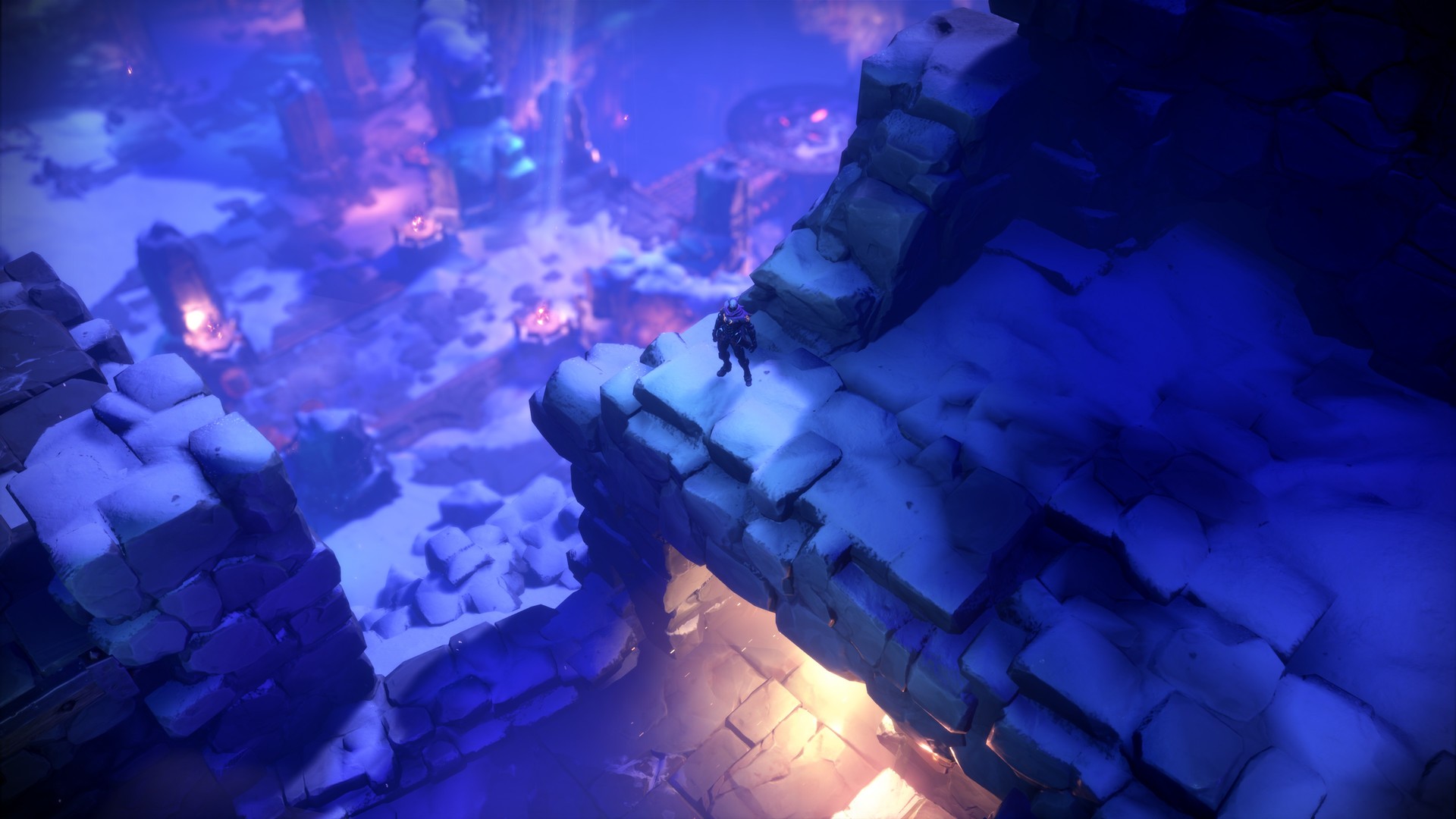 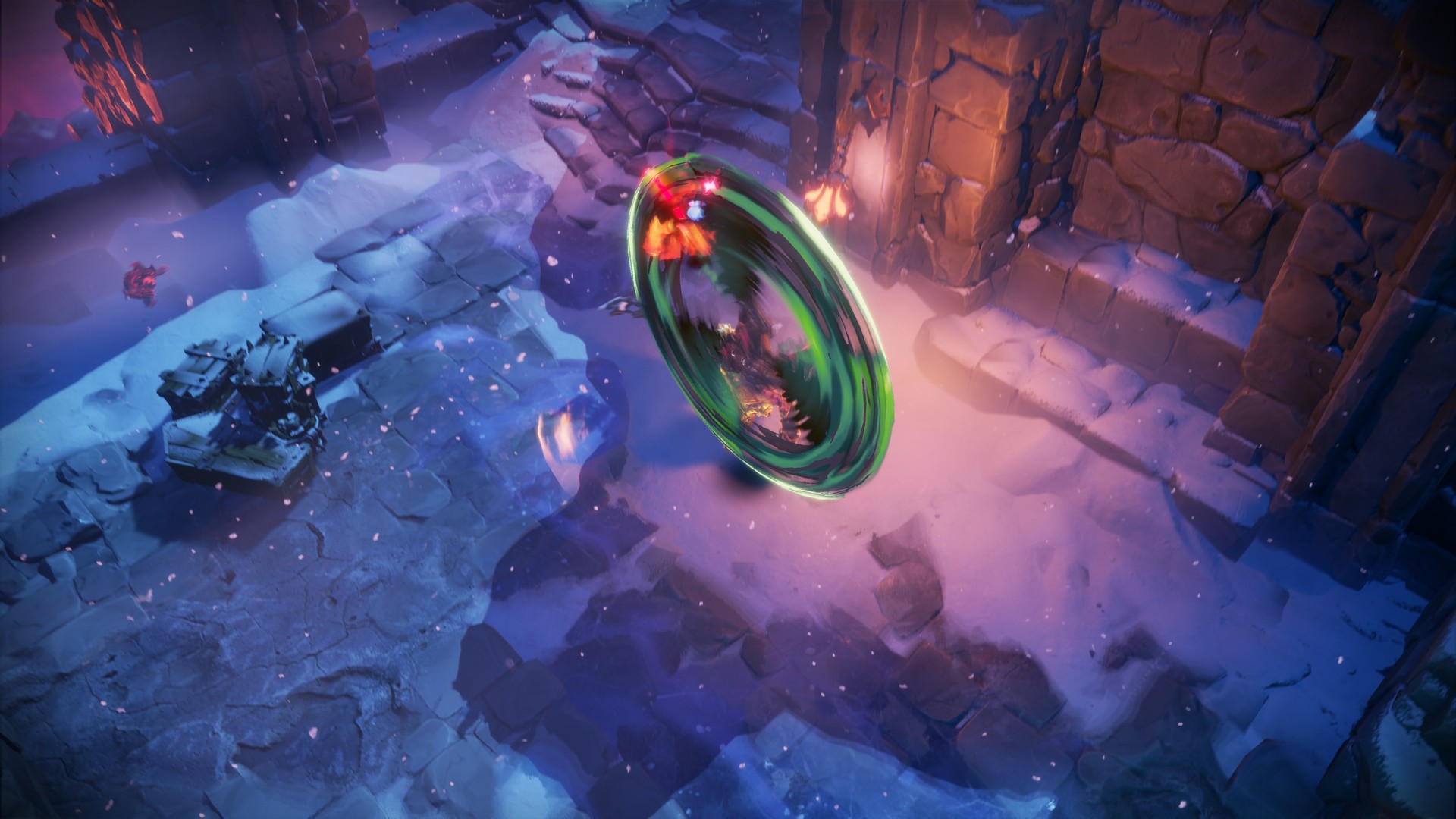 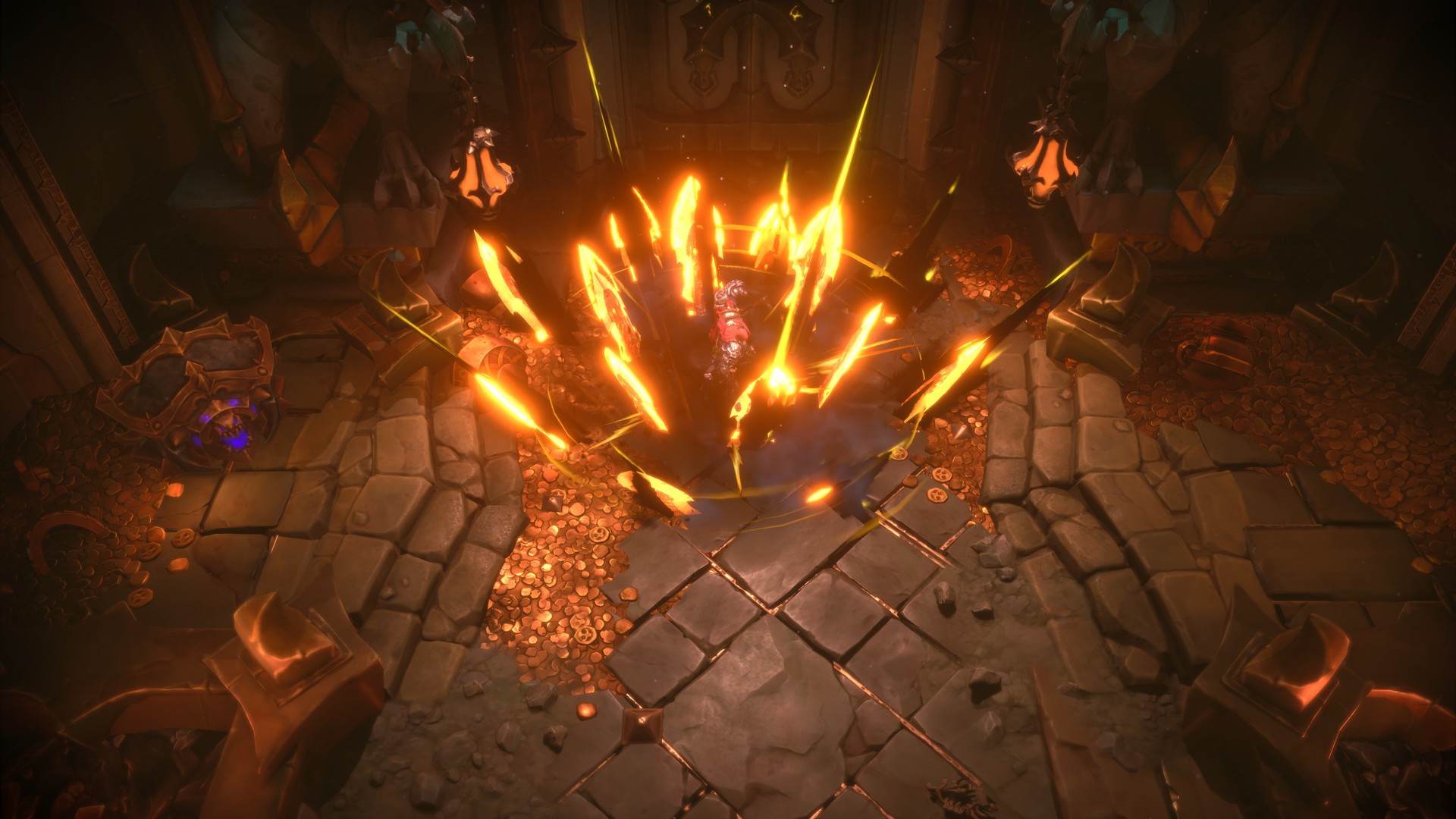 Since the beginning of time, the COUNCIL has maintained the balance of the world. His orders were carried out by RIDERS from among the Nephilim - a race that emerged as a result of an unnatural union of angels and demons. But they had to pay for power: the riders were forced to destroy their entire clan. After the massacre, WAR and Discord received a new order: the demon prince LUCIFER wants to give power to the supreme demons of Hell. Riders must prevent a terrible conspiracy that threatens to permanently upset the balance and destroy everything. DARKSIDERS: GENESIS is an action adventure in which you have to cut through hordes of angels, demons and other creatures, making your way to Hell and back. You will learn what happened in the world before the start of the DARKSIDERS events, and you will be able to try on the role of the fourth rider of the Apocalypse - BREAK.

Features
Destroy the angels and demons in the role of Discord, one of the horsemen of the Apocalypse, first available for the game.
Switch instantly between the swordsman War and the shooter Discord in a fierce single player game.
Explore and empty the world of Darksiders with a friend in co-op mode for two.
Complete a completely new story campaign, which takes place before the start of the original game. Learn the story of the Seven Seals.
Get items, abilities, power-ups for weapons and more. Get stronger and fight better!

Armata Project: A Gift It's Time to Play!