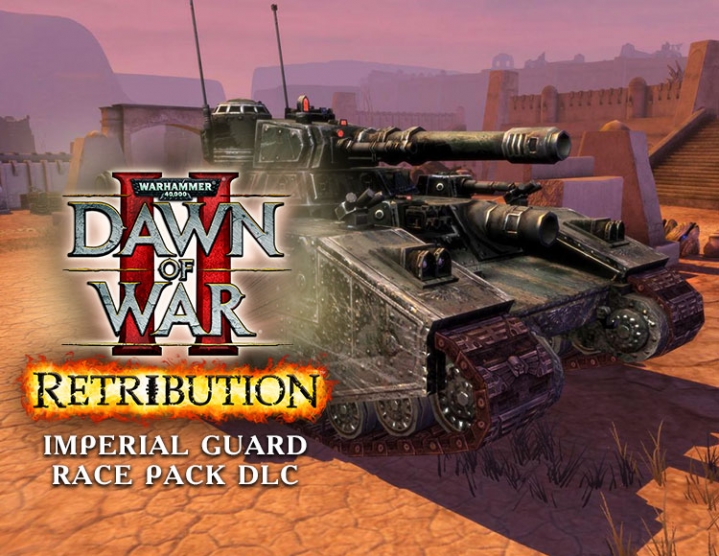 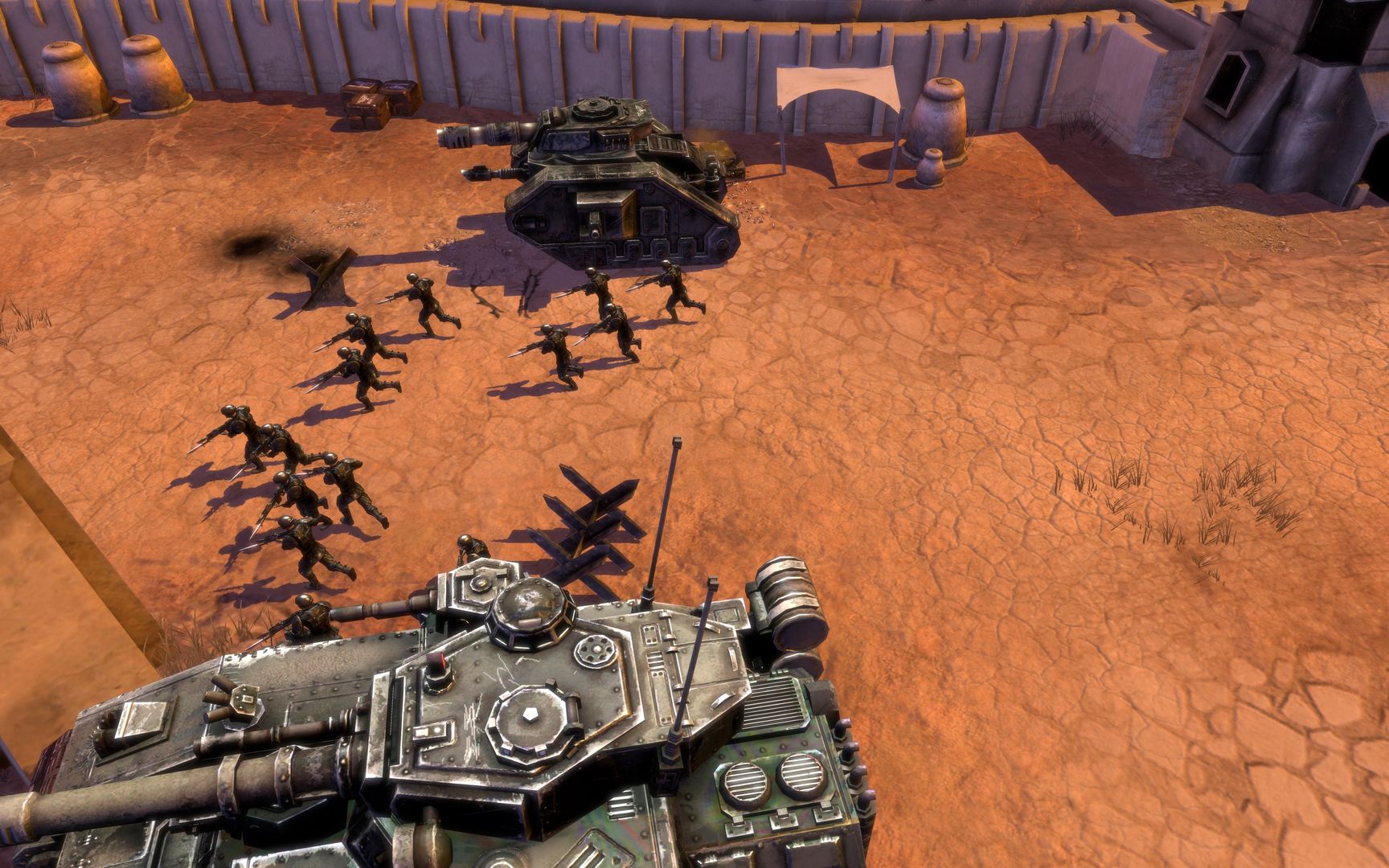 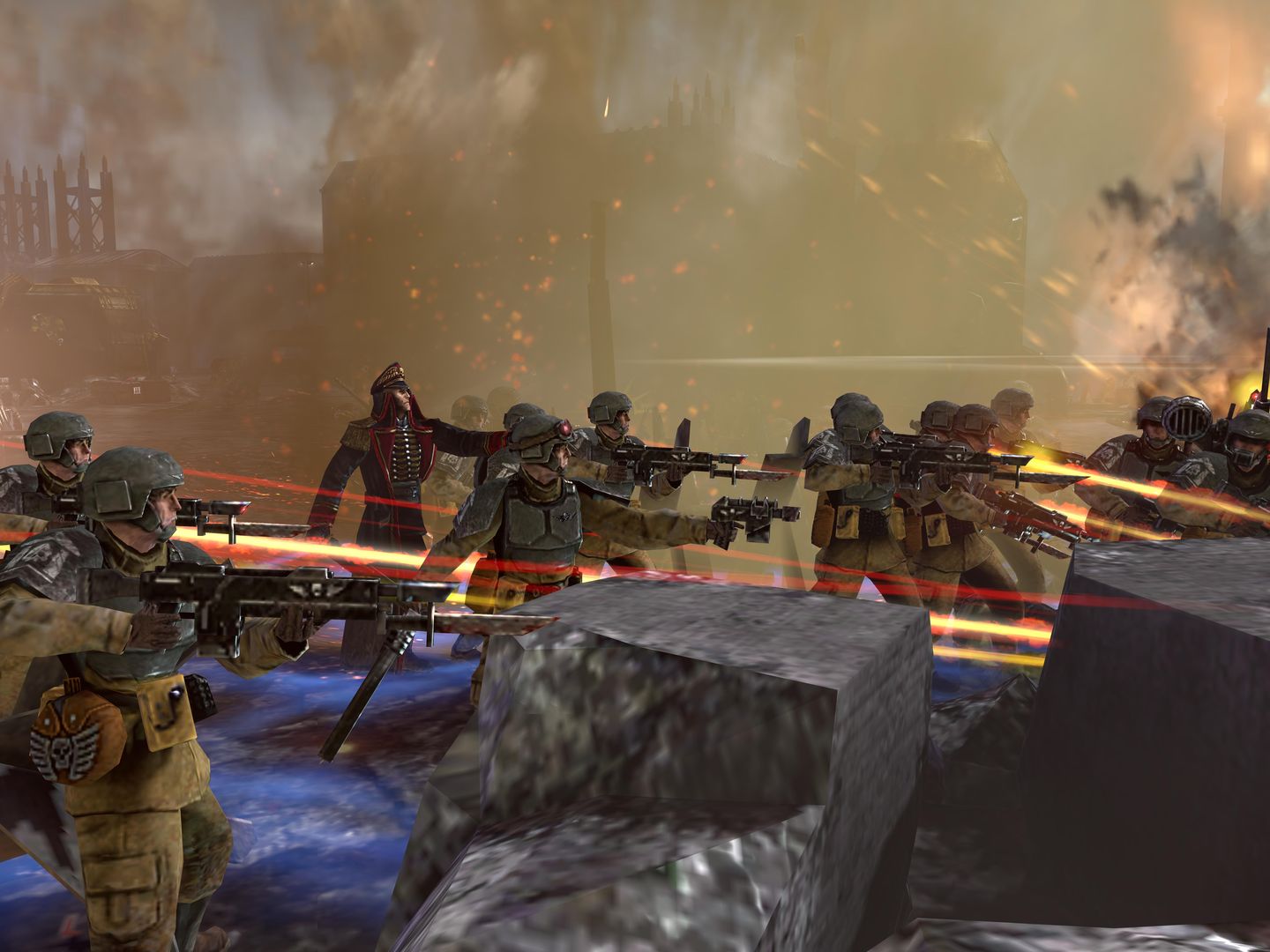 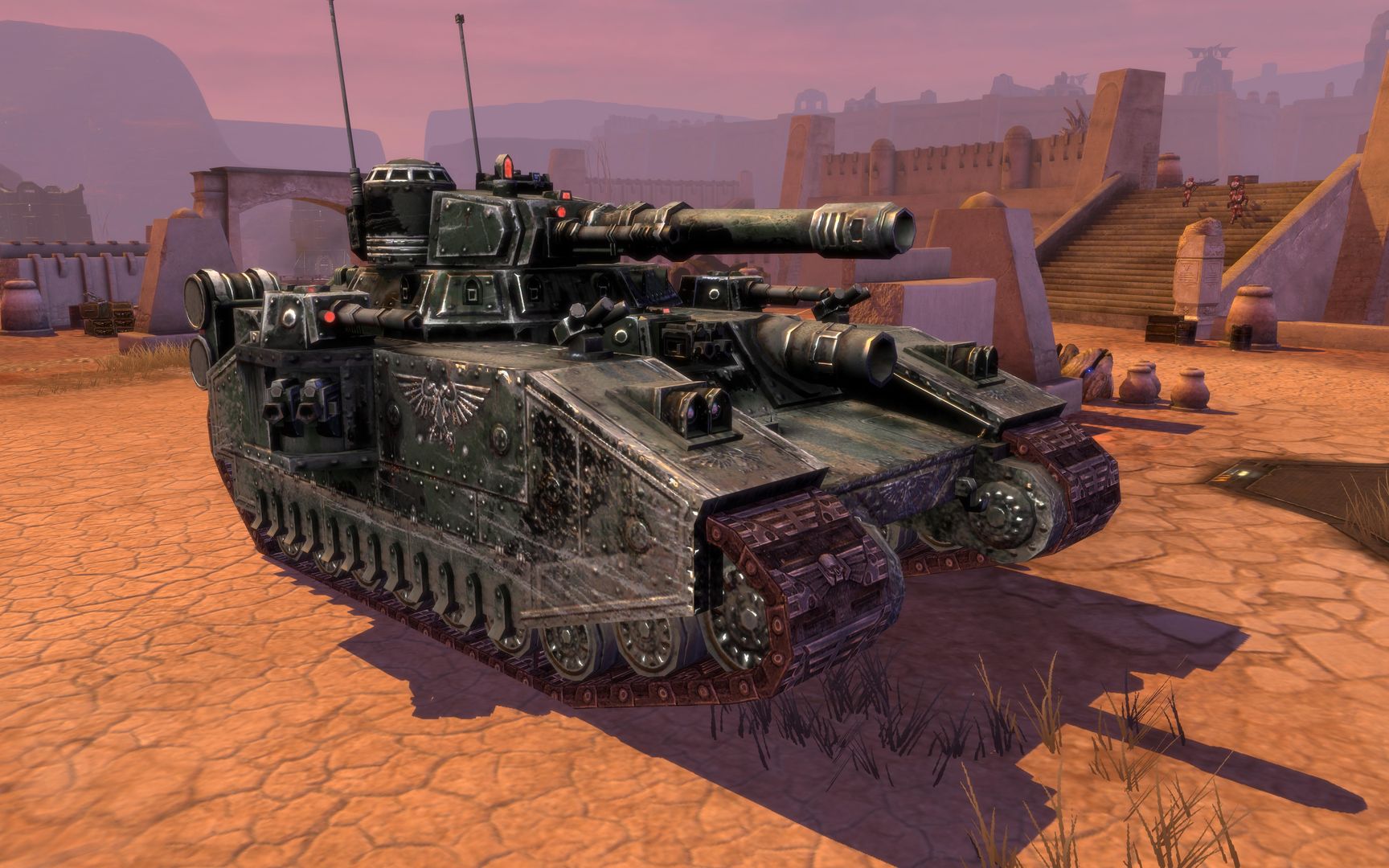 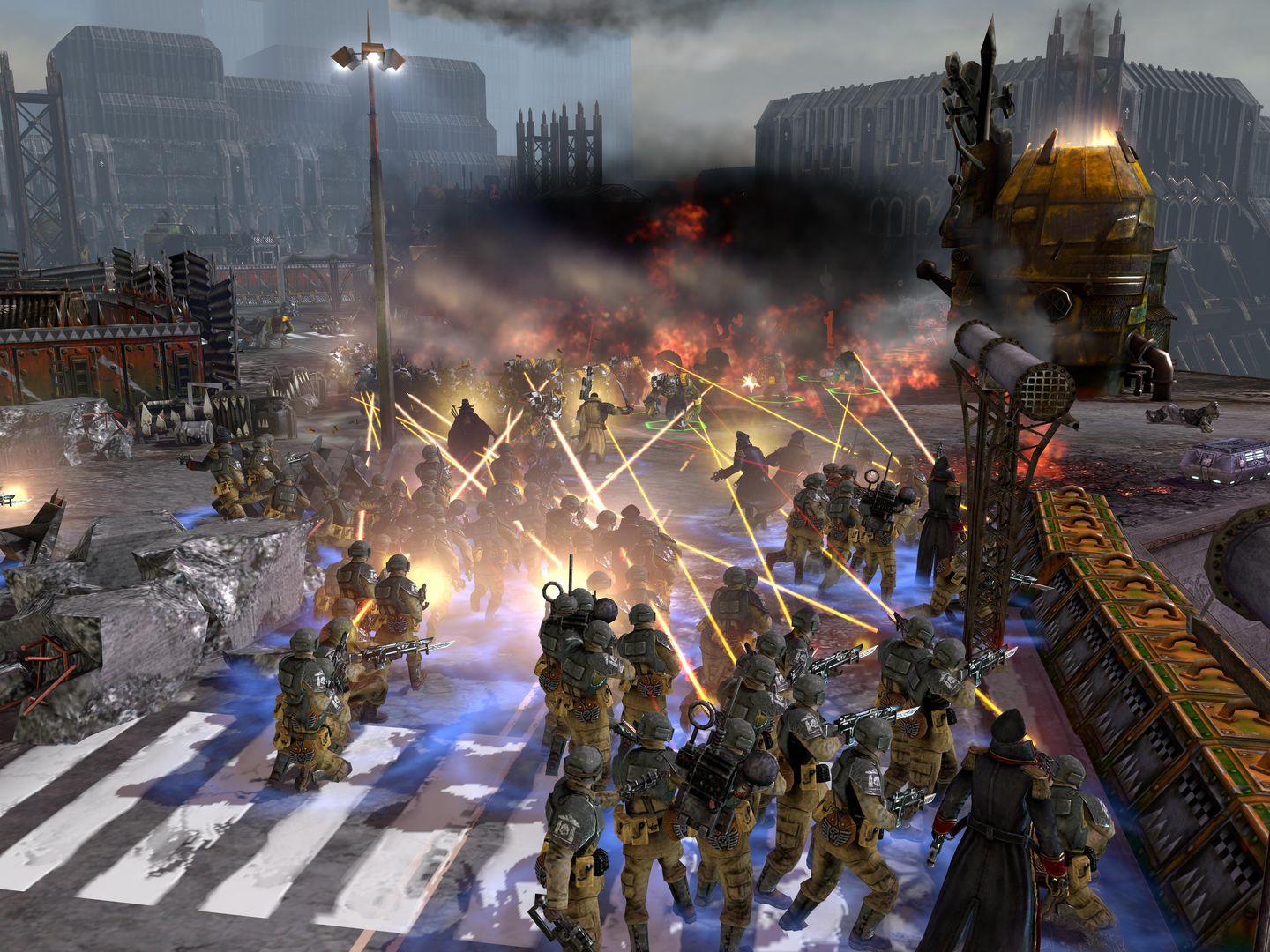 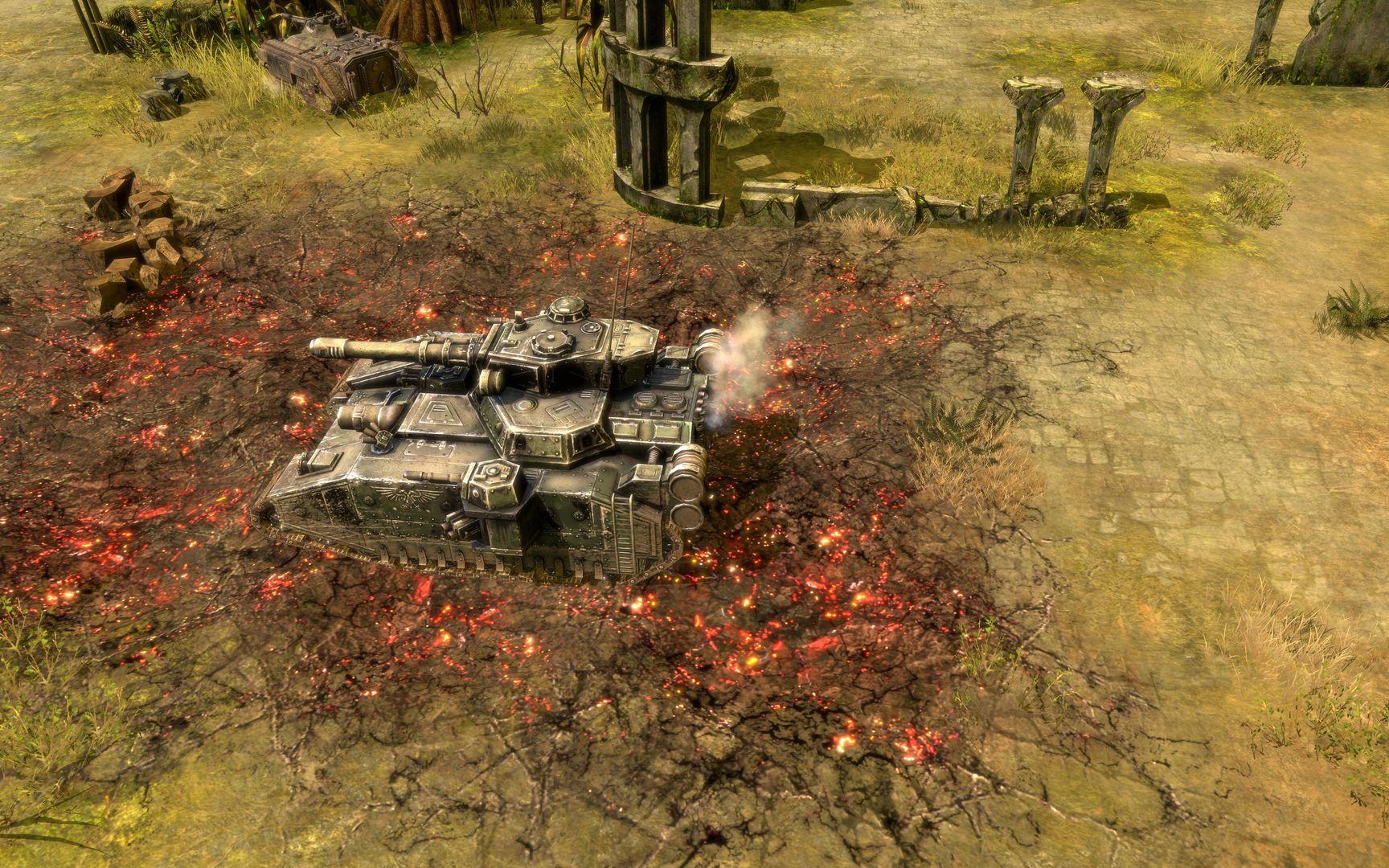 Description:
Attention! To access the content of the add-on, Warhammer 40,000: Dawn of War II: Retribution is required.
"Warhammer 40000: Dawn of War II-Retribution. Imperial Guards "will give you access to the rare and powerful equipment of the Imperial Guard, as well as to the unique abilities of its fighters:
The Emperor´s Executioners. Eliminate the weakened infantry units, whose stock of vitality fell to one-fifth of the original volume.
Blessed Carapace of Resolve. Increases the resistance to damage to all allies that are nearby.
Honorifica Imperialis. Reduces the cooldown of nearby friendly units.
Helm of the Distinguished Imperial Officer. Heals and restores the energy of the allied forces nearby whenever the helmet carrier kills the enemy.
Ten years have passed since the events that took place in the supplement "Chaos Rising". Subsector Aurelius continues to tear bloody wars. As if this were not enough, the Orcs also came here to decide to plunder the defenseless world, as well as the evil forces of Chaos spreading heresy, and the Eldar who appeared in the sector in search of the lost artifact. In addition, the local wild tyranids - the remnants of a failed invasion, unexpectedly reconnected with the Hive. In order to restore order in the sector, the Imperium sends its guards here - a new faction for which you can play, deciding the fate of the doomed sub-sector.