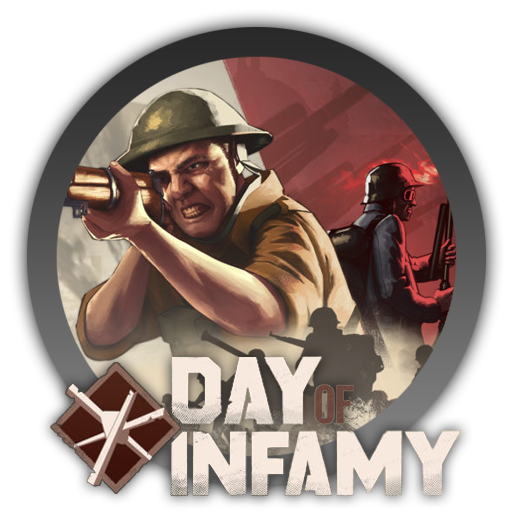 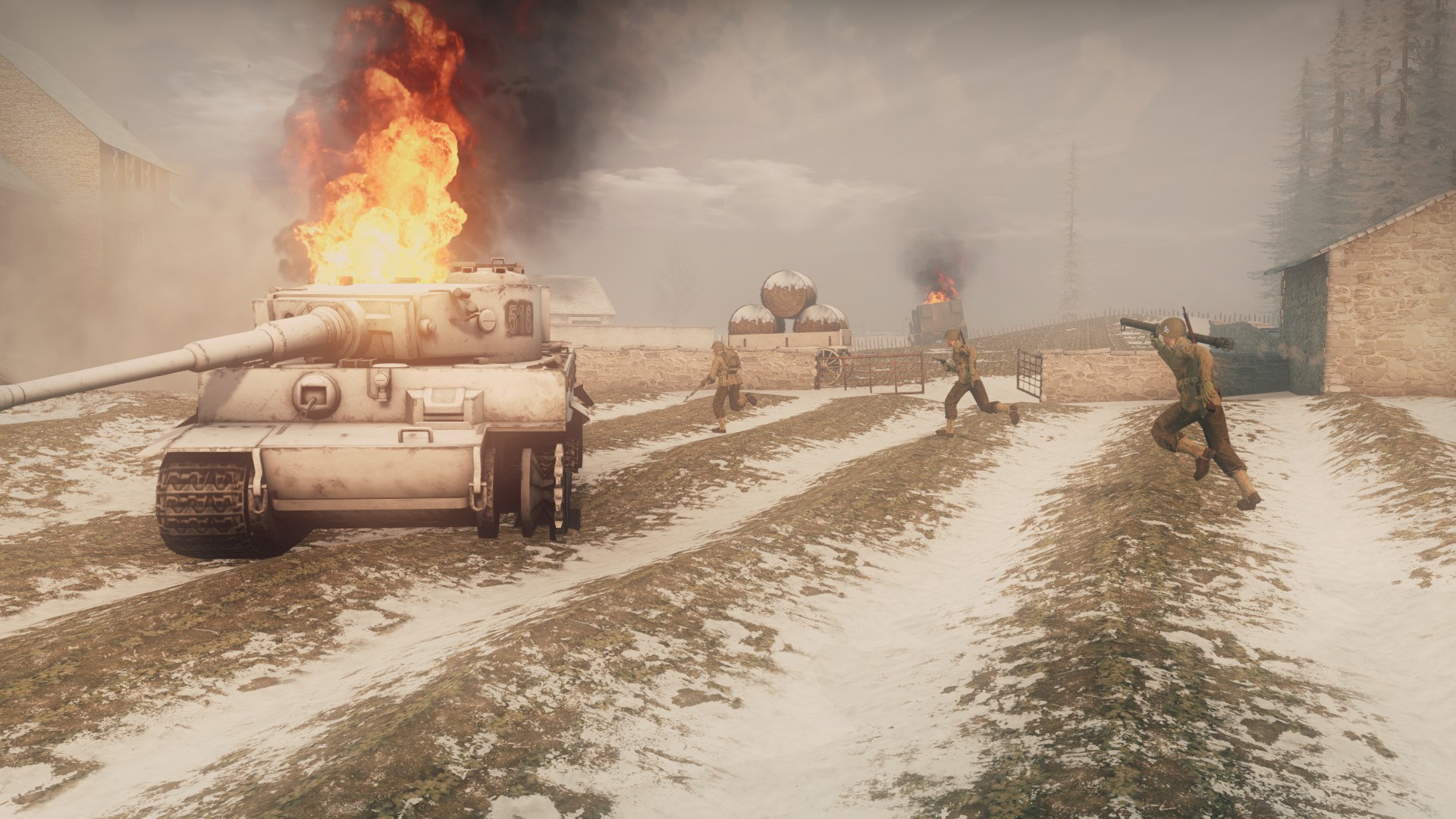 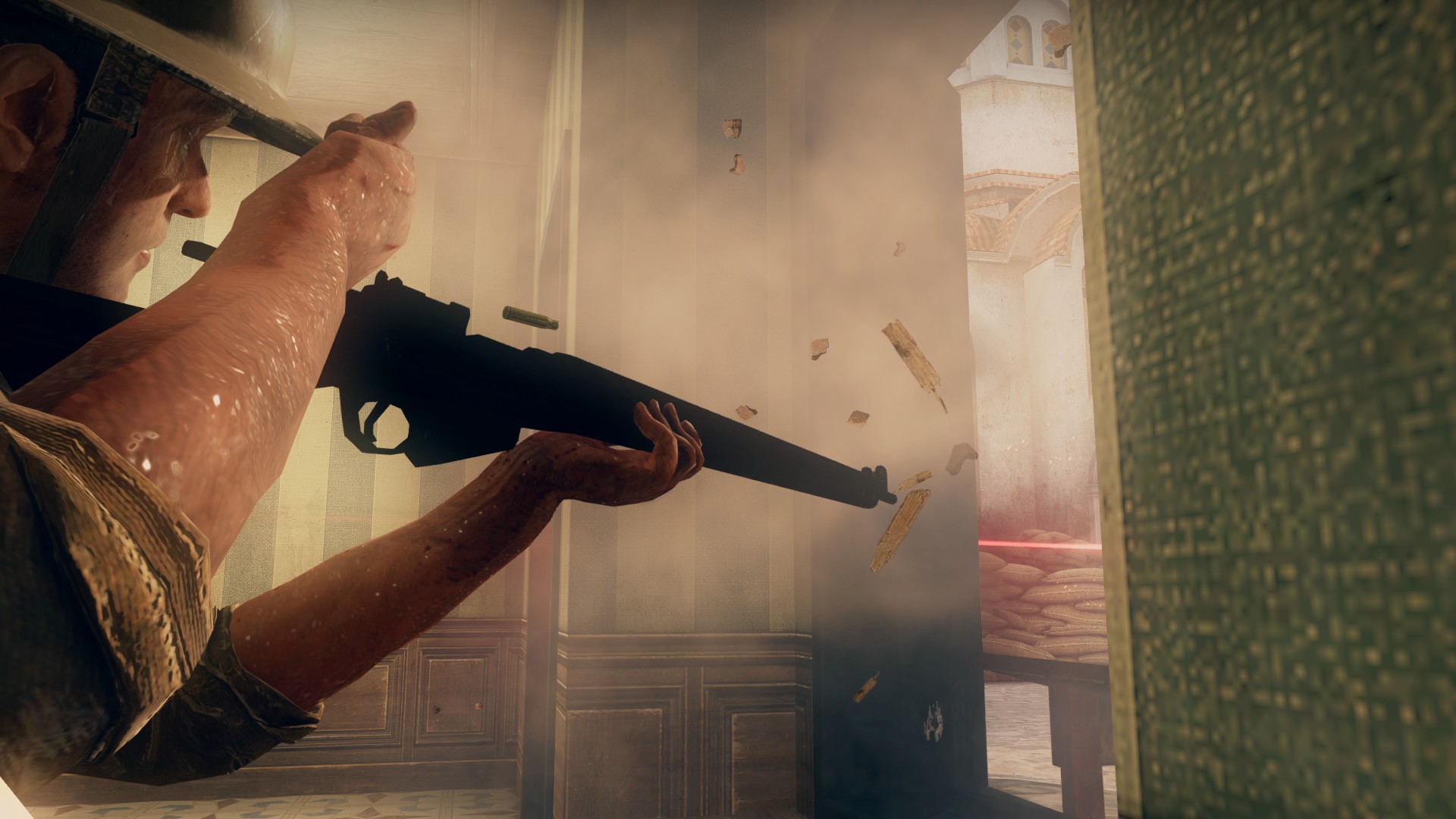 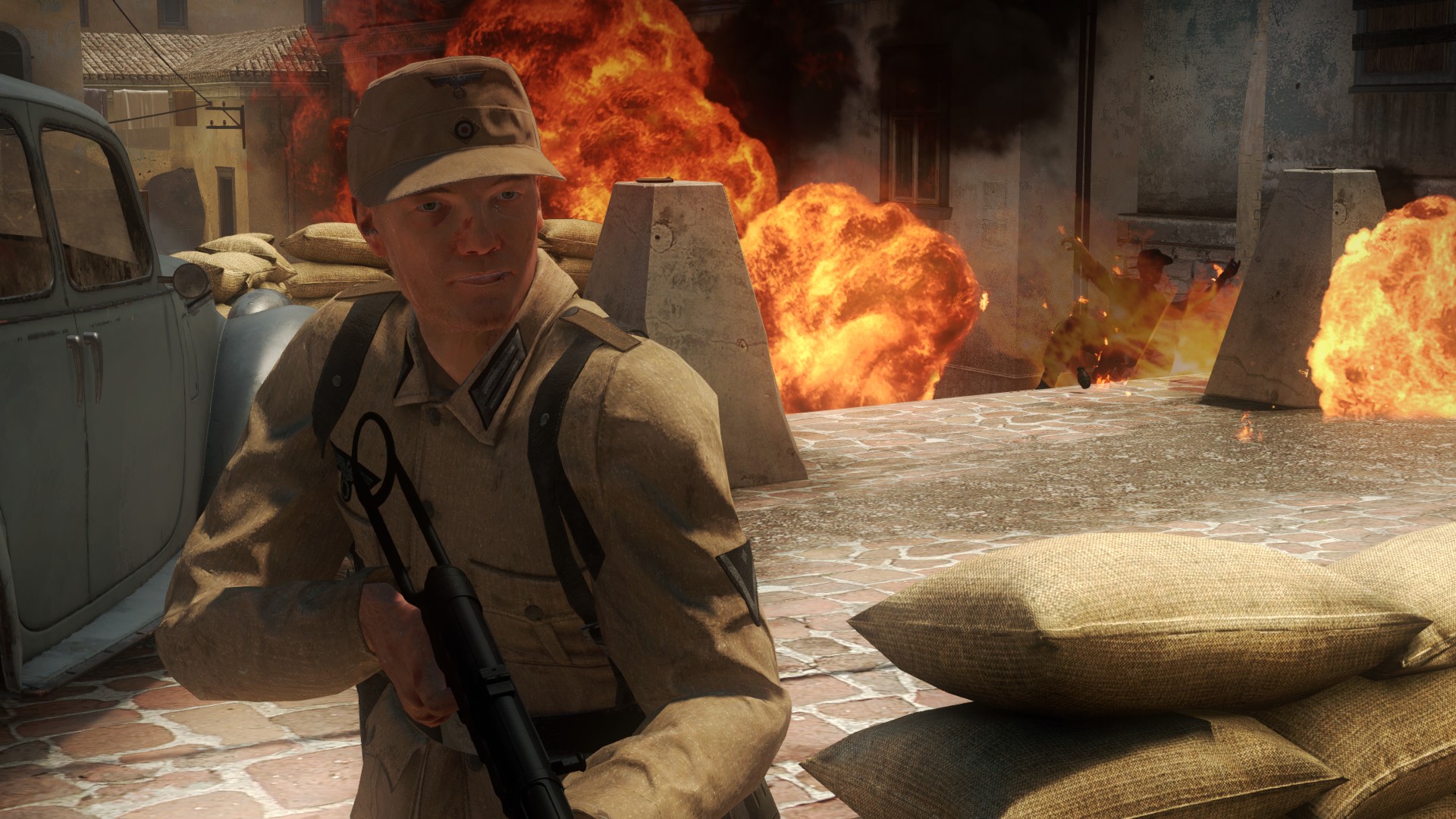 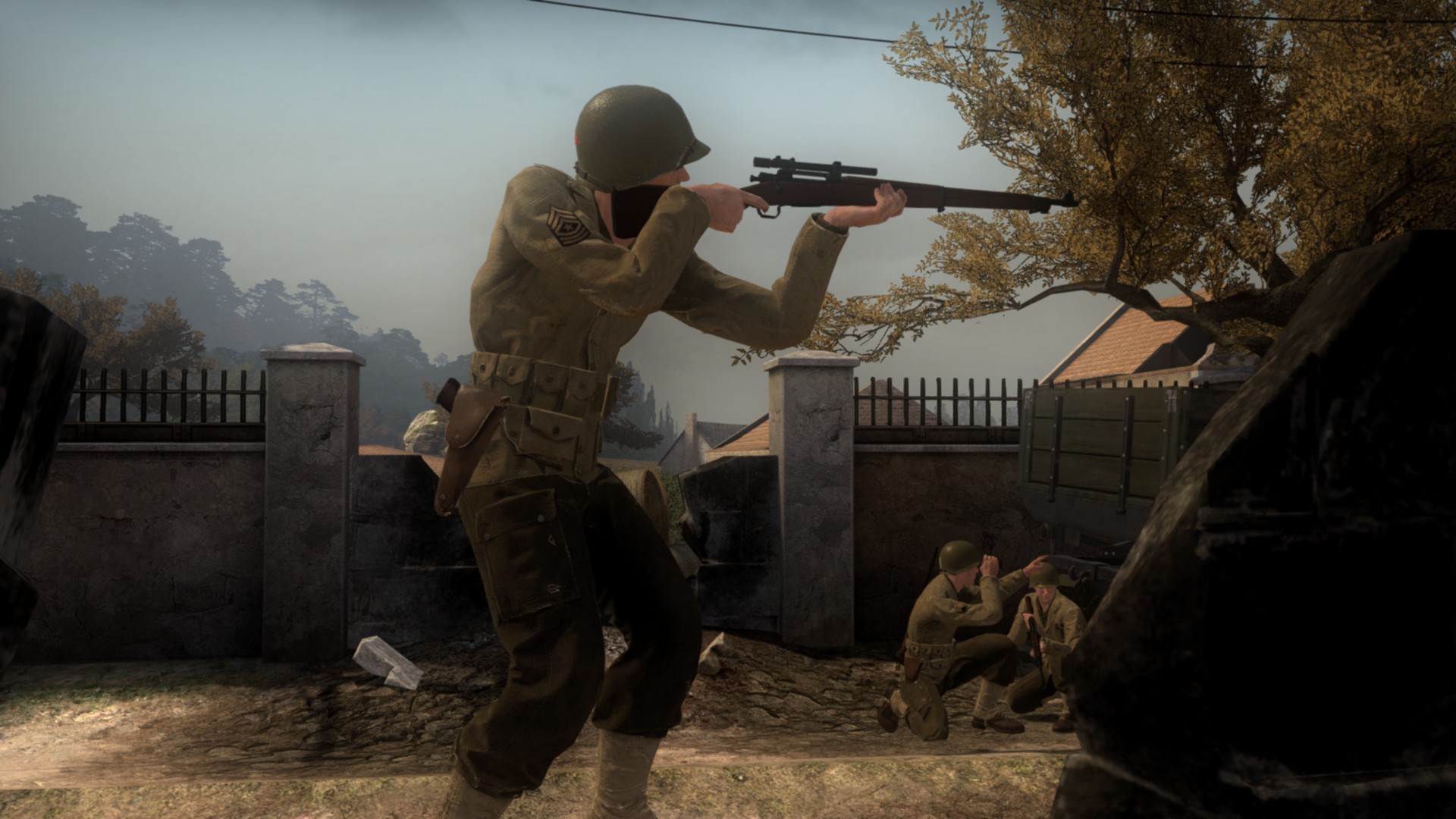 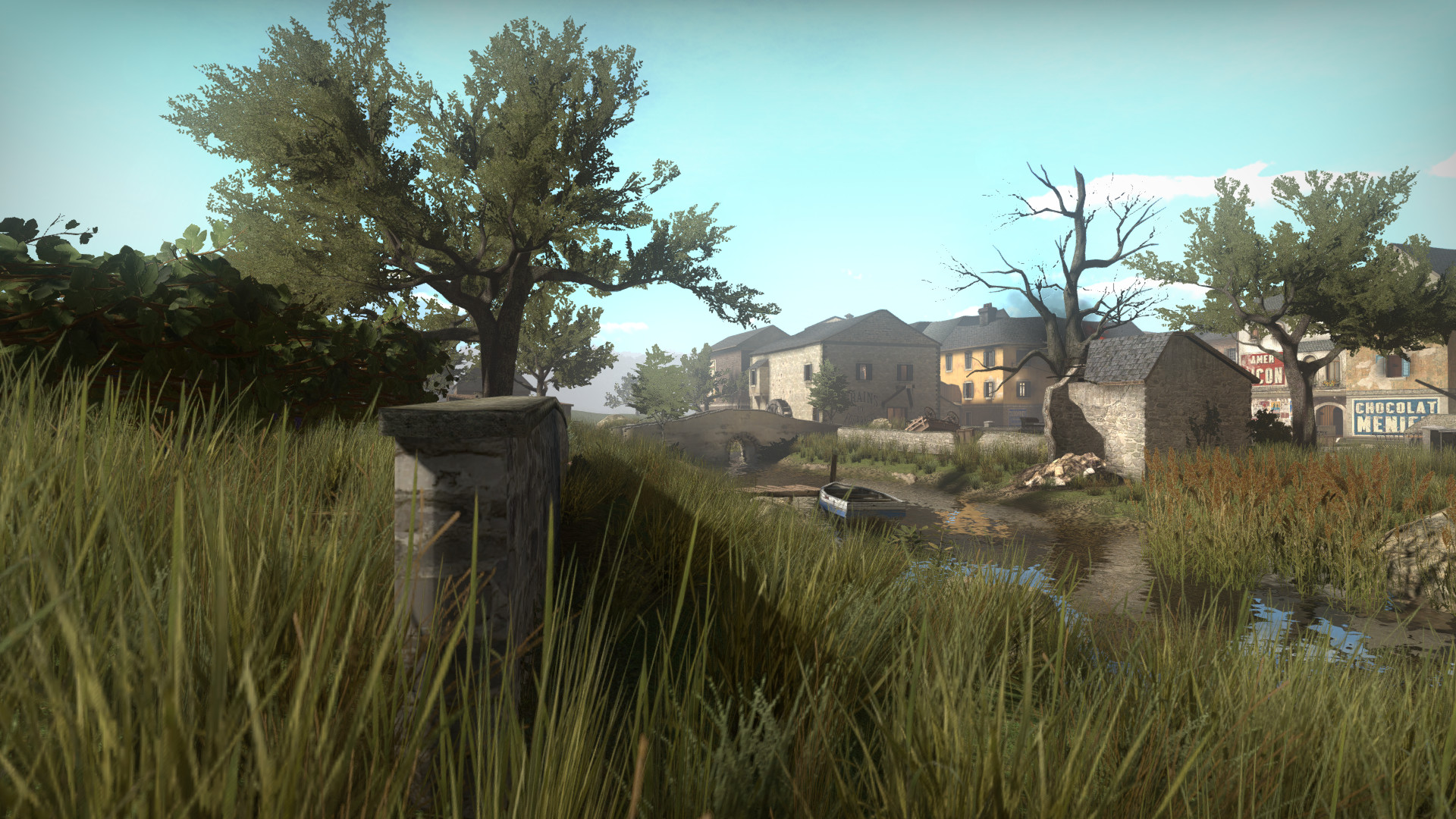 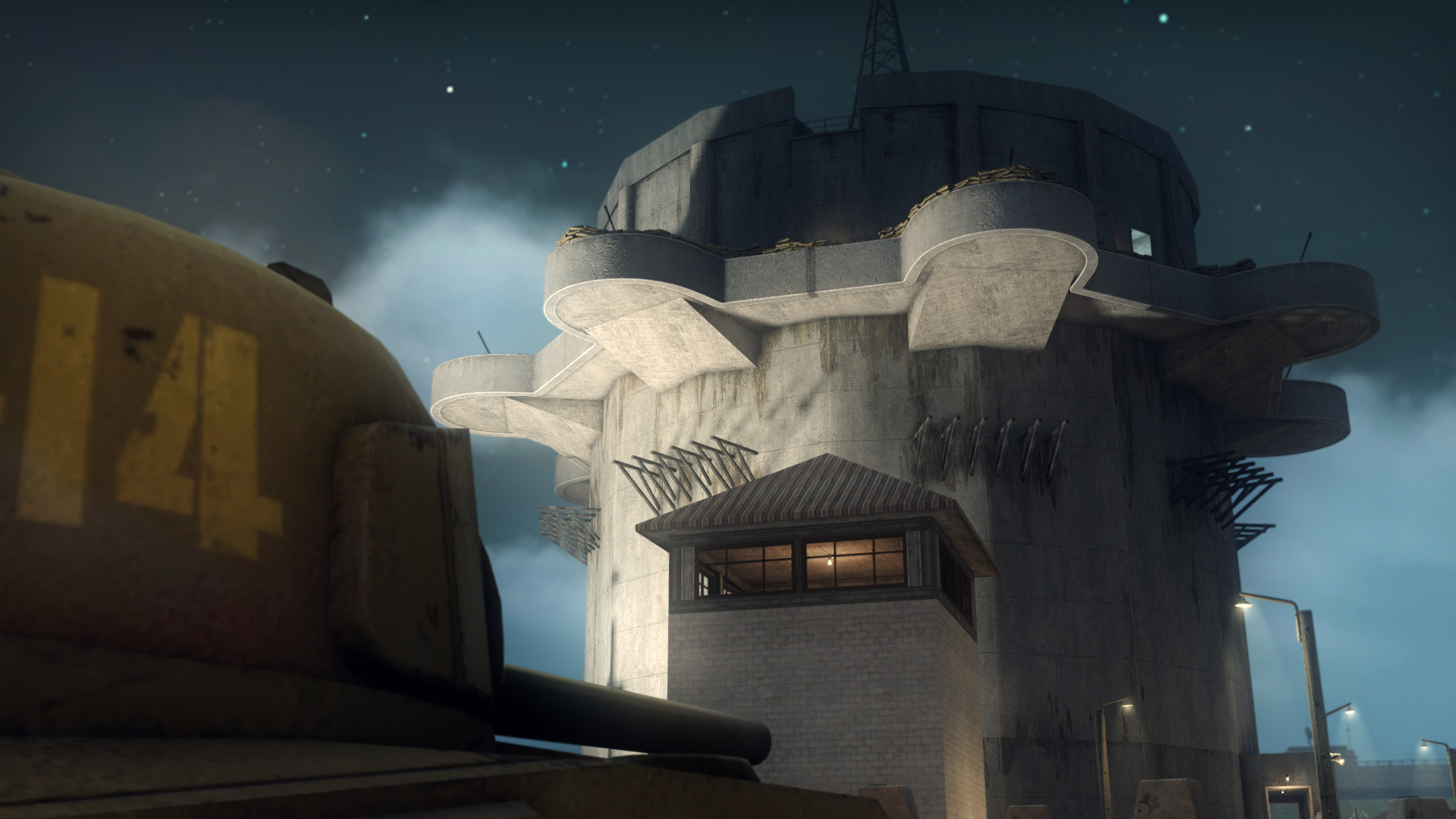 INSTANTLY AFTER PAYMENT YOU RECEIVE the Key FOR ACTIVATION
Day of Infamy in STEAM!

Experience intense close-quarters battles in iconic WWII settings. Day of Infamy is a teamwork-oriented shooter which aims to be a continuation and evolution of the original Day of Defeat mod released in 2001 - brought to you by the creators of Insurgency.

Features
• Strategic Gameplay
• Intense core infantry mechanics and a simplified HUD create a highly visceral and immersive experience. With a reinforcement wave system tied to objectives, the game maintains an emphasis on teamwork and coordination.

• Iconic WWII Battles
From the shores of Sicily and streets of Italy, to the forests of Belgium and Germany. And of course the Normandy beaches.

• Historic Armies
The Allied infantry forces of the British Commonwealth and U.S. Army clash against the German Wehrmacht.

• Teamwork Required
Officers can direct their team in the field. In addition to a wide variety of command options, they may call in fire support if a radio operator is nearby. Fire support options include artillery barrage and smoke screen. Local voice is used to talk to your teammates in the game, but be careful because the enemy can hear you if you’re too close. Radio operators also serve as a communication beacon to those around them, as HQ and radio operator chatter can be heard through them.