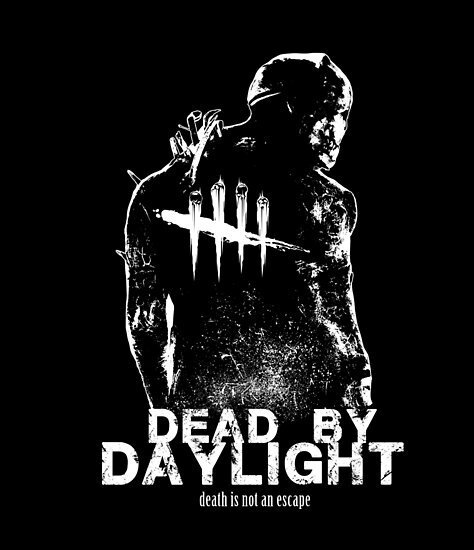 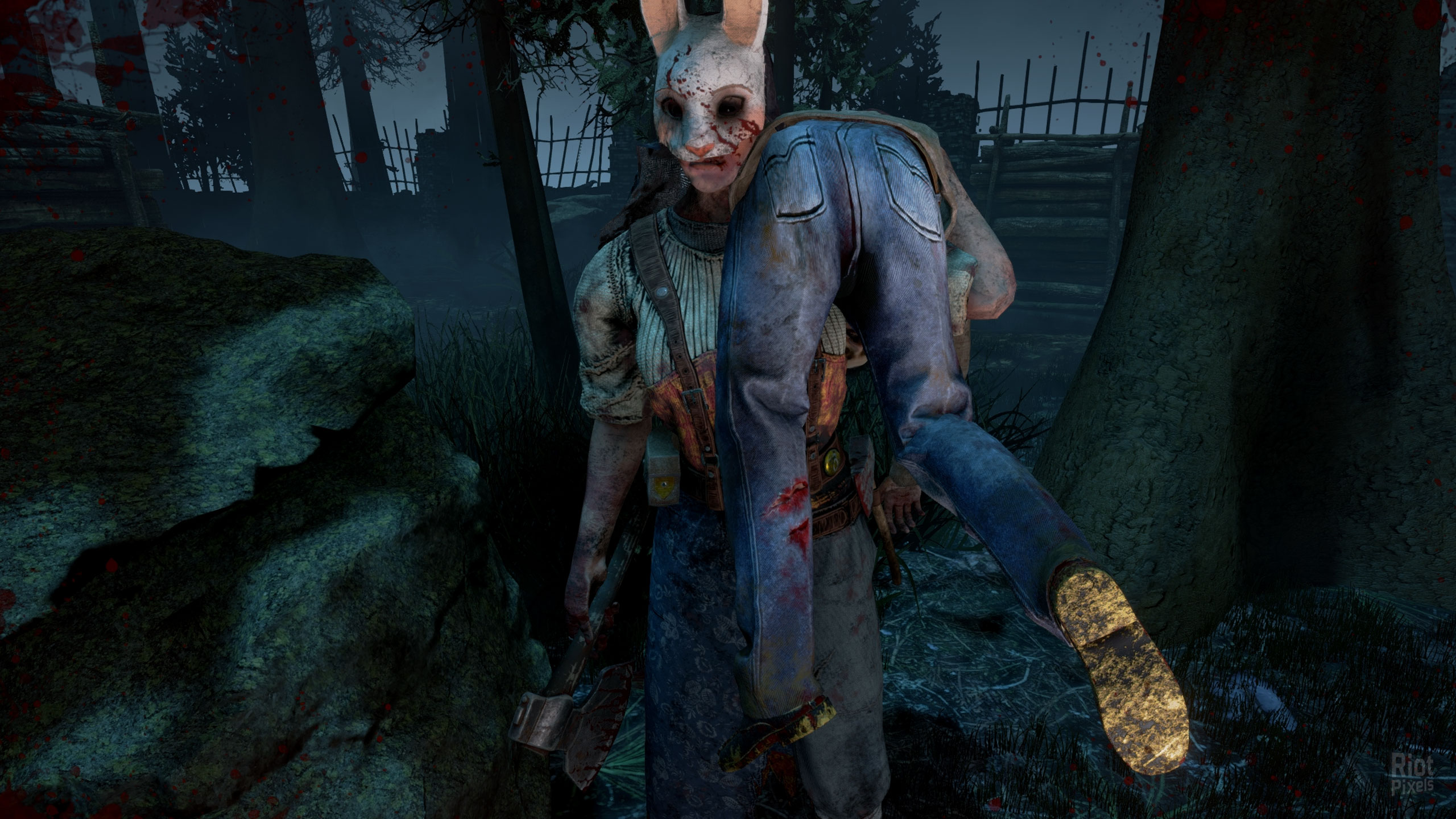 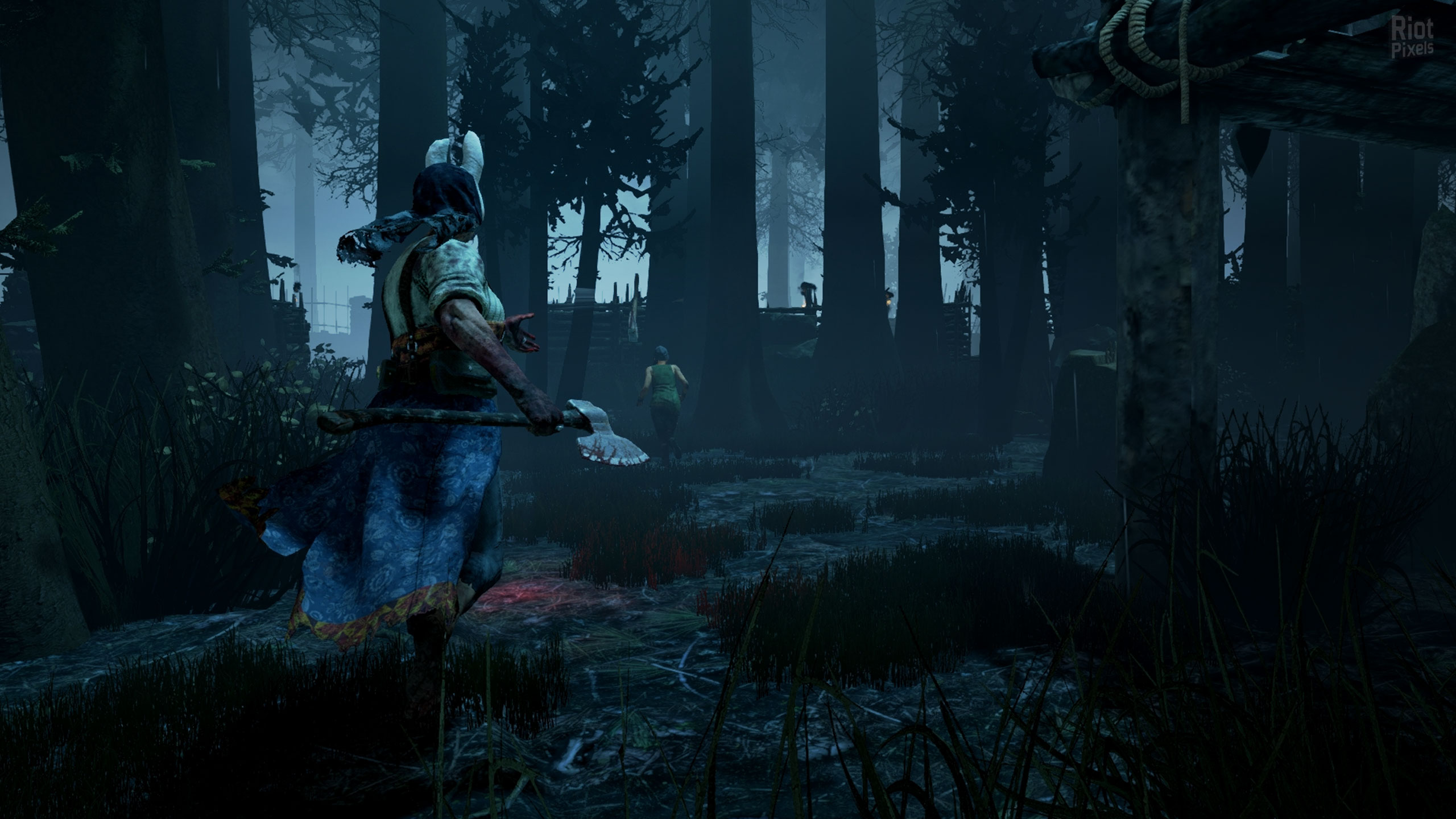 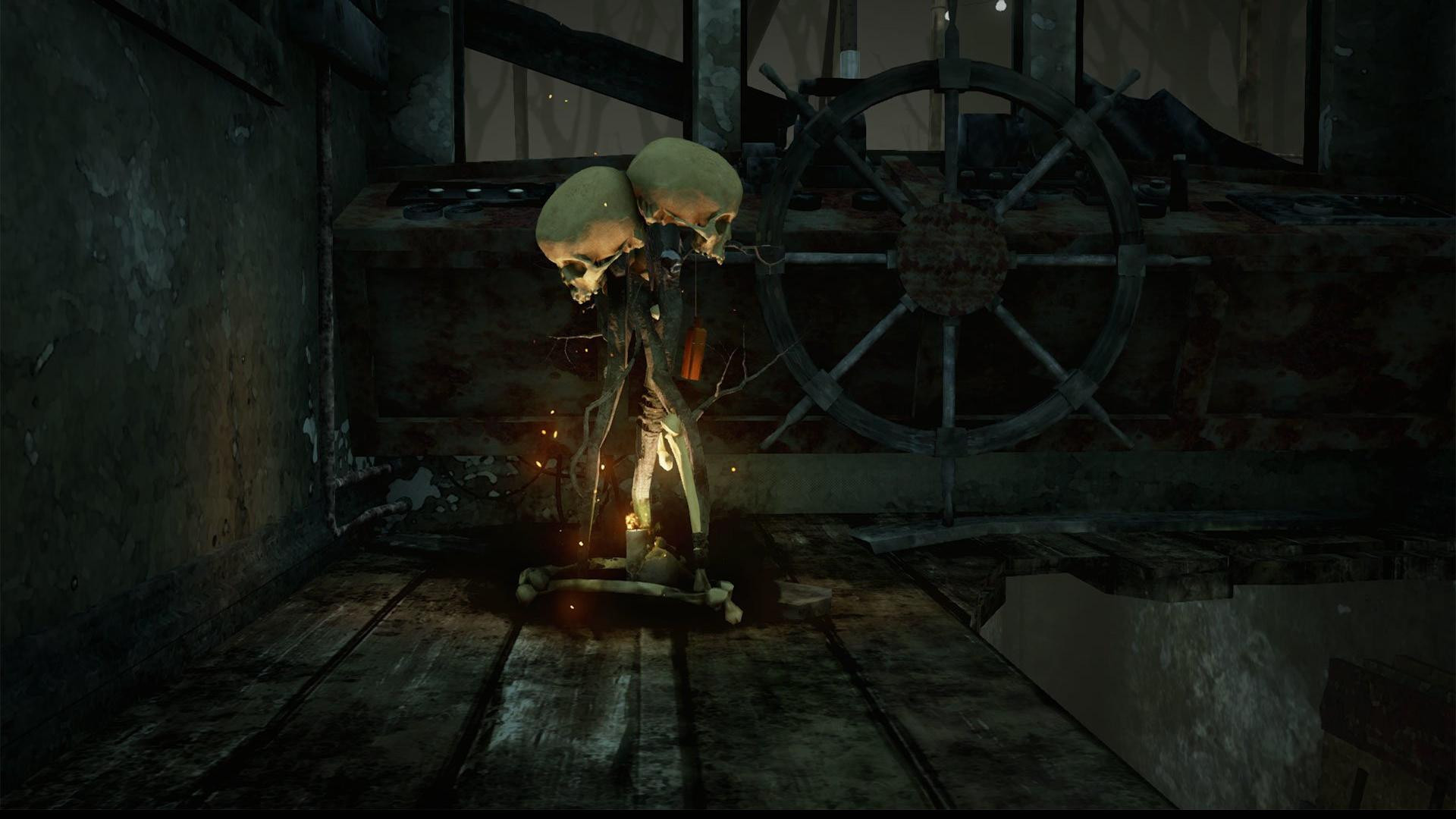 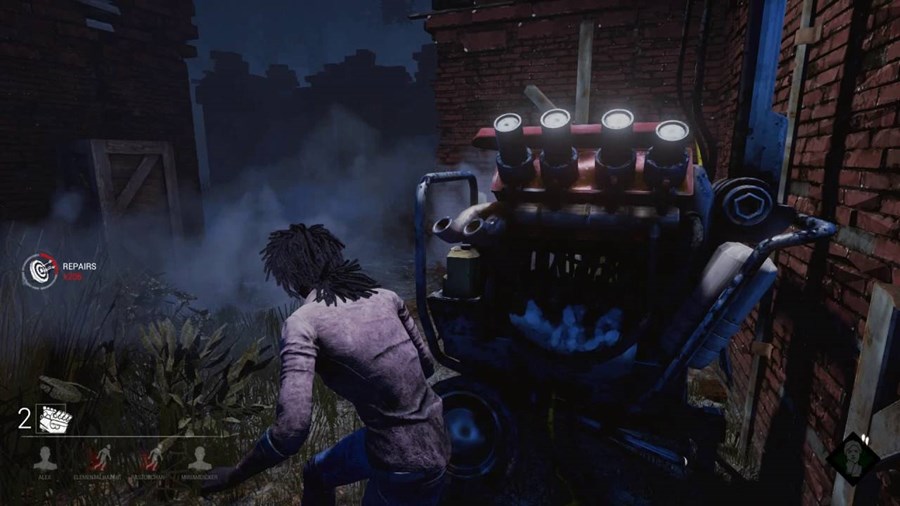 INSTANTLY AFTER PAYMENT YOU RECEIVE the Key FOR ACTIVATION Dead by Daylight in STEAM! WITHOUT REGIONAL RESTRICTIONS!

ABOUT THIS GAME
Dead by Daylight is a massively multiplayer horror mode (4 vs 1), where one player assumes the role of a brutal Assassin, and four other players are Survivors trying to escape from the assassin.
Survivors play from a third party and have an advantage in situational awareness. The killer plays in the first person and is more focused on its prey.
The goal of the Survivors in each game is to try not to catch the Assassin, and to escape from the scene of the killings — this sounds simpler than it really is, especially when the situation changes in each game.