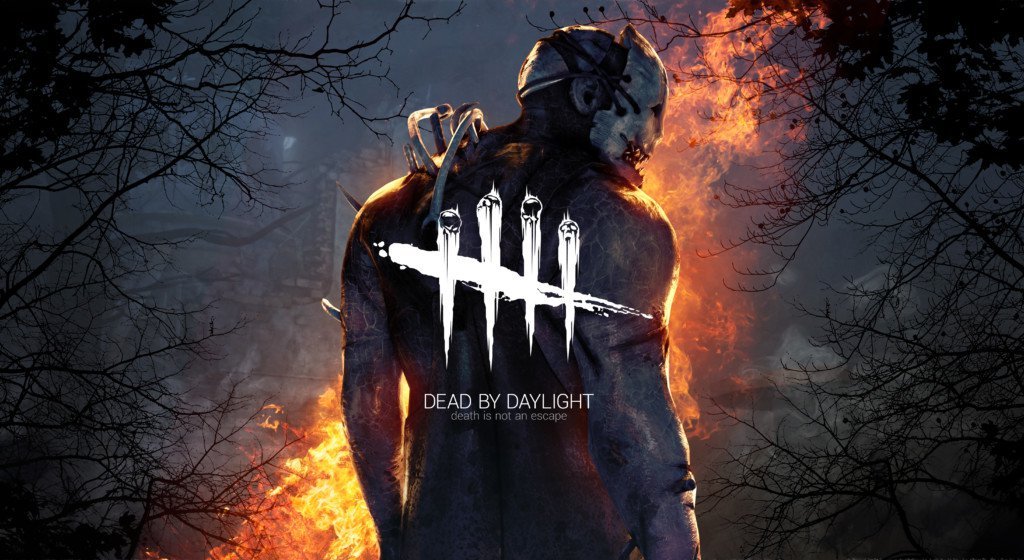 Death is not an option

Dead by Daylight is a multiplayer horror game in the mode (4 vs. 1), where one player takes on the role of a brutal Assassin, and four other players are Survivors trying to escape from the killer.
Survivors play a third party and have an advantage in situational awareness. The killer plays in the first person and is more focused on his prey.

The goal of Survivors in every game is to try not to get the Killer, and to escape from the murder scene - it sounds easier than it really is, especially when the situation changes in every game.

After payment you will receive a licensed copy of the game to your STEAM account. The game is sent by gift through adding to friends in the incentive. ‣ This item can only be sent if the country of your Steam profile is RUSSIA.
‣ The game can not be placed in inventory.
‣ Delivery is carried out in manual mode (usually a couple of minutes).