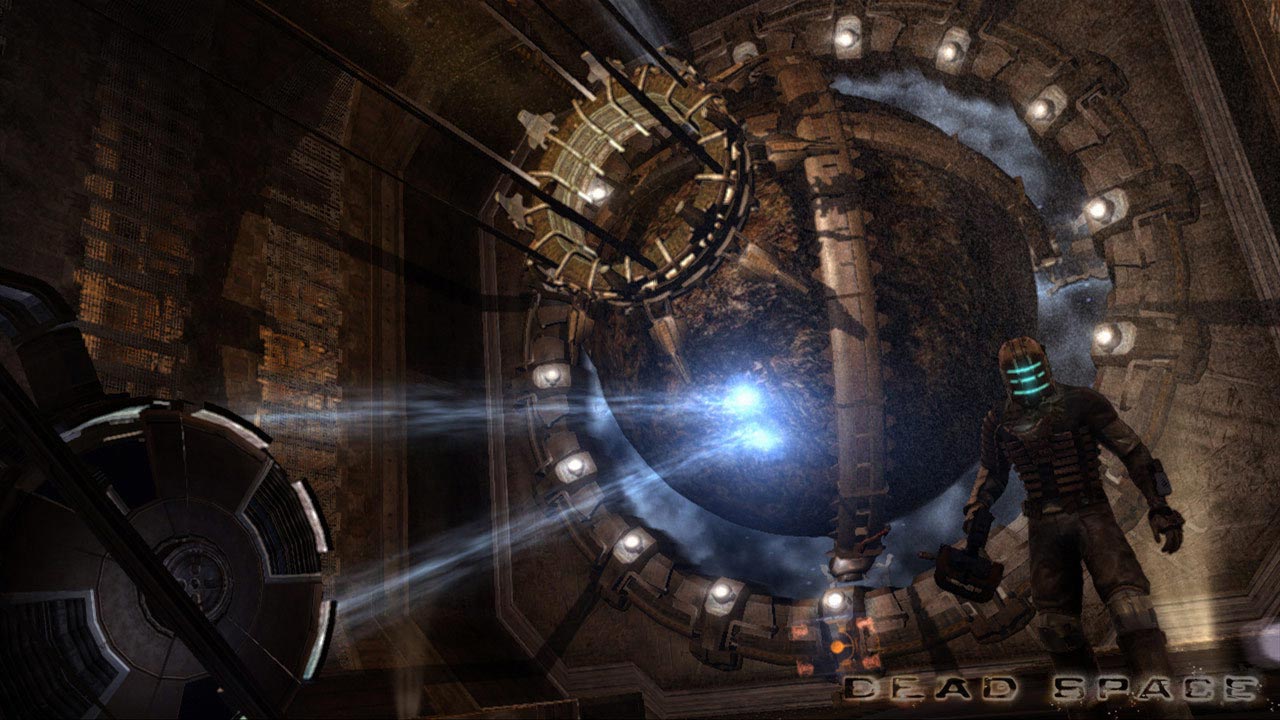 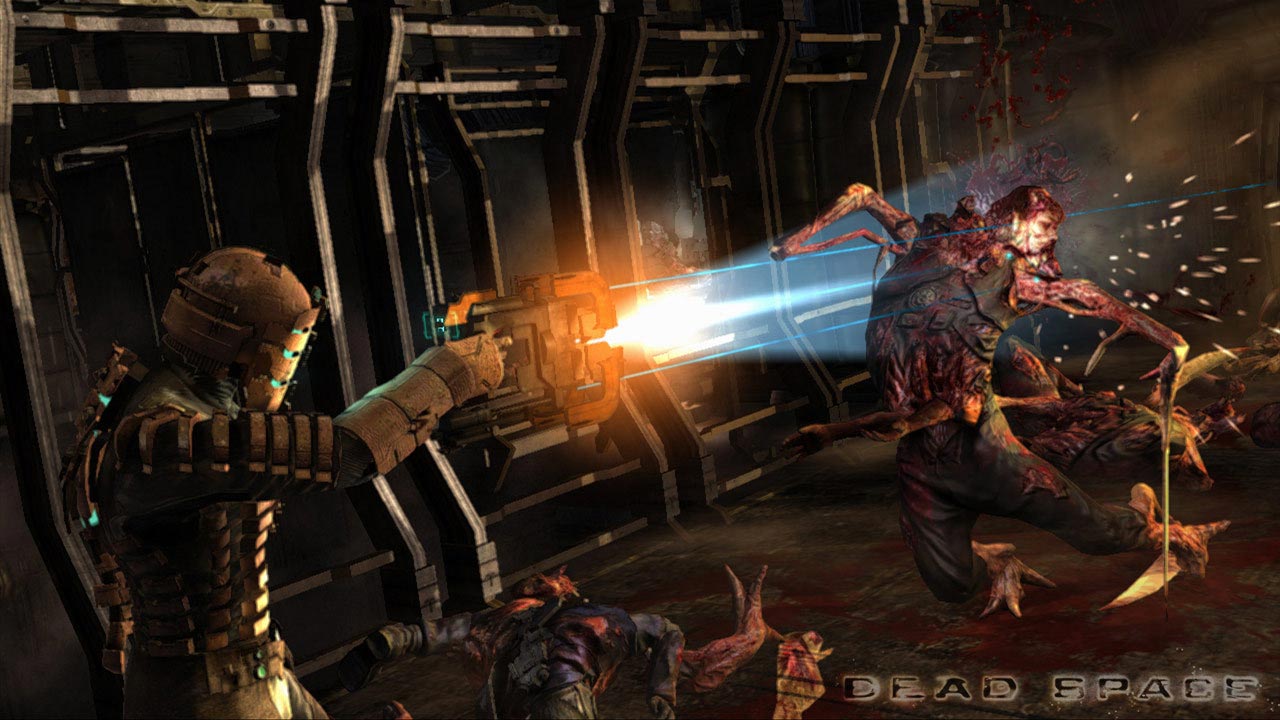 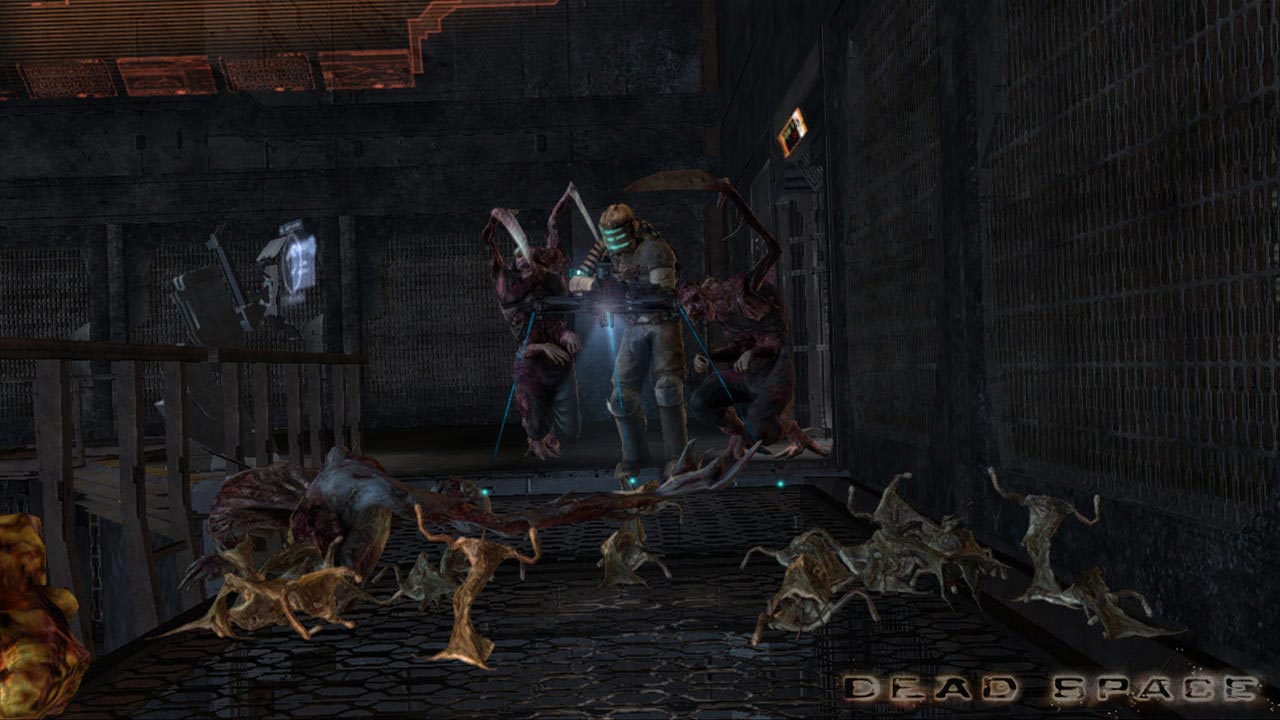 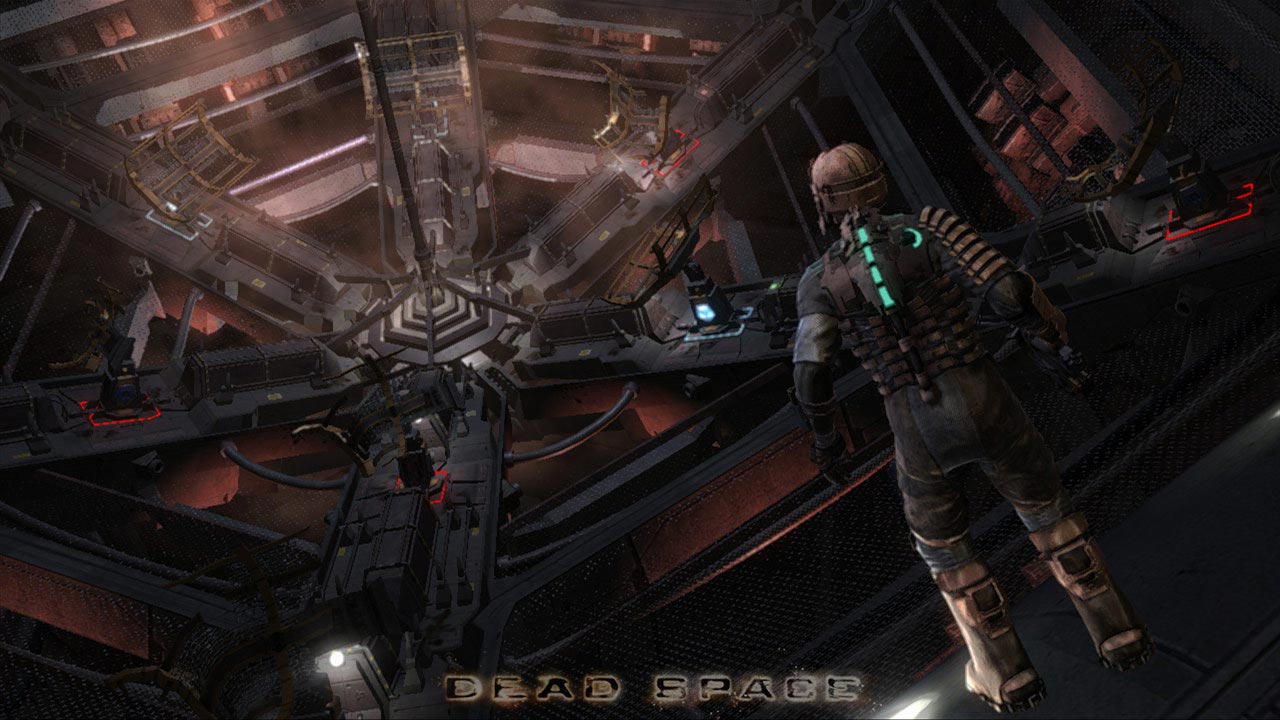 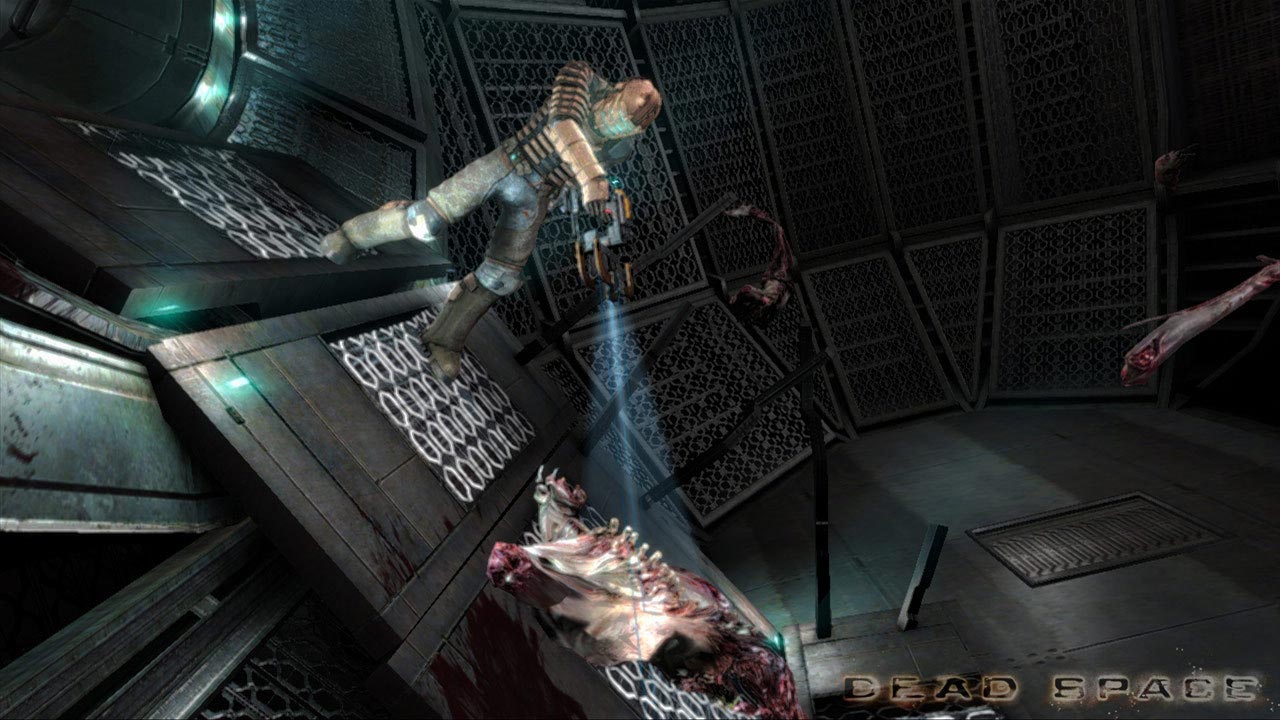 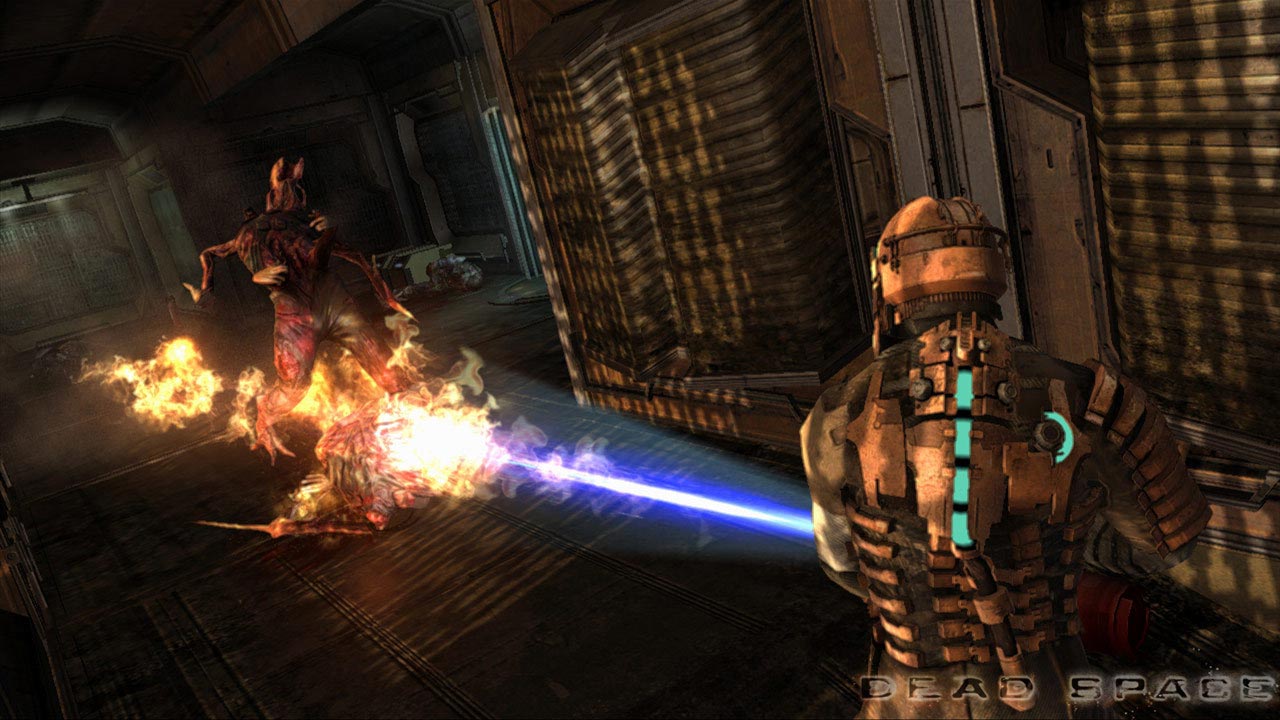 Attention! This key is intended for activation on Origin (not on Steam). Keys purchased by mistake cannot be exchanged and returned.

This edition has no regional restrictions.

========================================
Communication with the Ishimura space production platform was suddenly cut off. The case is not that ordinary, but also does not pull on a full-fledged state of emergency. Engineer Isaac Clarke went on board the station, whose tasks included finding damage and subsequent repair of systems. True, the technician did not find a single person in the corridors and compartments, although the team did not disappear anywhere - it only changed ... Together with the next portion of ore, Ishimura absorbed an alien life form, which began to develop rapidly in the greenhouse conditions of a comfortable starship. The crew turned into raw materials, from which someone else´s mind blinded their own soldiers. Now the wind of death walks through the echoing ship galleries, and behind the bulkheads something rustles and scratches. The station, immersed in darkness, plays with an unexpected guest, like a cat and a mouse, but Isaac does not intend to turn into someone´s dinner ...

• Chilling horror: deceiving emptiness and pitch darkness of corridors envelop the victim with sticky fear. Distorted by the metal bowels of the ship, the sounds of a violin bow grind along the strained nerves. Far from civilization, alone with an unknown threat, you will be saturated with horror, like a sponge - with water
• Amputation: Dead Space differs from other representatives of the genre, where aliens die in droves under heavy fire. Isaac is a simple engineer who does not carry a medium army arsenal with him. But he has tools: a saw, a cutter and other useful devices, indispensable in close combat. To destroy a monster, you need to damage or cut off a vital organ from it, and in different types of creatures it is located in different places
• Modernization: each tool can be improved, turning it from a simple engineering device into a full-fledged weapon
• In zero gravity: not all platform equipment is functioning properly, and therefore there are interruptions with gravity. Once in zero gravity, you can turn on the magnetic boots to walk on the ceiling and walls. However, sometimes it’s safer to just float in the void.
• Alien reality: thanks to realistic physics, Dead Space makes you believe in monstrous events. When the whole world around us looks and reacts to influences like a real one, it is easy to forget that you are in the game.

1. You need to download and install the Origin client: http://www.origin.com/download (if not already installed)
2. Launch Origin
3. Create a new account or log into an existing one
4. Select "Origin / Activate product code"
5. Enter the activation key you purchased
6. After that, the game will appear in the "My games" section and you can install it