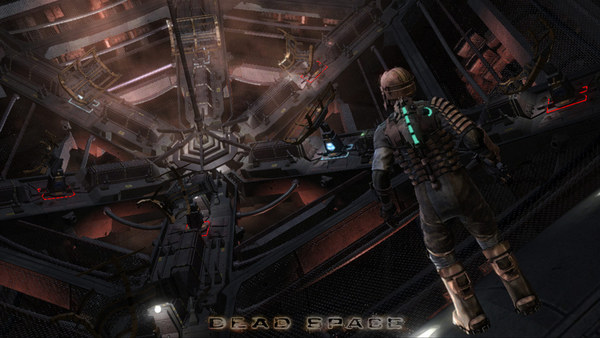 Uploaded: 10.06.2020
Content: text 24 symbols
Loyalty discount! If the total amount of your purchases from the seller _Diesel_ more than:
If you want to know your discount rate, please provide your email:

Immediately after payment you will receive a key to activate the game on Origin.
After activation the game will be permanently associated with your Origin account.

Only the Dead Survive.
A massive deep-space mining ship goes dark after unearthing a strange artifact on a distant planet. Engineer Isaac Clarke embarks on the repair mission, only to uncover a nightmarish blood bath  the ship´s crew horribly slaughtered and infected by alien scourge. Now Isaac is cut off, trapped, and engaged in a desperate fight for survival.

Activation Details:
1. Download and install Origin Client https://www.origin.com/usa/en-us/store/download (if you don´t already have Origin Client);
2. Create your Origin Account or log into an existing one;
3. Click on the ´Origin´ in the menu bar on the top left;
4. Select Redeem Product Code...;
5. Follow the onscreen instructions to complete the process;
5. After activation the game will appear in the list of games and you can download it from Origin, and then start playing.