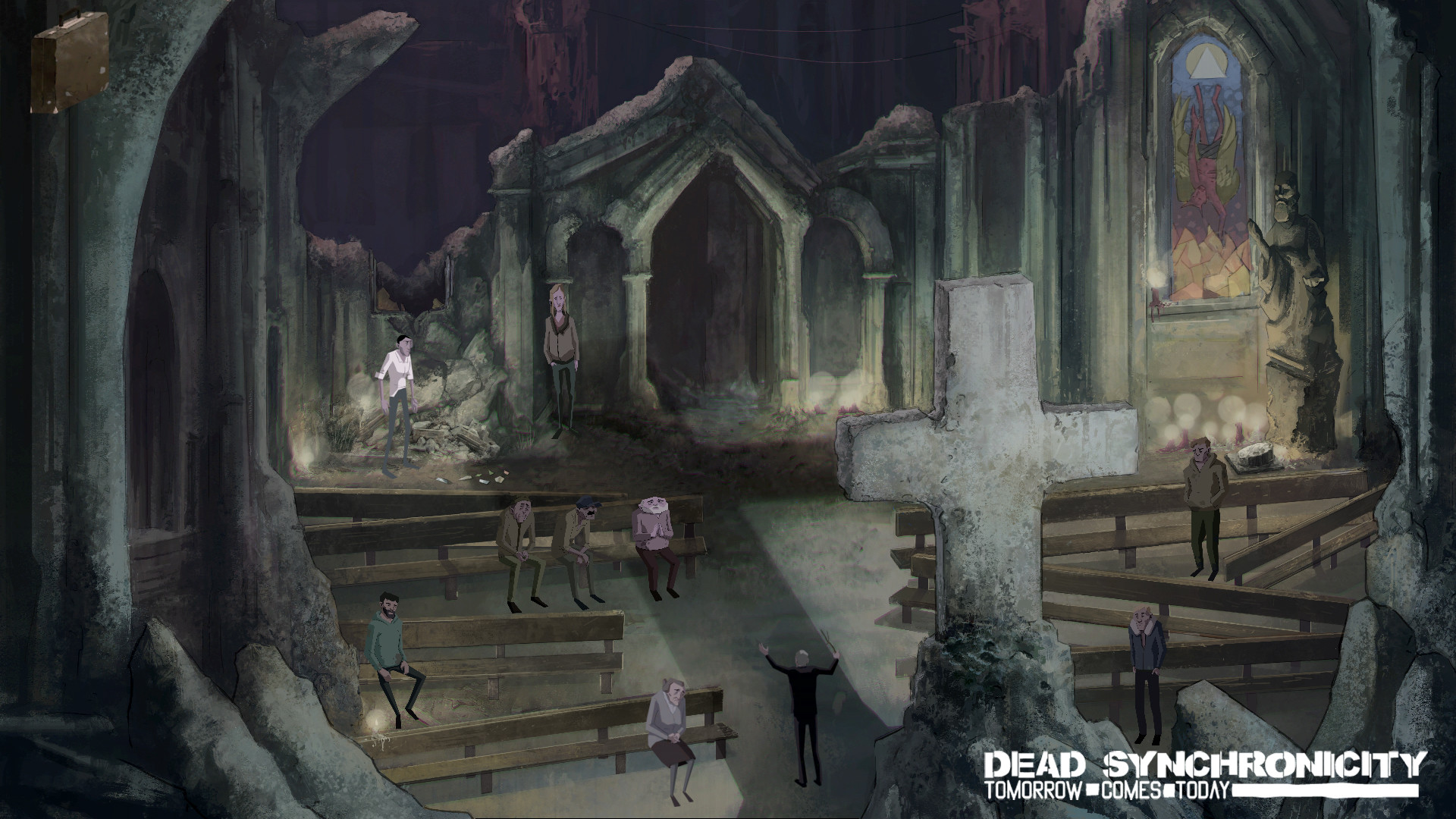 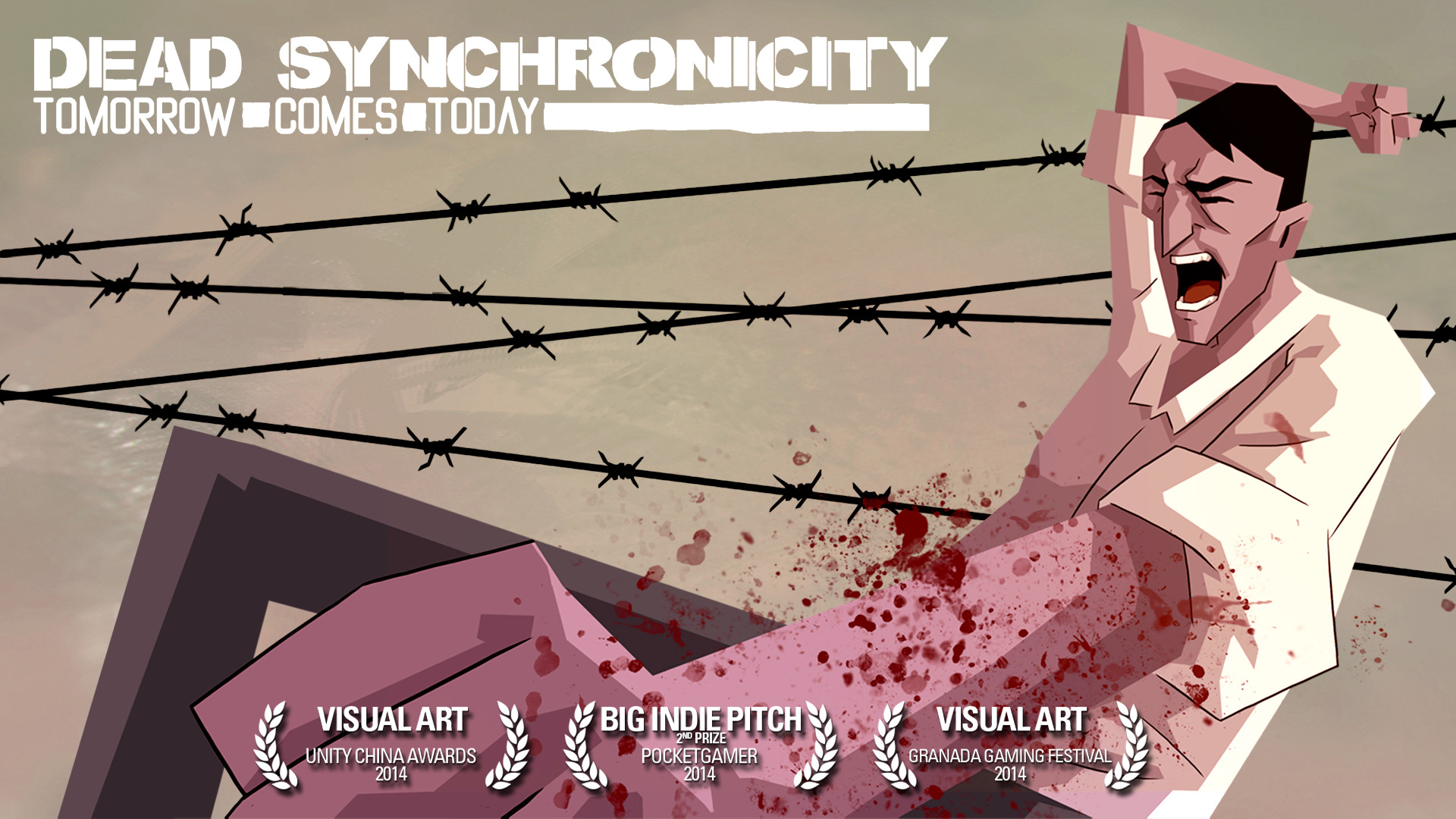 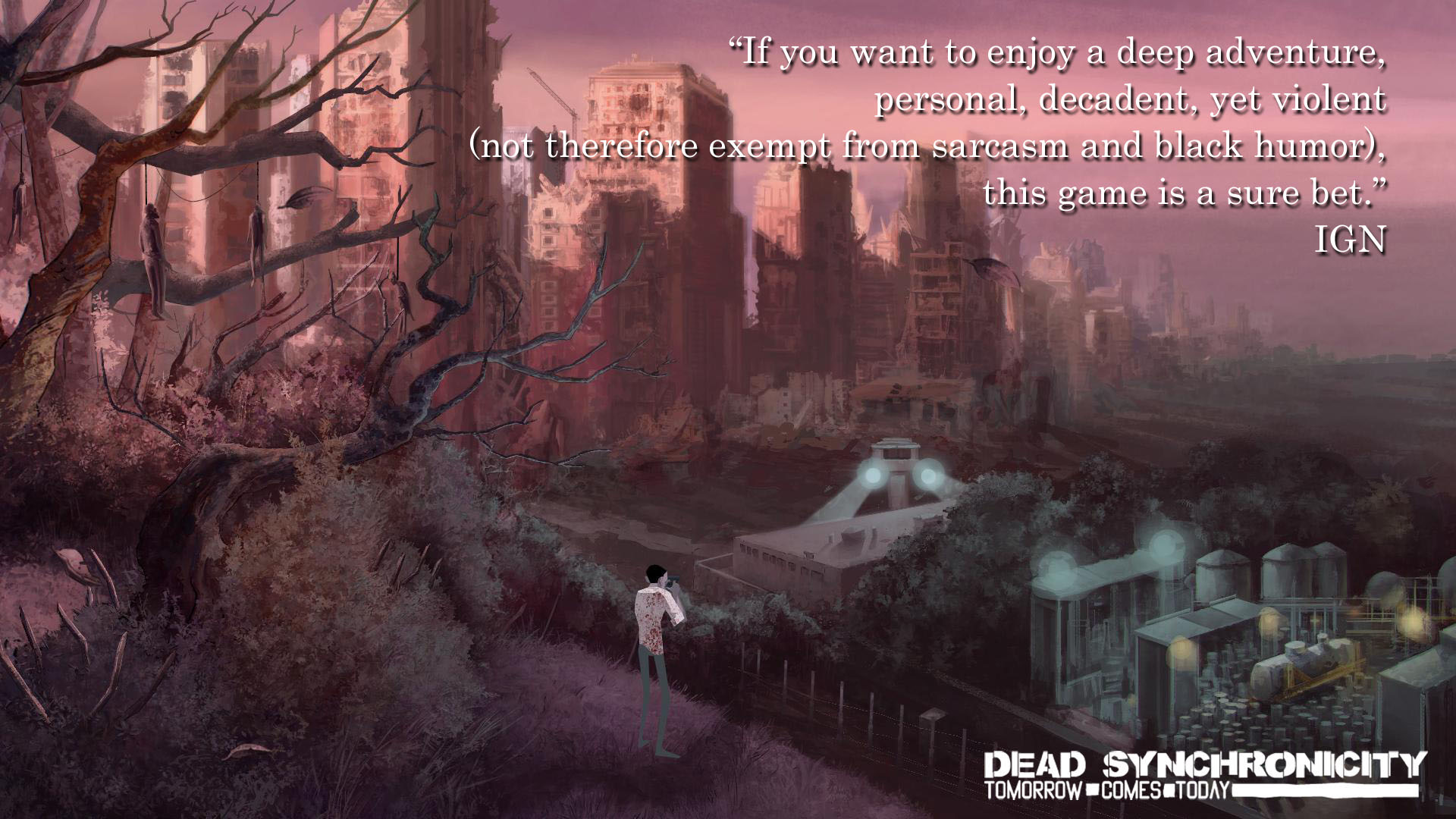 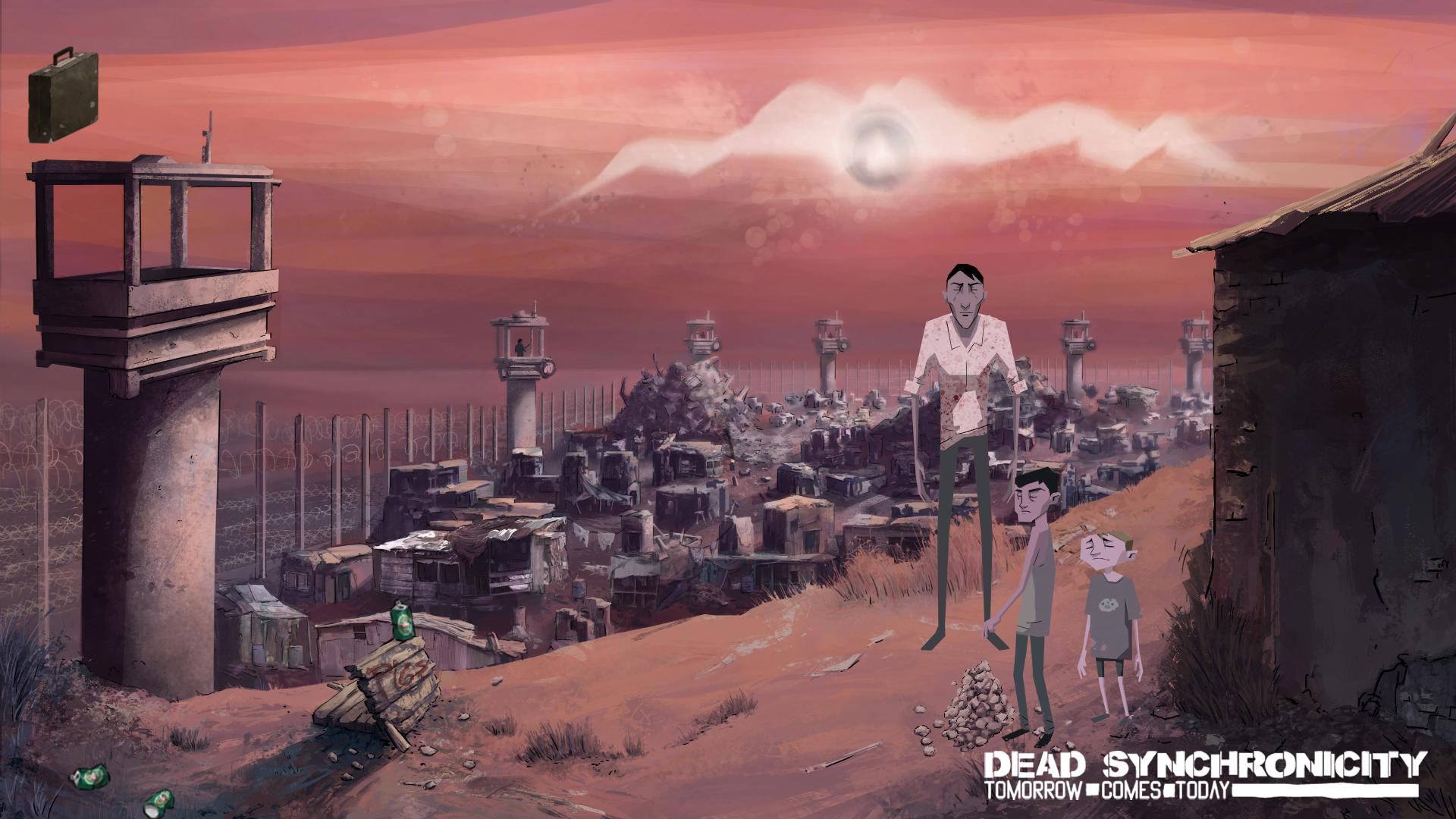 Uploaded: 10.05.2016
Content: text 58 symbols
Loyalty discount! If the total amount of your purchases from the seller GoldMega more than:
If you want to know your discount rate, please provide your email:

About this game
There was only darkness. And then there was light ...
But it was too little, so that Michael was able to understand what happened to the world and who he is. Great Wave, melted ... it´s just a word in his ravaged mind. Help Michael to realize the new reality - a universe that decomposes and disappears into nowhere.
Welcome to the new ruthless world - a world gripped by disease and disappearing before our eyes. This is not the past, present and future. This is - the inevitable "dead synchronicity." We need to hurry. Otherwise ... what do you do when time ceases to exist?

"Dead Synchronicity: Tomorrow Comes Today" is the first part of a planned trilogy "Dead Synchronicity":
A terrible epidemic is turning people into melted - insane patients possessing supernatural mental abilities ... but they do not help, because they have not long to live.
It seems that the cause of the disease has become a great wave - a series of natural disasters to destroy all sources of energy and means of communication and plunge the world into chaos, which is controlled by the government and military.
You have to help Michael, a man without a past, to know who he is, and to understand what has put the world on the brink of disaster. But if Michael did not hurry, the dead synchronicity overtake him and the whole world ... and then the time will be no more.

Dead Synchronicity: Tomorrow comes Today - this is a two-dimensional «point-and-click» adventure that tells the story of dystopia. The game pays tribute to the classic adventure games (The Secret of Monkey Island, Broken Sword, Day of the Tentacle ...), but more adult tells a story that will make you remember the games «I have no mouth and I must scream» or «Sanitarium».
KEY FEATURES
Classic adventure gameplay in the adult world
2D-graphics and unique expressionist style
Curvature of space and time, dystopian atmosphere ... dark and bloody story
The soundtrack for the game was recorded by indie rock band Kovalski
"A mixture of Guybrush, Mad Max and 12 Monkeys"