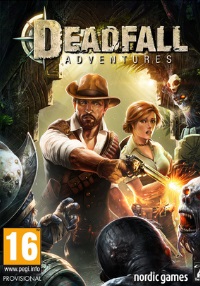 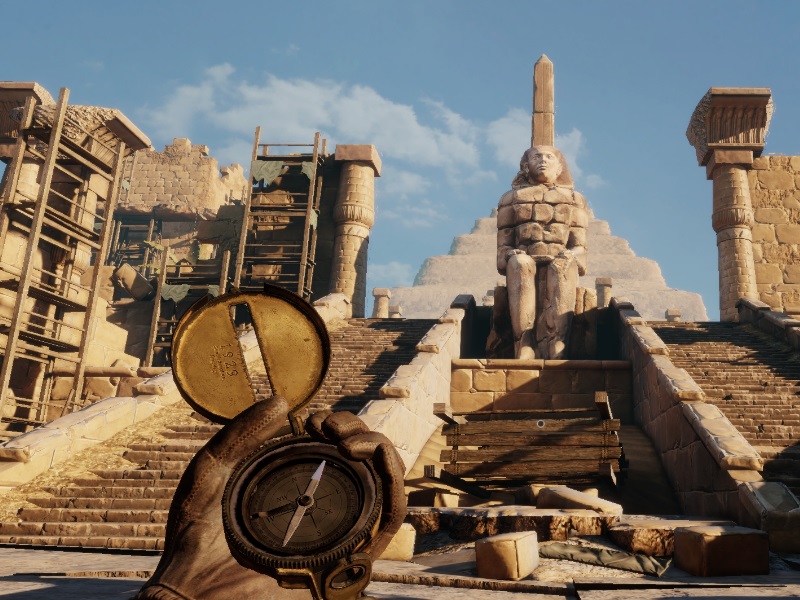 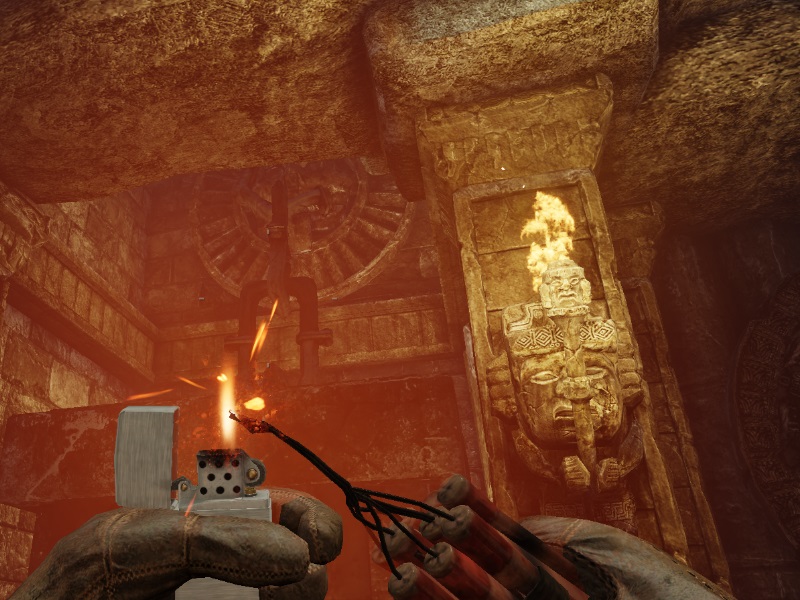 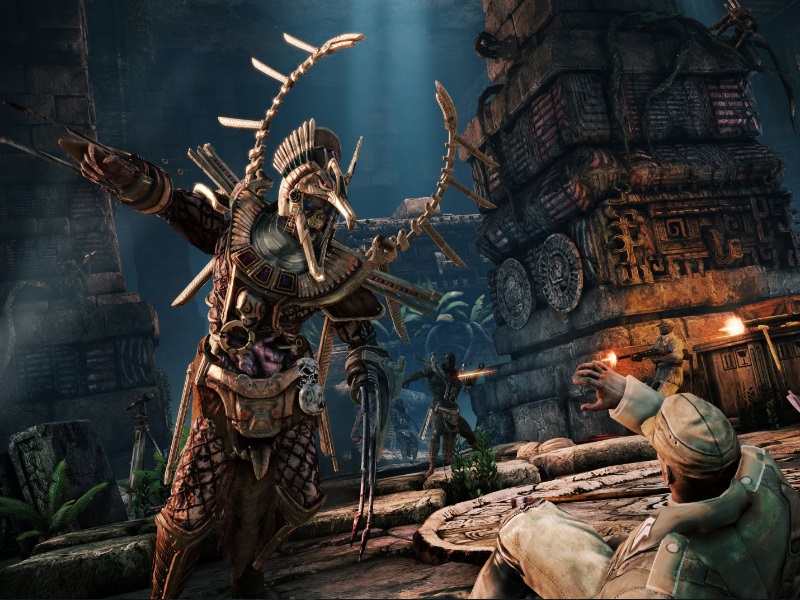 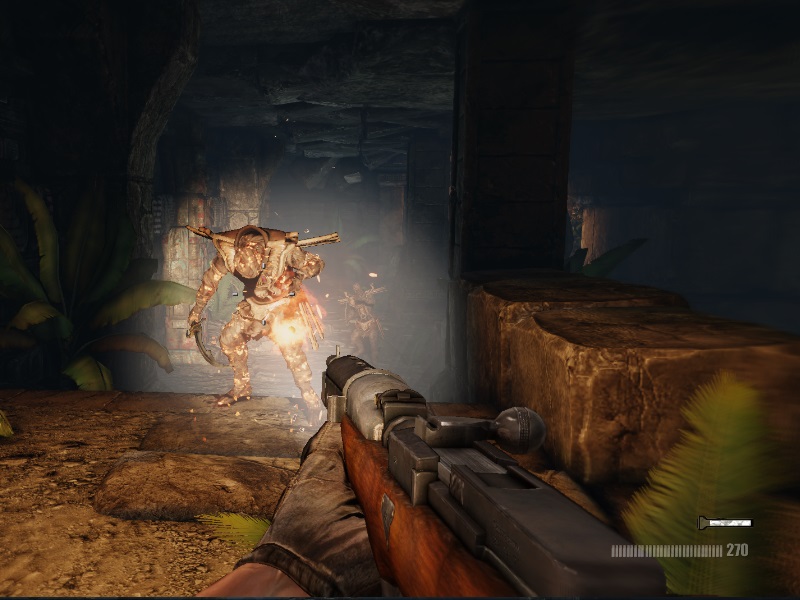 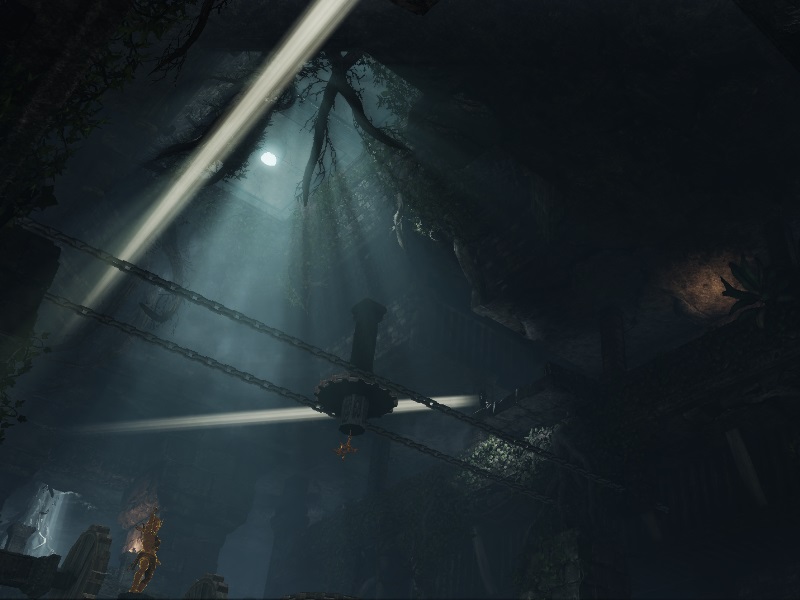 Digital Deluxe Composition: A film about how the game was created
Original soundtrack
Artbook (digital)
DLC: unique revolver
DLC: 3 exclusive multiplayer skins: Arabian mercenary, skeleton, arctic.
Adventures Dreadfall Adventures is an action combined with solving puzzles and doing research. It happens in 1938. James Lee Quatermain accompanies US agent Jennifer Goodwin on his way to the temples of Egypt. This journey is organized to search for the ancient heart of Atlantis artifact. The main character doubts the healing properties of the artifact. However, the artifact turns out to be interesting not only for them. There is a hunt going for Quatermain. Hostile Nazis and Russians also want to get an artifact, and they will have to hurry. Wandering about the forgotten temples, fighting off the guards that had awakened after a long sleep, James will understand that his great-grandfather told not so crazy stories. Features of the game: the game Deadfall Adventures uses the Unreal Engine 3,
first-person adventure gameplay
various equipment: a compass, treasure maps, a laptop and a flashlight to solve various puzzles,
exotic and scenic places such as Egypt, the Arctic, the Mayan ruins, the jungles of Guatemala,
built in the 1930s,
realistic weapon of the time.
Installation instructions: Download and install Steam (if not already installed);
Register an account on Steam or enter an existing one;
Go to the "My Games" section and select "Activate via Steam ...", read and accept the Steam Subscriber Agreement and enter the key received immediately after the payment.
After activation, the game will appear in the list of games and you can download it from Steam. The installation process (download) takes about 10-60 minutes (depending on the available Internet channel).