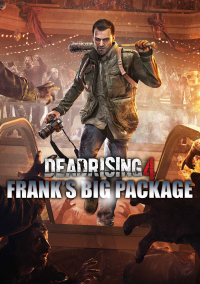 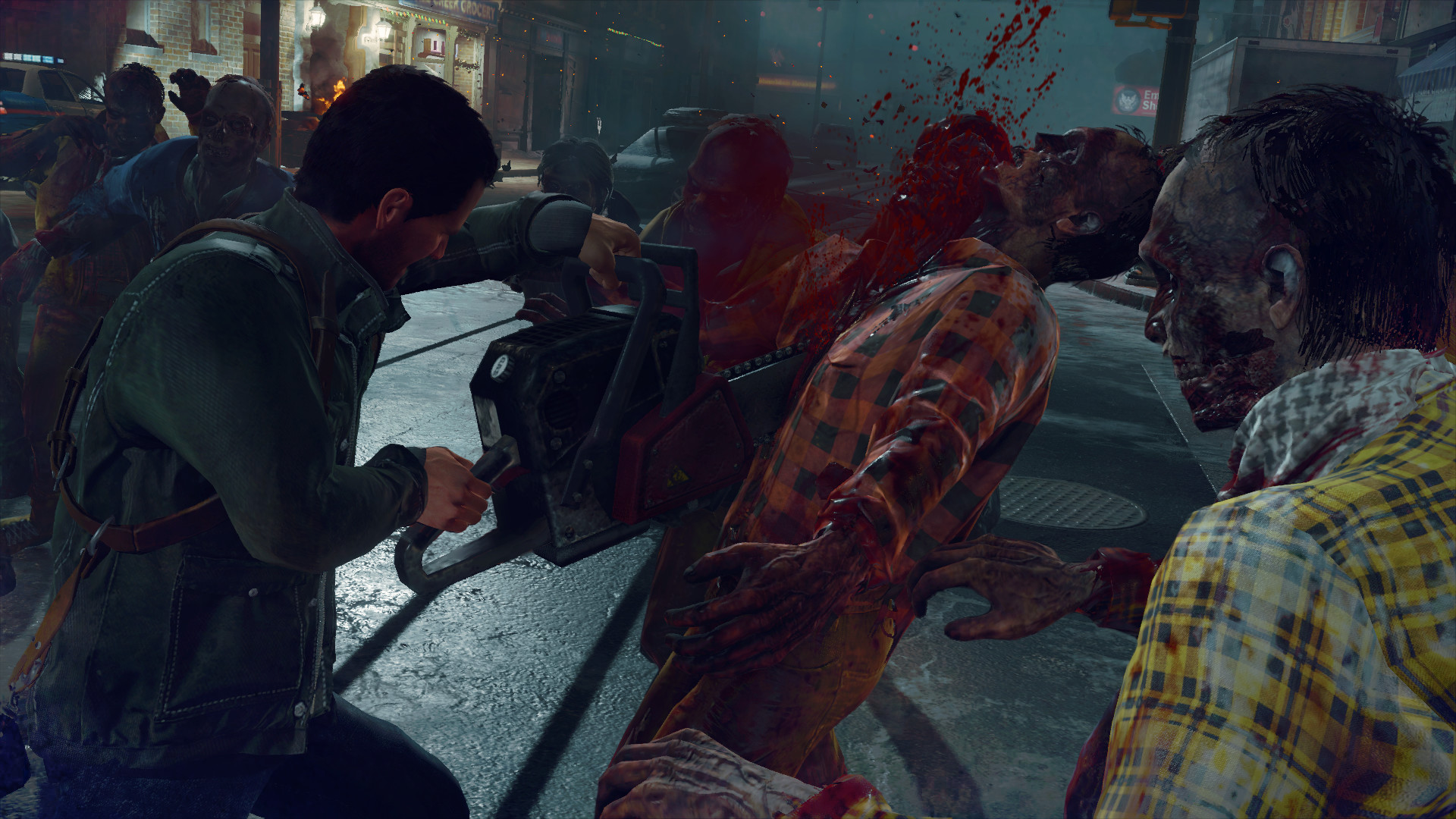 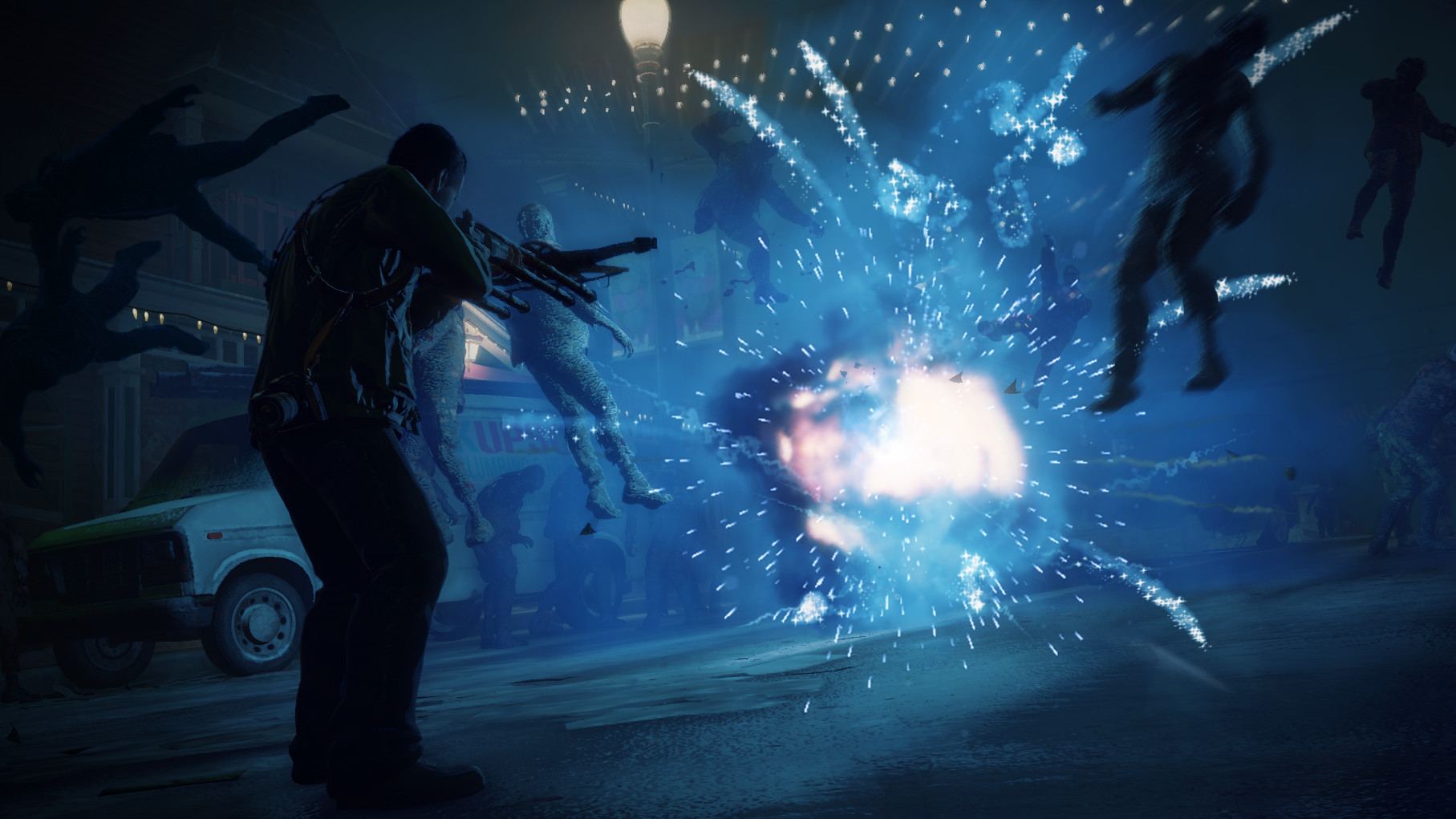 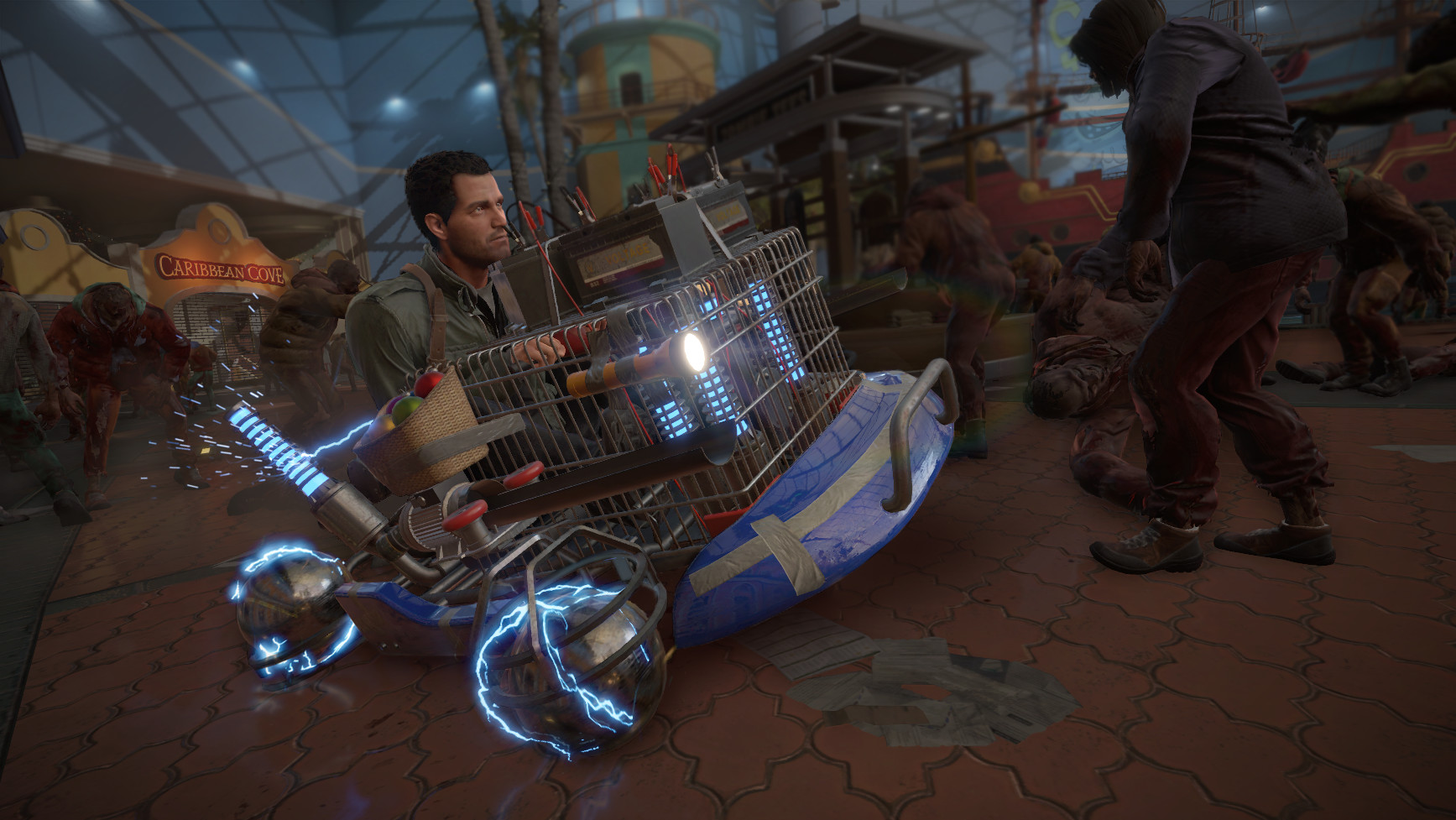 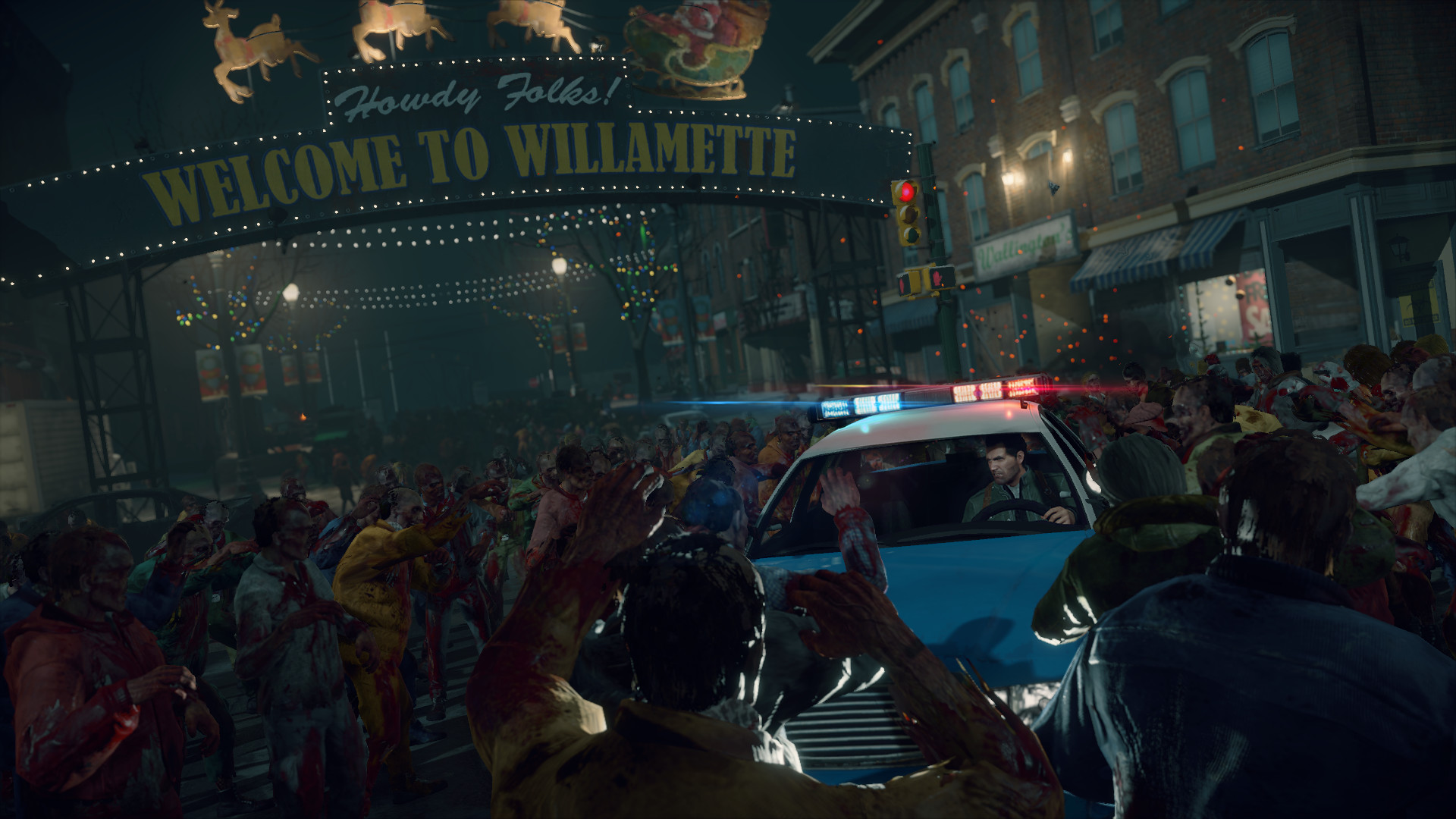 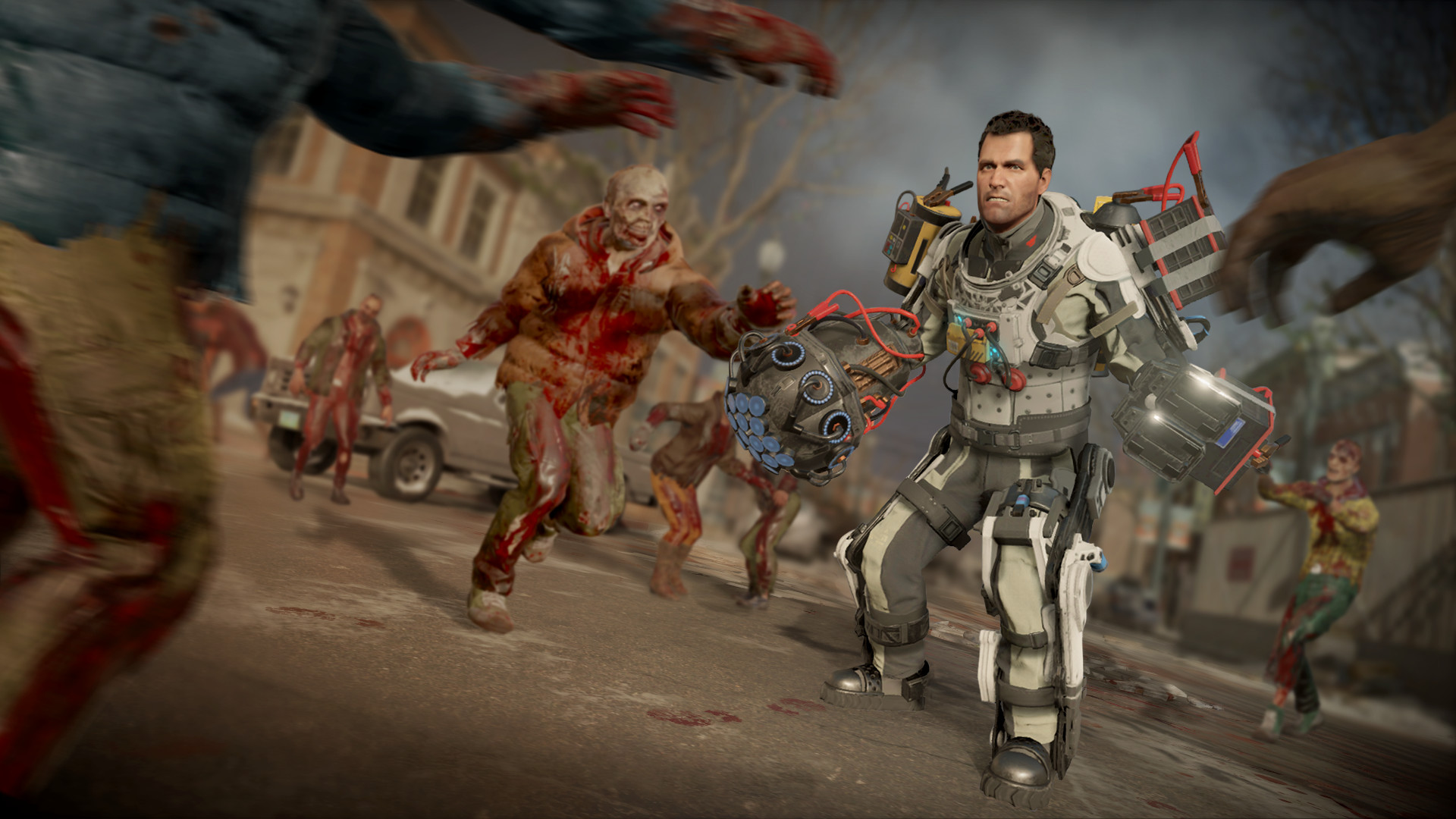 Take advantage of the best deal on Dead Rising 4 Exclusive Edition, including Dead Rising 4 and the Season Pass * for Dead Rising 4, plus additional content - all at a great price:

The Dead Rising 4 Season Pass is a real treat for all zombie slayers. It gives you access to new online modes, story content, and an exclusive Grandfather´s Festive Gift Pack. Content will be announced shortly - stay tuned!