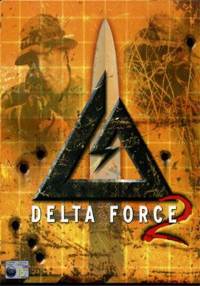 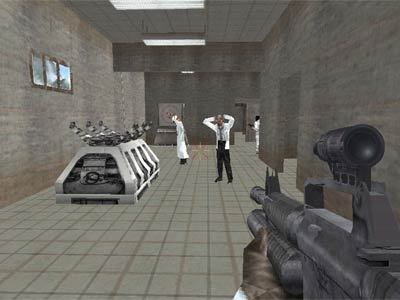 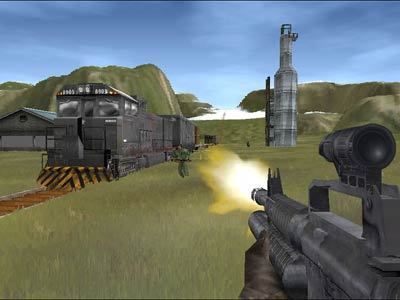 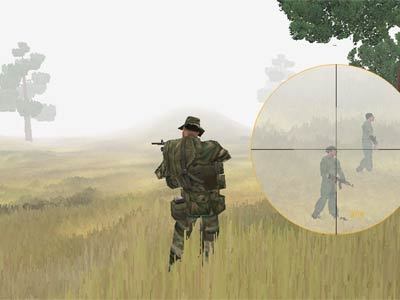 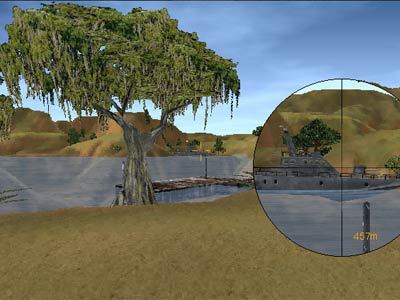 In the center of events of the second part of the series Delta Force two points of the globe - Antarctica and Chad. In both cases, you will have to go it alone (companions do not differ much and die in the first minutes of the battle) to destroy the hordes of terrorists seeking to get their weapons of mass destruction. From technical innovations - support for resolutions higher than 640X480 and a good voxel herb in which it is good hide. The arsenal was replenished with a mass of useless devices - a submachine gun and a pistol for underwater shooting and a barrel-mounted shotgun for the M4. From the innovations of equipment - maskkhalat, scuba and body armor (there is still a camera, but no more benefit from it than from scuba in Chad). Grenades with a delay instead of the usual, exploding when touched, close the hit parade "Ten things that you will never use."