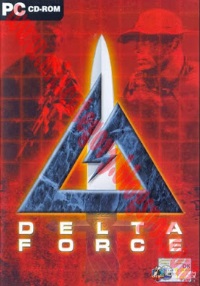 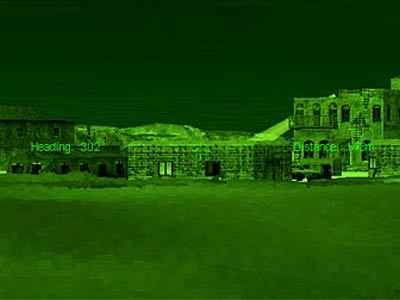 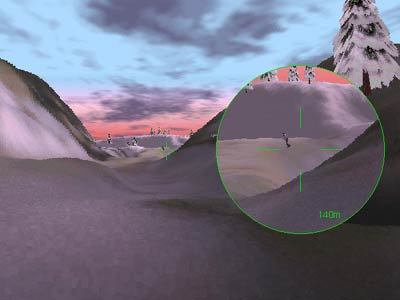 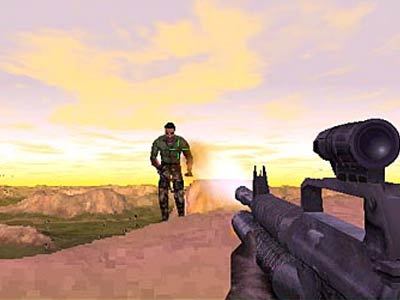 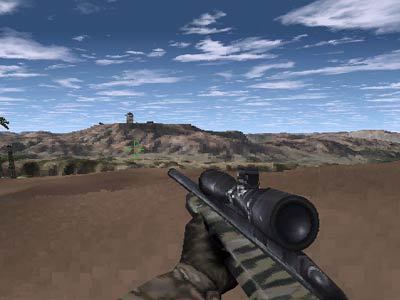 The very first game of the legendary series. It was the Delta Force series that once fell to bring the world to First Person Shooters, where the "mindless bloody moles" reigned supreme - to understand the alternative in the form of a realistic simulator of modern war. Very, very new was the idea of ??dying from a single bullet for fans of instantly restoring health first-aid kits and armor fitting the entire body with an invisible screen. But also attractive. So attractive that today realistic and pseudo-realistic military games are produced more than "meat shooters."