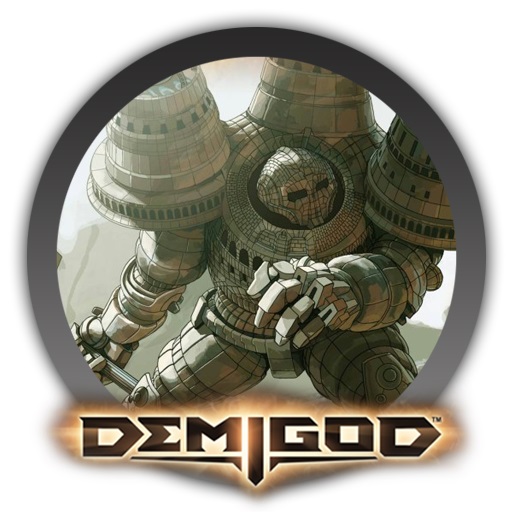 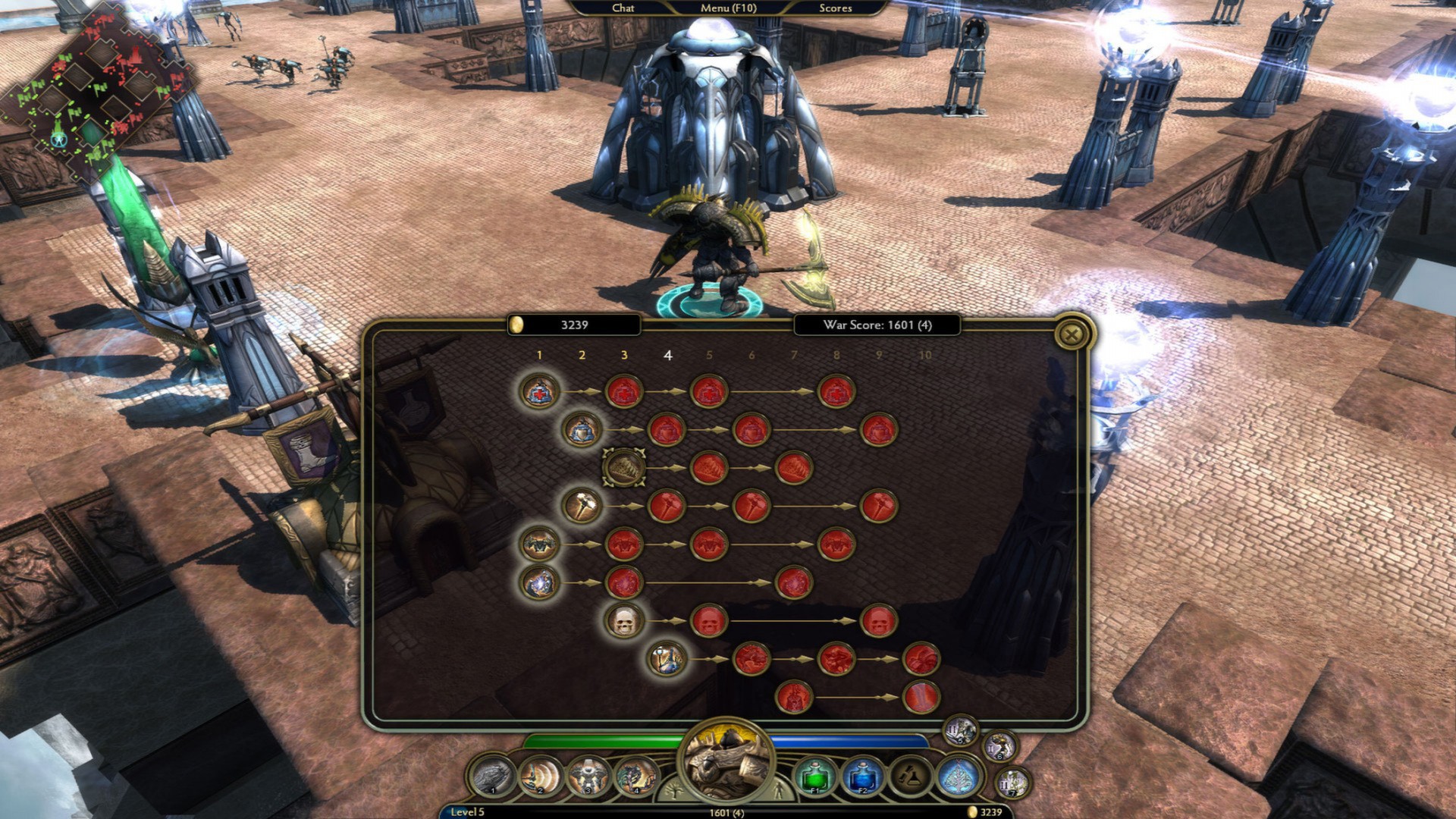 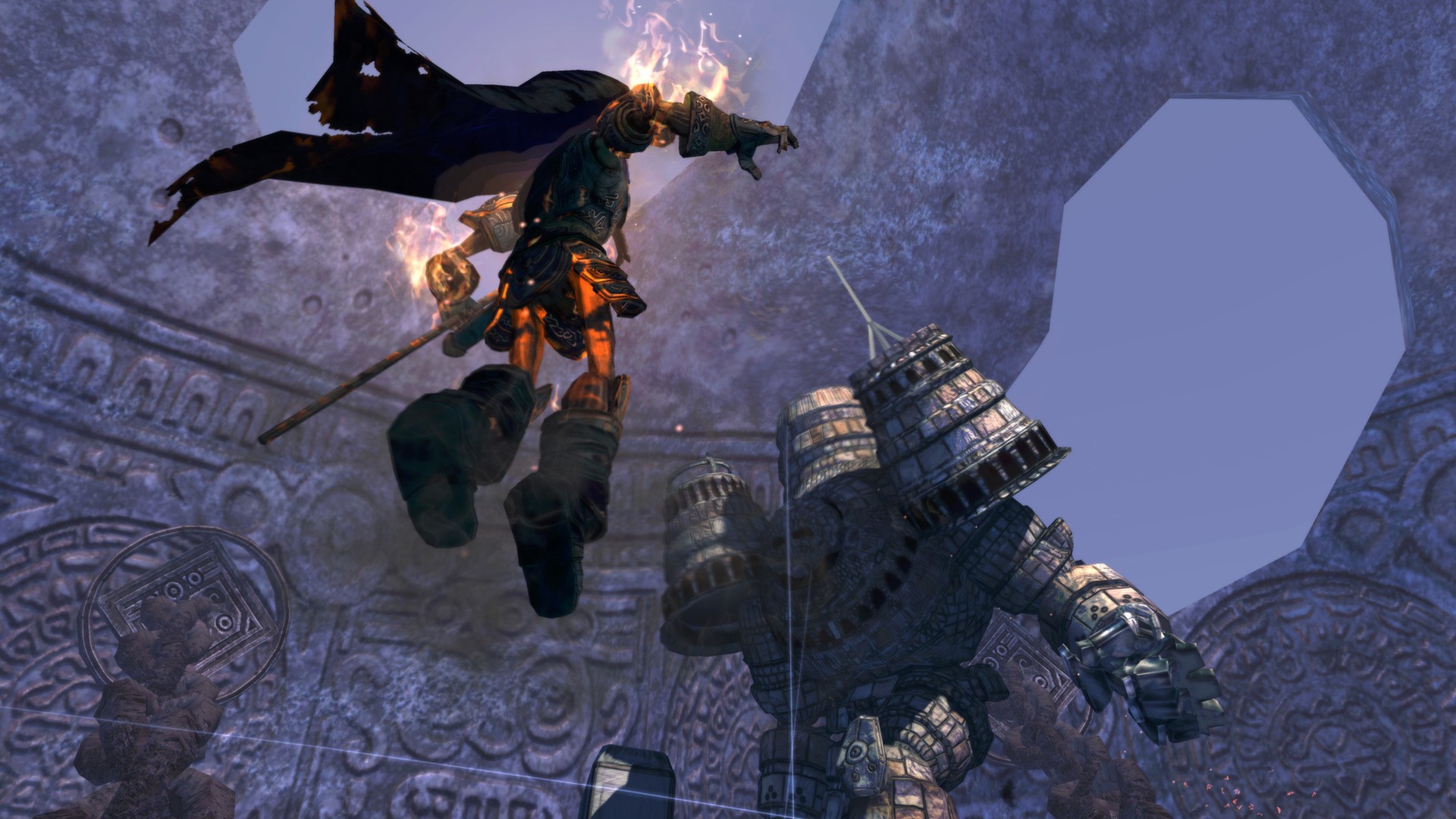 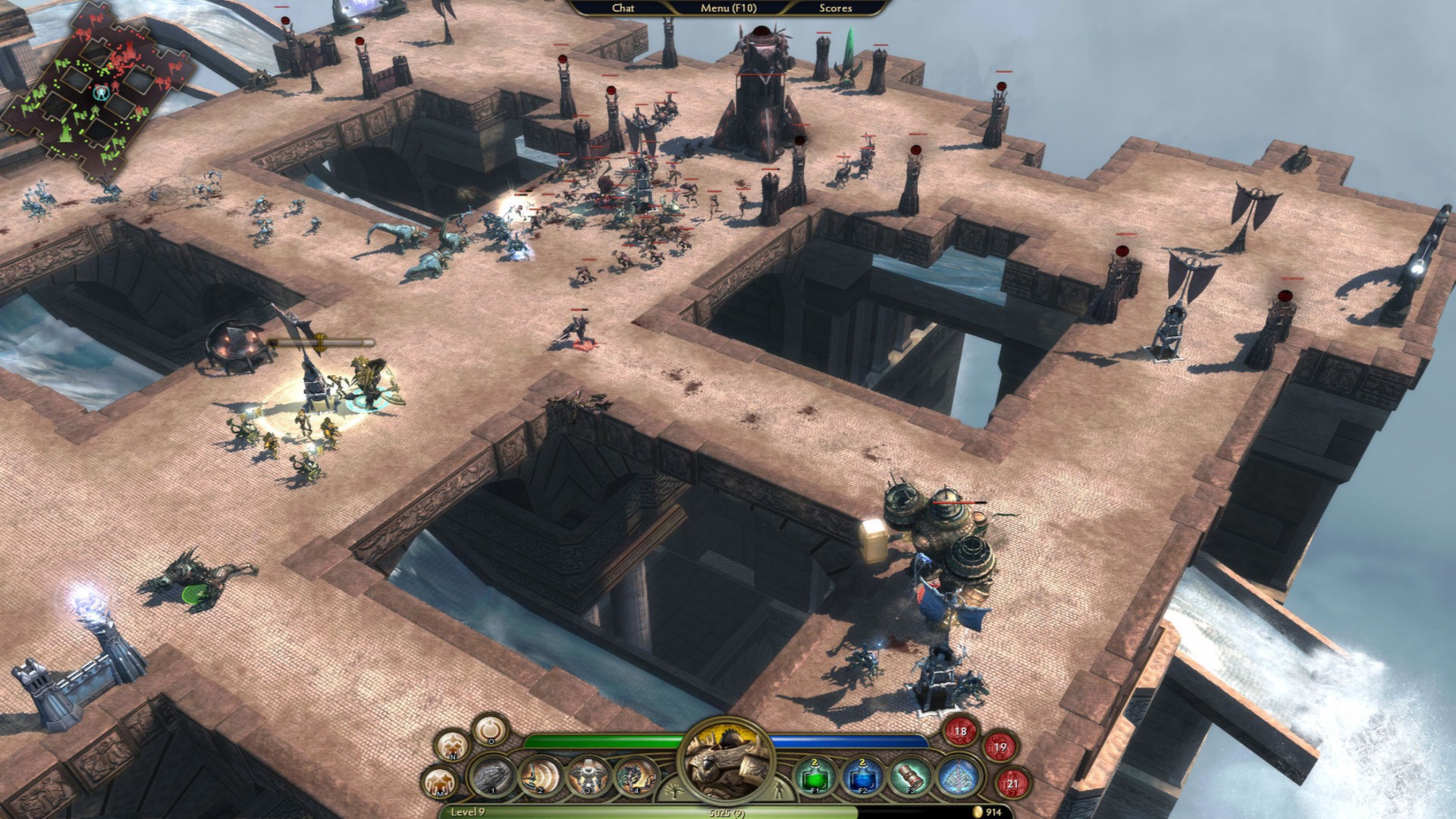 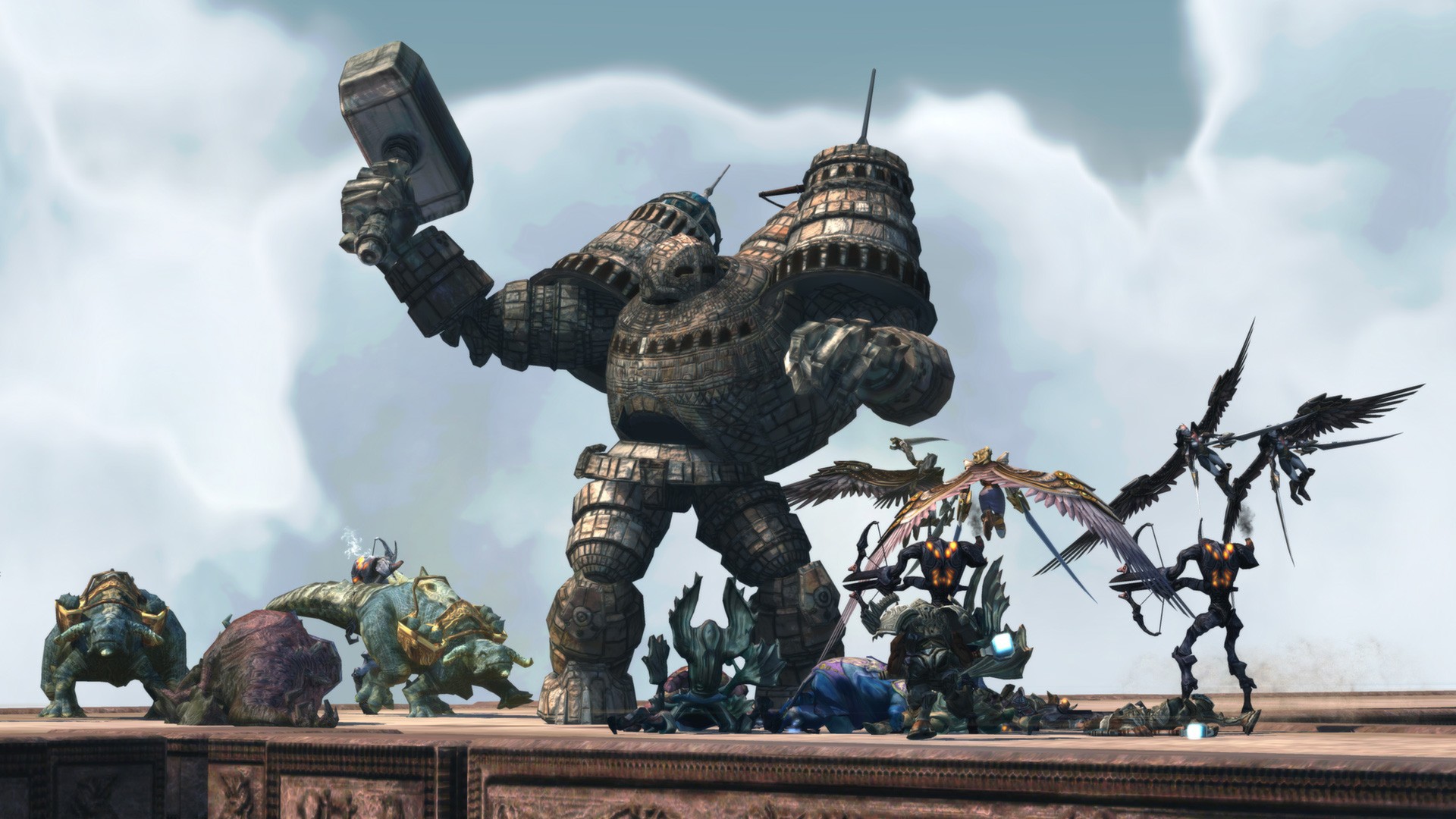 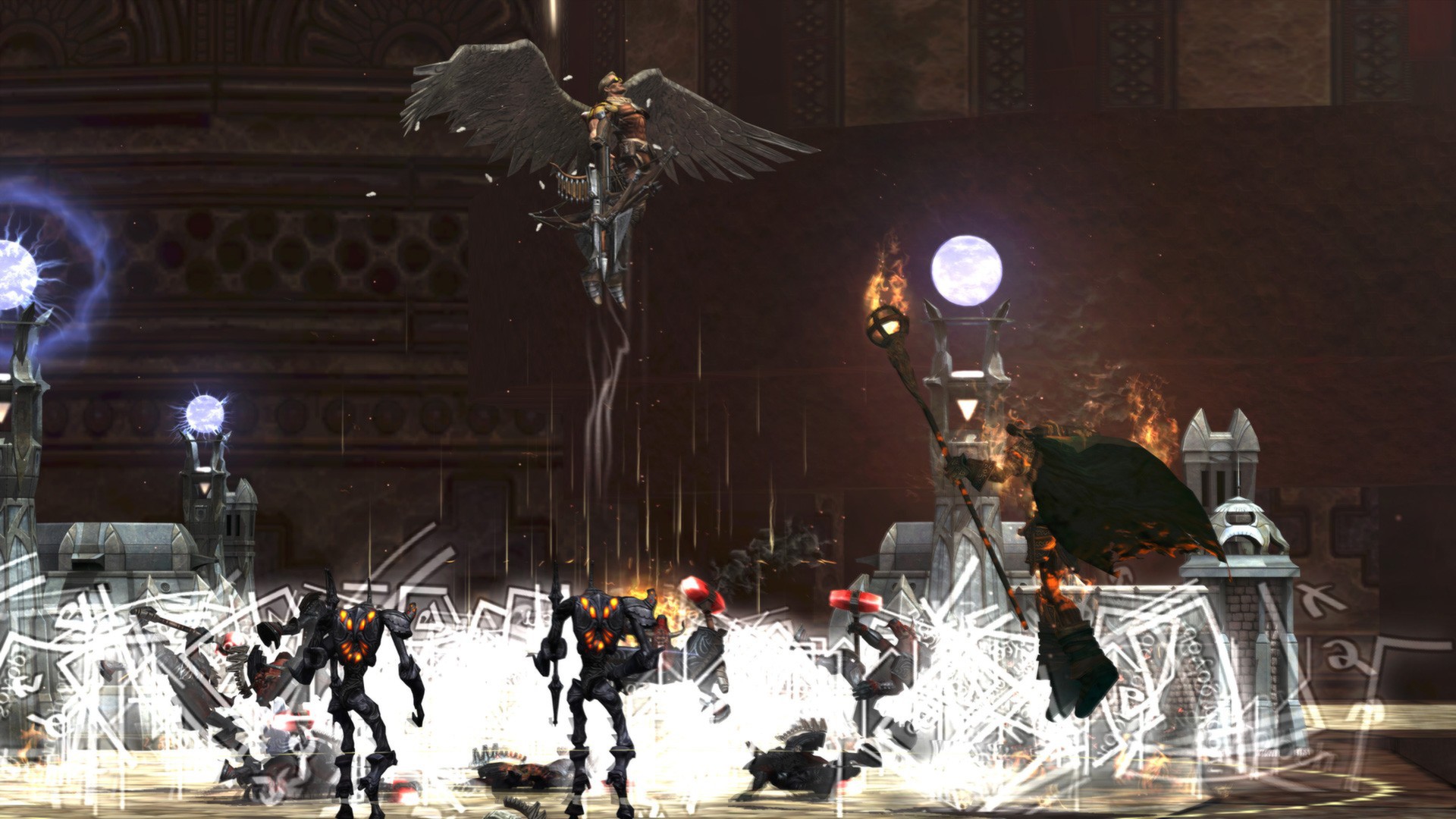 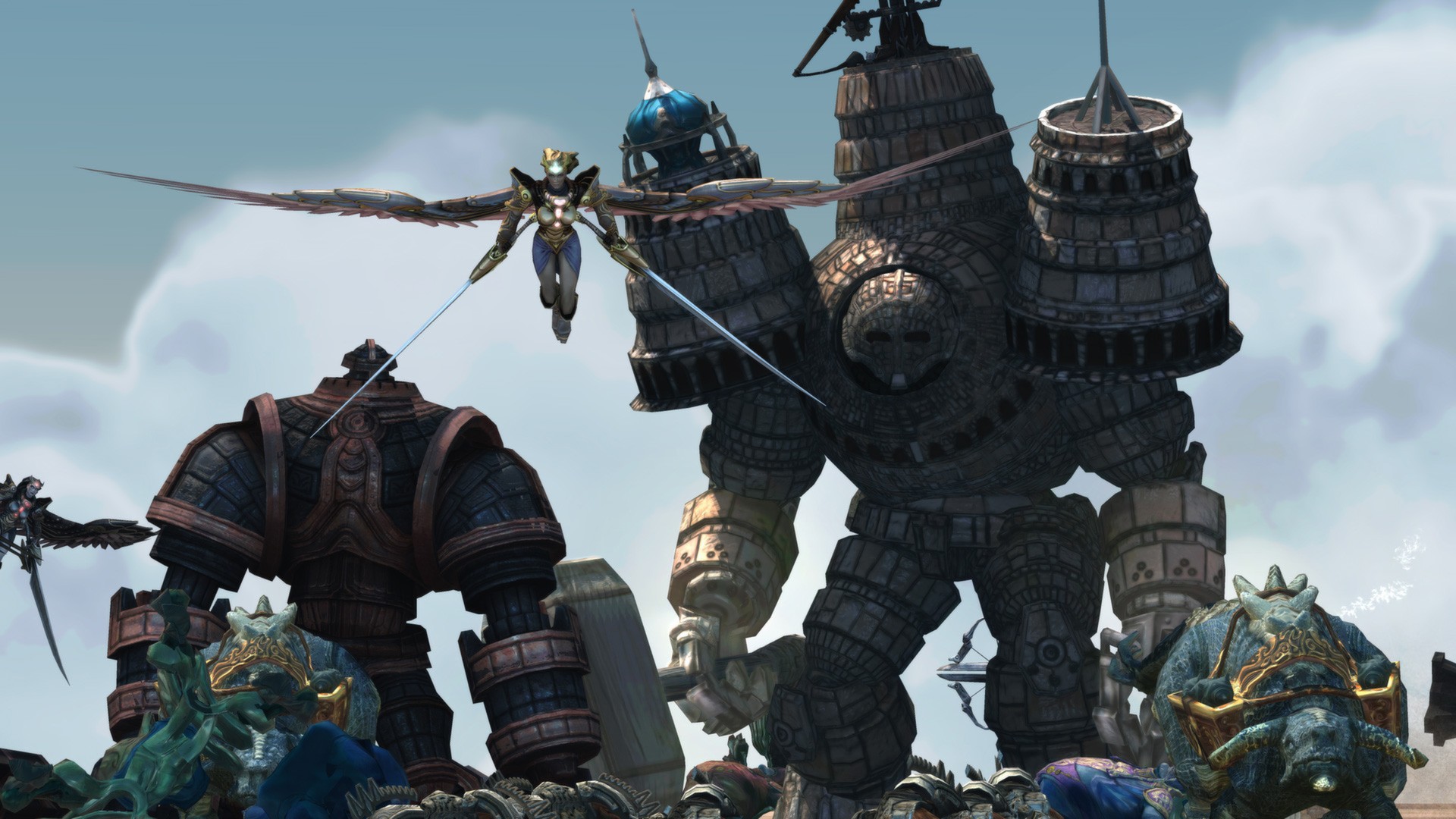 About the game:
The all father has vanished, creating an opening in the pantheon. To fill the void, Demigods from across from the mortal world must wage war against one another in a bid to ascend to true godhood.

Set in a magical world where gods walk among mortals, Demigod blends action, strategy and role-playing elements into a thrilling new experience. Select the Demigod that will lead your minions into battle and unleash the dogs of war against your rivals. Your Demigod will do whatever it takes in order to ascend to true godhood.

Once in the Arena, each Demigod will be joined by support troops that fight to the death as you struggle to seize key control points and slowly turn the tide of war in your favor. And your Demigod will level up during the course of each battle, becoming even more powerful as you unlock new abilities and powers. It´s a brutal conflict of Demigod versus Demigod, where the very ground beneath their feet will tremble and quake.

Demigod is a real-time, tactical strategy game that includes extensive role-playing elements. Choose from several Demigods, each poised for battle with their own unique capabilities and awe-inspiring powers. Vanquish other would-be gods as you gain levels, increase in power, unlock the power of mystic artifacts and slowly battle your way closer to joining the Pantheon.

Demographics, the answers to the test OYUI + Test Clien