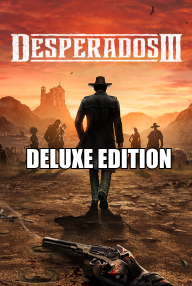 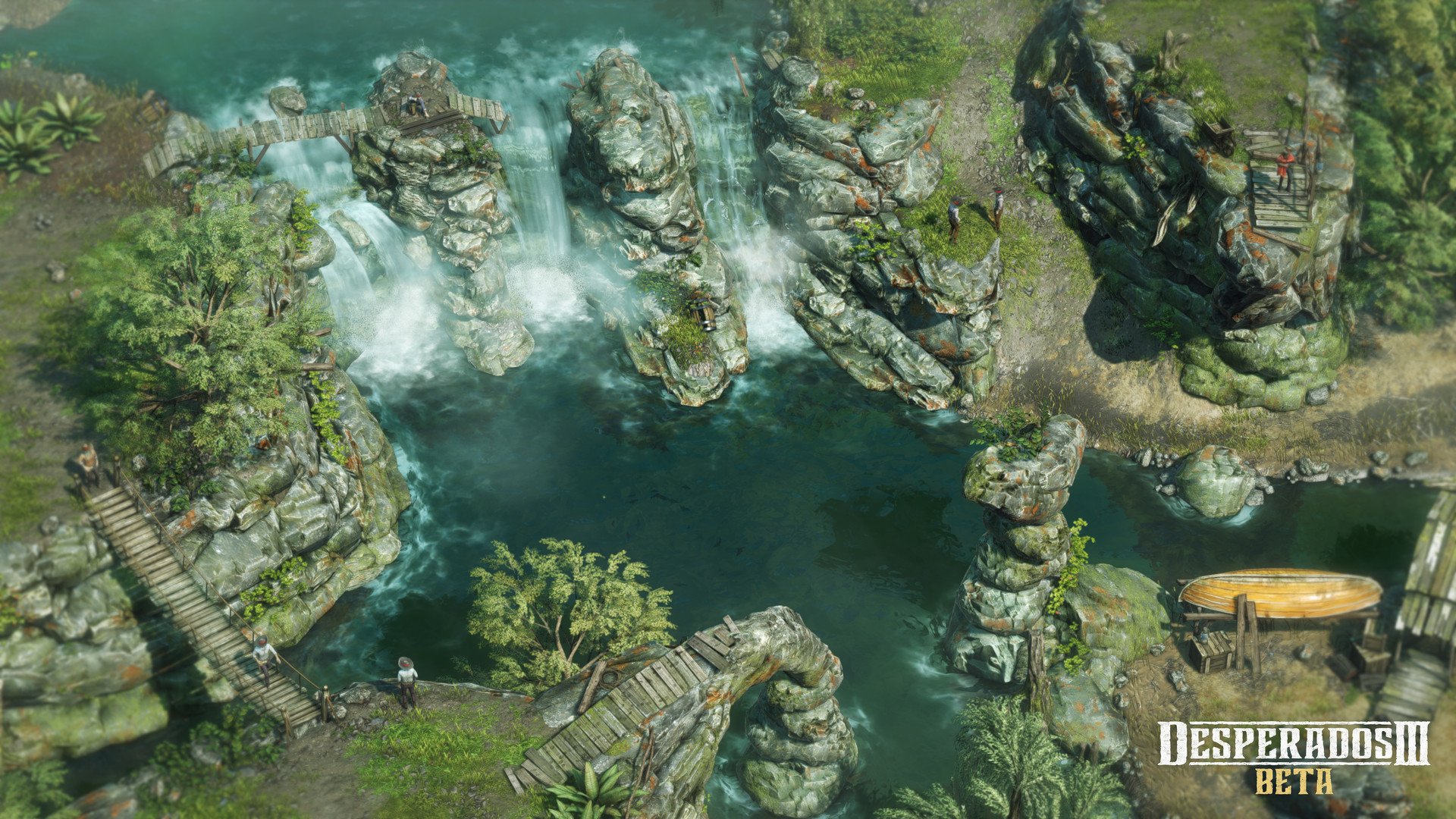 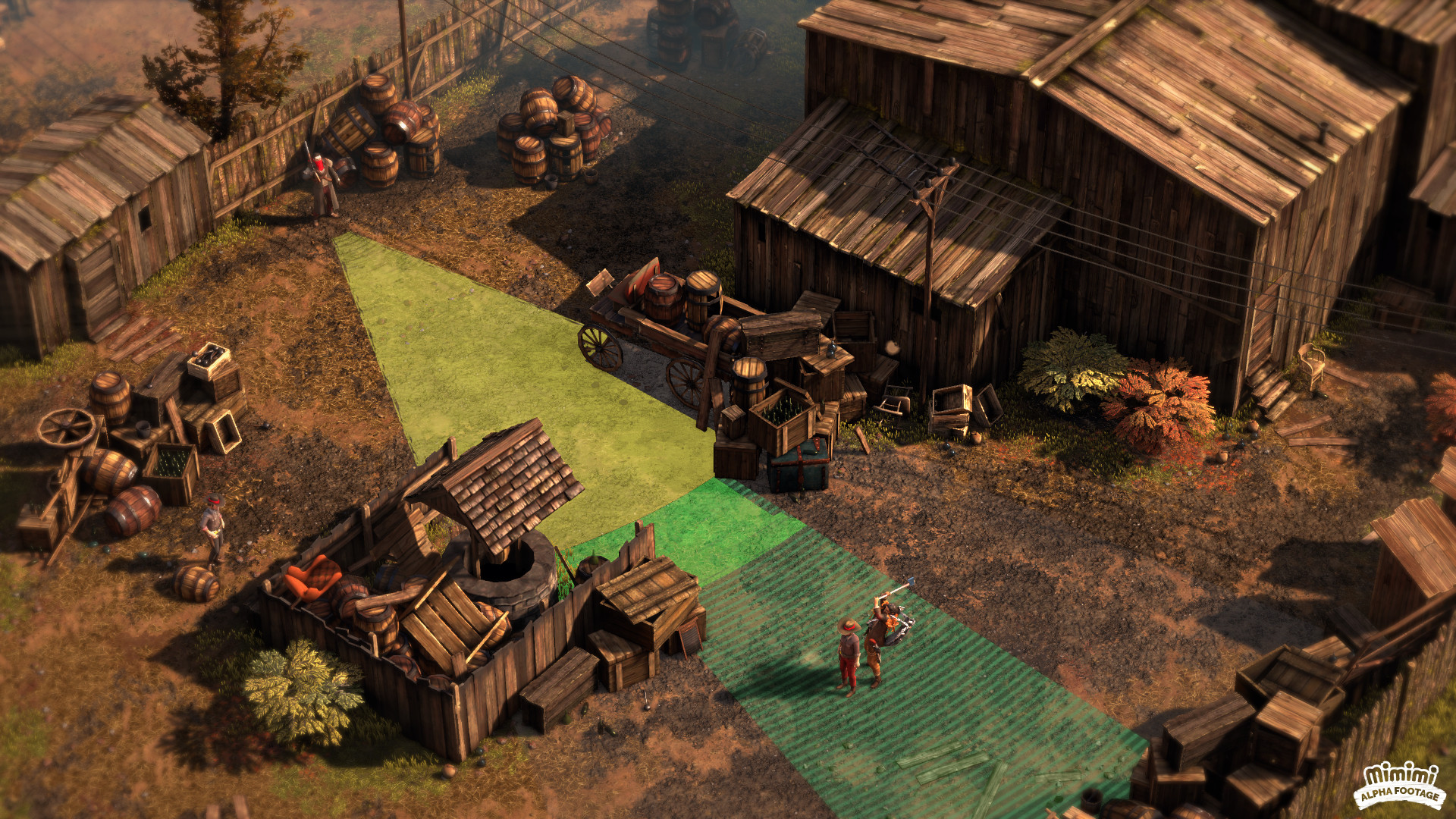 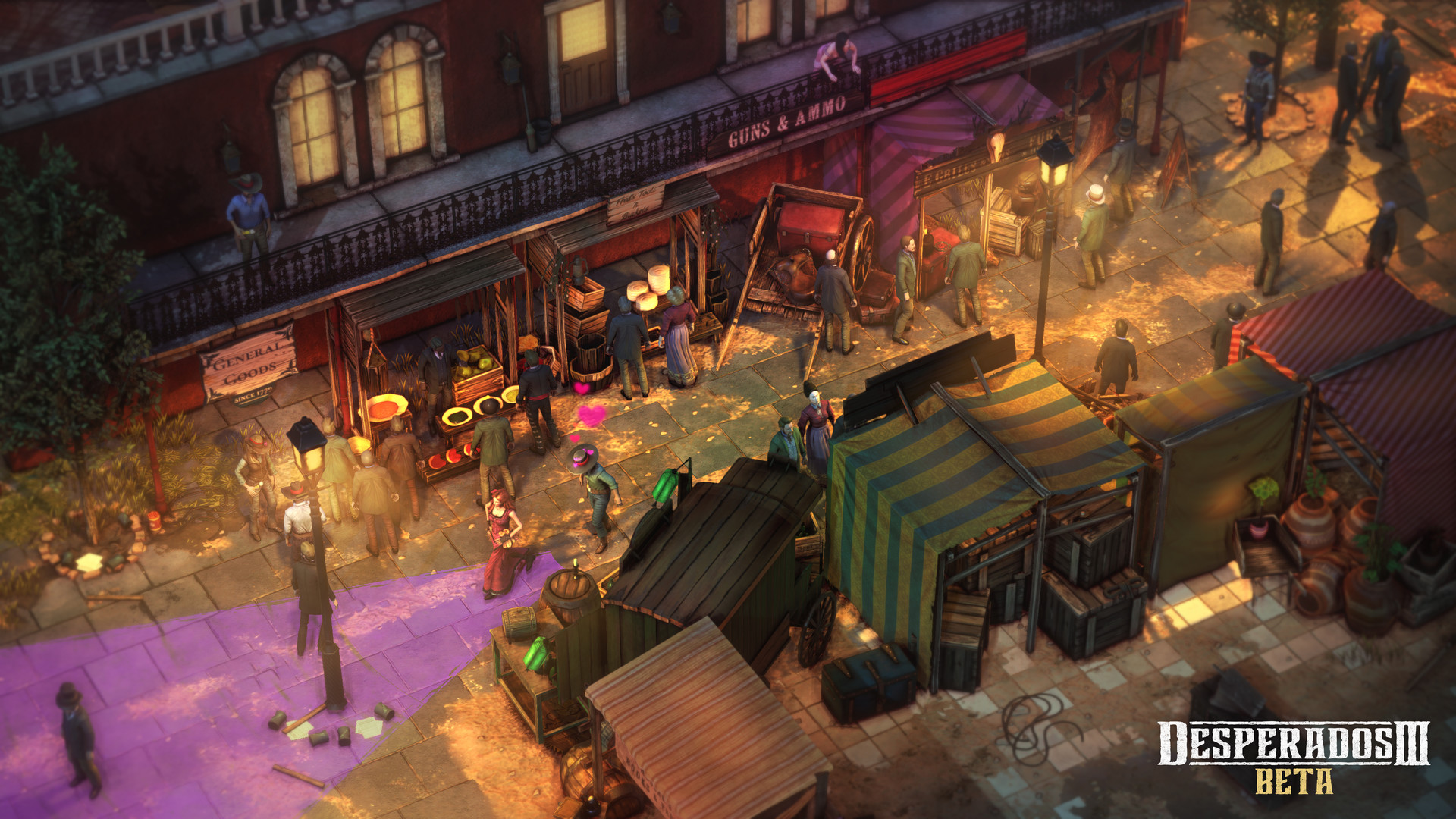 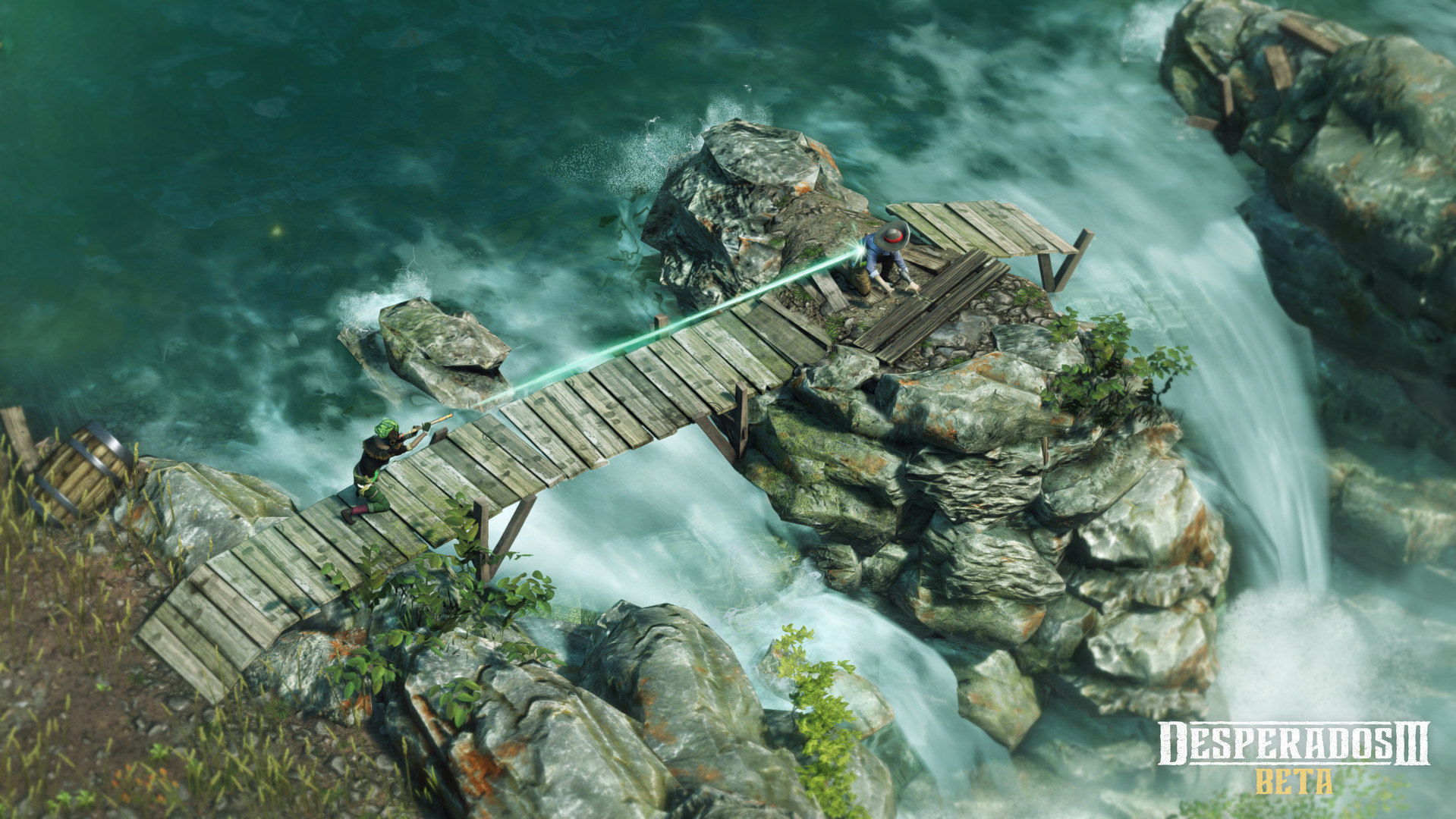 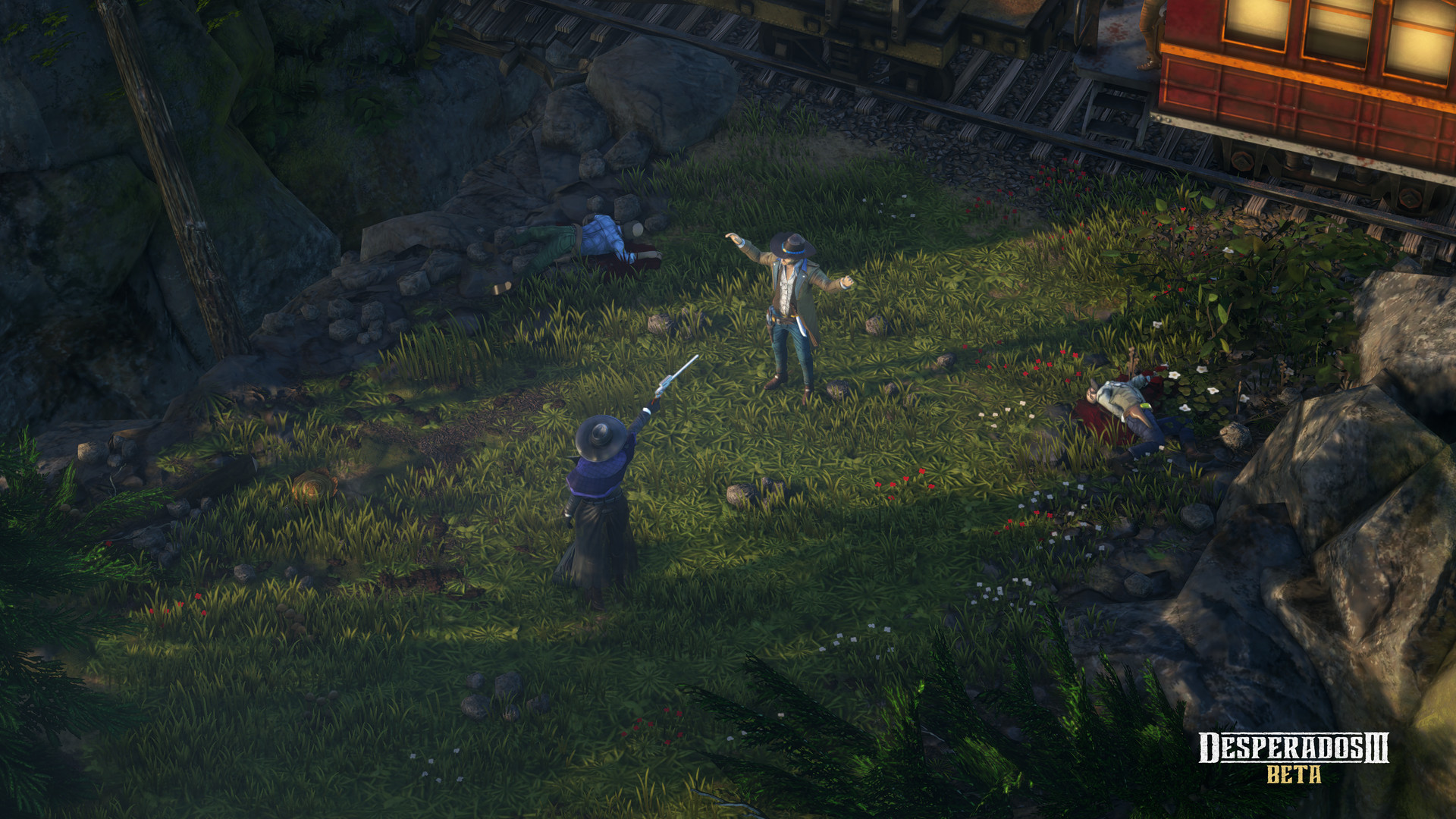 The Digital Deluxe version includes a Desperados III season pass with three add-ons, each with a new challenge. Additions will be released in 2020 after the release of the game and will tell the story of a new adventure after the events of the main plot. The Digital Deluxe version also includes a special extended version of the original soundtrack, which consists of 75 tracks with a total length of more than 150 minutes.

Desperados III is a stealth-based hardcore tactical game set in a ruthless Wild West that features the long-awaited prequel to everyone’s beloved classic Desperados: Wanted Dead or Alive, John Cooper, and runaway bride Kate, a secretive hitman Doc McCoy, the giant trapper Hector and Isabelle, the mysterious lady from New Orleans. In search of redemption, Cooper and his gang will travel to small towns, swamps and rivers to eventually reach a dramatic battle worthy of becoming one of the legends of the Wild West. Play wisely if you want to win. A good plan is the only thing that will take you out from under the barrel of a pistol. A tramp, a shooter and a born leader, Cooper can quietly finish off an enemy with a knife or take several shots of revolvers at once. Strongman Hector always carries a bear trap with him and is able to kill even the strongest opponents with his faithful ax. The cold-blooded killer McCoy prefers to act methodically: with the help of baits, lulling gas, syringes with poison and a custom-made pistol of increased range. Kate is able to fool almost any man, would have the right outfit, and quietly shoot him from a hidden pistol. But there is also the mysterious Isabelle from New Orleans ... Combine the special skills of your team members and go through difficult tests in your style.

Play as five unique characters, each with their own set of skills.
Feel the taste of true freedom of choice when you have countless ways to get around an obstacle.
Defeat large groups of enemies through careful planning and execution.
Appreciate all the splendor of the plots of the classic Wild West with its settlements on the borderlands, swamps full of secrets, noisy cities and much more.
Choose between non-lethal and deadly attacks, between stealth and noisy shootouts.
Customize the game for yourself thanks to various difficulty settings and special re-tests.
The confrontation mode allows you to pause the game at any time and respond to ambushes or sudden attacks.