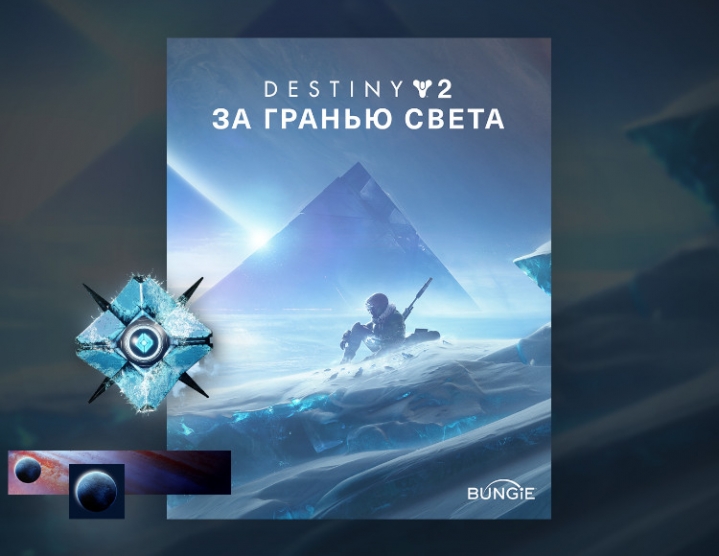 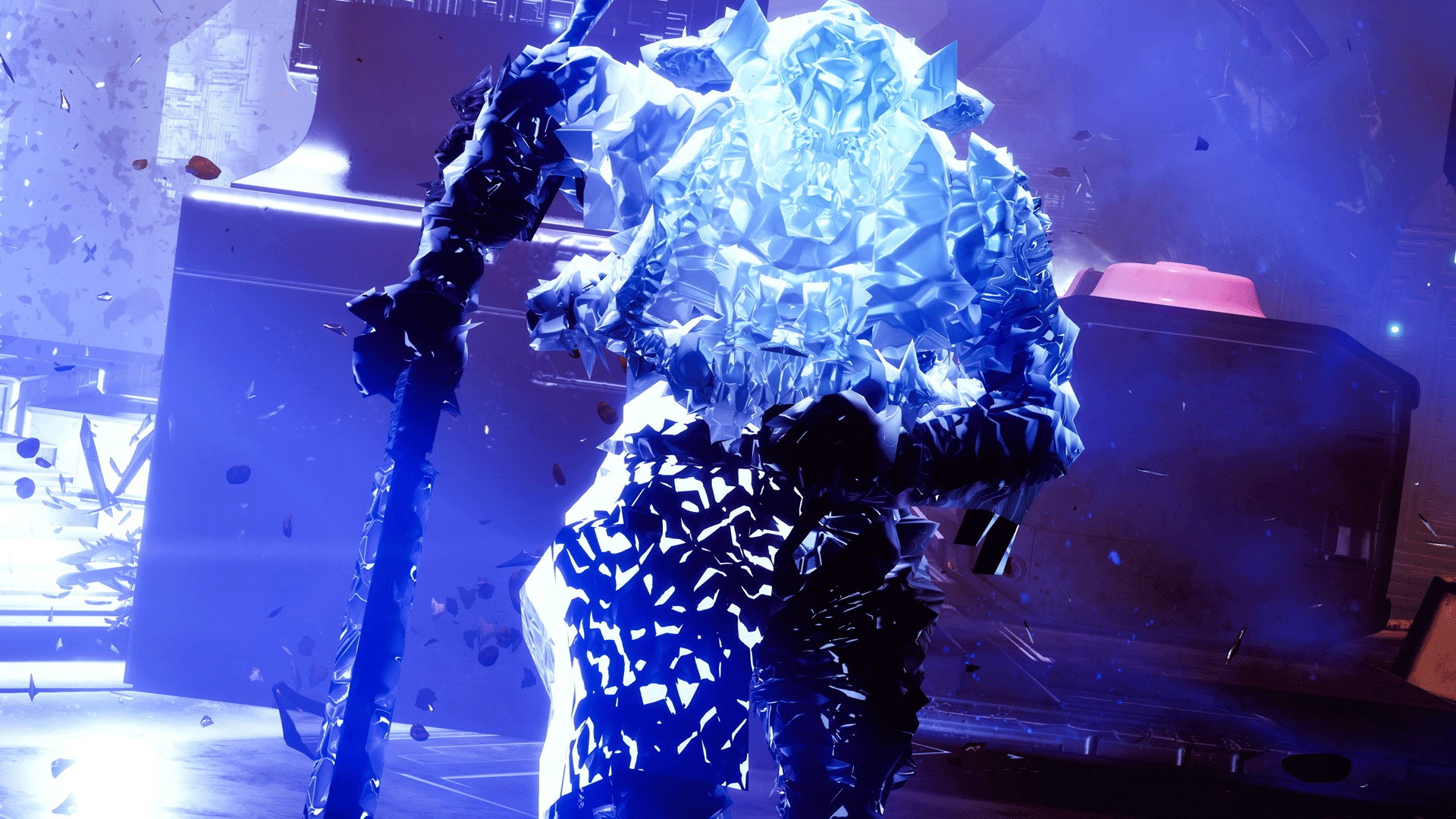 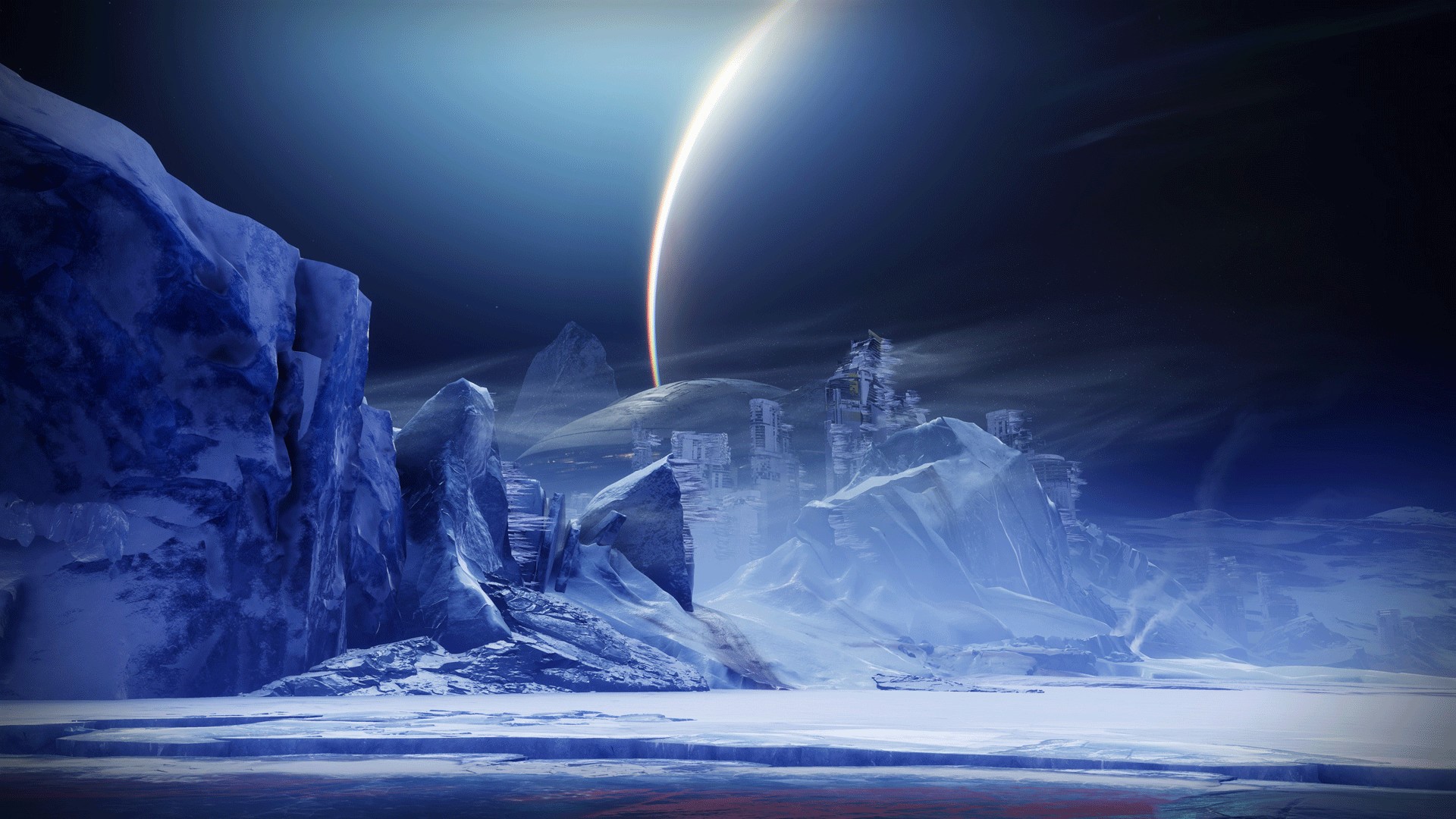 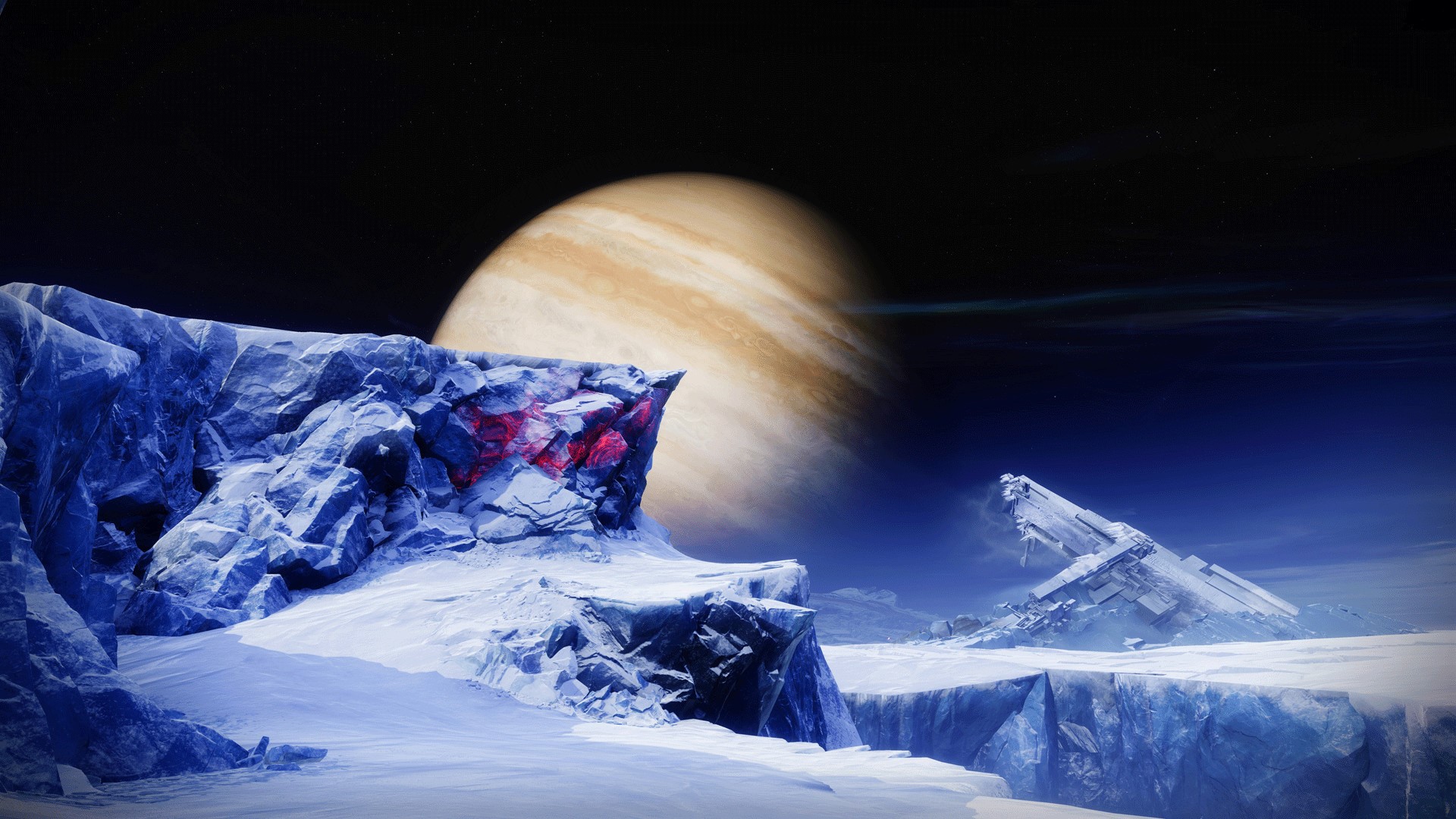 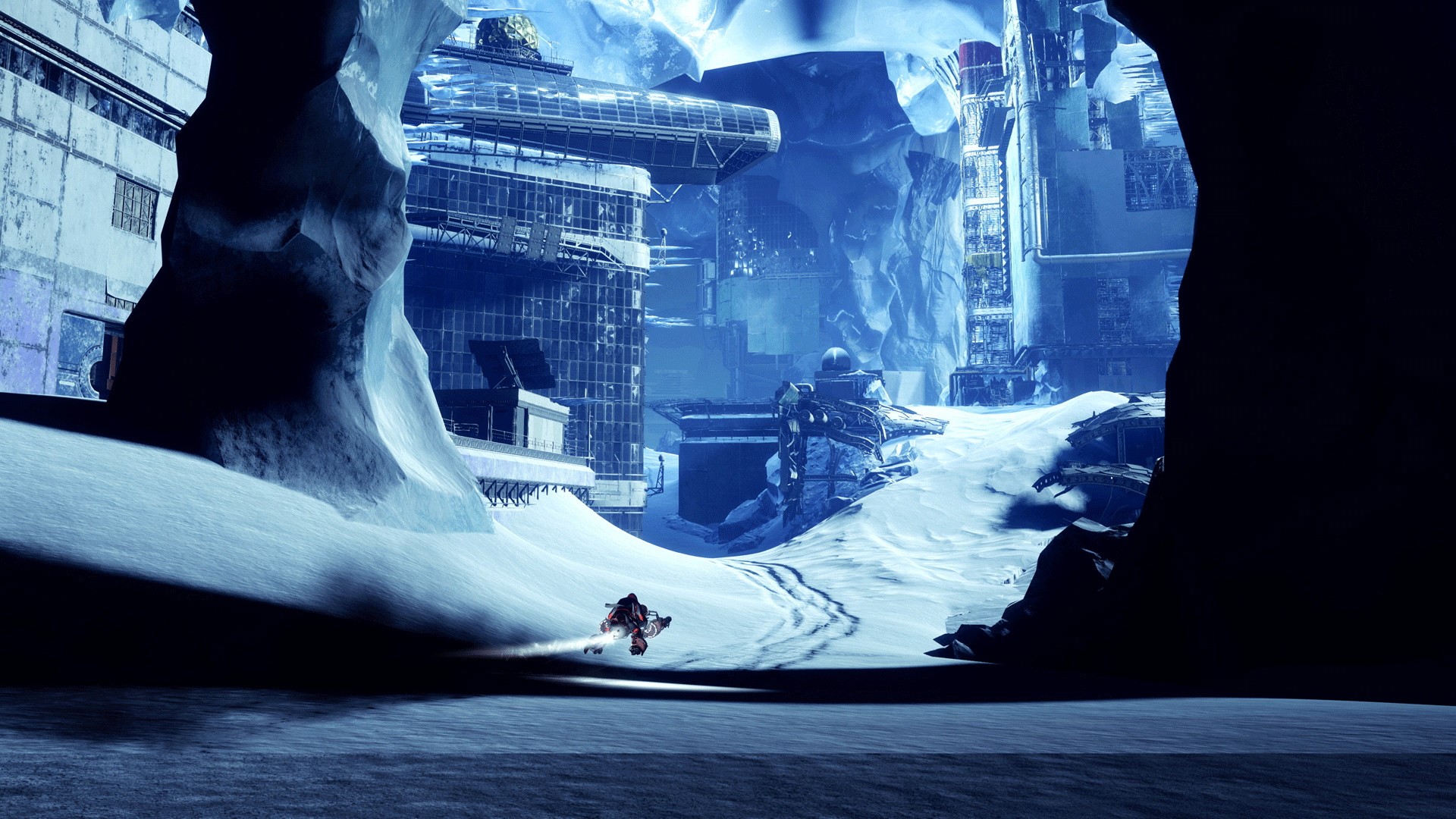 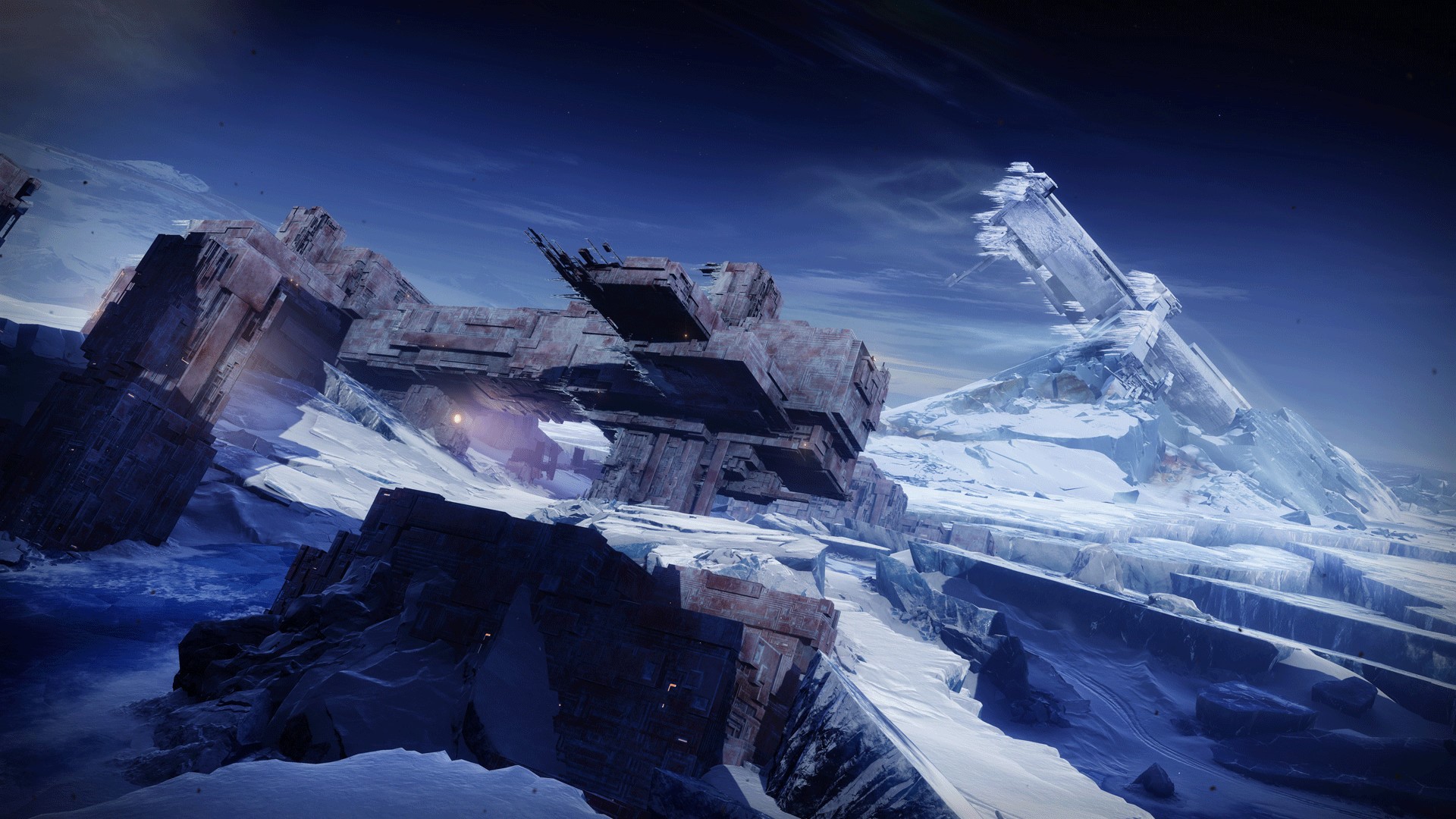 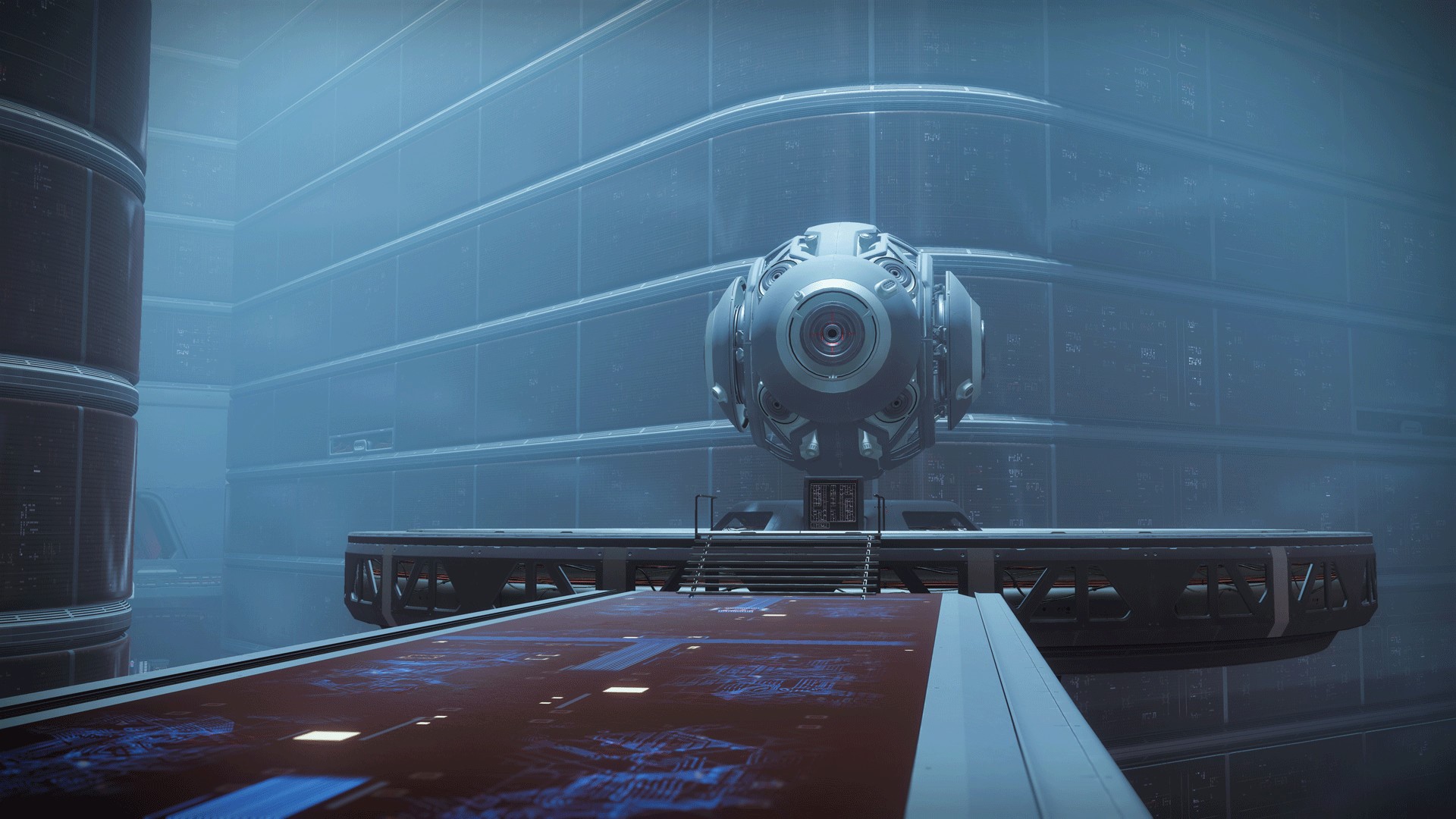 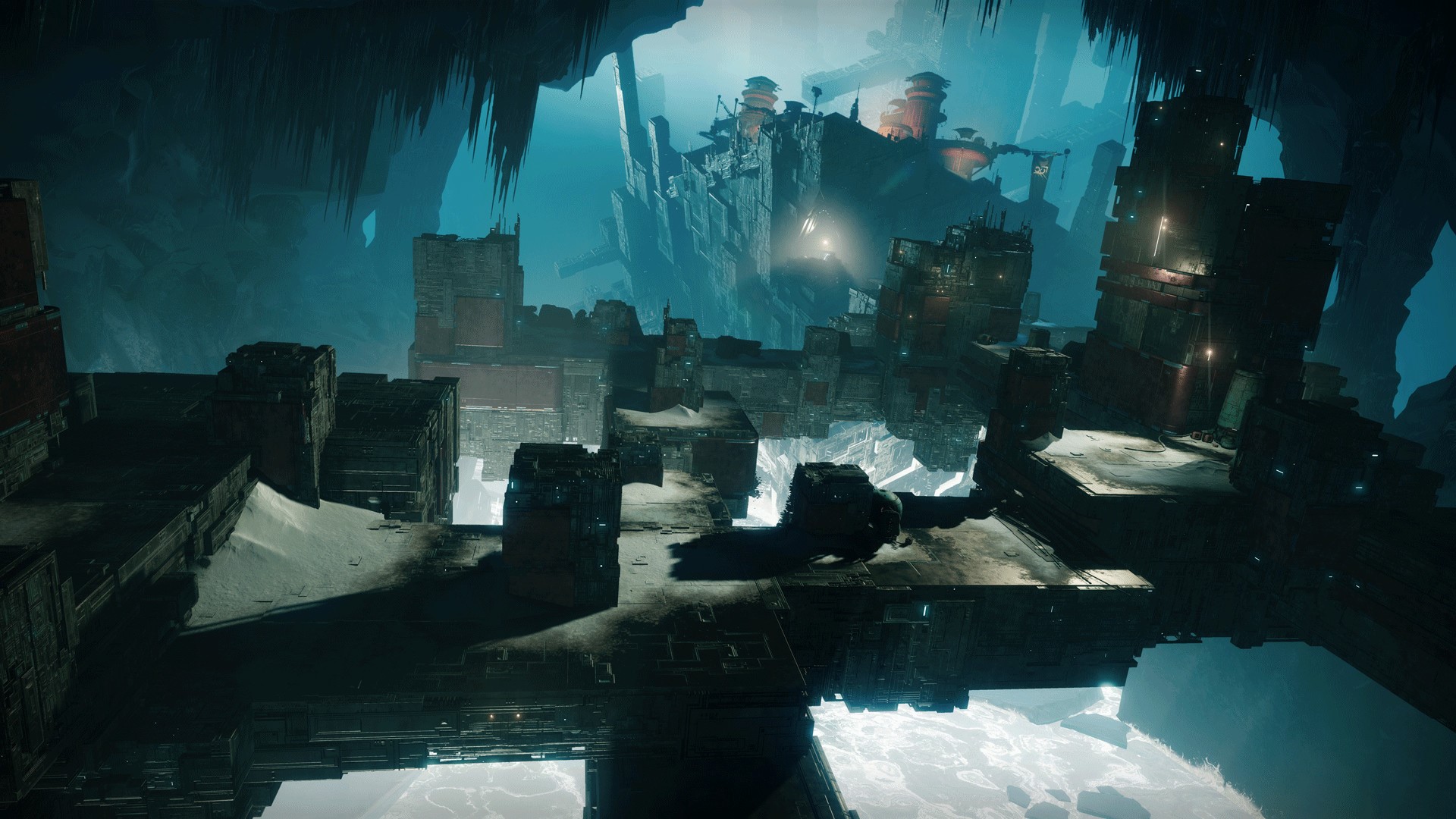 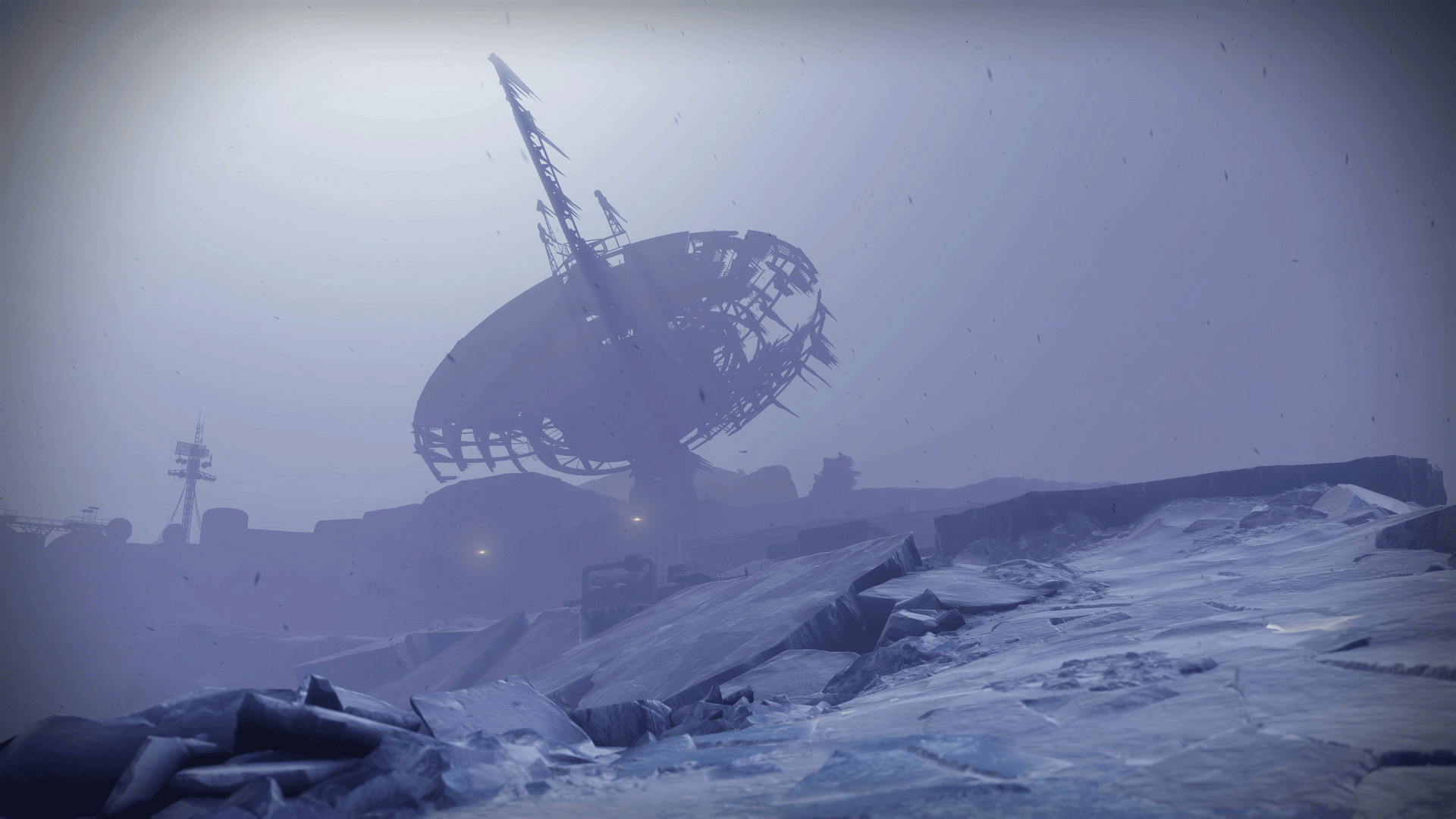 By pre-ordering the game Destiny 2: Beyond Light DLC (Pre-order) you get the key in the first minute of the official release!


You will receive the key in your personal account http://www.oplata.info.
Also, a link to the page with the key will come to your e-mail indicated at the time of purchase.

Pre-order Bonus:
Instant access to the exotic shell of the ghost “Frosty” and the legendary emblem.


WHAT IS HIDDEN ON THIS SIDE OF THE WORLD?

The ancient Pyramid above the ice of Europe gave rise to a new force, but in its shadow under the banners of Kell of Darkness Eramis the dark empire of the fallen is gaining power. Together with other Guardians, destroy it at all costs - even if for this you have to resort to the forces of Darkness itself.

EUROPE WAITING FOR YOU

The houses of the fallen overcame strife and united to create a new empire on the satellite of Jupiter. Feel free to go to Europe, where a millennial layer of ice reliably hides the secrets of the complex of "Technologies of the Future" of the Golden Age.

The emergence of a new threat heralded the arrival of a mysterious force - Stasis. The guards use the energy of Lightning, the Sun, the Void and a new dark element to seize the initiative in the battle with the help of epic superpowers. Titans, warlocks and hunters use Stasis in different ways: some slow down the movement of enemies using the fields of Stasis, others envelop the enemy with dark force, then to smash him to smithereens.

Some people believe that Europe is just a frozen burial ground of the Golden Age, whose treasures have long been hidden from prying eyes by the thickness of ice and darkness. But you won’t be fooled. Somewhere under the ruins, countless relics and mountains of weapons are stored. Who knows what else can be found there? It´s time to tear advanced technology from the tenacious claws of time and conquer the wastelands of Europe.

Under the chained tundra of Europe, the Deep Stone Crypt is waiting in the wings. For decades, no one has dared to disturb his peace. Your battle group is carefully approaching the target. Weapons at the ready. The final plan is put in place.

There is no refund after pre-order purchase!