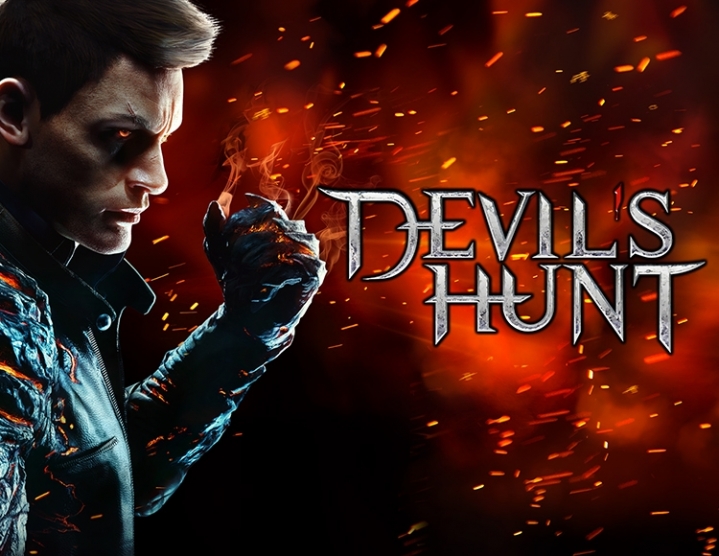 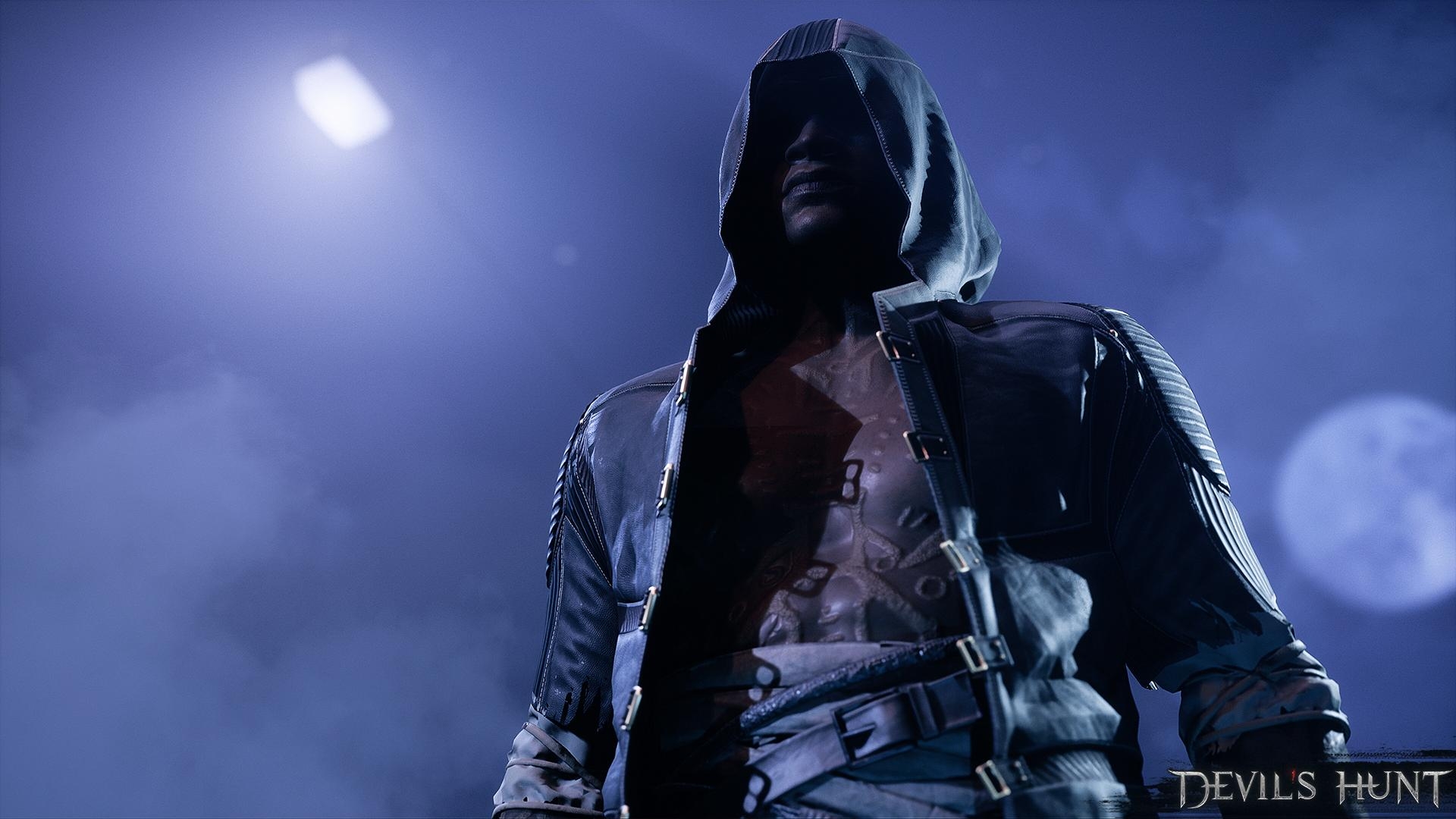 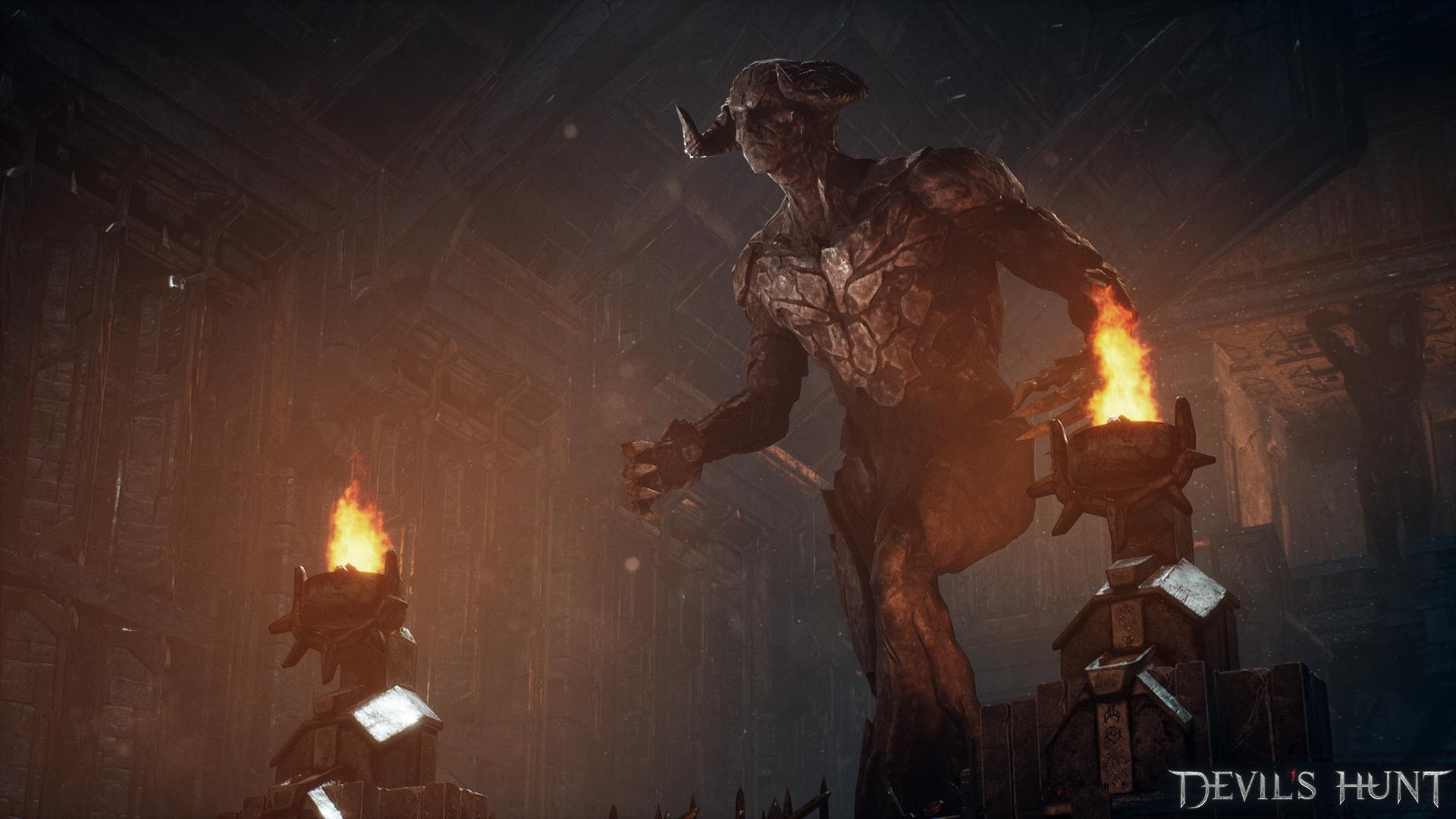 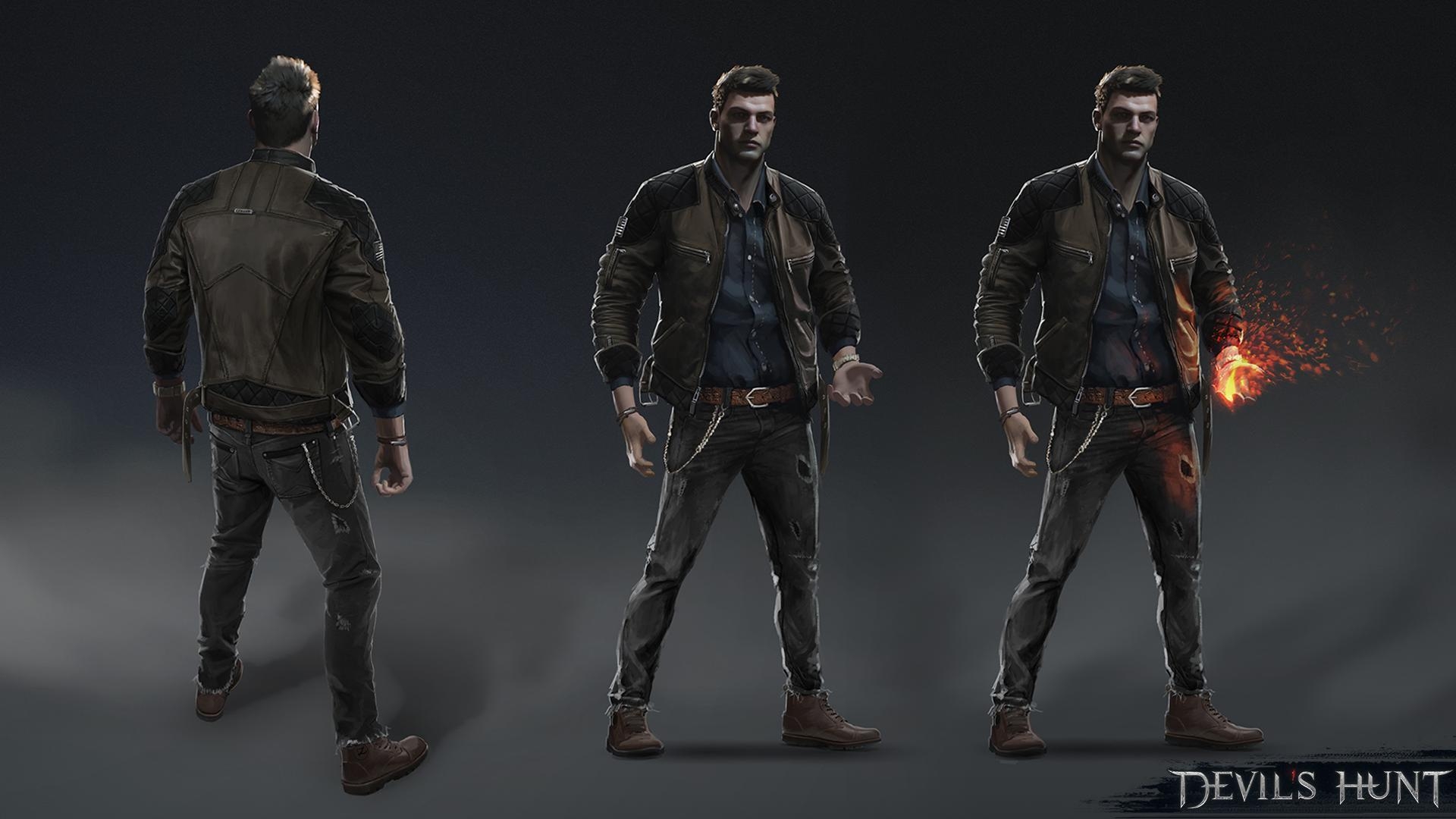 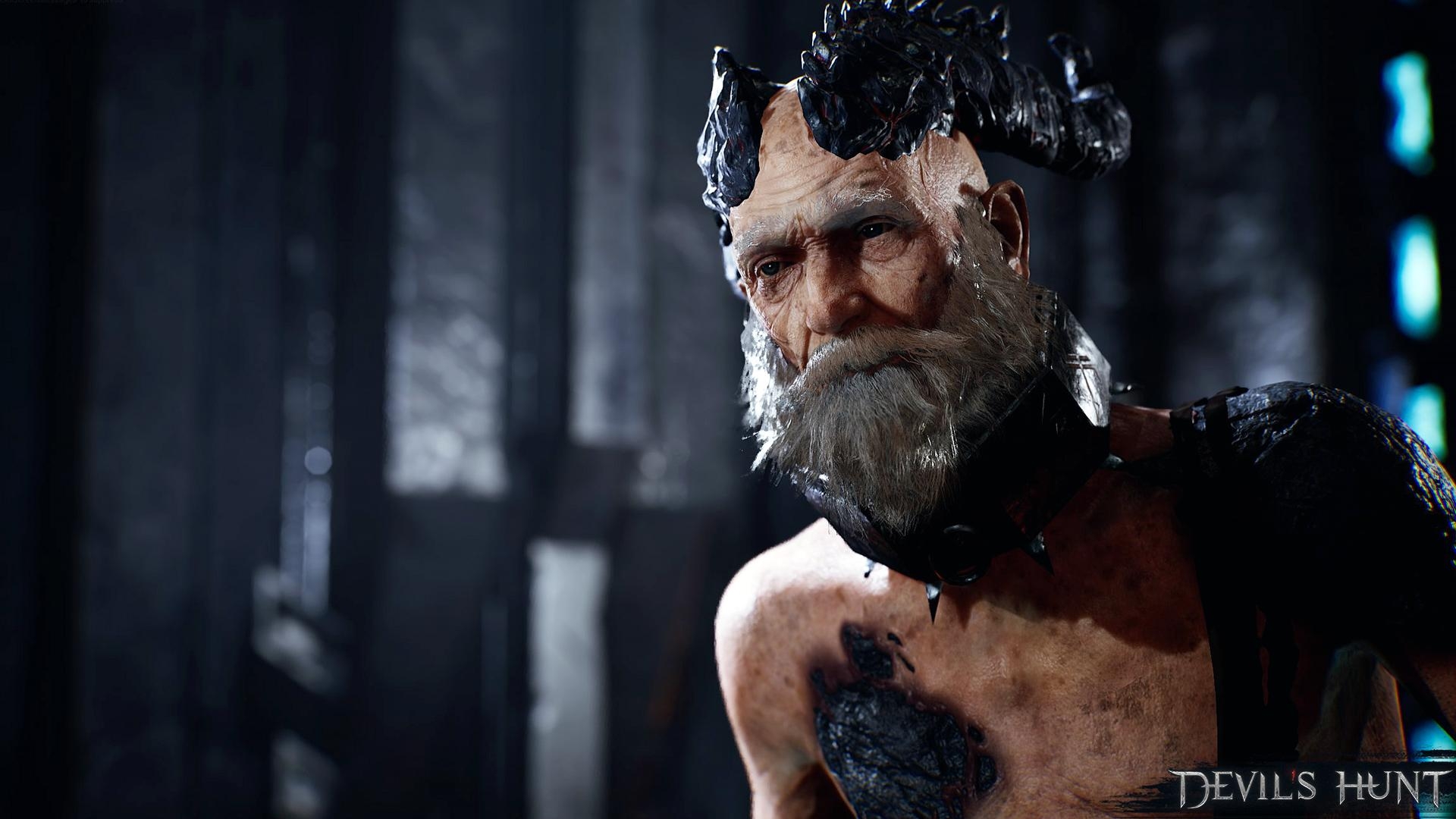 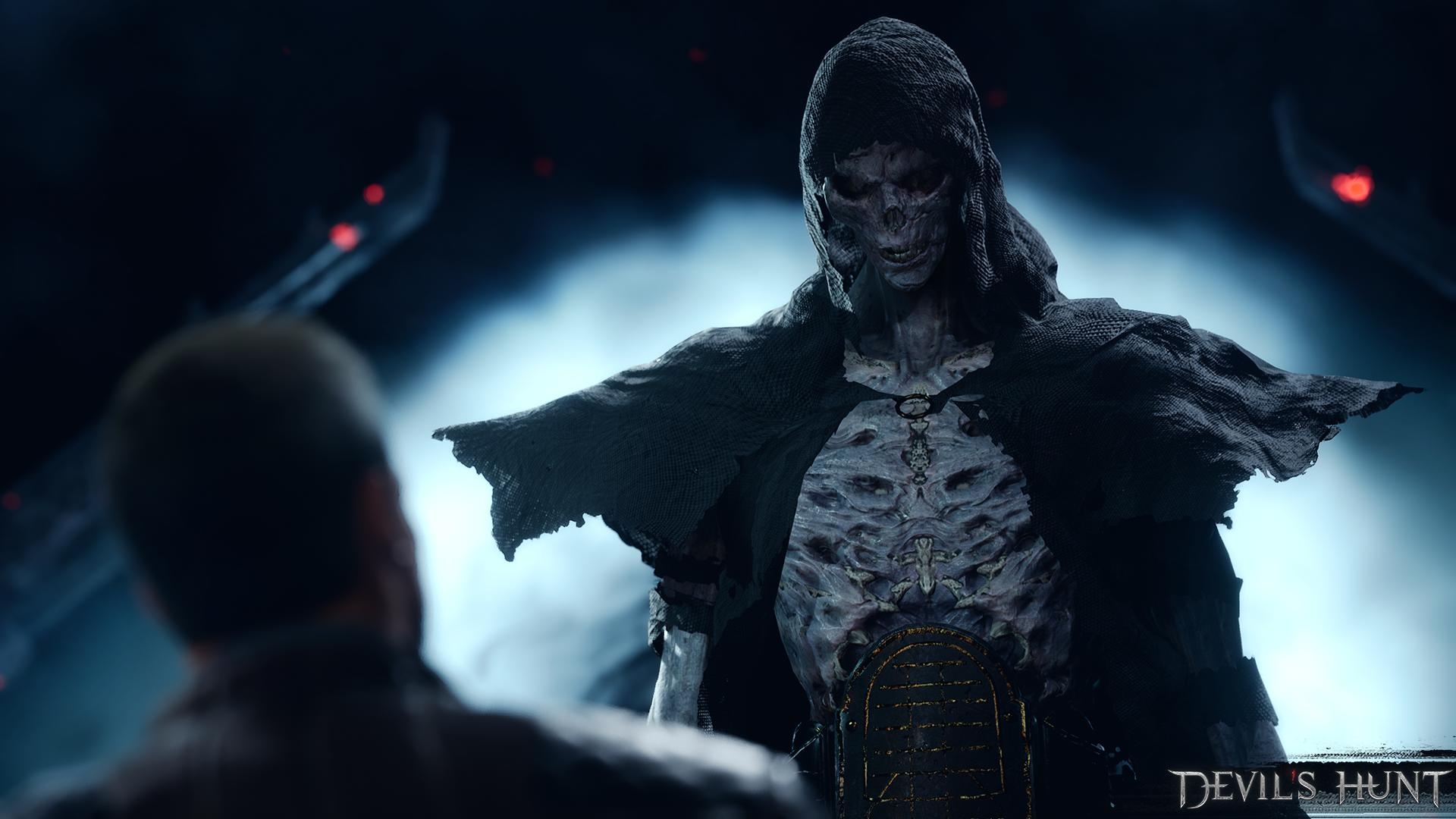 Description:
Attention! The game will be available on release day. This third-person action film, based on the novel by Paul Lesnyak "Equilibrium", is dedicated to the eternal struggle between the forces of good and evil. Angels and demons are preparing for an epic battle, the field of which will become our world. You are Desmond, the only person who can change the balance of power in favor of one side. The fate of humanity and the universe as a whole depends on you. Once Desmond was the cheerful son of a wealthy entrepreneur, but a series of accidents deprived him of almost all human qualities. Having received demonic forces and turned into a hellish executioner, he is looking for a place in the upcoming war. He is a destroyer and savior in one person. From the dark depths of his soul, out of a thirst for revenge, the remnants of former humanity emerge. Crushing enemies with fists and claws, he takes advantage of both the human and demonic parts of his nature. Leaving the underworld and returning back, he must decide which side he is on. Features: A fascinating story - an exciting story based on an author’s novel
Vivid story - about 100 high-quality videos with a total duration of up to 2 hours
Change of appearance - both demons and humans have useful skills
Demonic Rage - hand-to-hand combat with a third-person view and a wide variety of tricks, series and enemies
The rich world - a rich gaming environment with the possibility of context-sensitive interaction