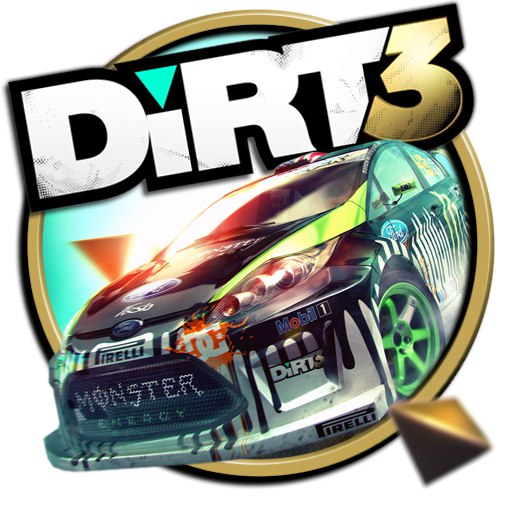 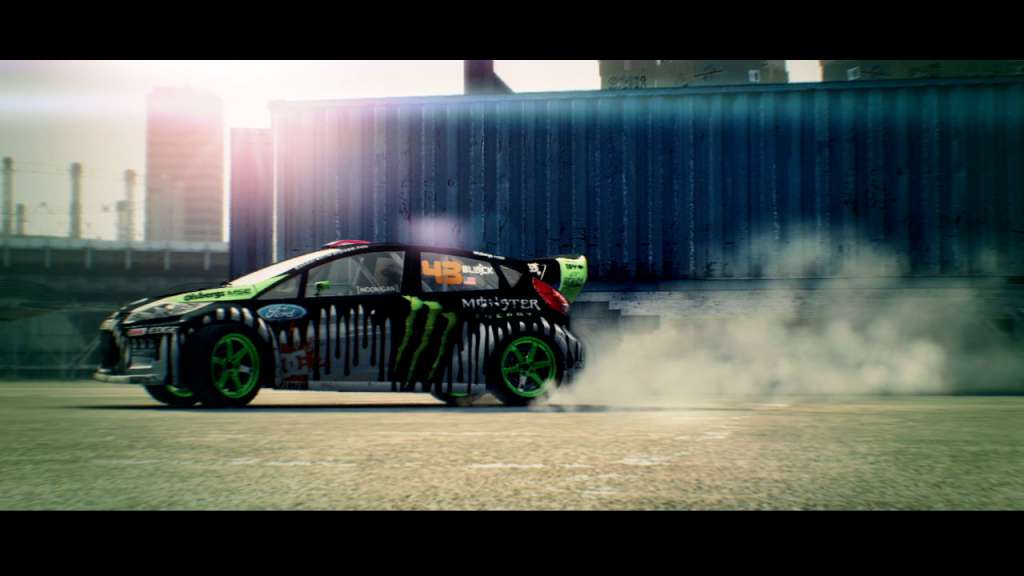 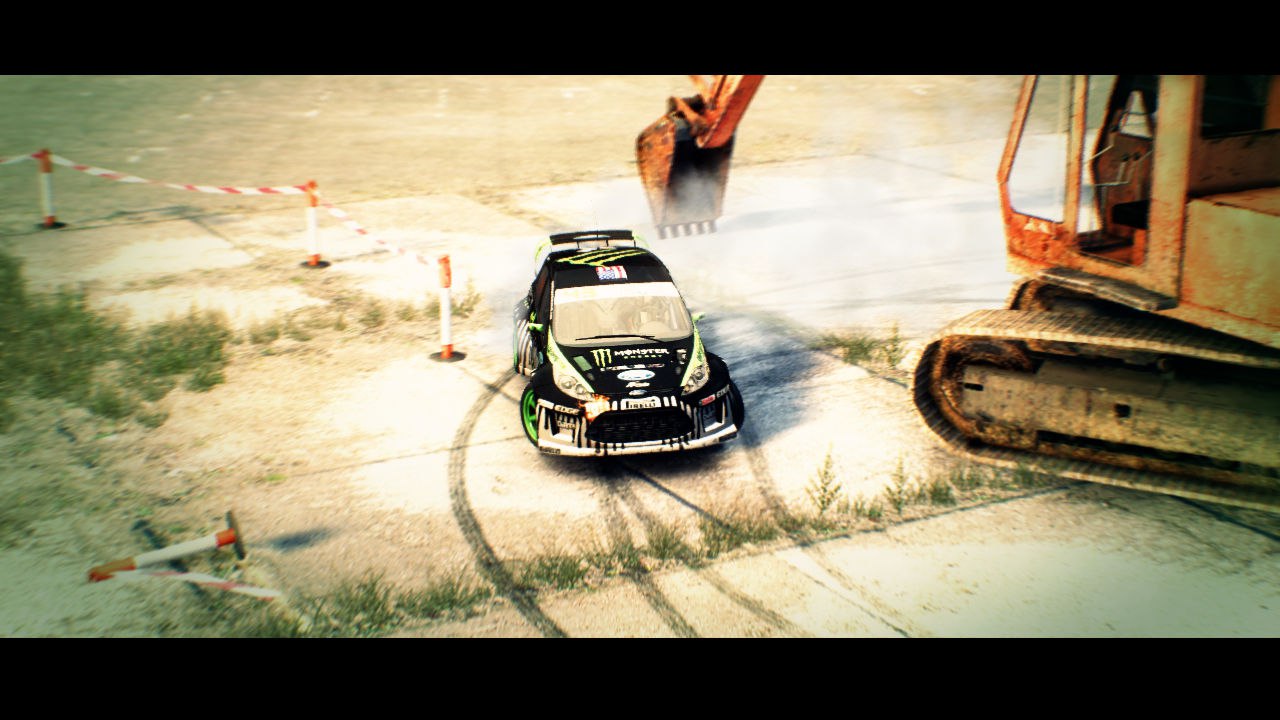 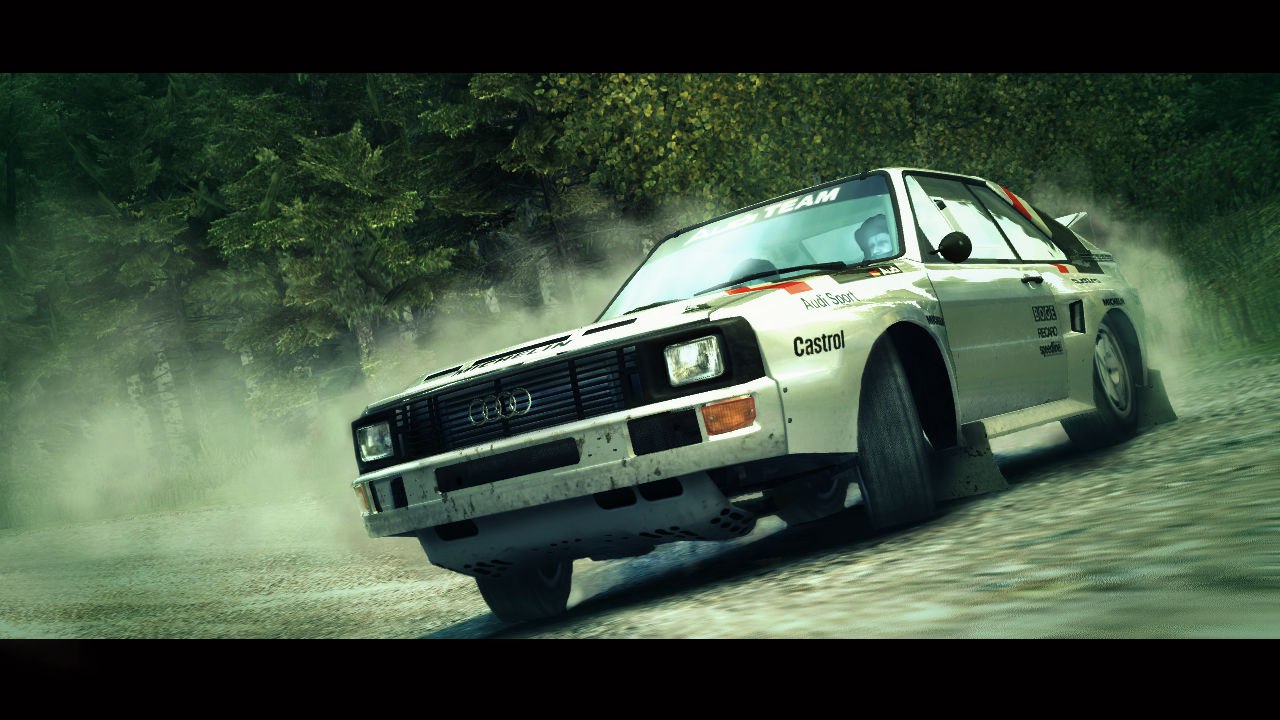 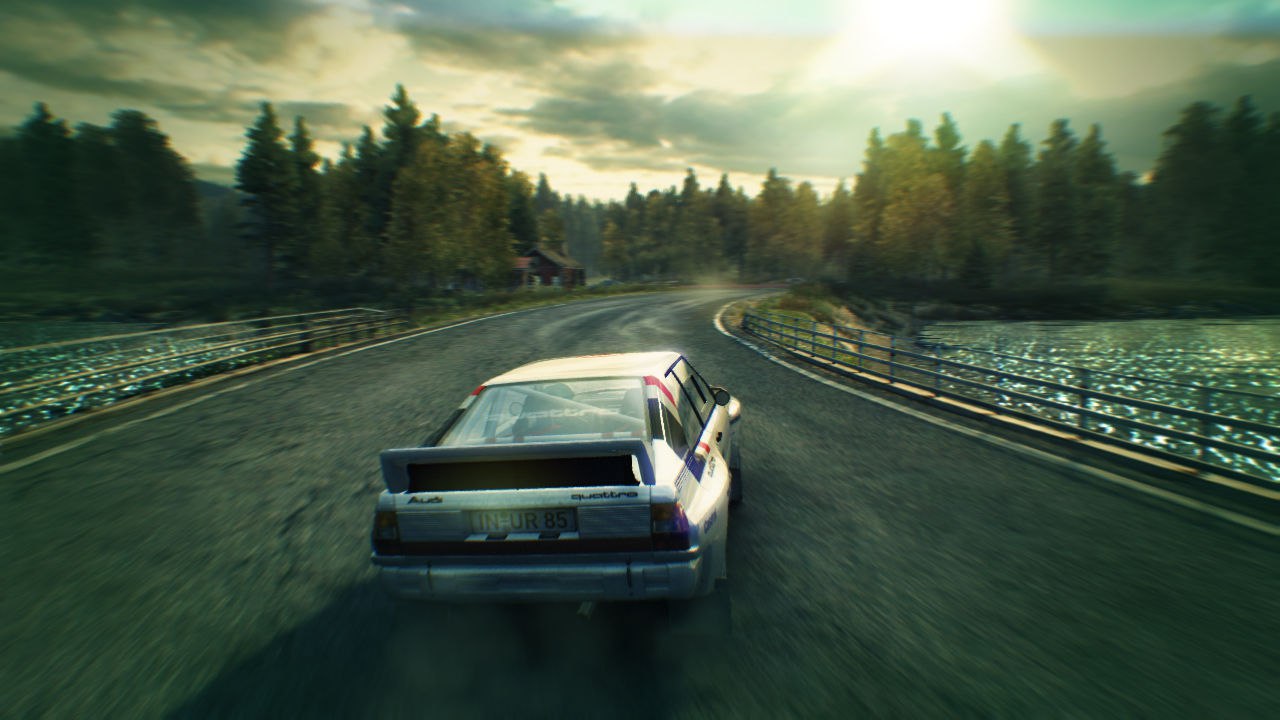 INSTANTLY AFTER PAYMENT YOU RECEIVE the Key FOR ACTIVATION
DiRT 3 Complete Edition in STEAM!

About the game:
In DiRT 3 Complete Edition, you’ll race iconic cars representing 50 years of off-road motorsport across three continents – from the forests of Michigan to the infamous roads of Finland and the national parks of Kenya. You’ll also express yourself in the stunning Gymkhana mode, inspired by Ken Block’s incredible freestyle driving event, and take on other modes including Rallycross, Trailblazer and Landrush. Powered by Codemasters’ award-winning EGO Engine, DiRT 3 Complete Edition features Flashback to rewind time, genre-leading damage and you can take on all game modes in split-screen and competitive online multiplayer.