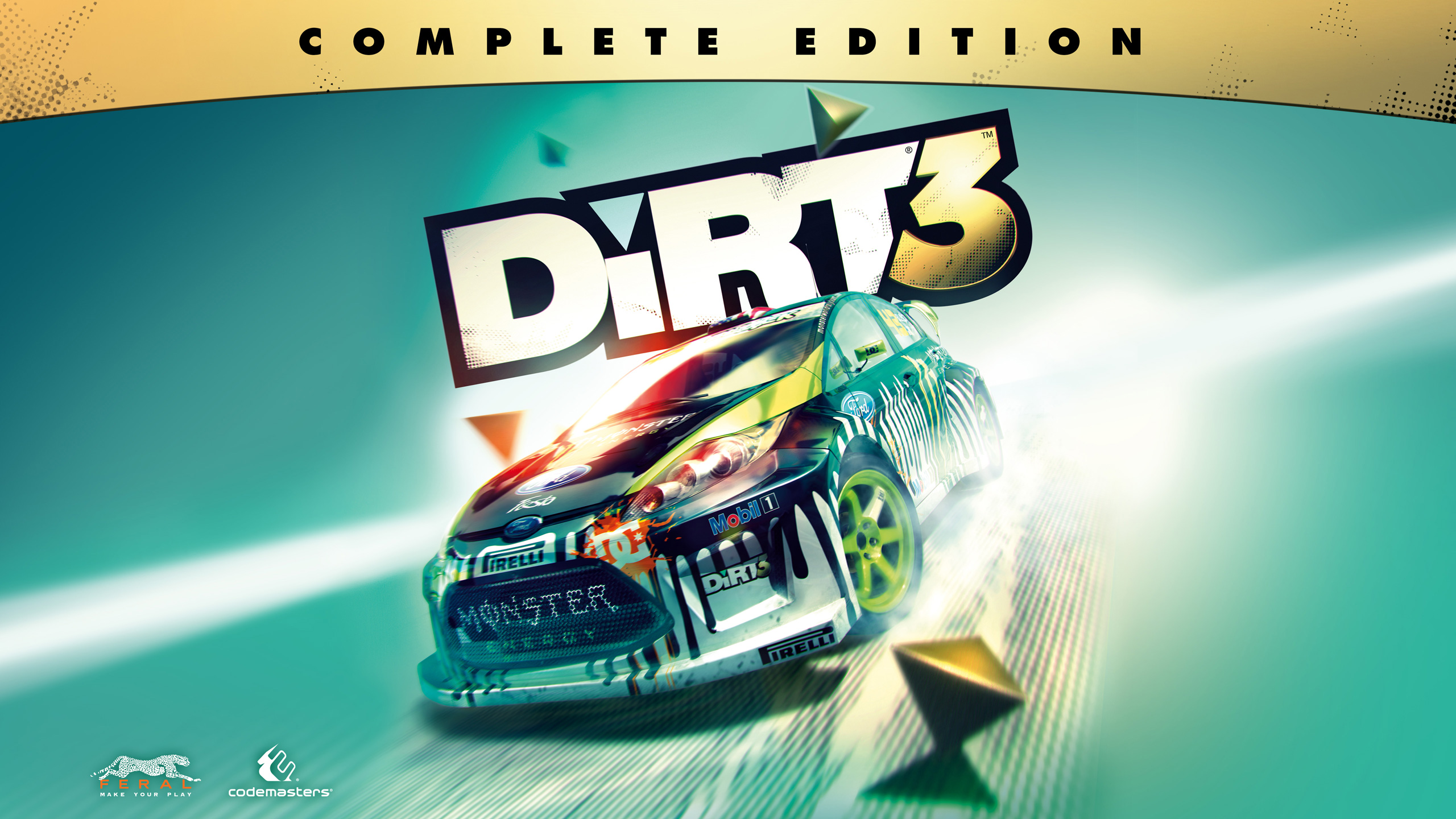 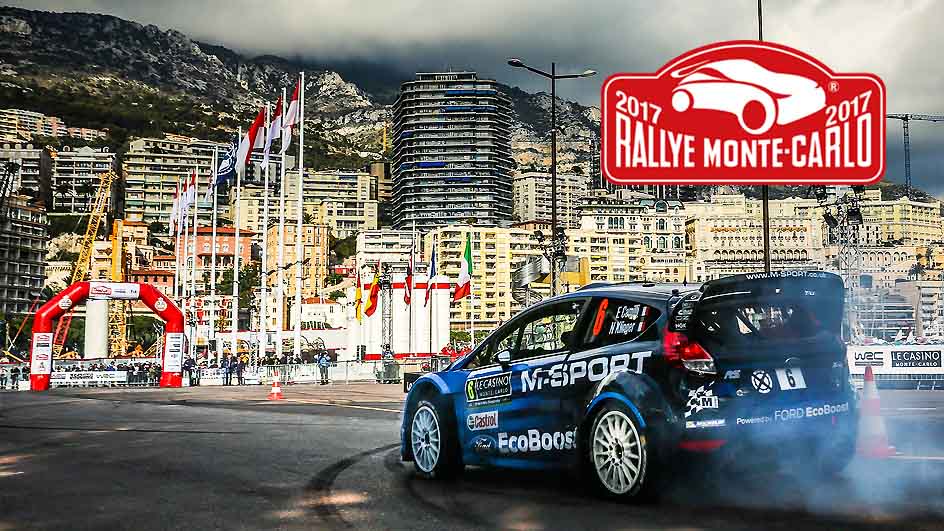 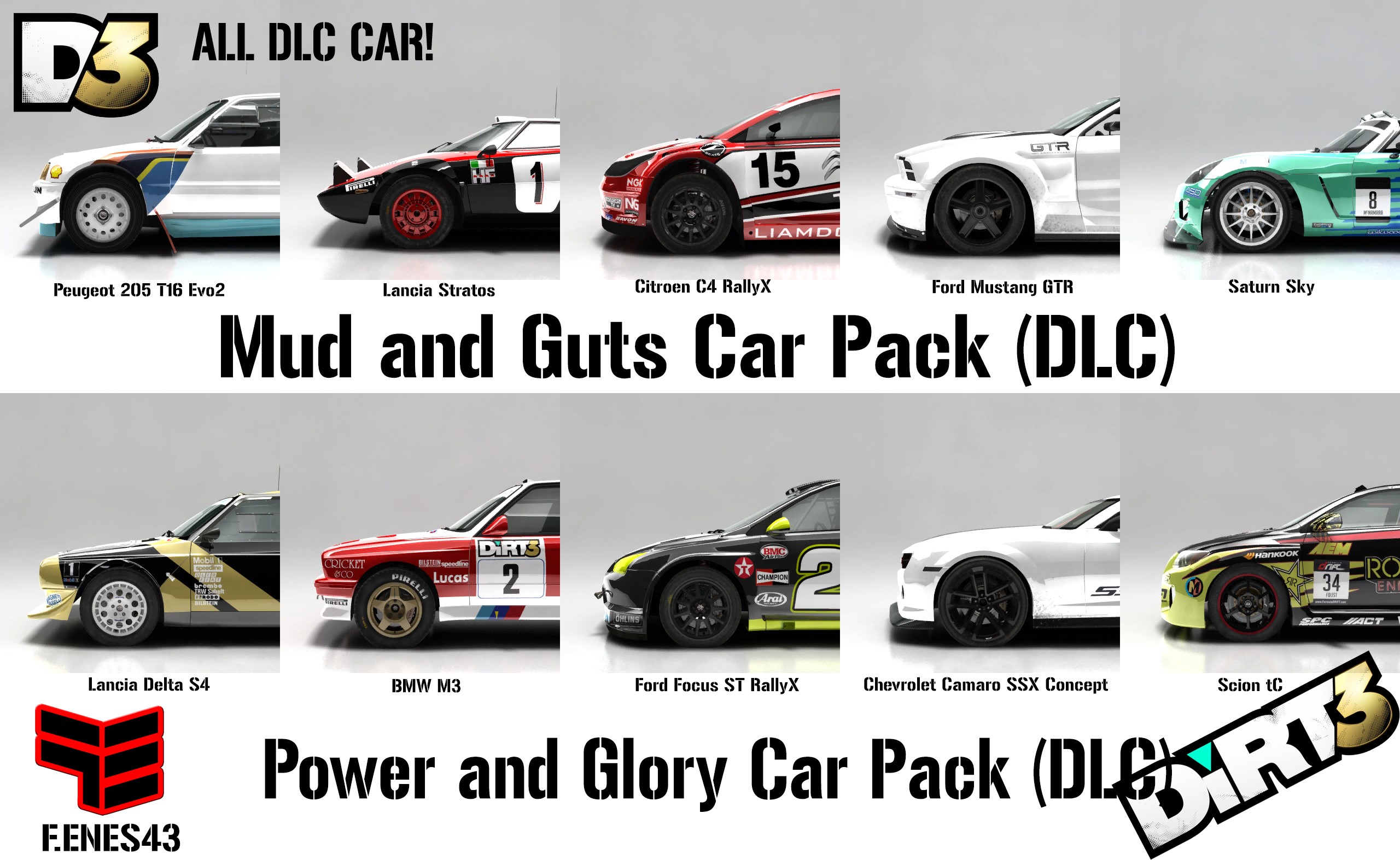 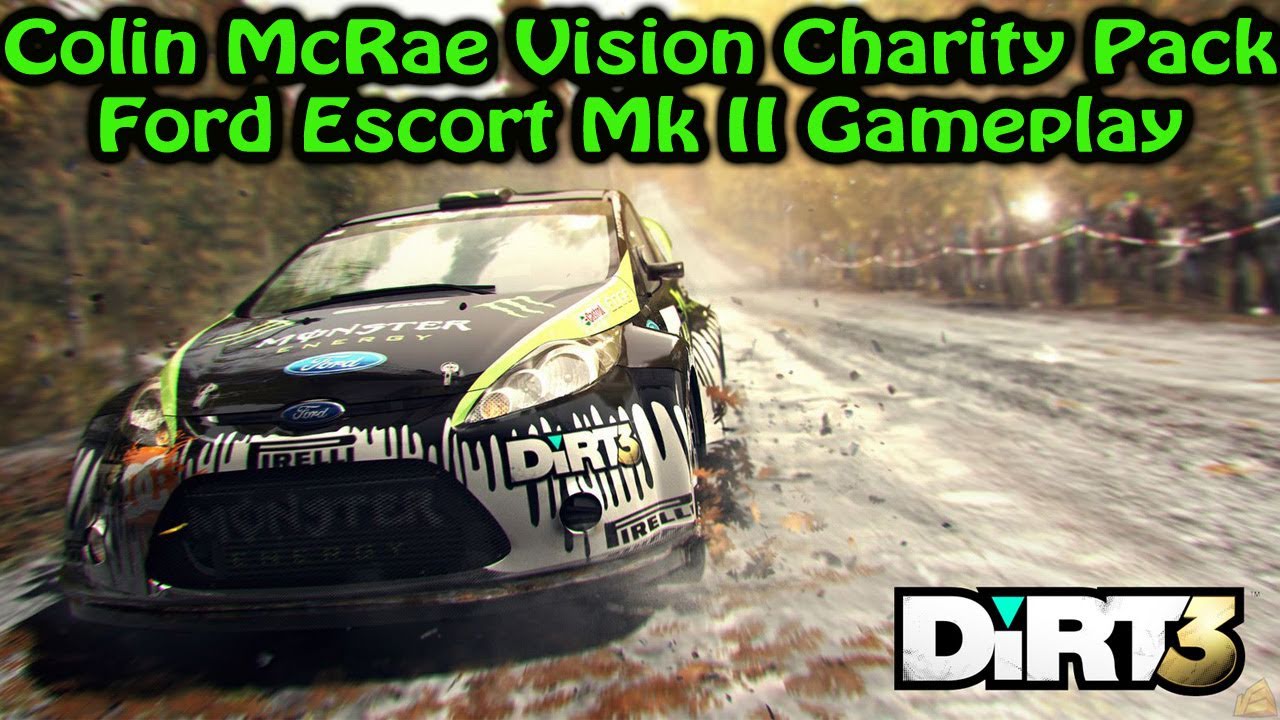 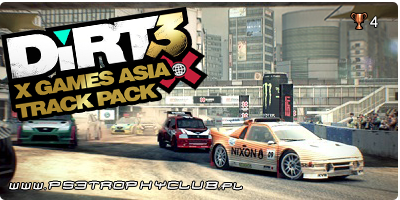 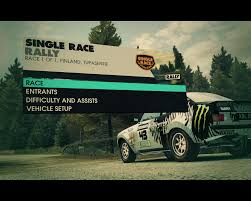 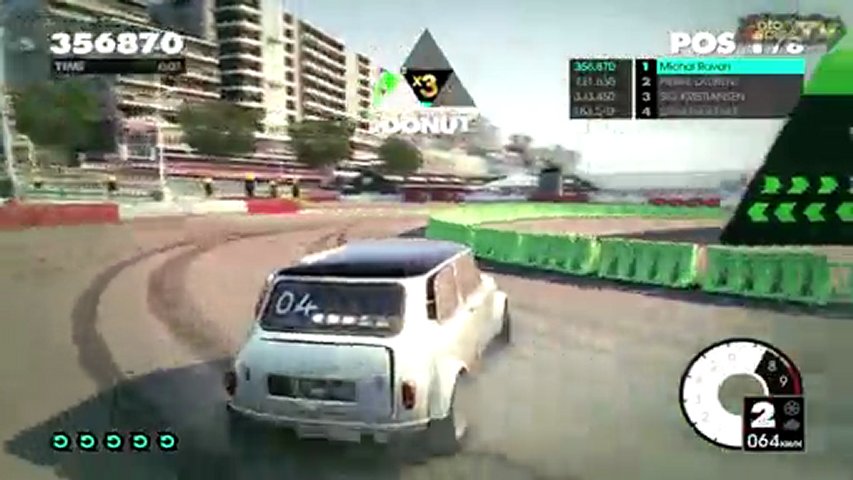 Description:
Continuation of the well-known racing series, which gained popularity thanks to a simple but exciting gameplay. DiRT 3 presents more cars, territories, tracks and competitions than in previous games of the series. More than five dozen of the best rally cars that participated in the races in the last fifty years; Twice as many tracks as in the 2009 draft; Competitions for all tastes; Ratings, awards and achievements - in DiRT 3 everyone can become a real professional in a virtual rally and make a brilliant career as a rider. "DiRT3: Full Edition", which includes all the add-ons, includes 12 additional tracks in two new game zones, 13 cars and more than 50 colors for them. Show yourself in the freestyle "Jimhan" mode, take part in the rally, experience your driving skills in a rally-cross, having competed with virtual opponents, with other racers on the network or on a split screen. Conquer the most difficult routes in Finland, Monaco, Tokyo. Snow, rain, mud - be prepared for any surprises of weather day and night!

Through the Darkest of Times (steam key) - - RU