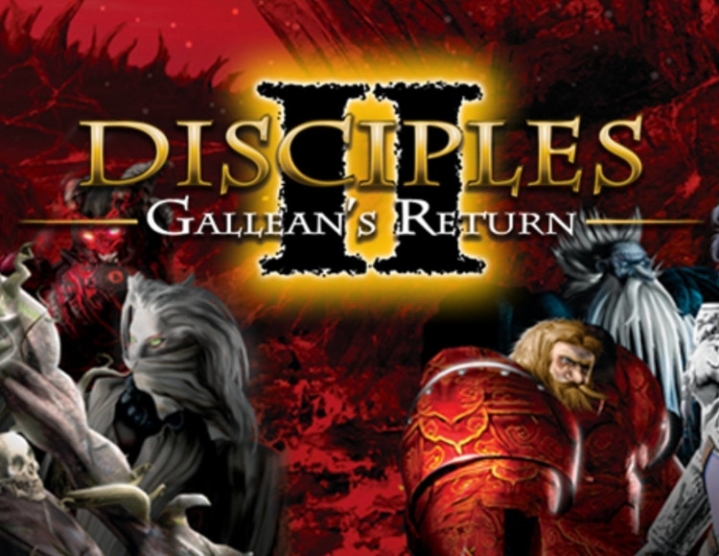 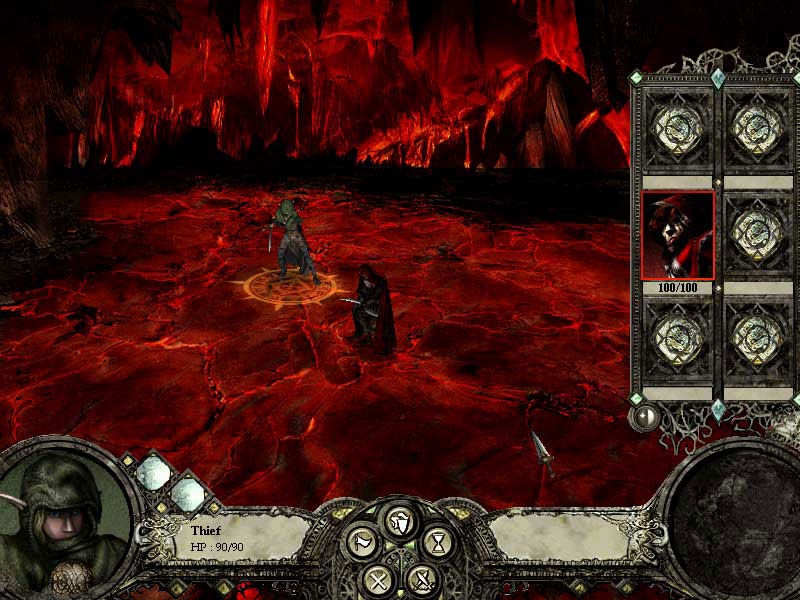 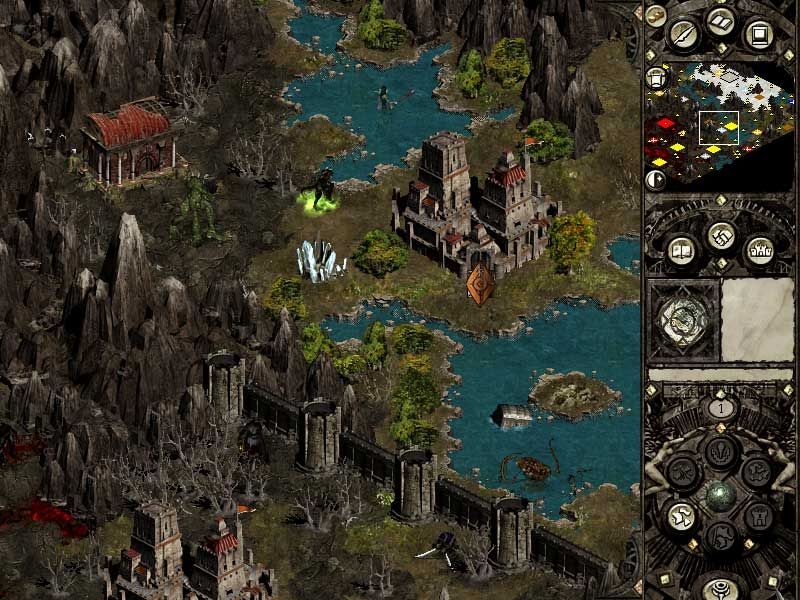 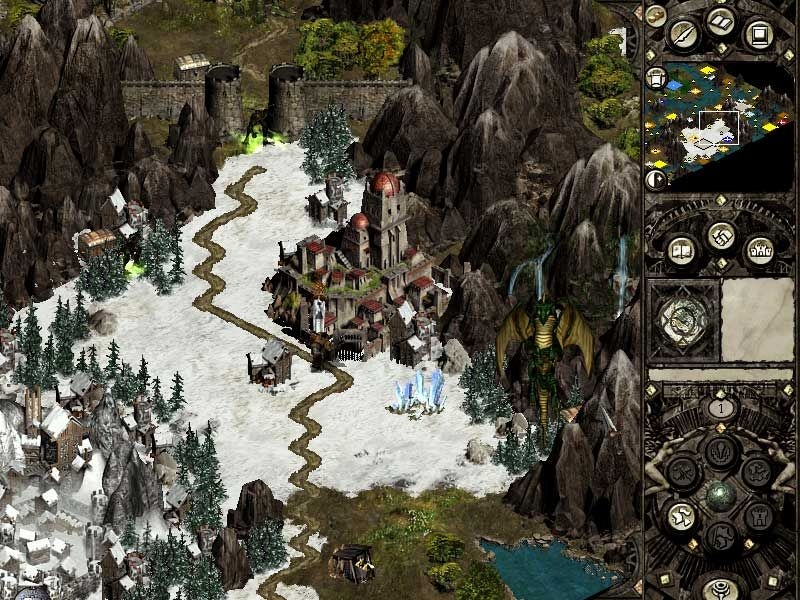 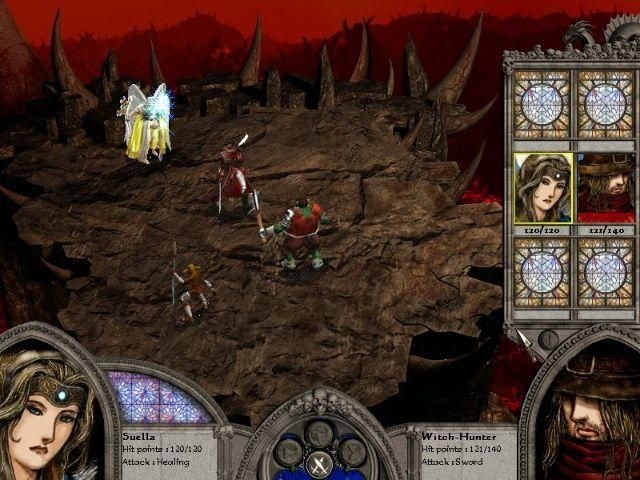 Description:
Disciples II: Gallean´s Return is a compilation edition that includes the base game, Disciples II: Dark Prophecy, plus the two standalone expansions Disciples II: Guardians of the Light and Disciples II: Servants of the Dark. Disciples II: Guardians of the Light is a stand-alone expansion that lets you dive into the fantastical world of Disciples II as either the Empire or the Mountain Clans. The Empire is decaying from within as self-proclaimed rulers struggle for control of the now vacant throne while a cruel Inquisition sweeps across the human lands, causing rebellion and misery. Meanwhile the Clans, recovering from their near-destruction, begin to reunite their tribes. They have received divine instructions and now seek to uncover an ancient ritual that will let them communicate with their god, Wotan. Disciples II: Servants of the Dark is a stand-alone expansion that brings you into the never-ending quest for supremacy as either the Undead Hordes or the Legions of the Damned. On the dark side, the Legions of the Damned enact a plan to spread Bethrezen´s plague across Nevendaar. They sense the threat brought about by the rebirth of the Elven god and will stop at nothing to steal this power for their own purposes. Perhaps most pivotal to the conflict, however, is Mortis and her army of Undead Hordes. After all, the rebirth of her husband Gallean was her doing. He had rejected her for what she had become, a twisted, heartless beast. Now she would teach her mate a lesson ... one that would scar his people for eternity ... Features
Random map generator
Multiple resolution support
High level unit AI support
Improved computer AI
Improved editor
Improved UI
Auto-Resolve Combat mode
Player can capture capitals
Direct 3D support for improved performance
Enhanced chat interface
Support for large maps, 120x120 and 144x144
All the updates for Disciples II: Dark Prophecy
2 new high-level mini campaigns and original Disciples II campaigns
16 skirmish / multiplayer maps including 10 never-before-seen maps
3 new special characters
New capital backgrounds
New battle backgrounds
Four new music tracks
Exclusive portfolio containing original concept art and sketches