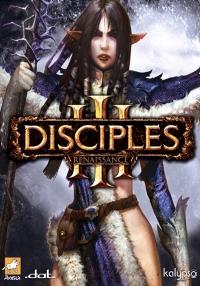 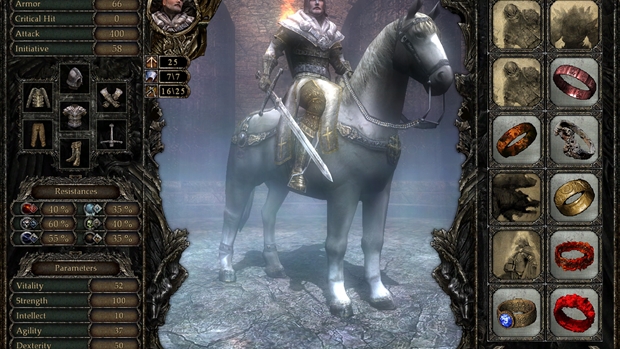 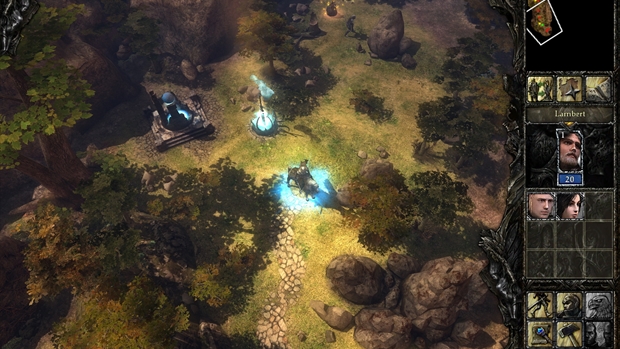 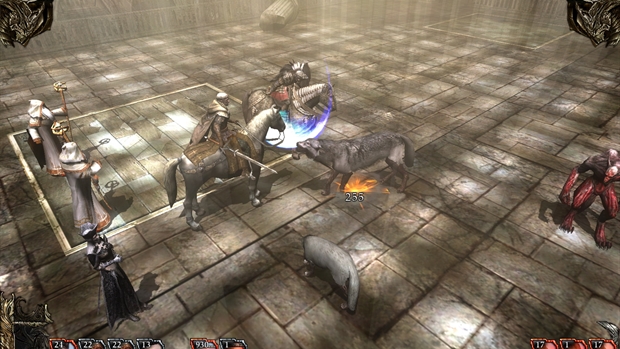 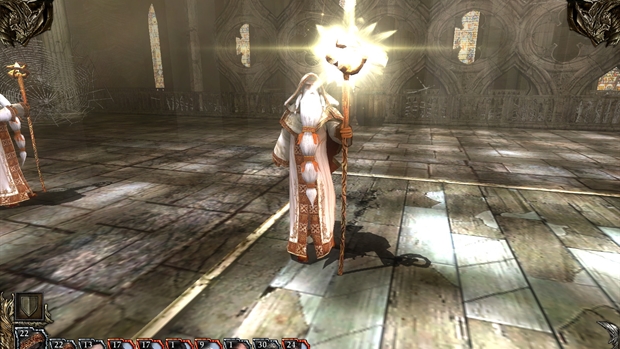 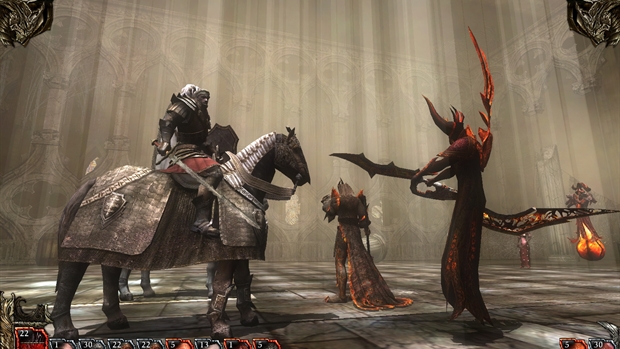 Disciples III: Renaissance is the next title in the award-winning Disciples series and represents a leap forward in the evolution of the turn-based strategy RPG genre. Building on the overwhelming successes of the first two games, Disciples III: Renaissance introduces a host of new features as well as the compelling gameplay that made the previous titles so popular.Three playable races - the Empire, the Legions of the Damned and the Elven Alliance fight for control of the fantasy world of Nevendar. Each race features unique skills and styles.
Beautiful 3D graphics – a new gameplay engine offers lush 3D worlds, a rarity in the tactical turn-based strategy genre.
Become a hero – create a custom hero and lead a party into battle with a huge variety of creatures. Equip your hero from a selection of more than 450 weapons, spells and artifacts.
Unique characters and classes – recruit party members to aid you in battle. Paladins, Mages, Healers and more feature distinct and visually stunning spells and powers.
A vast world to explore -19 missions spread across three campaigns take place in a vast fantasy world rendered in stunning detail.
Extensive single-player gameplay – over 70 hours of campaign play across 19 missions.
Local multi-player gameplay