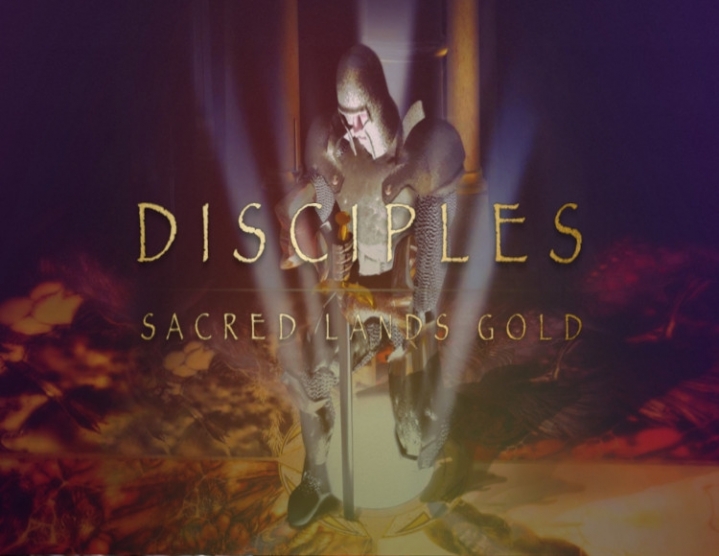 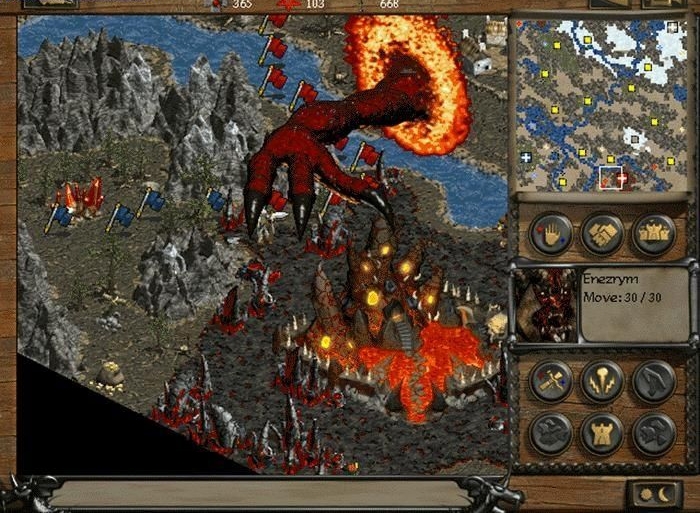 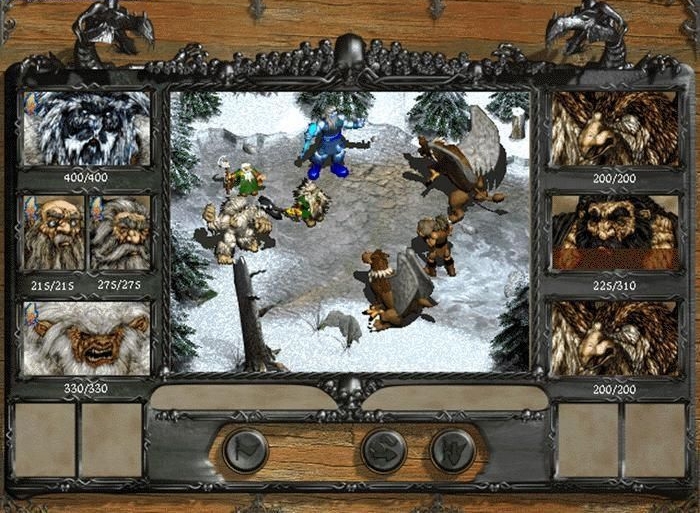 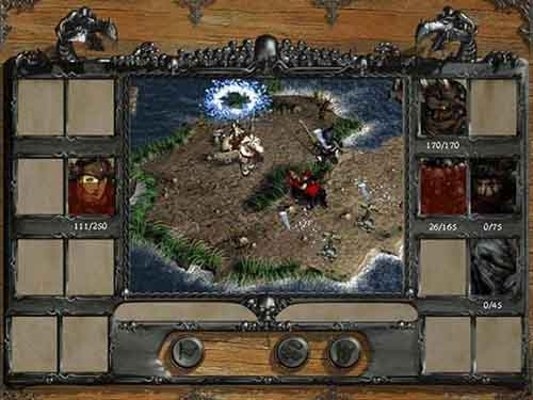 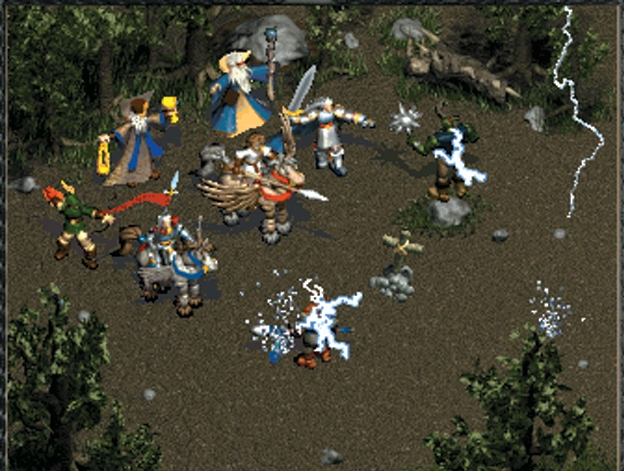 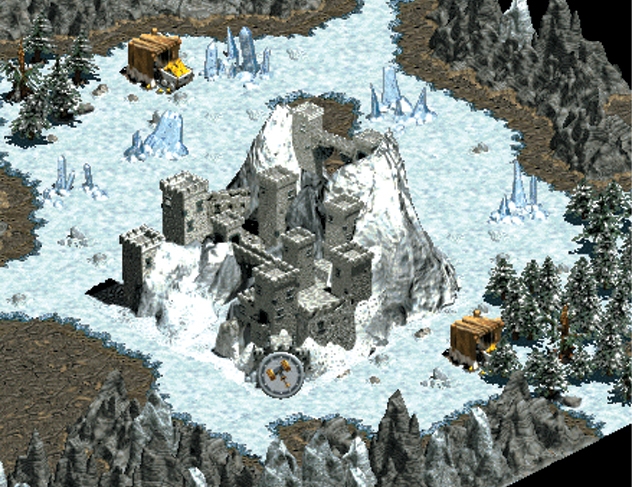 Description:
It is now the dawn of a new age. The most momentous of wars has begun in the heart of the Sacred Lands. Four races - the Empire, the Mountain Clans, the Undead Hordes and the Legions of the Damned - stand ready for battle as they fight for the survival and dominanceof their war-torn world, and the gods they have long believed in. The Mighty Lords watch silently as their Disciples prepare for the daunting tasks ahead. Each warrior must engage in a struggle of swordplay, sorcery, and uncommon courage in orderto complete their sacred quests.The Empire fight to secure their people´s future; The Mountain Clans search to regain theirrune knowledge; The Undead Hordes seek revenge for their accursed god; and The Legions of theDamned battle to resurrect their fallen angel´s soul. It is a struggle of desperation. Every stroke of a sword, each blast of fiery magic must be endured beyond exhaustion. For oncethe clouds of destruction clear, lands will have been transformed, new armies will haveforged and the cheers of the liberated will resound throughout the land.The day of reckoning has come ... Only one race shall claim victory. Only the chosen will survive.
Features: Gold Edition includes over 25 new scenarios created by the developers and improved multiplayer functionality.
Engage in classic turn-based strategy and RPG action in a fully exploitable medieval world.
Master over 100 spectacular spells, each boasting its own dynamic animation.