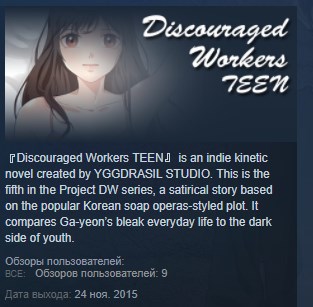 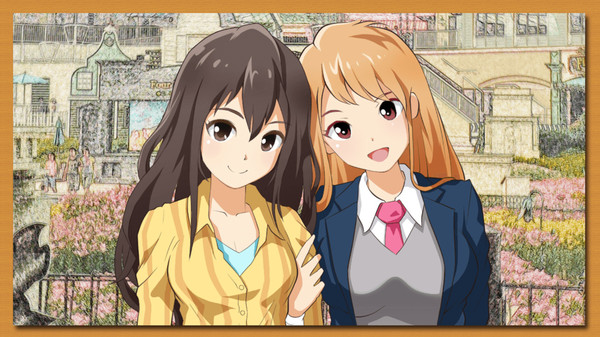 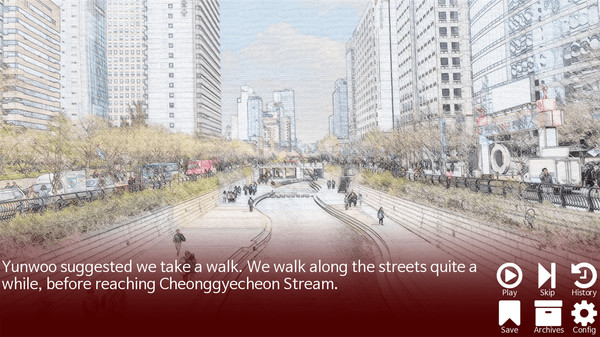 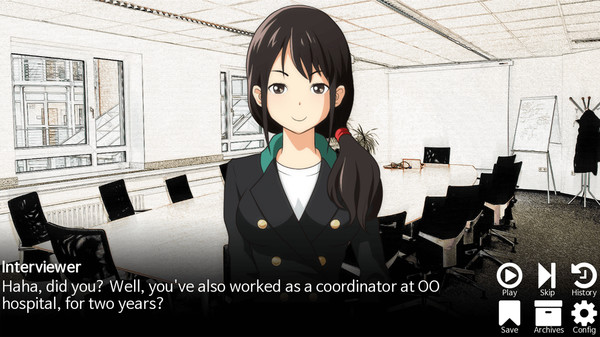 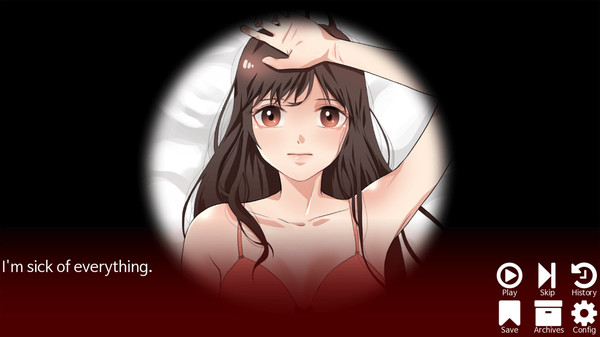 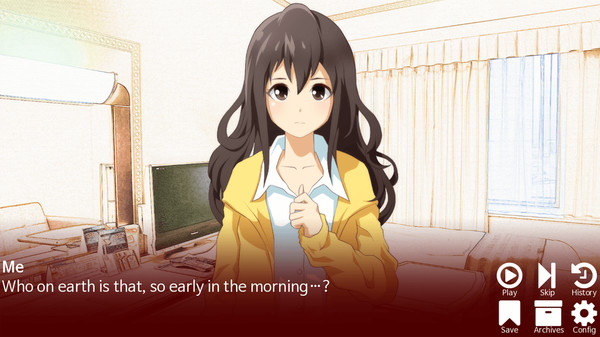 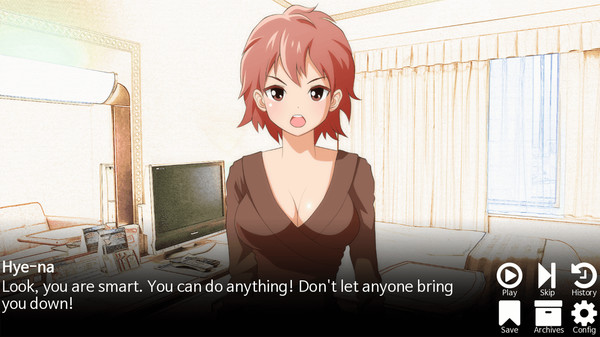 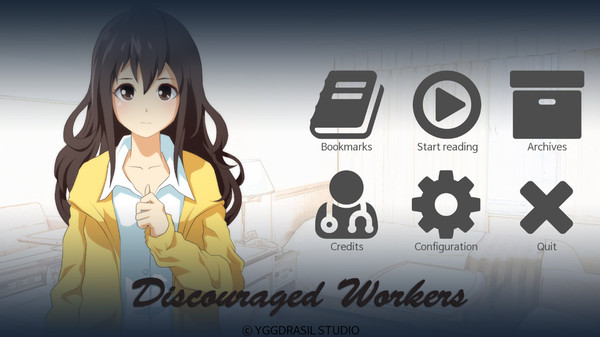 As a hospital coordinator, Ga-yeon fell in love with a doctor at the hospital she was working in and they had an affair even though the doctor was a married man. When the director found out, she was fired. For over a year she tried to find another job, but her mental uneasiness eventually made her give up and she became a recluse.

A year later, in the spring of 2013, her younger sister, Hye-na, and her first love Yunwoo come to her.

A story about the dark side of today’s youth and serious life events happening around Ga-yeon.

Description
This is a TEEN version of the Discouraged Workers, takes the form of kinetic novel(visual novel similar).
The game will be moved on mostly through Ga-yeon’s point of view and the Archives will be also helpful for you to understand the whole play.
Basically you don’t need to be directly involved in the game – just watch, read, listen, and feel it.
However sometimes, you may be required to do something to collect some records or scenes.
Discouraged Workers is played automatically. You can toggle this function.