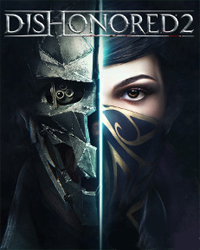 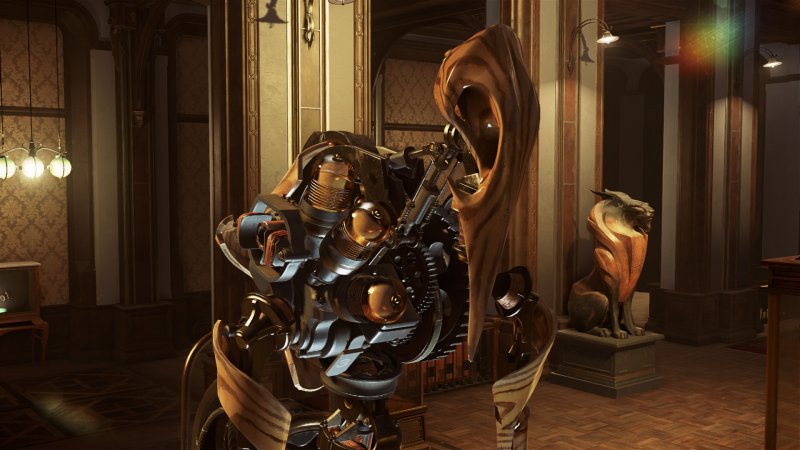 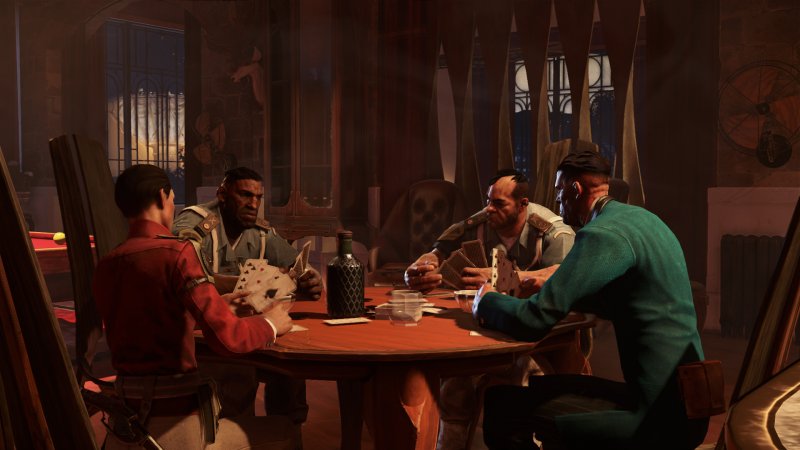 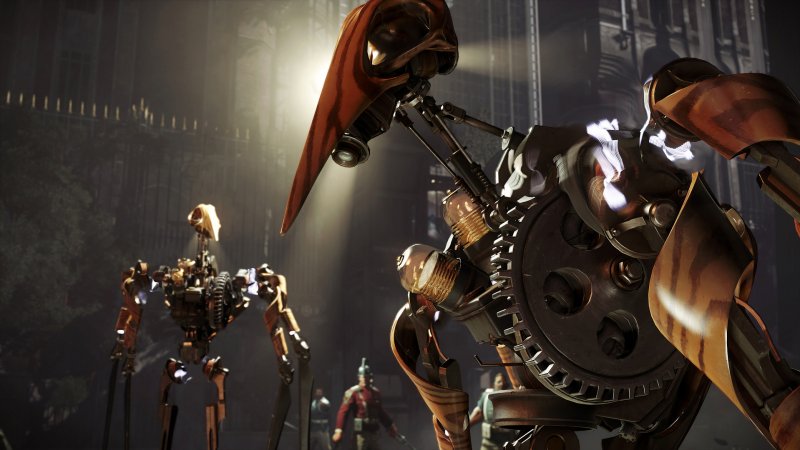 Uploaded: 25.11.2020
Content: text 17 symbols
Loyalty discount! If the total amount of your purchases from the seller RPG-MARKET more than:
If you want to know your discount rate, please provide your email:

You buy the official game key Dishonored 2. After the first purchase, you receive a discount for all subsequent purchases of our goods.

• Manage Corvo Attano or Emily Caldwin, passing the same missions in many ways. The positions and reactions of the characters, as well as their capabilities and available gameplay are different. Both heroes will now be announced.
• The plot prepares a lot of surprises for both new players and fans of the first part, and the decisions of the characters will inevitably affect its development and the world as a whole.
• A new pumping system, an updated skill tree and a new set of heroes.
• Additional settings for the complexity of the game, new gameplay capabilities and variation of the passage make this adventure really interesting.
• Steal, kill, engage the specific talents of your protagonist and watch how this will affect what is happening.
• Dishonored 2 received a new engine from the company Bethesda, different from the engine of the first part of the game. Stunning graphics will create a delightful atmosphere and a wonderful mood for conquering the Empire.

- One of the three buyers in a random order, left a positive feedback after purchasing the game, can get the activation key of the gift game. Which you learn after receiving the key.
- To receive a gift, you must leave a positive feedback and add to it a request for a gift (Keys are circulated approximately within 48 hours from the time of writing the review).
- A gift will be received by one of three people, not absolutely everything.
- After writing a positive review, you automatically agree with the above conditions.