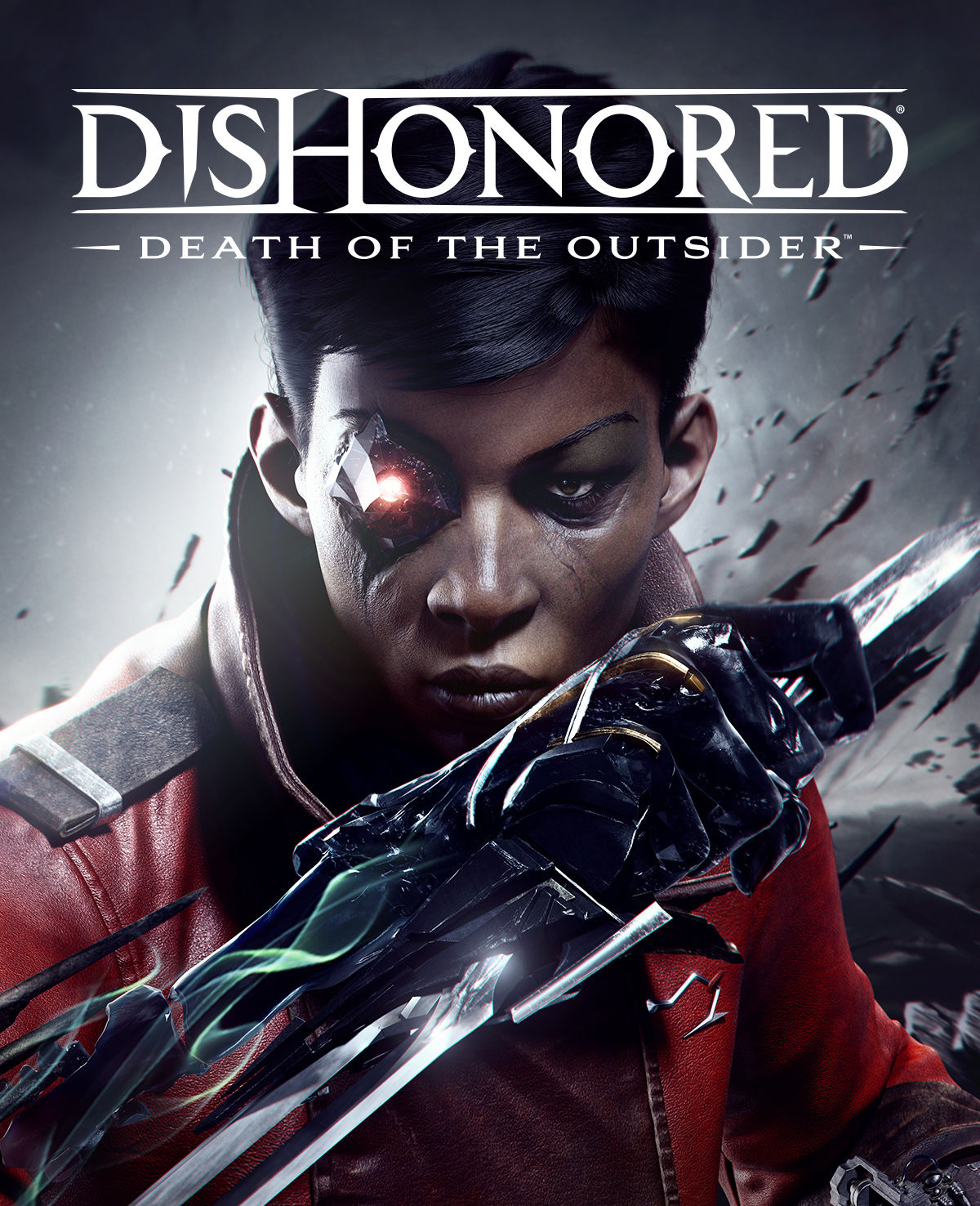 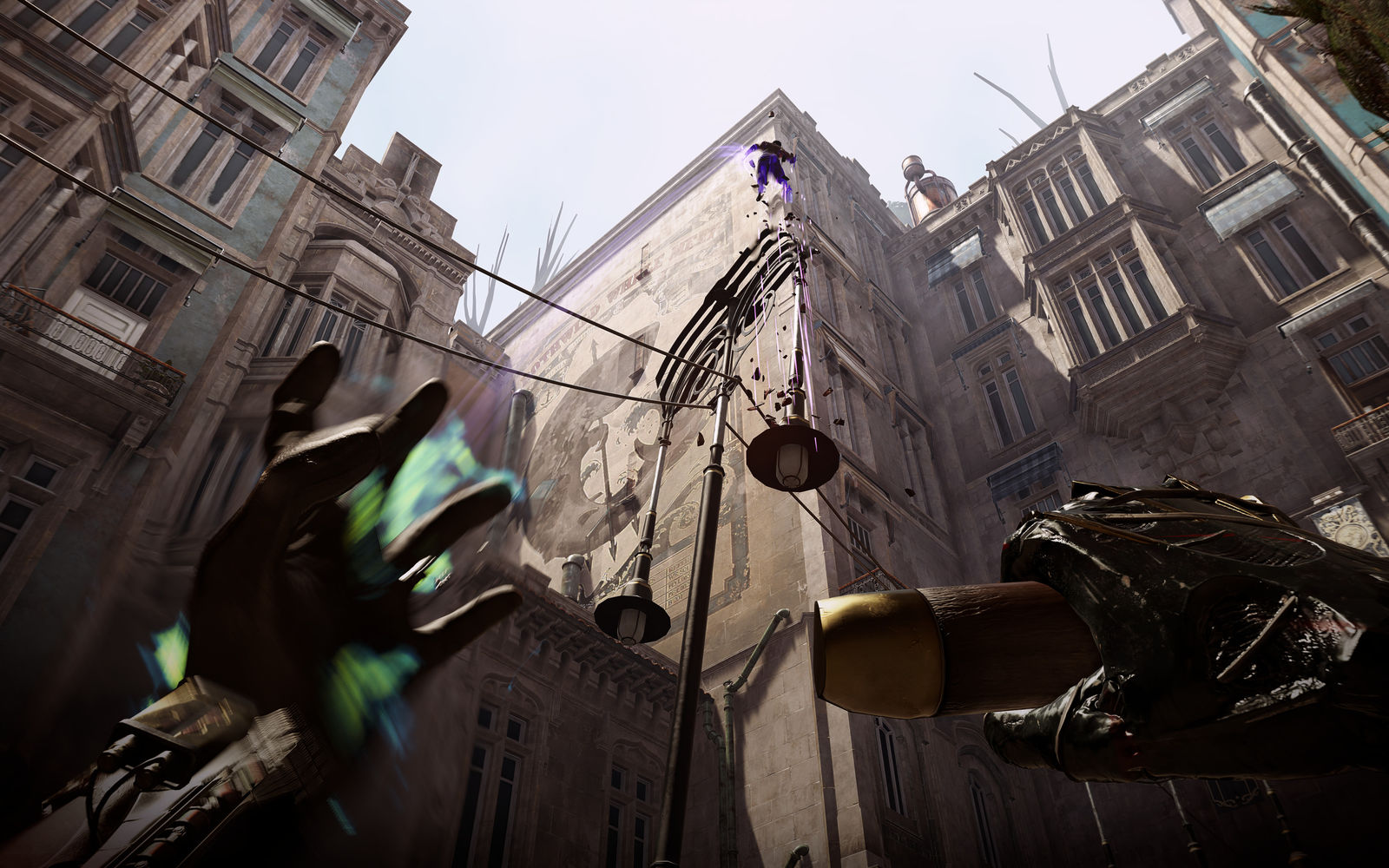 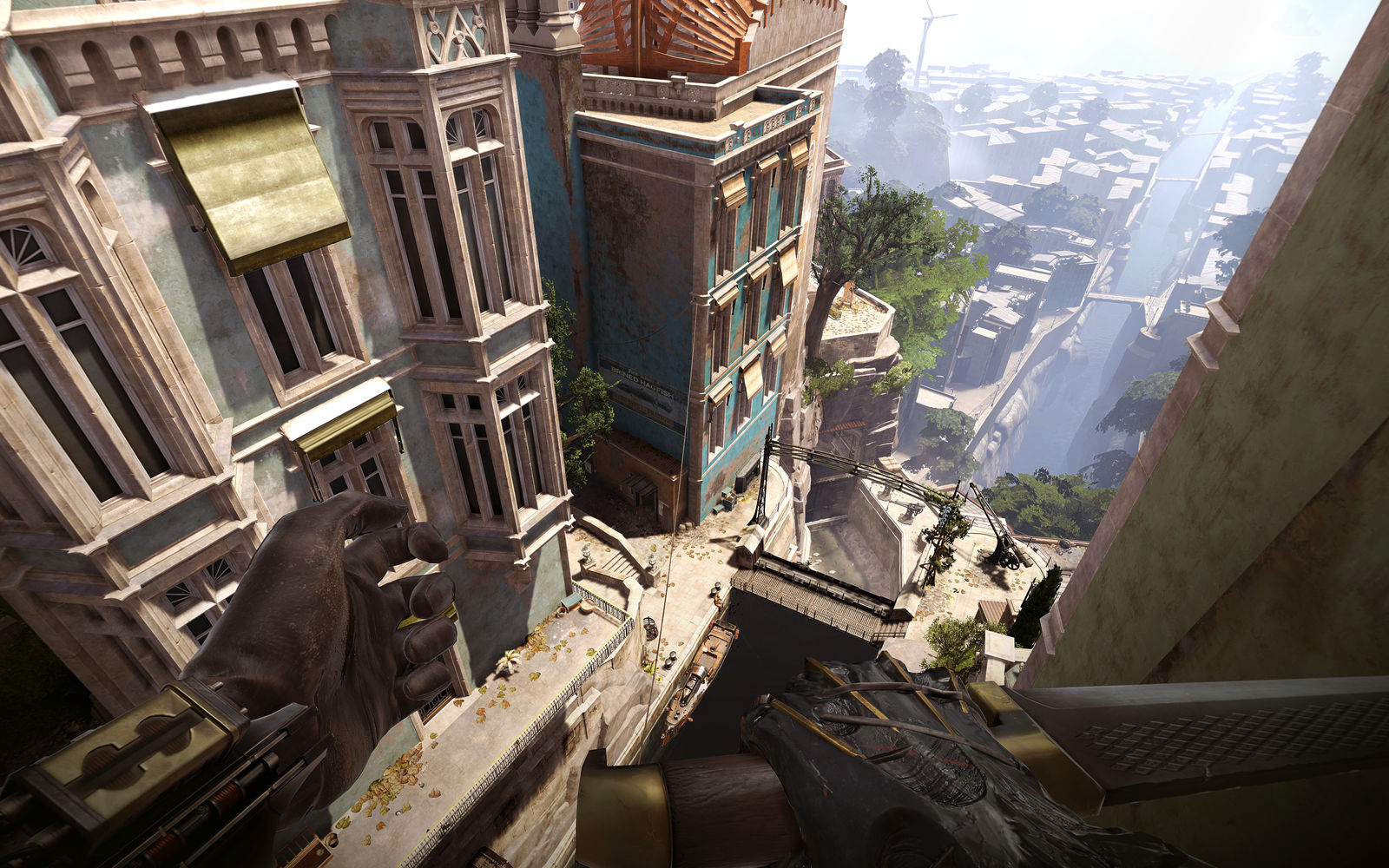 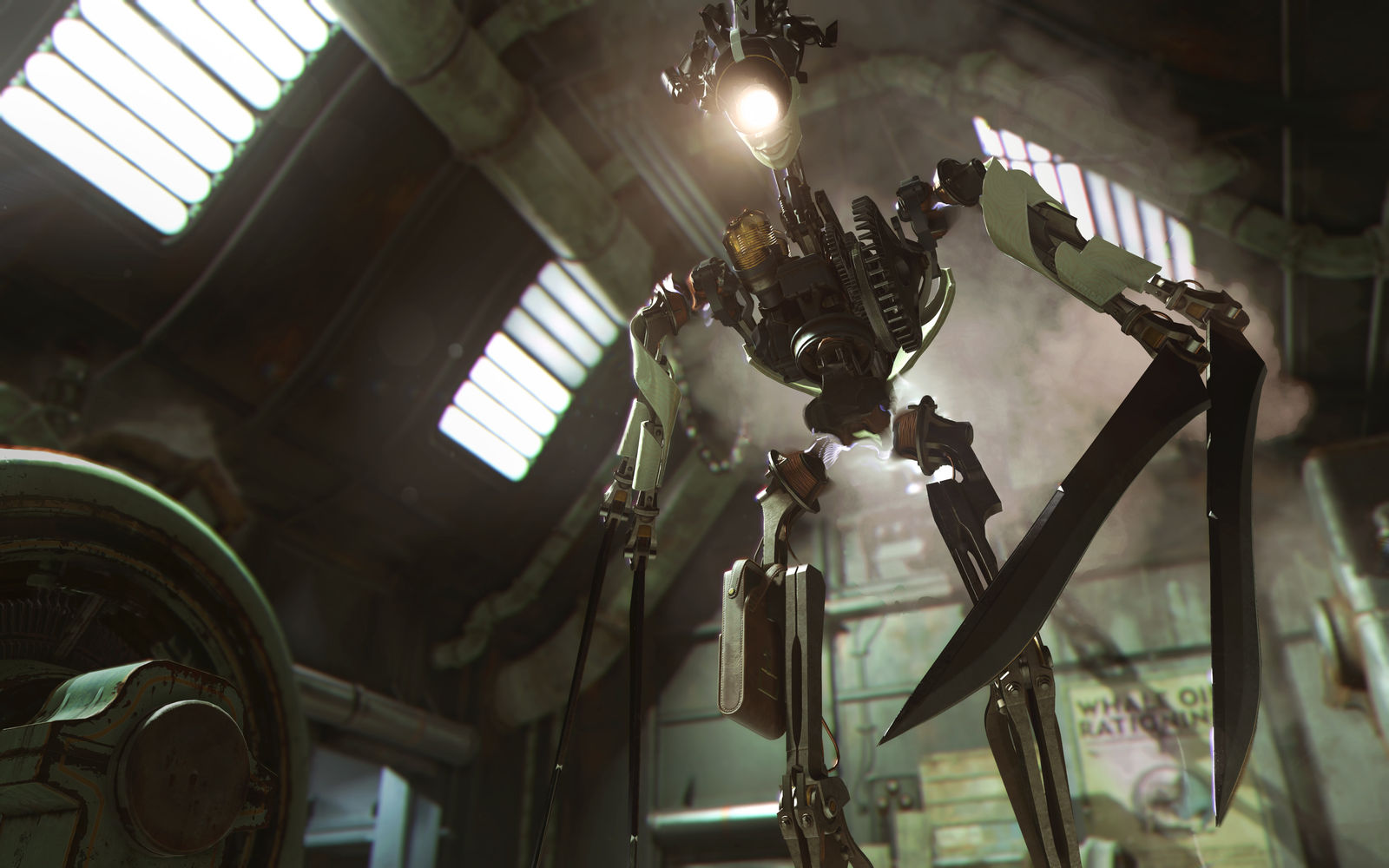 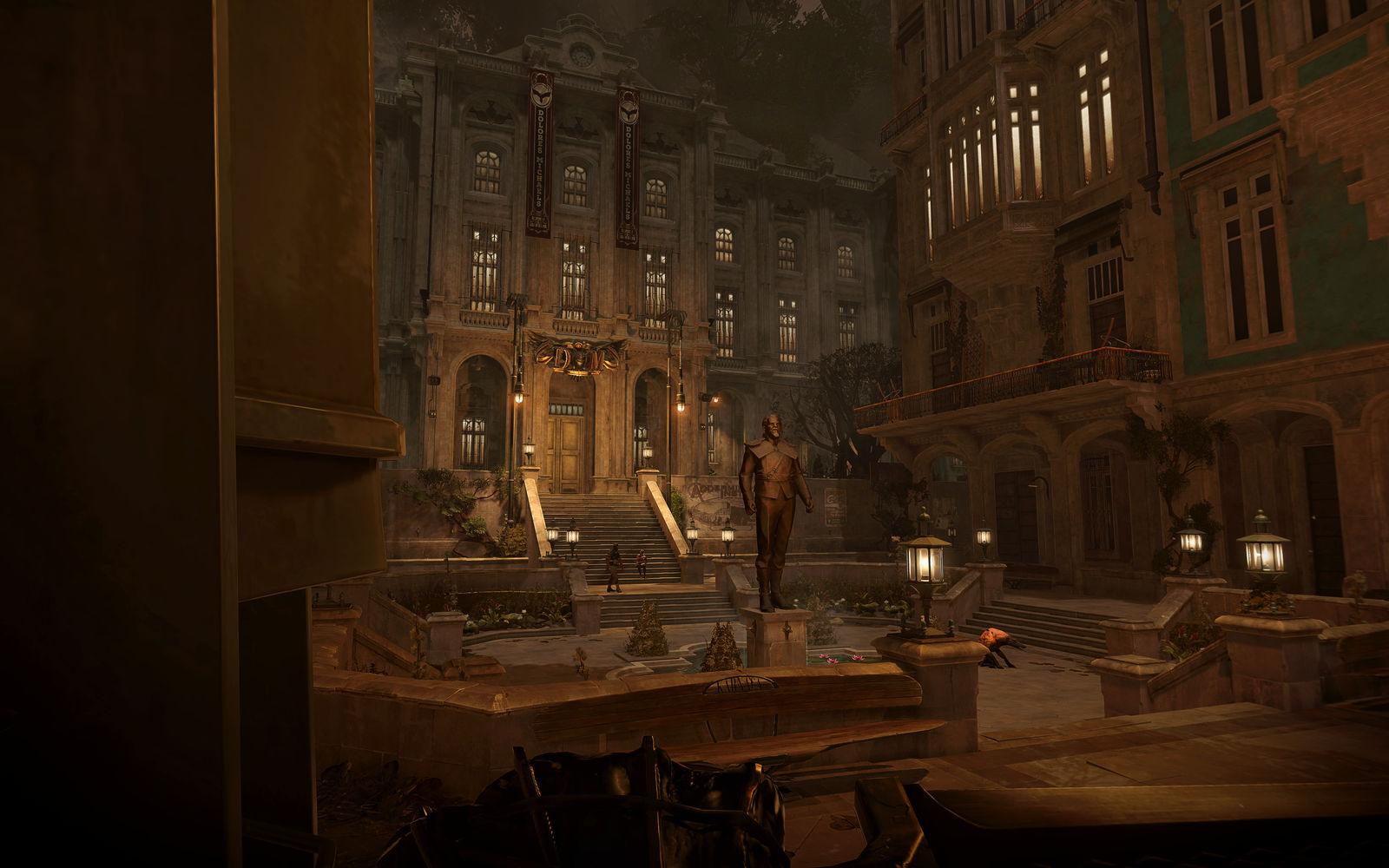 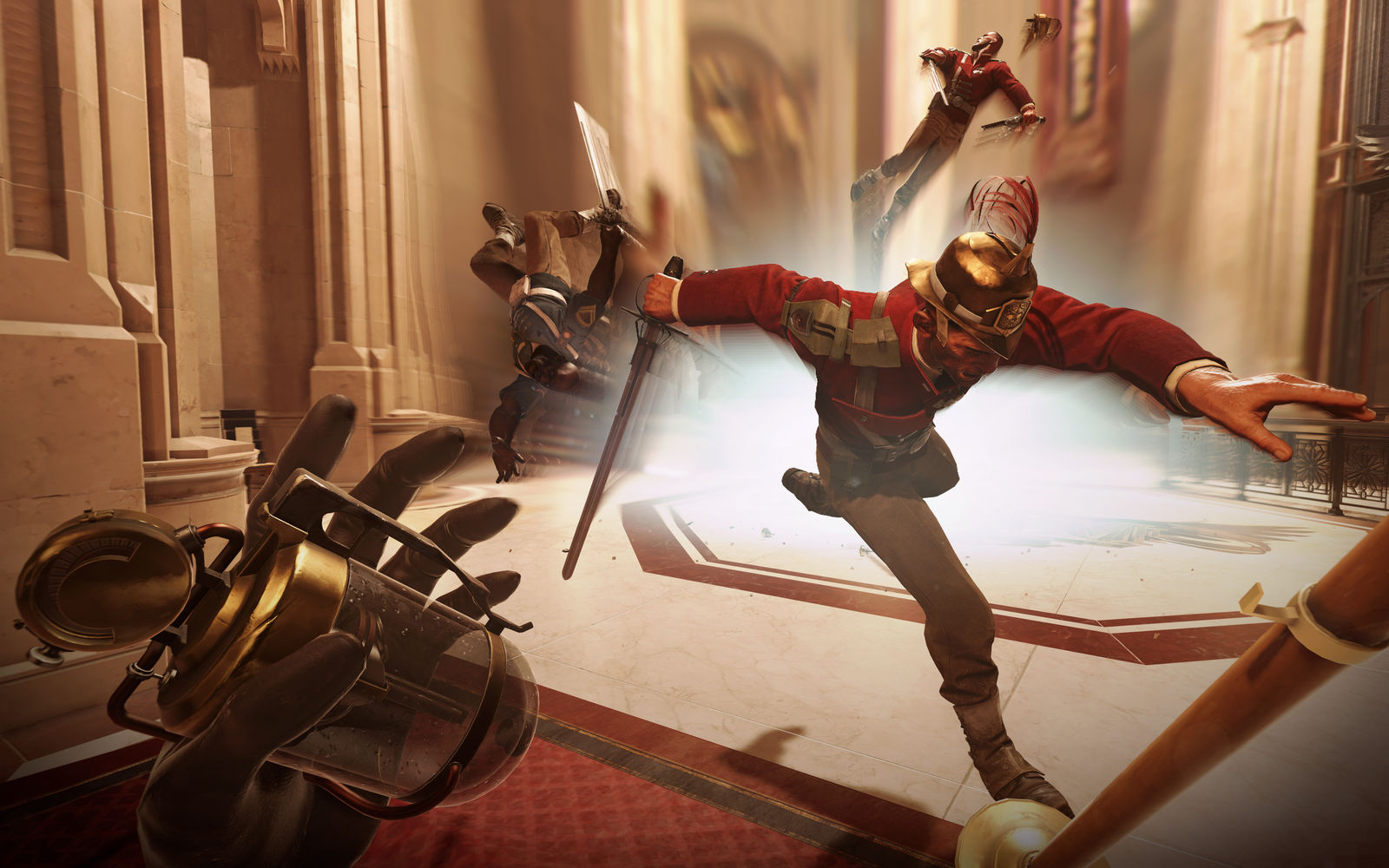 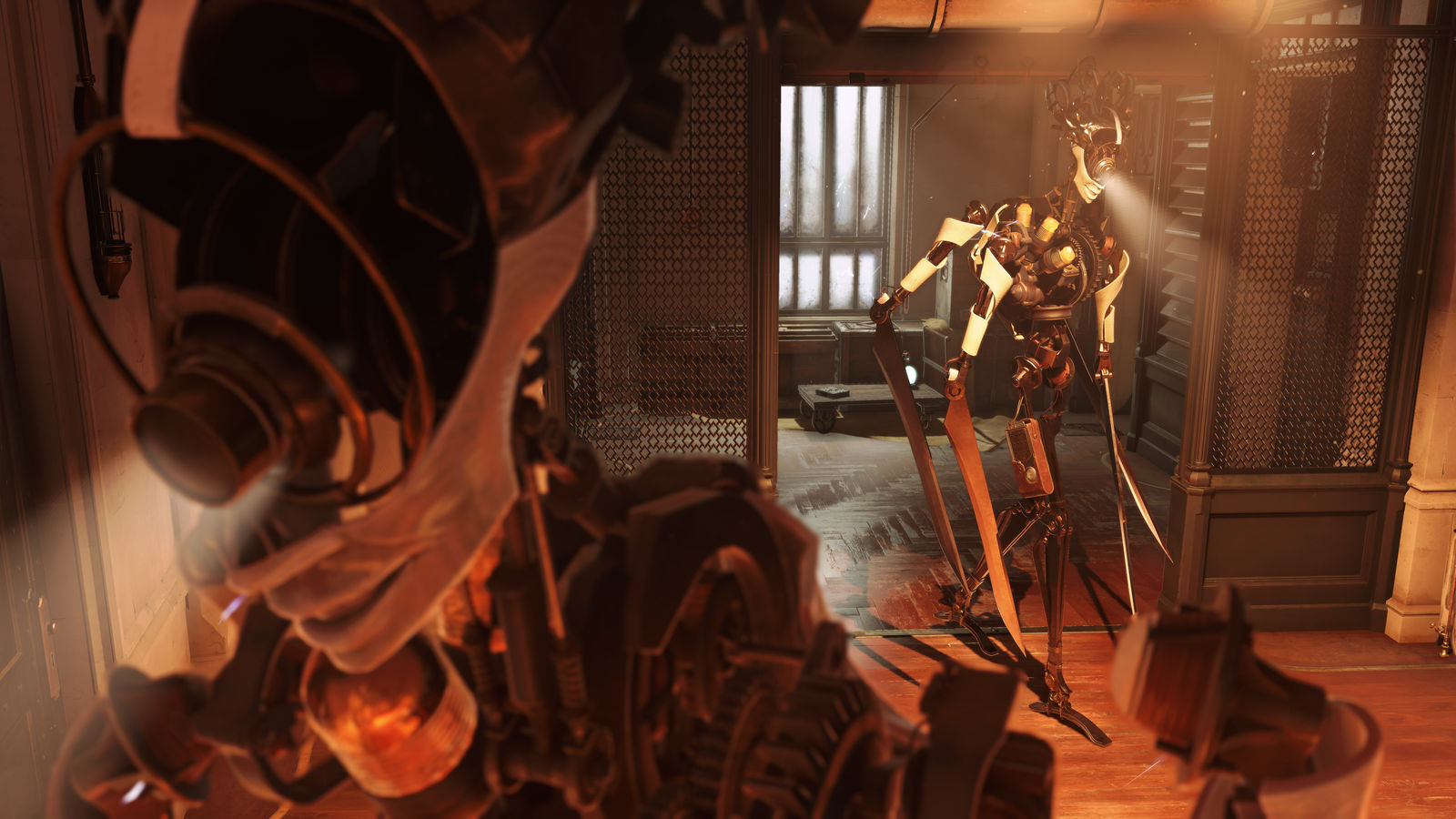 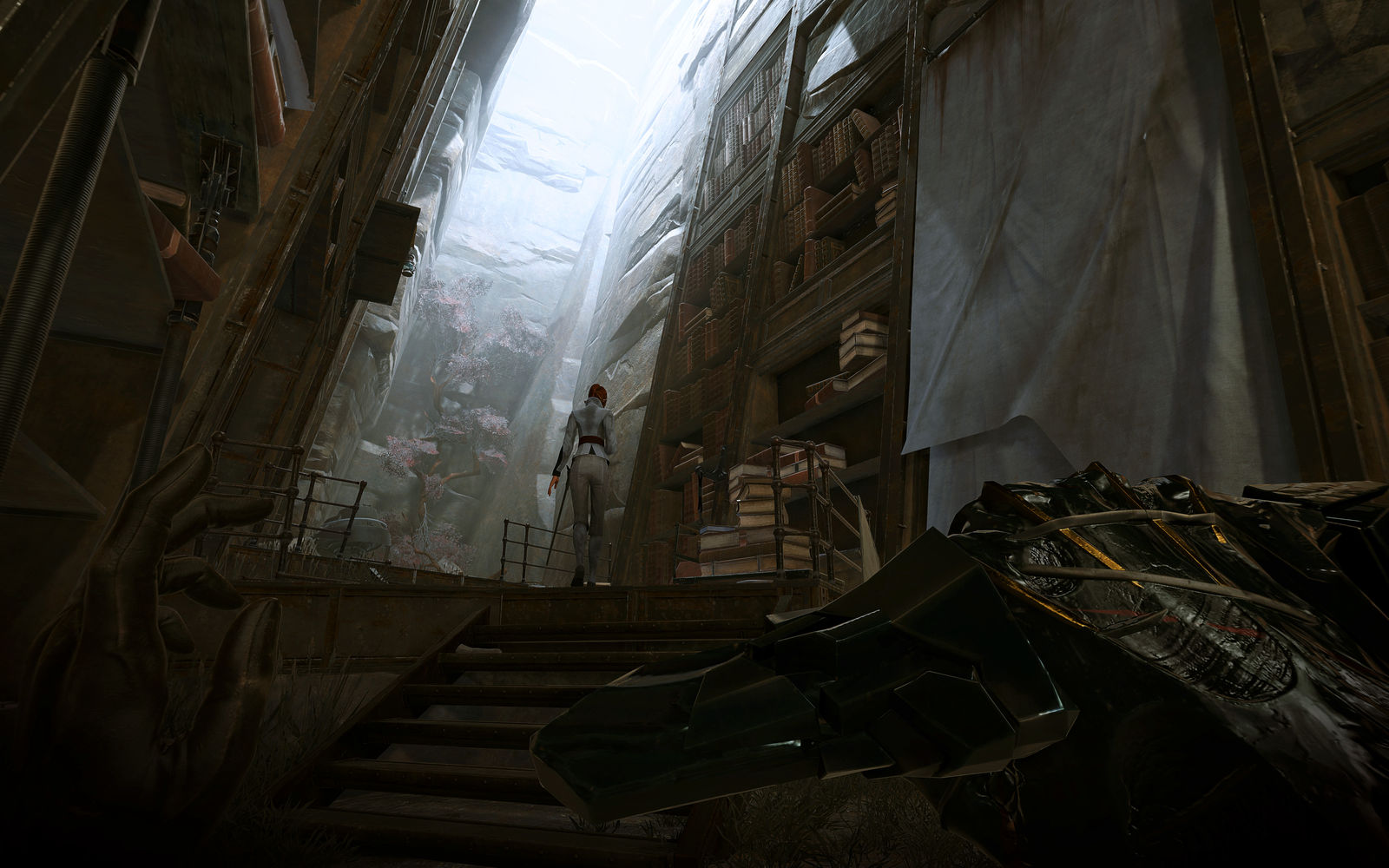 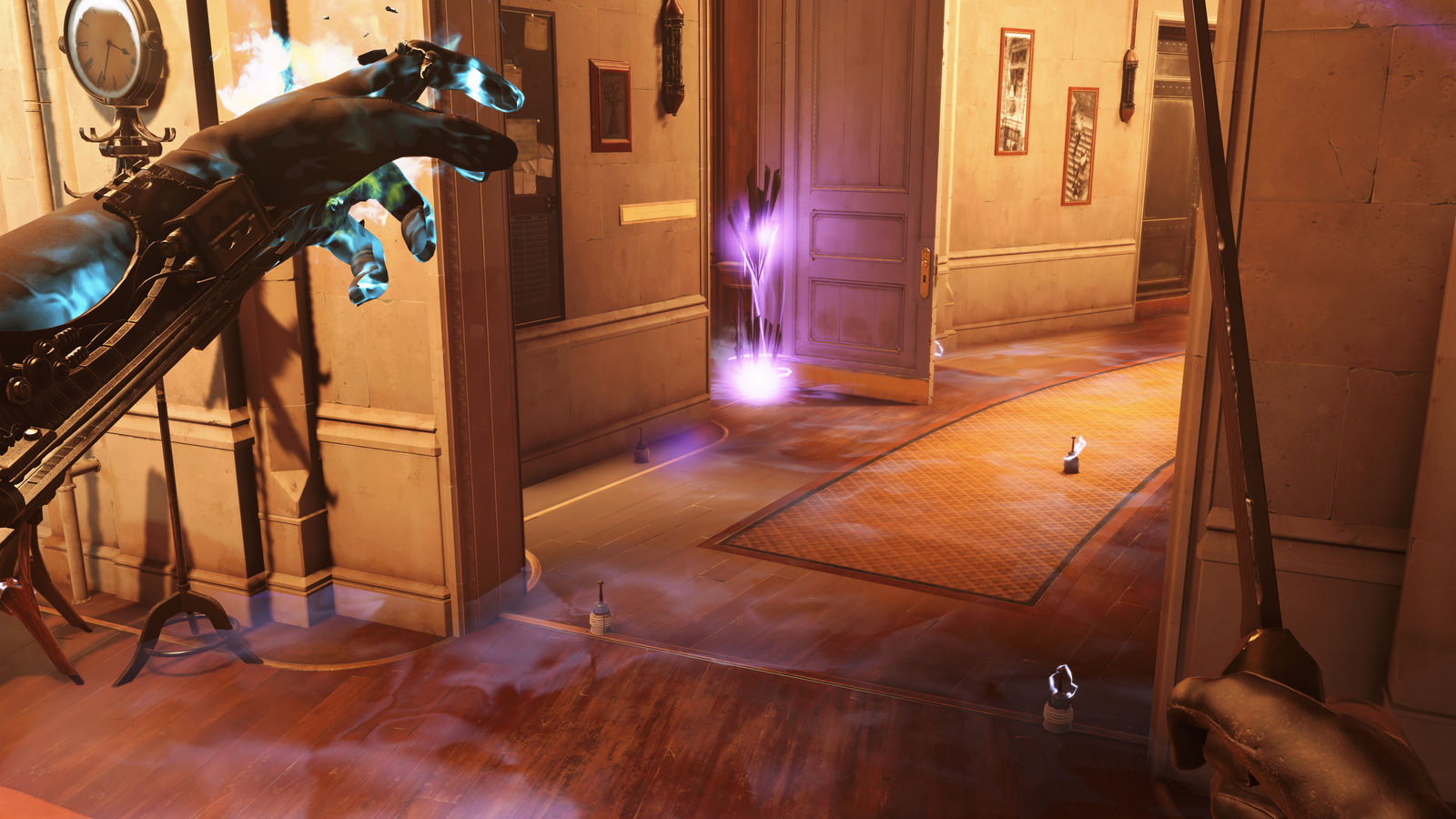 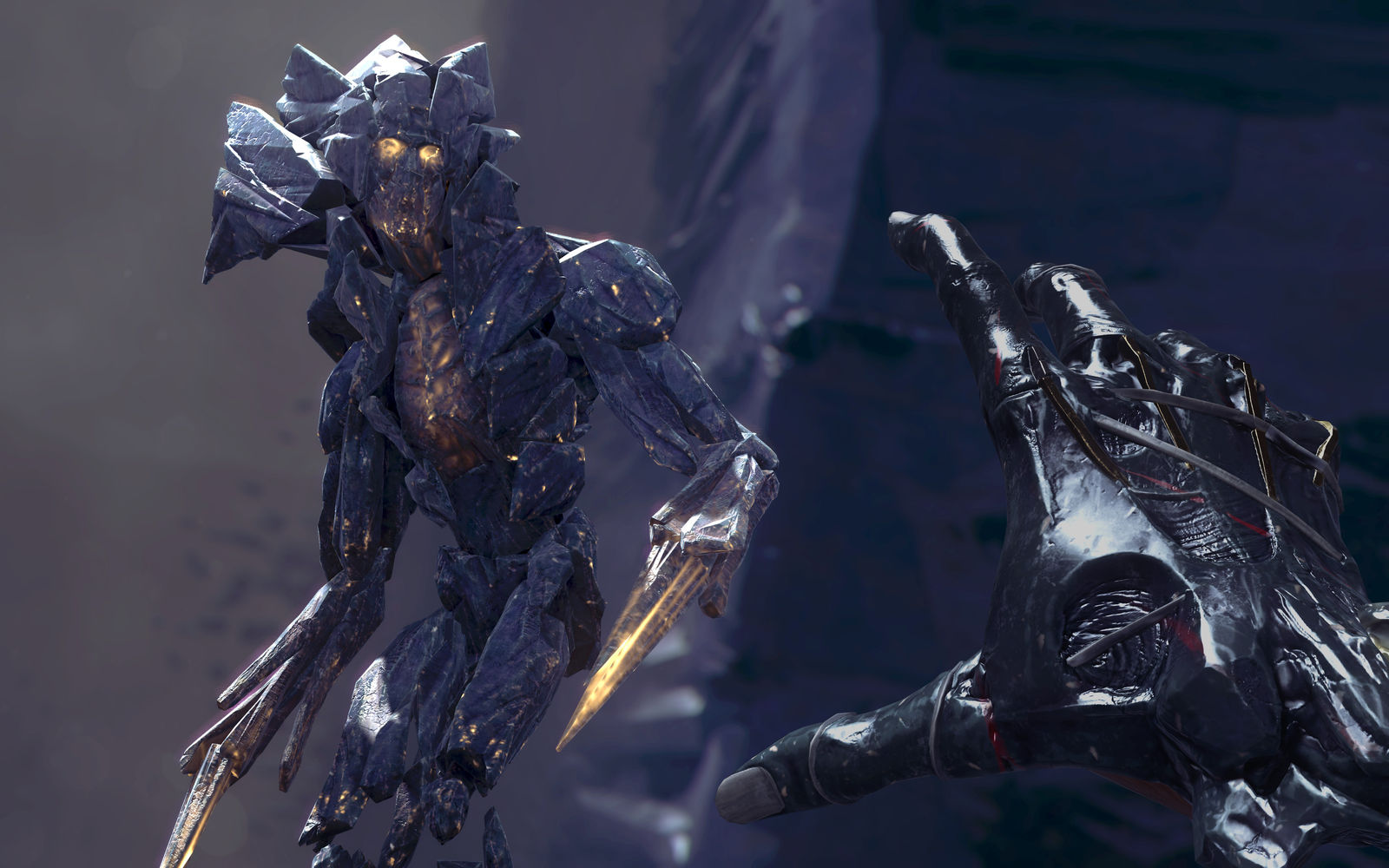 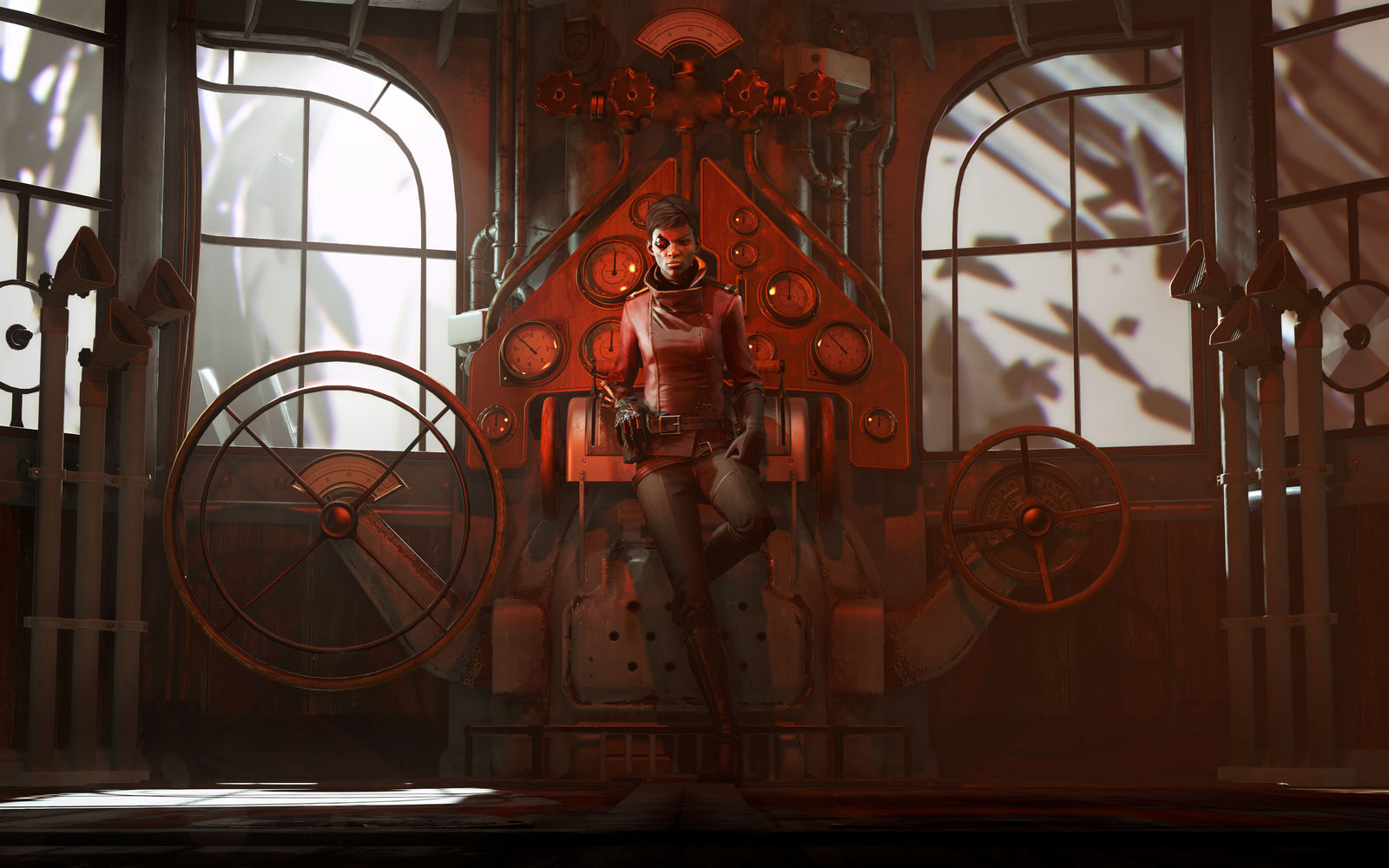 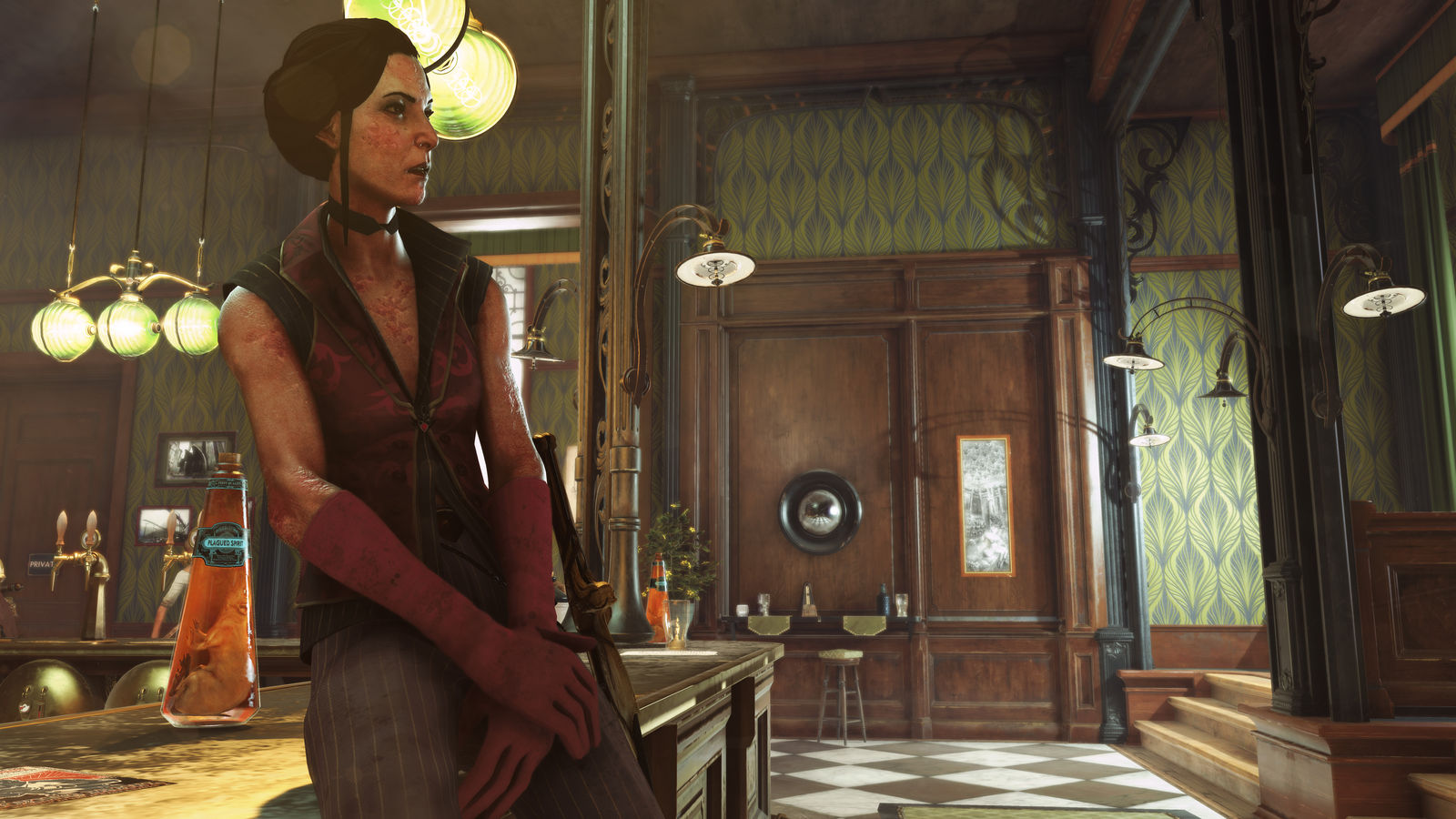 Uploaded: 14.02.2021
Content: text 17 symbols
Loyalty discount! If the total amount of your purchases from the seller Sfera2002 more than:
If you want to know your discount rate, please provide your email:

You buy official game key Dishonored: Death of the Outsider from Bethesda Softworks

Release date - 15.09.2017
Regional restrictions - for use in Russia and CIS countries
Editorial - The standard version does not contain additional content

Dishonored: Death of the Outsider

From the award-winning developers at Arkane® Studios comes Dishonored®: Death of the Outsider, the next standalone adventure in the critically-acclaimed Dishonored® series.
Be a badass supernatural assassin and take on the role of notorious Billie Lurk as she reunites with her mentor Daud in order to pull off the greatest assassination ever conceived.
Building upon Dishonored® 2’s signature gameplay and art style, Death of the Outsider features all the series hallmarks, including brutal combat systems, unique level design, and immersive storytelling that responds to your every choice.
With compelling characters and exhilarating action, Death of the Outsider is the perfect entry point for those new to the Dishonored series, while delivering a significant expansion of the gameplay and world for longtime fans.

Take on the role of Billie Lurk (aka Megan Foster), once one of Dunwall´s most notorious killers-for-hire.
Reunited with your old mentor, the legendary assassin Daud, you undertake the greatest assassination ever conceived: killing the Outsider, a god-like figure whom Billie and Daud see as instrumental to some of the Empire´s most dishonorable moments.
As you venture deep into the grimiest corners of Karnaca to uncover the mystery of the Outsider and his origins, you will face deadly opposition, ancient powers, and difficult decisions that will forever change the world around you.

* INSTALLATION:
- Download and install Steam - http://steampowered.com/download/SteamInstall.msi
- Register your Steam account
- Go to the "Games" and select "Activate via Steam"
- Enter the activation key
- After that, the game will appear in the list and you can download Dishonored: Death of the Outsider

Related to item "Dishonored: Death of the Outsider (Steam) RU/CIS":