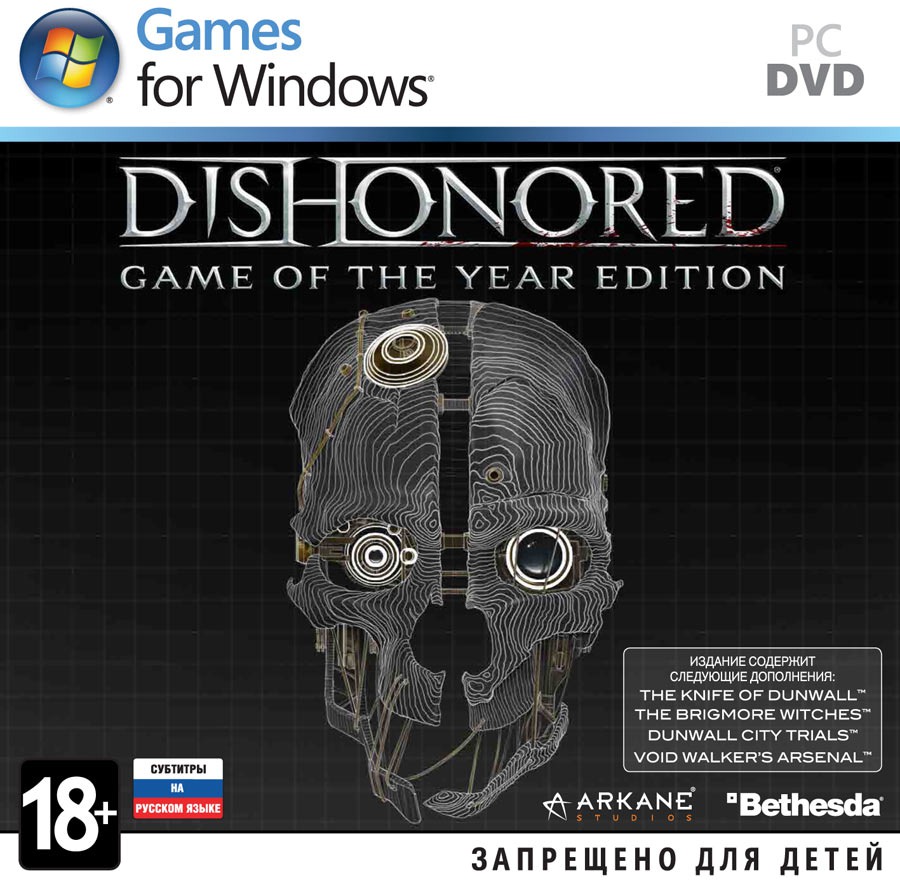 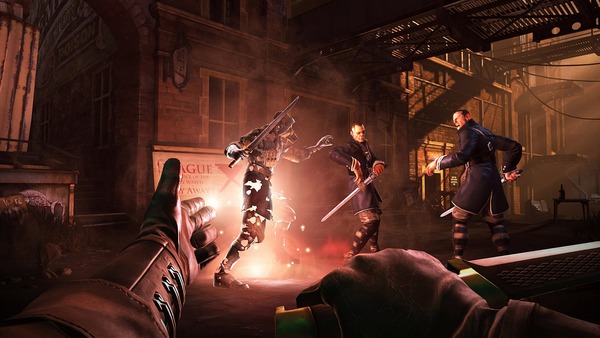 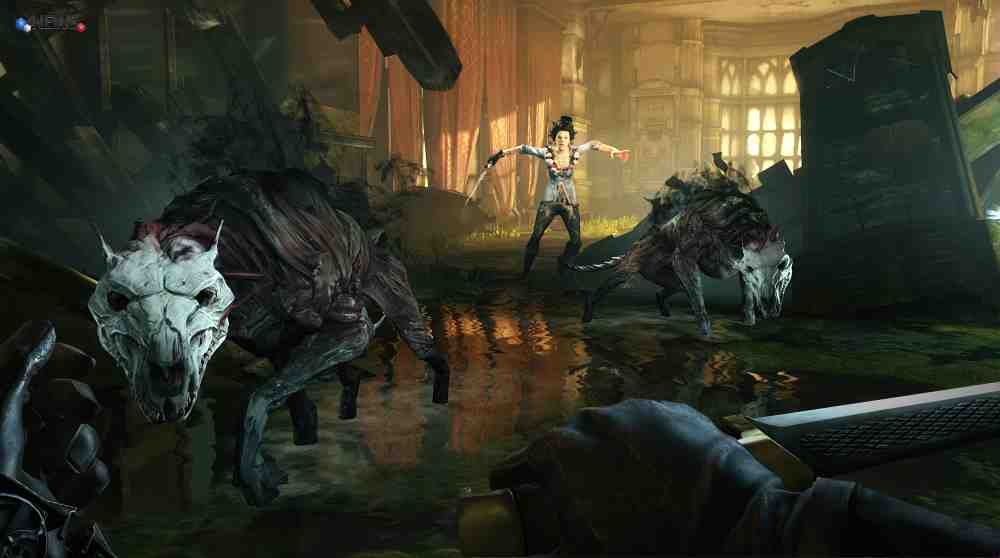 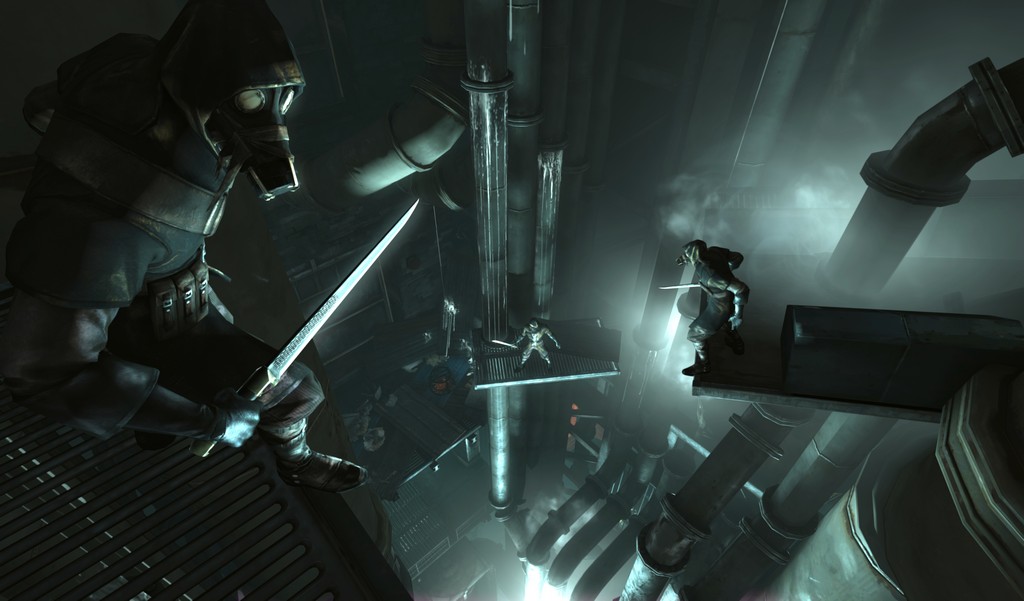 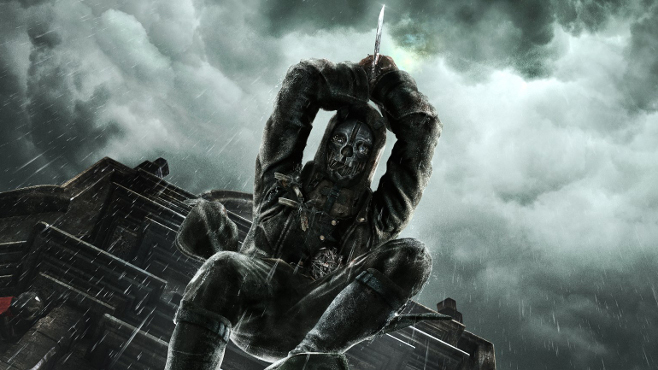 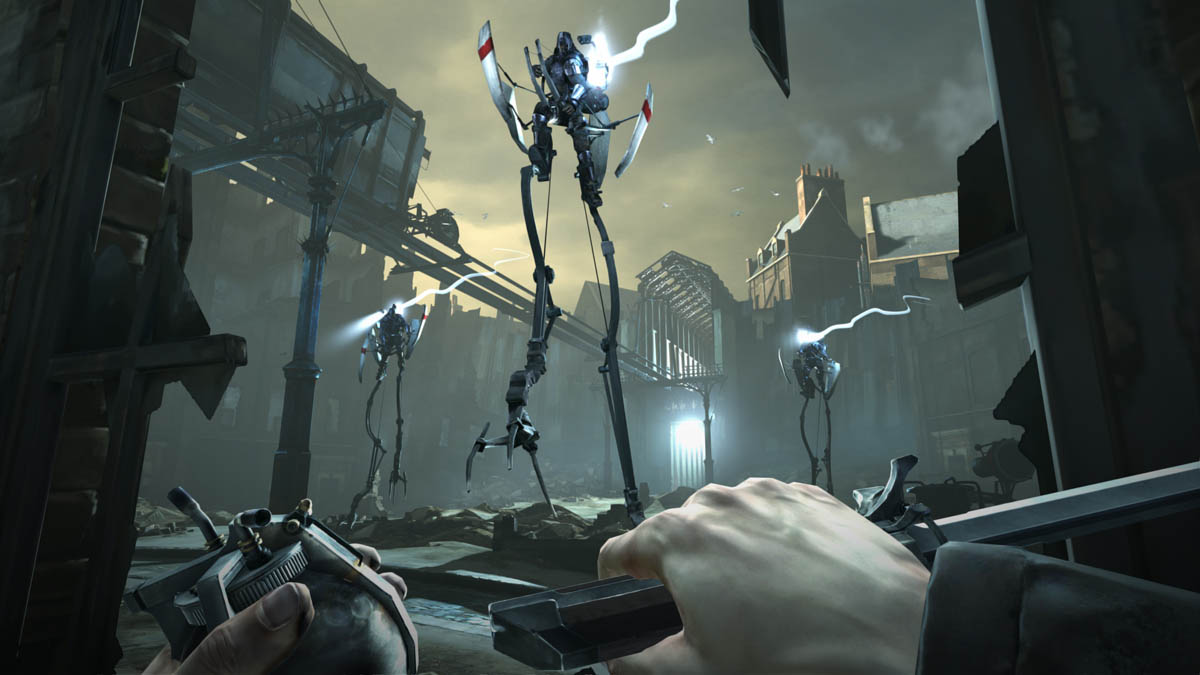 IMMEDIATELY AFTER PAYMENT YOU GET THE KEY GAME ACTIVATION DISHONORED GAME OF THE YEAR EDITION (DEFINITVE EDITION).
* You will receive a key to http://www.oplata.info private office. Also link to the page with the key will come to your e-mail specified at purchase
•••

ATTENTION! THIS KEY FOR ACTIVATION IN STEAM

• Dishonored - a fascinating and unusual action game in which you will be reincarnated as a hitman, holding otherworldly forces. At your disposal - a flexible combat system, the extraordinary ability and extensive arsenal of various devices. In the world of Dishonored all depends on your actions and follow-up missions are determined by choices made during the game.
• Events occur in Danuolle Dishonored - a huge industrial metropolis in the streets which are facing technology and mysticism. The protagonist - the bodyguard of the Empress, accused of the murder of his client - the will of fate turns into a mysterious assassin, hiding the face under the mask. From now on it - a shadow on the streets, tortured plague, living in fear of the government, incomprehensible technology and otherworldly forces. The truth is dark as the water in the canals, ring compressive Danuoll. And life will never be the same again ...

FEATURES OF PUBLICATION
The publication contains the following additions:

The Knife of Dunwall - performing the role of Dawood, the legendary assassin, from whose hands the Empress died. The fateful murder forever changed the lives of all Danuolla but atone still possible. In the arsenal of a new hero - an unheard weapons, gadgets, and superpowers, and the way it runs along the previously unexplored areas Danuolla, including through the carnage Rotvilda and strictly guarded Quarter Zakonnikov.

The Brigmore Witches - Adventure Daoud continues. Join the confrontation with the witches coven brigmorskih - only up to you what to expect at the end of the path Daud: light or darkness. Danuoll again becomes greater - weaving in the quarter and Brigmorov mansion you will be faced with the supernatural, and to oppose them, have to use a whole new arsenal of weapons and abilities.

Dunwall City Trials - It offers flexible combat system Dishonored and advanced features for a concealed movement. All this is useful to overcome the incredible tests on 10 unique maps. Deadly, discreet, rapid - this should be a real assassin. Get new developments and find all the secrets to take a higher line of global high score table.

Void Walker´s Arsenal- set of additional materials gives access to four sets of previously available only for pre-order Dishonored. At your disposal will get unique bonuses for the character, additional slots for pets and much more.

* Sneak in the shadow: and use the distracting sounds, to move unnoticed by the enemy or attack head-on, but be ready to get back. Flexible combat system allows you to combine the skills of the hero, supernatural powers and a variety of gadgets.
* World Dishonored sensitively responds to your actions. Be the specter of the night and do not give in to temptation or boldly stand on the path of destruction, rejecting any mercy. Your every decision will be reflected in the further developments of the game.

? THANK YOU for your positive feedback !!!

Your opinion is very important to us! Thanks for buying from BUY-N-PLAY