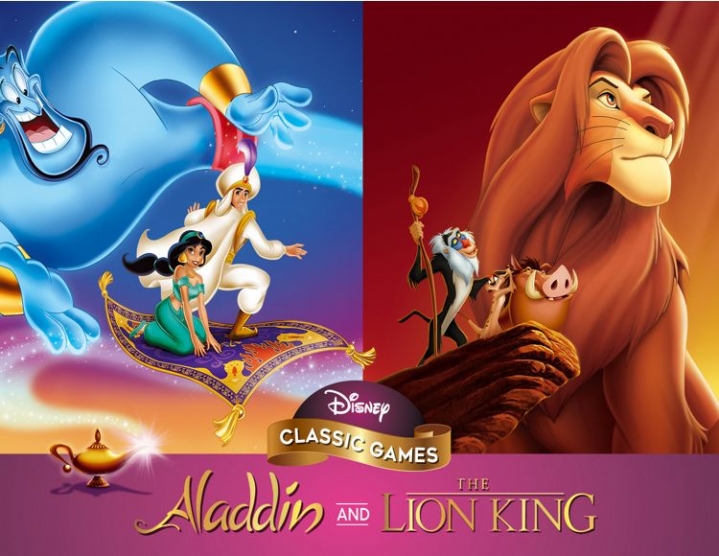 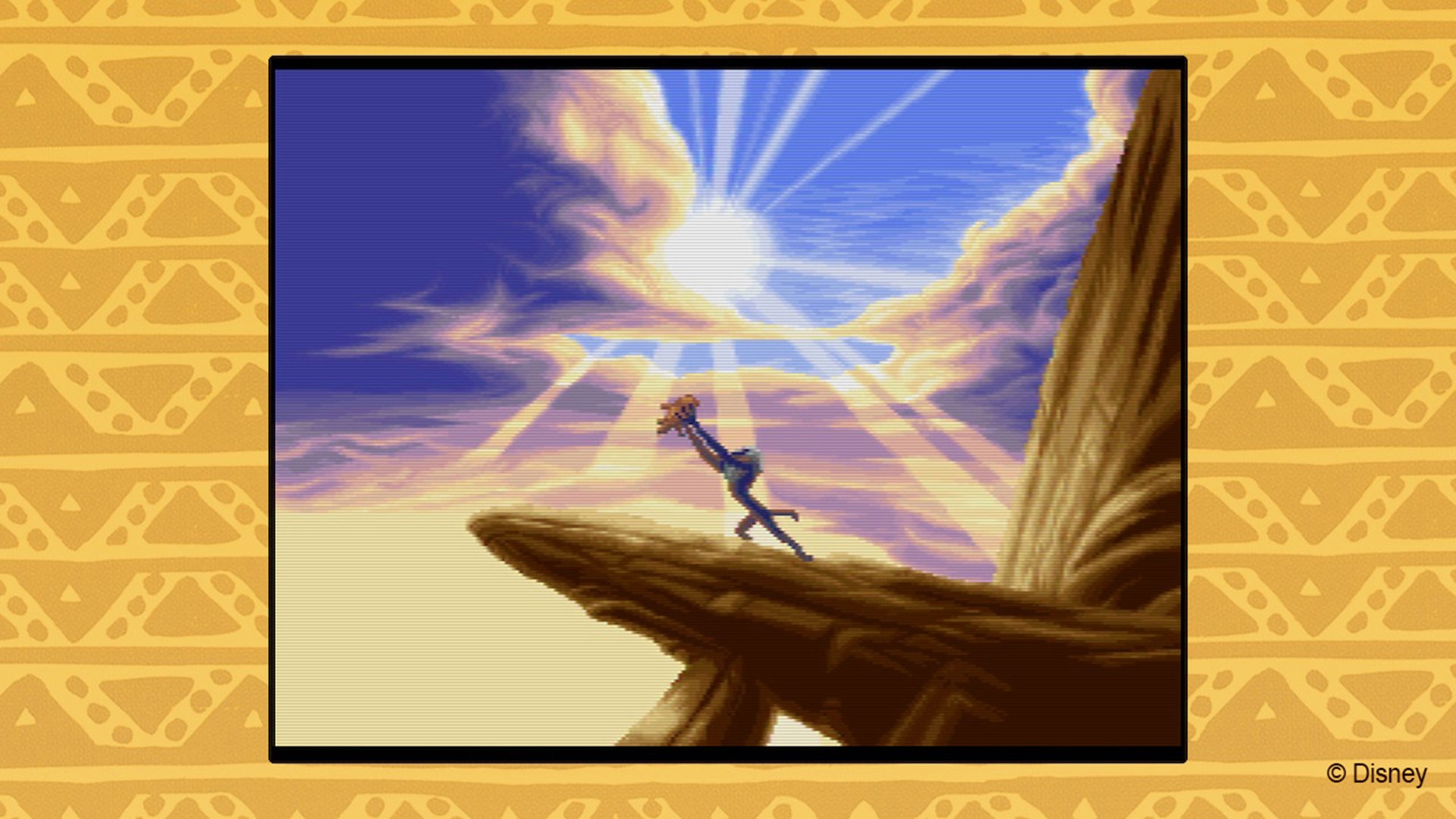 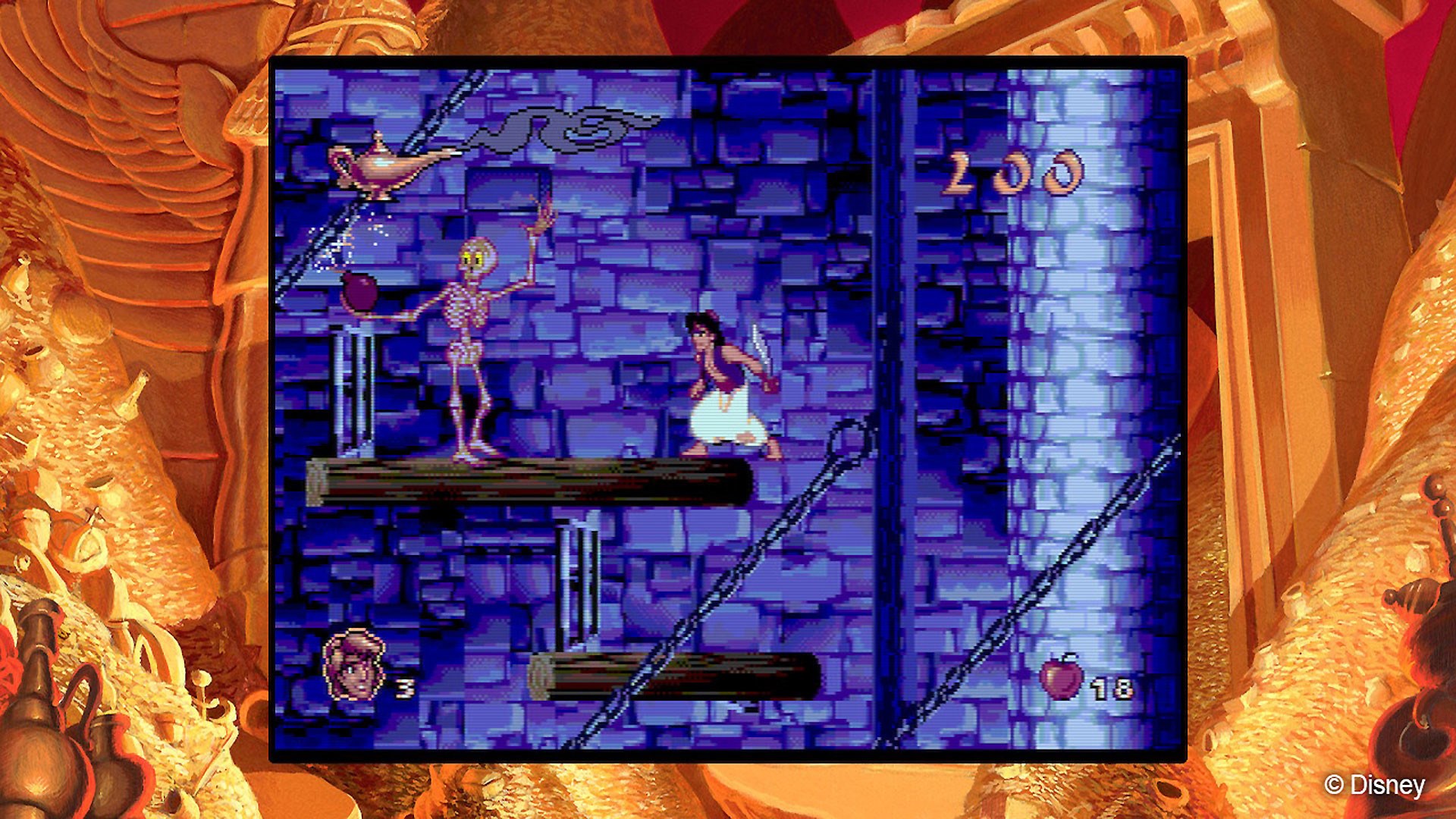 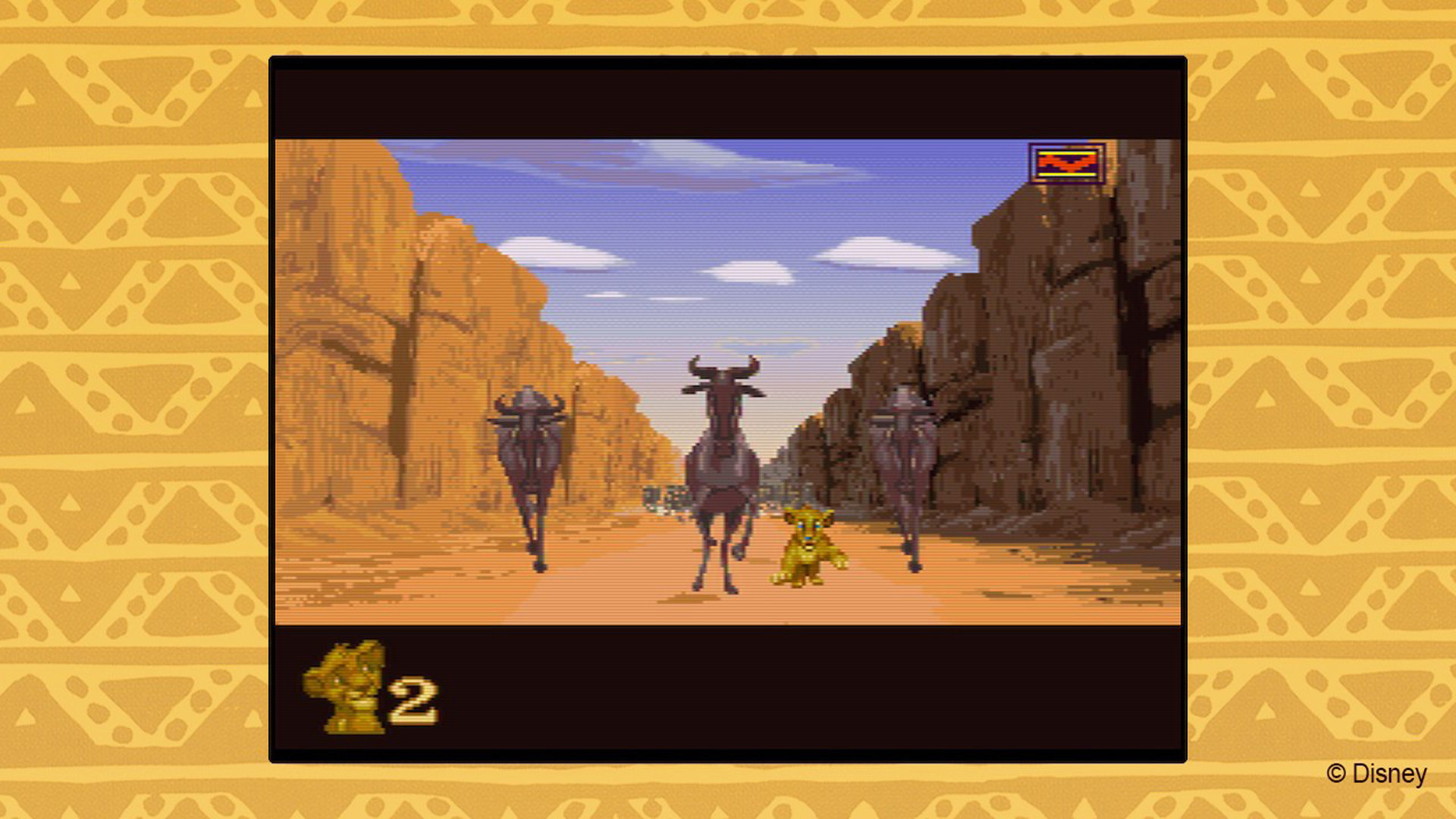 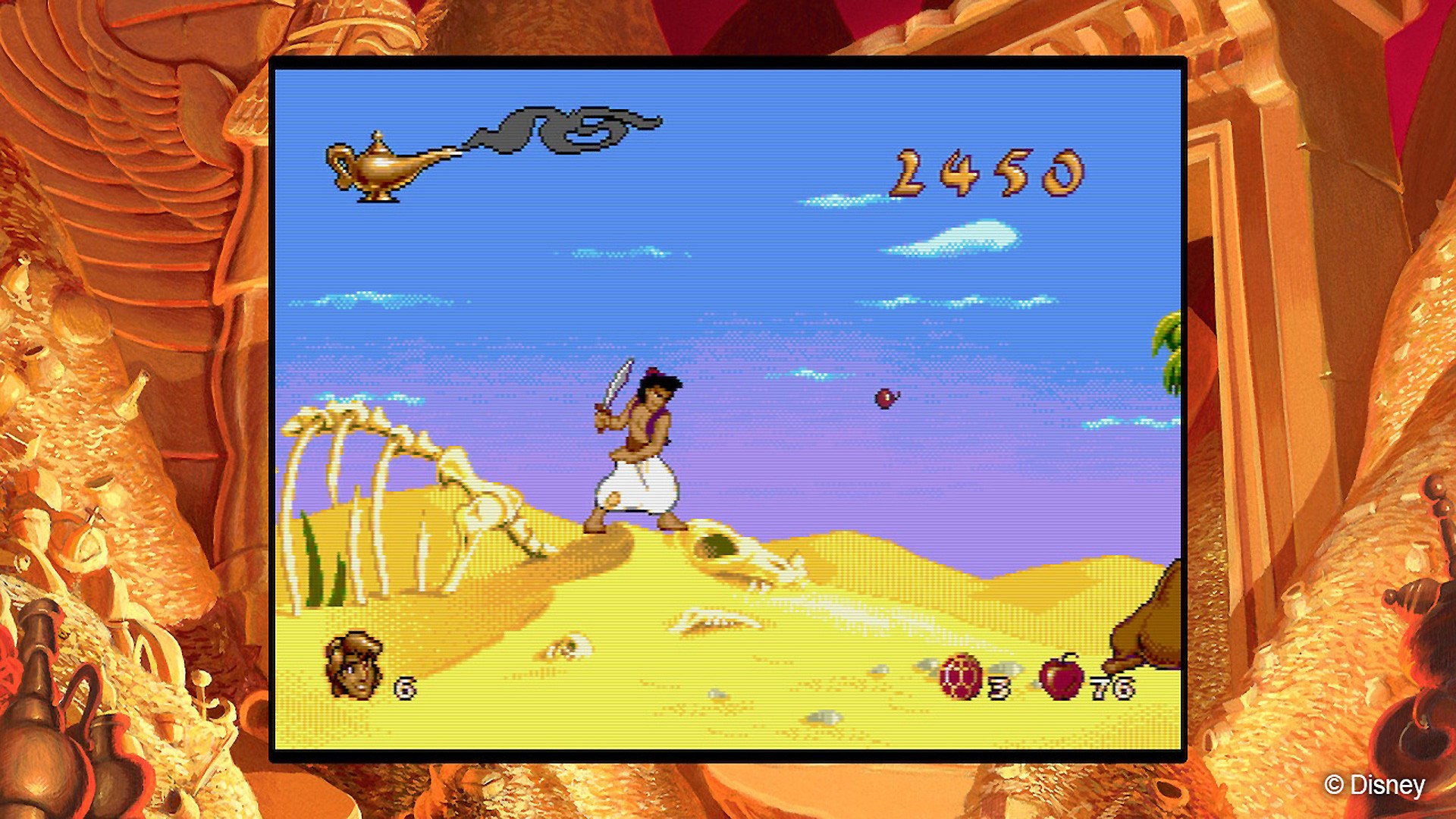 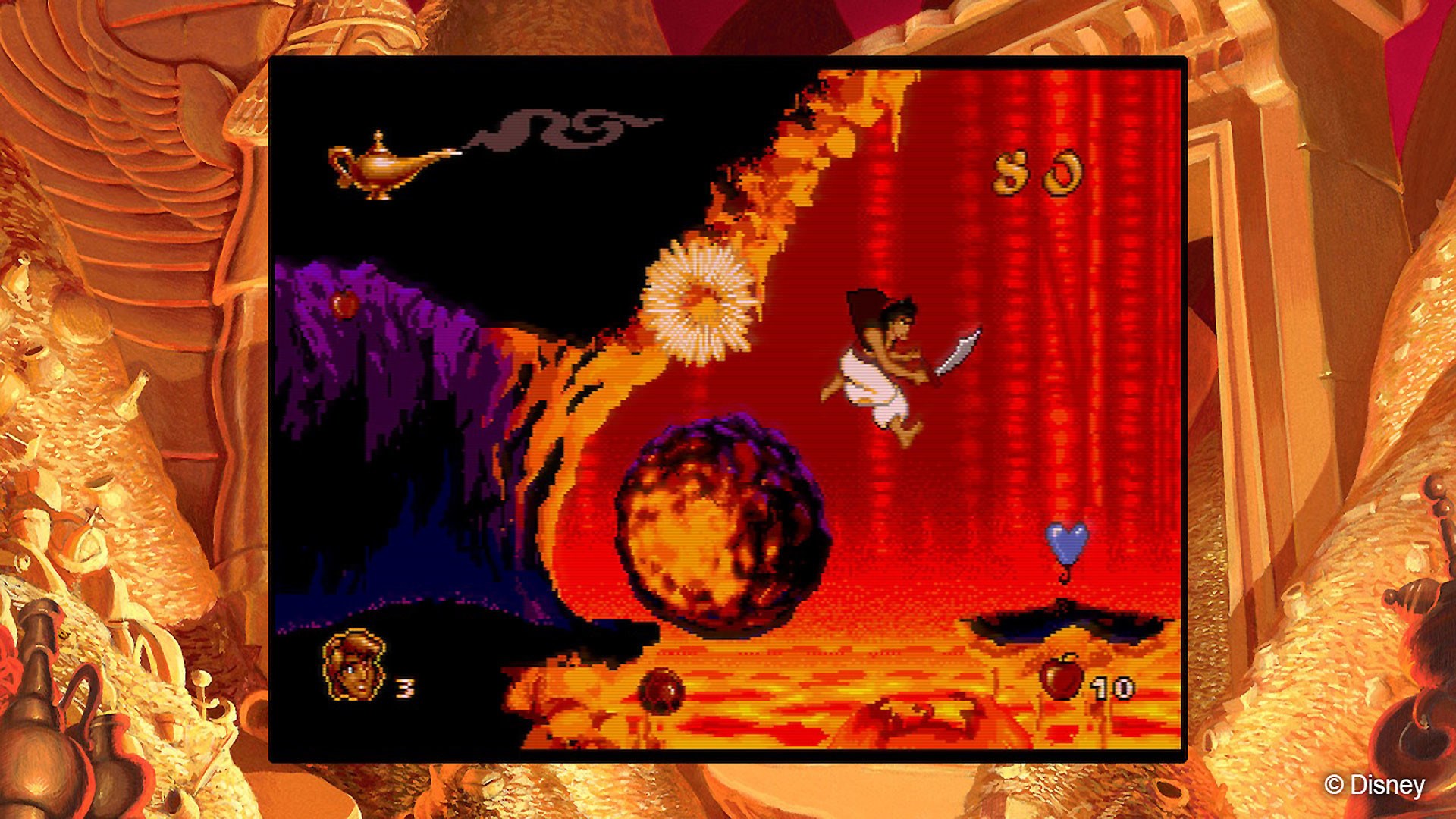 Description:
This unforgettable package of classic Disney games is packed with new features, enhancements, game modes and display options, and multiple game versions! Join Aladdin and his bosom friend Abu as they race through the market to meet destiny. Relive the classic adventures of Aladdin as you travel through Agrabah, the Cave of Miracles and more, defeating Jafar and rescuing Jasmine. Jump, fight, dodge and fly on the magic carpet, collecting gems along the way. "The Lion King" is a fairy tale about the lion cub Simba, who is faced with a difficult period of maturation and maturation, reminiscent of the former greatness and mystery of Africa. Now you can take part in the adventure too! Sent into the jungle by his evil uncle Scar, Simba finds refuge there and meets new friends - Timon´s meerkat and Pumbaus the warthog, living under the motto "Akuna Matata" ("Carefree life"). Fight the disgusting hyenas in the Elephant Cemetery, do not let the herd of wildebeest rushing in a panic trample you with their hooves; Complete all 10 levels for Simba the lion cub to take his rightful place as King.
Features Multiple Game Versions: The pack contains several different versions of the beloved Aladdin and The Lion King games that have been around for years, including both console and handheld versions. The all-new final version of Aladdin, designed specifically for this collection, includes, among other things, difficulty settings, camera enhancements, bug fixes, and a few additional surprises for gamers.
Display options and updated visuals: - 1080p graphics and enhancements for modern HD TVs
- Adjustable screen proportions and borders
- Custom filter options designed to simulate classic CRT TVs and other popular screen designs
In-game rewind: Instantly rewind any of the games in real time, allowing you to replay difficult areas • Interactive game viewer: View the full gameplay with the ability to skip ahead, immediately join the game and start playing at any time
"Save" function: quickly save your progress in each of the games and the ability to continue your adventure anywhere, anytime
Museum Features: Go behind the scenes and learn more about the creation of these incredible games. Watch video interviews with original development teams or visit numerous galleries containing hundreds of previously unreleased HD concept art and marketing resources.
Soundtrack: Listen to the full game soundtracks in the included music players. The ability to repeat songs and change their sequence is also supported.
If you previously purchased Aladdin or The Lion King games on Steam, your payment will be credited towards Disney Classic Games: Aladdin and The Lion King