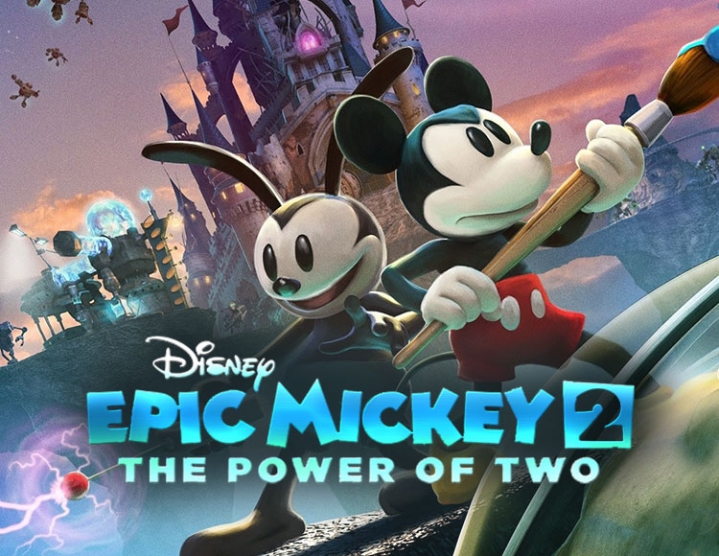 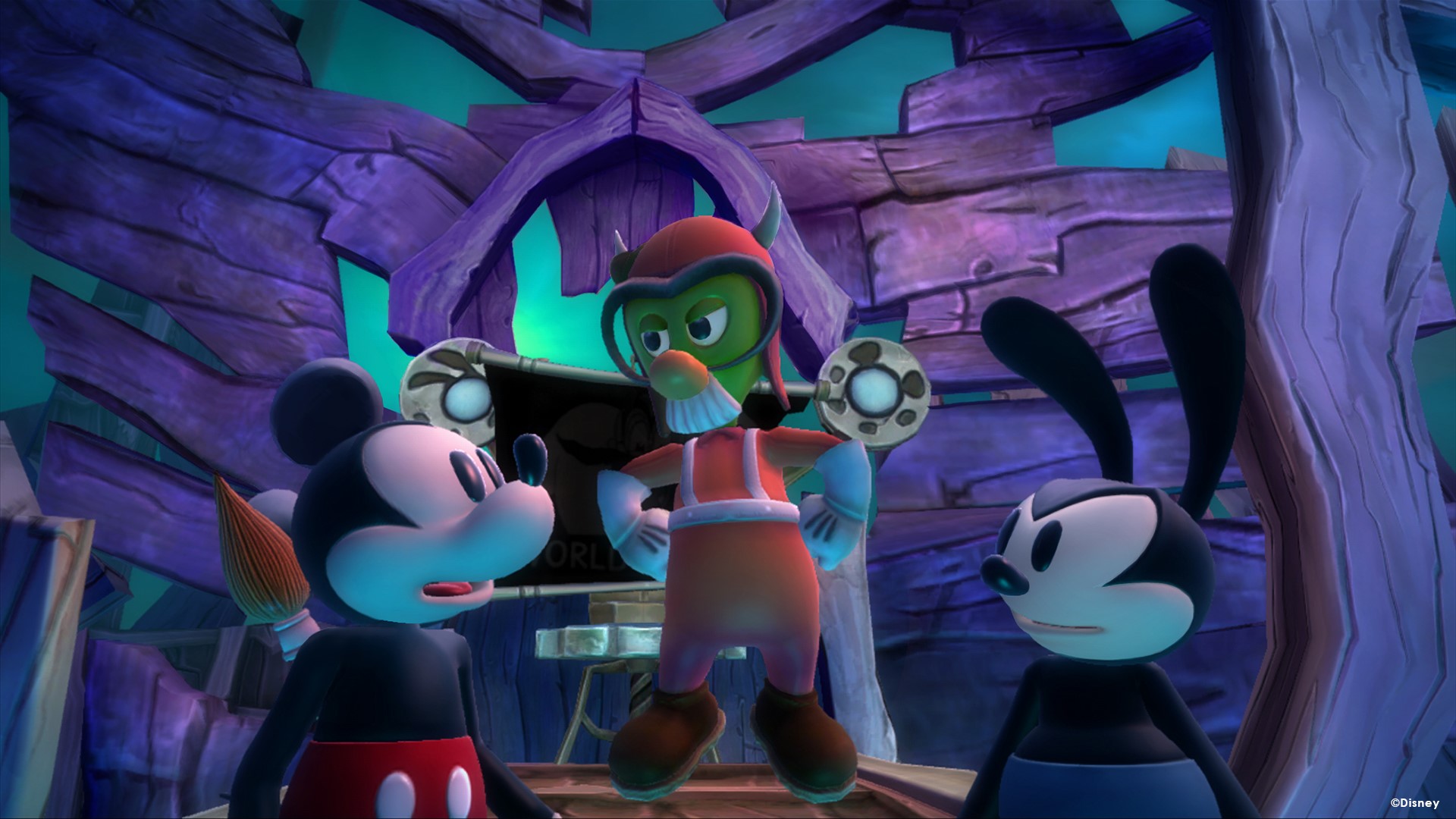 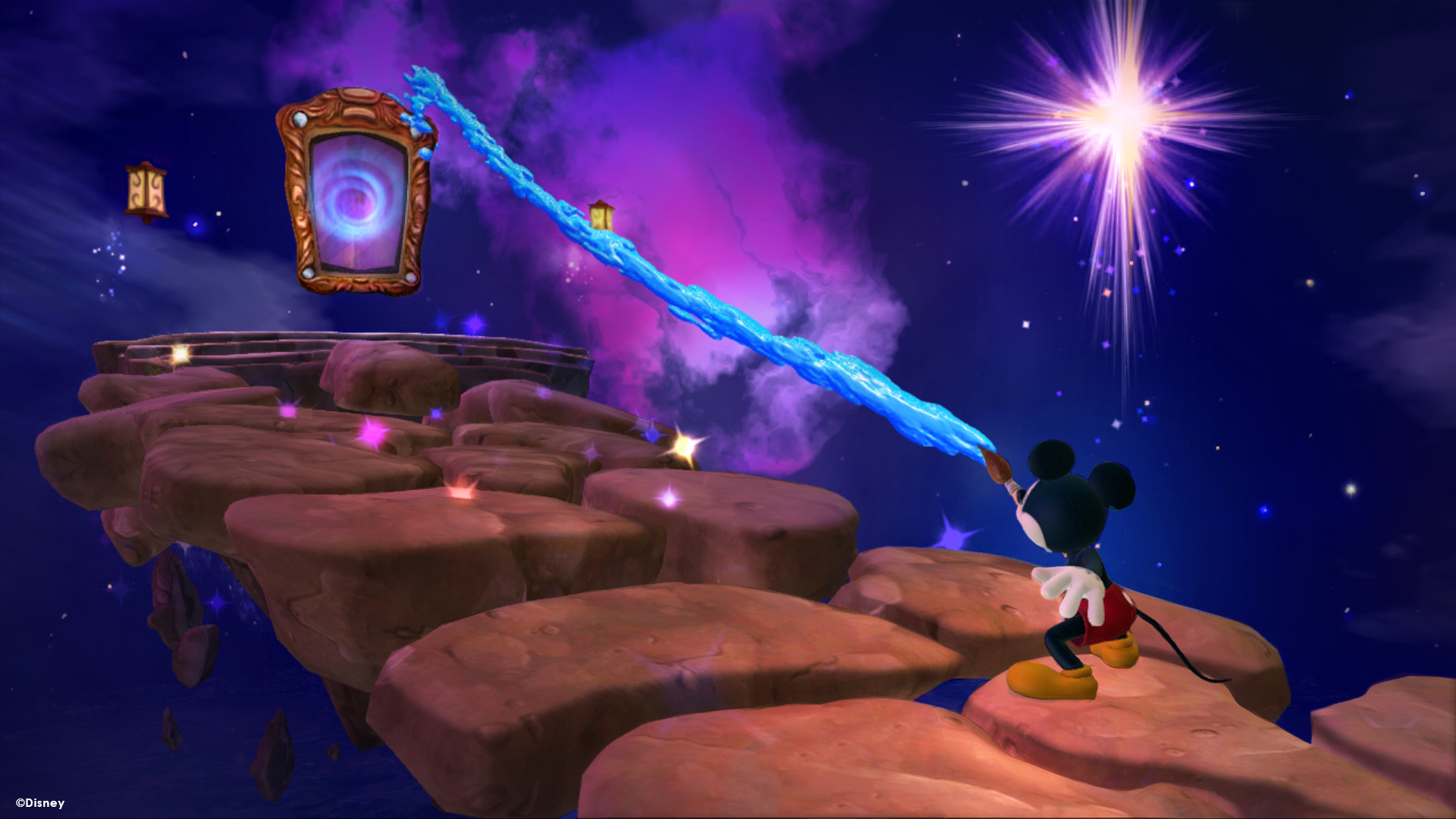 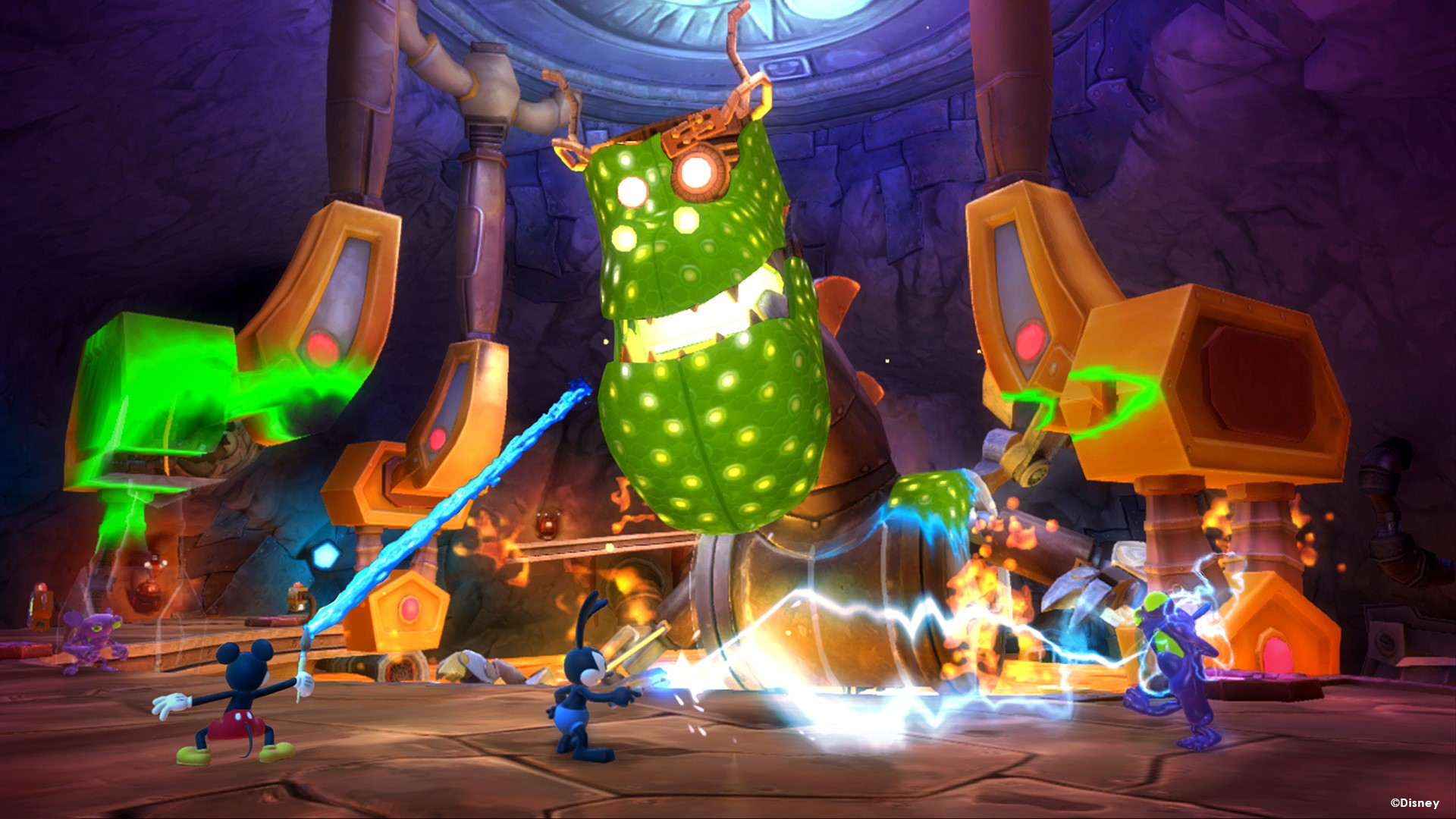 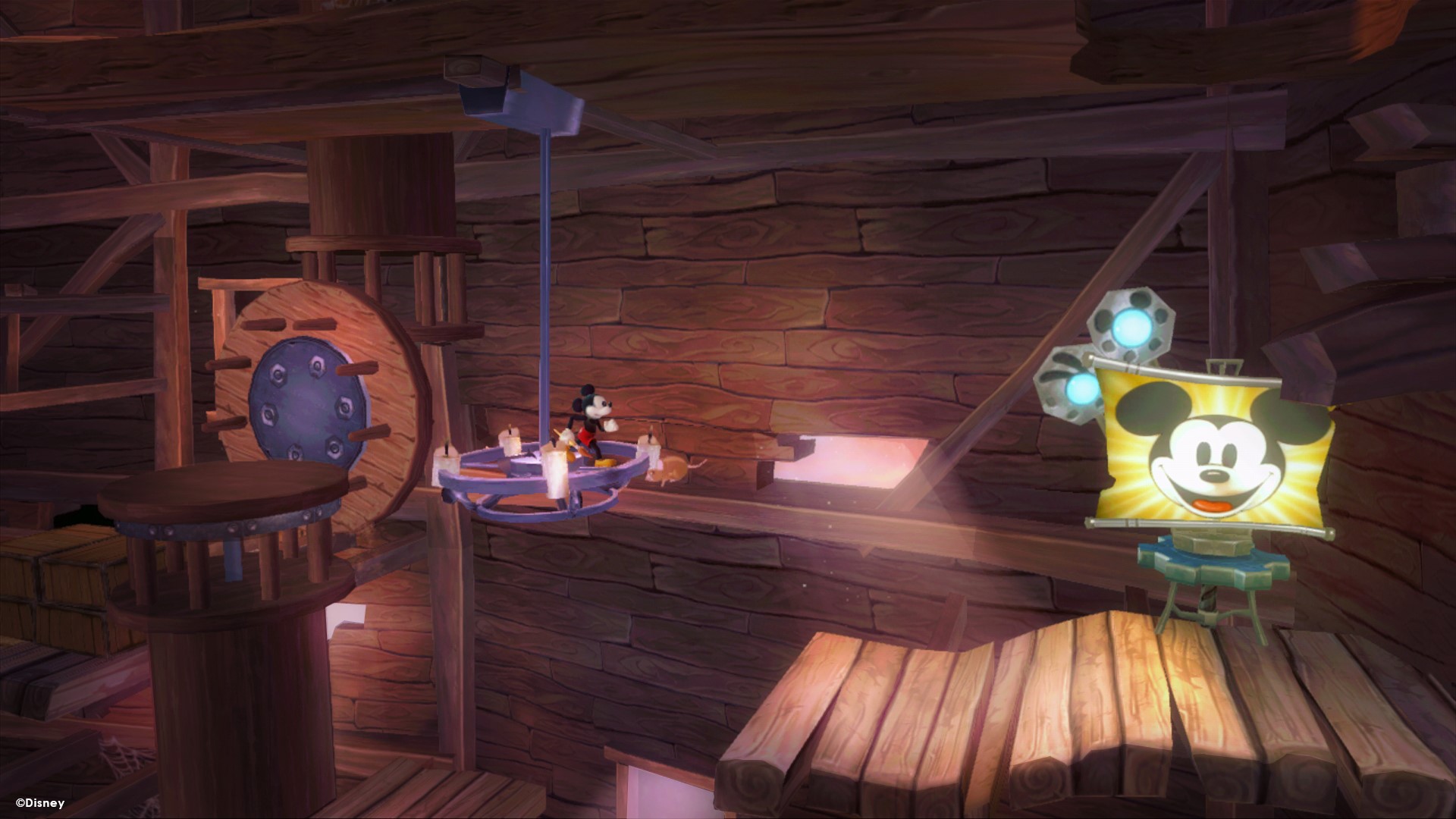 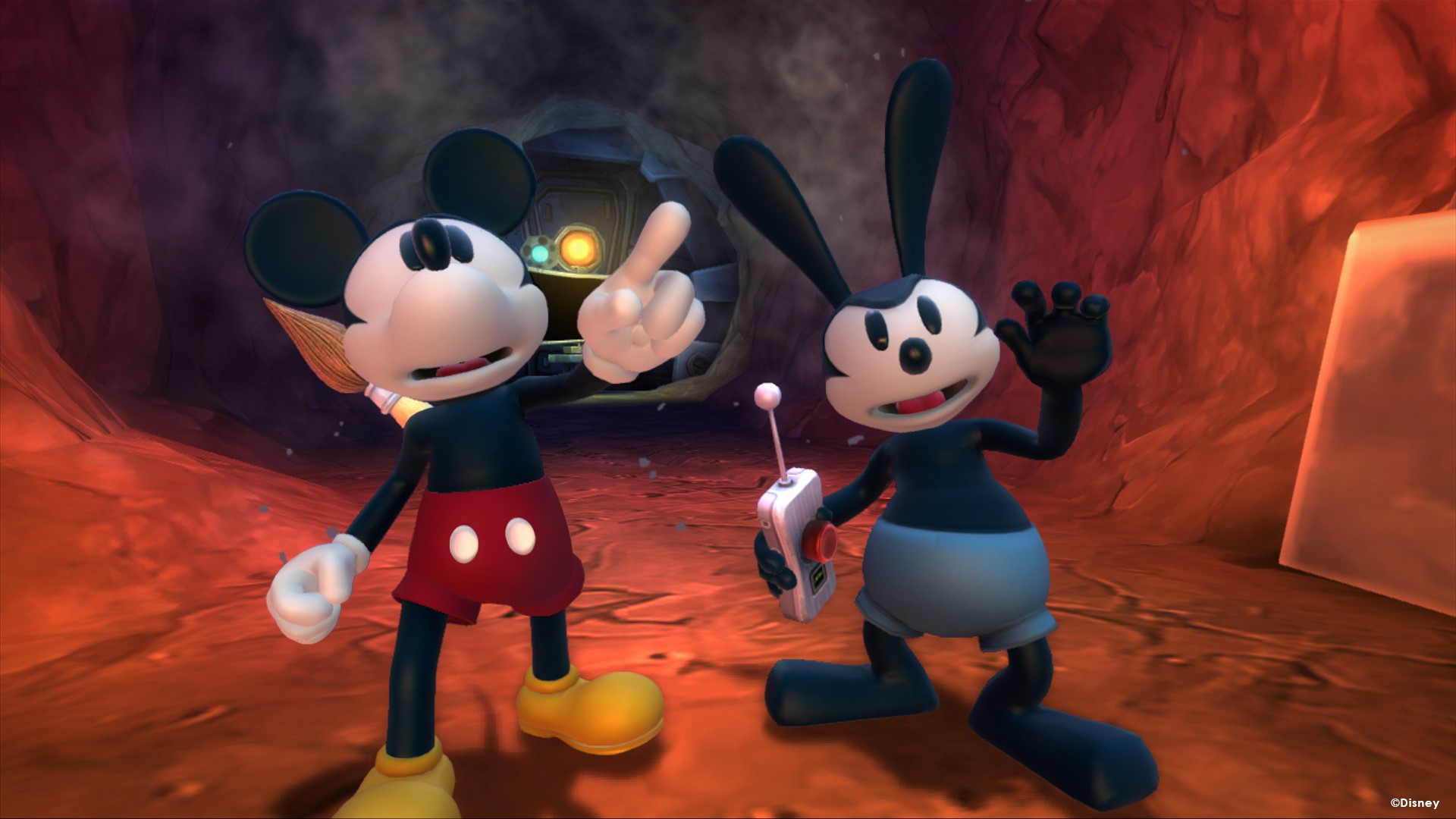 Description:
Play for Mickey Mouse and, for the first time in history, for the lucky rabbit Oswald - the first cartoon star of Walt Disney. Exciting adventures and discoveries await you. In the game Disney Epic Mickey 2: The Power of Two, created by the genius of video games by Warren Spector and the studio Junction Point, Mickey Mouse and Rabbit Oswald will fall into Khlamlandia, the country of forgotten heroes and amusement parks Disney. They will join forces like true partners: Mickey will have a magic brush and a solvent, and Oswald will use his ability to control electricity from a distance. The game presents a revolutionary approach to the joint regime and in-game physics, which is based on the idea of ??Warren Spector to create a unique dynamic world, which forces players to approach the game in different ways, opening new possibilities and plot twists, which, in turn, will affect the final outcome of the game.