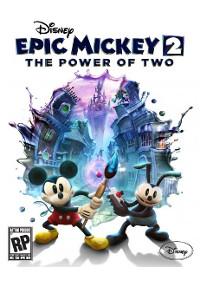 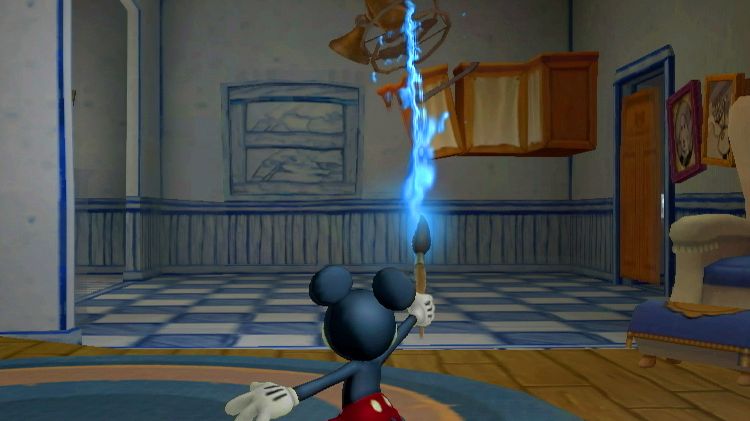 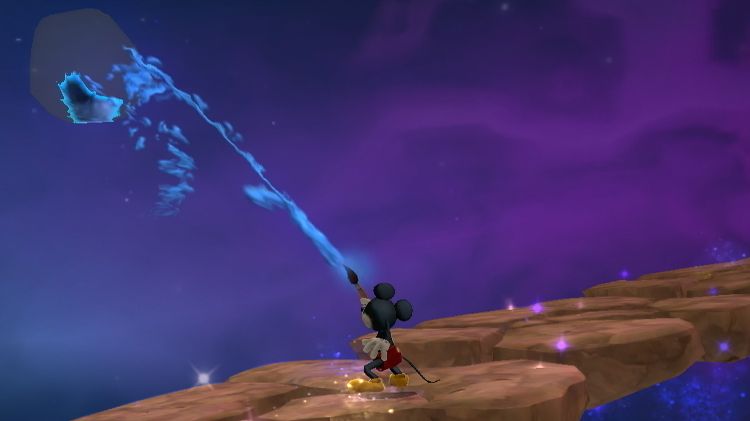 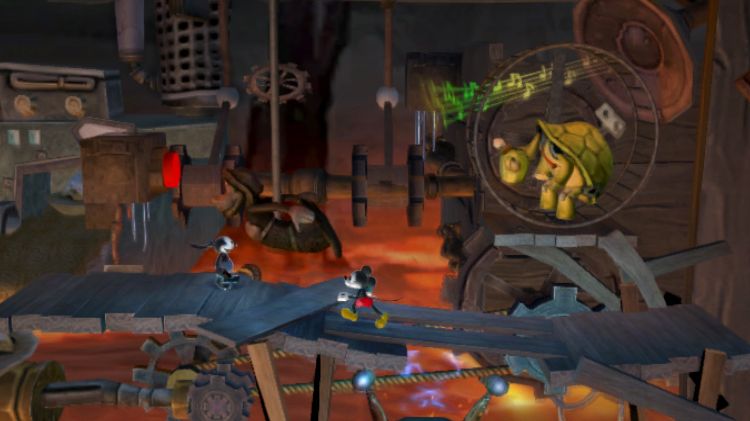 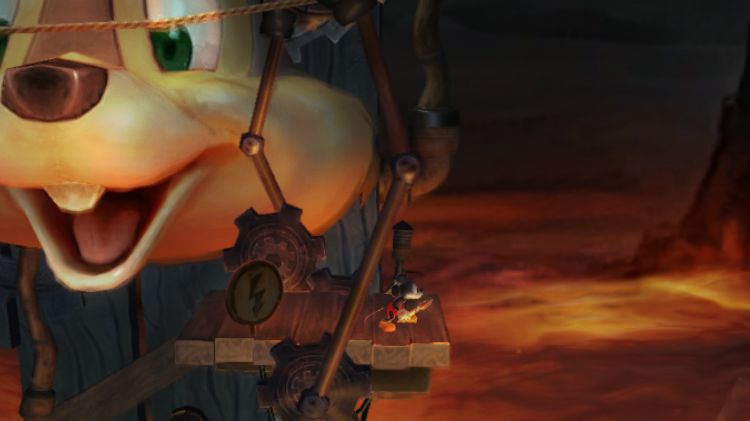 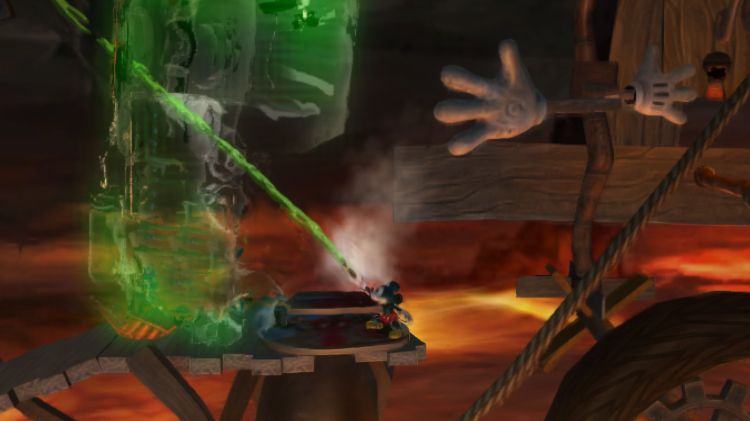 Play as Mickey Mouse and, for the first time in history, for the happy rabbit Oswald - the first star of the cartoons of the Walt Disney company. You are waiting for exciting adventures and discoveries. In the game “Disney Epic Mickey. Two Legends, created by video game genius Warren Spector and Junction Point studio, Mickey Mouse and rabbit Oswald will fall into Chlamydia, the country of forgotten heroes and Disney amusement parks. They will unite forces like real partners: Mickey will wield a magic brush and solvent, and Oswald will use his abilities to control electricity at a distance. The game features a revolutionary approach to collaborative mode and in-game physics, which is based on the idea of ??Warren Spector to create a unique dynamic world, forcing players to approach the passing of the game in different ways, opening up new opportunities and plot twists, which in turn will affect the final outcome of the game.

Game features:
Play together! Happy rabbit Oswald comes to the aid of Mickey in a joint mode for two players. To play together requires an additional controller.
Enjoy the carefully traced locations and open new horizons of the game world.
Immerse yourself in the fascinating world of Walt Disney, passing new 2D-levels created in the spirit of the classic cartoons of the Disney studio.
All the heroes of the game, in particular the rabbit Oswald, whose voice the players will hear for the first time, are fully voiced in Russian.