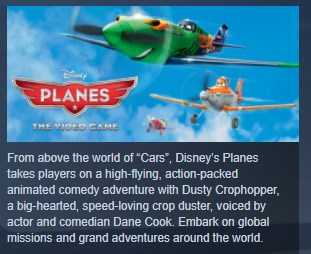 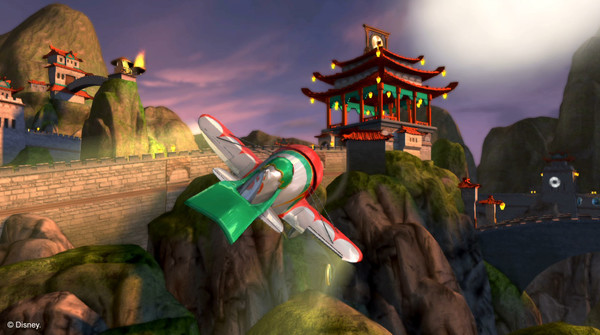 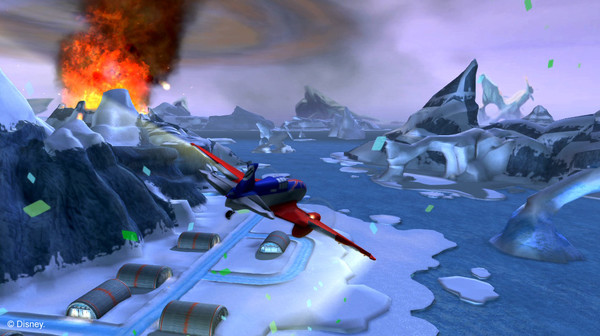 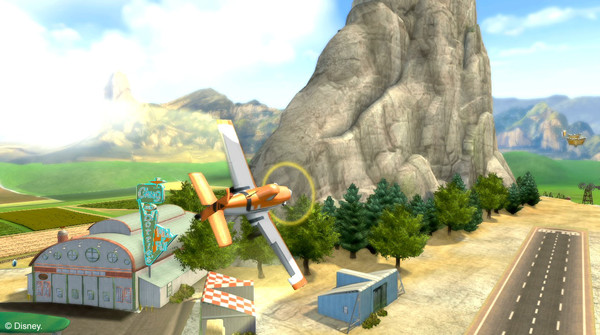 From above the world of “Cars”, Disney’s Planes takes players on a high-flying, action-packed animated comedy adventure with Dusty Crophopper, a big-hearted, speed-loving crop duster, voiced by actor and comedian Dane Cook. Take to the skies with Dusty and friends as they embark on global missions and grand adventures around the world.

Disney The Princess and the Frog STEAM KEY LICENSE