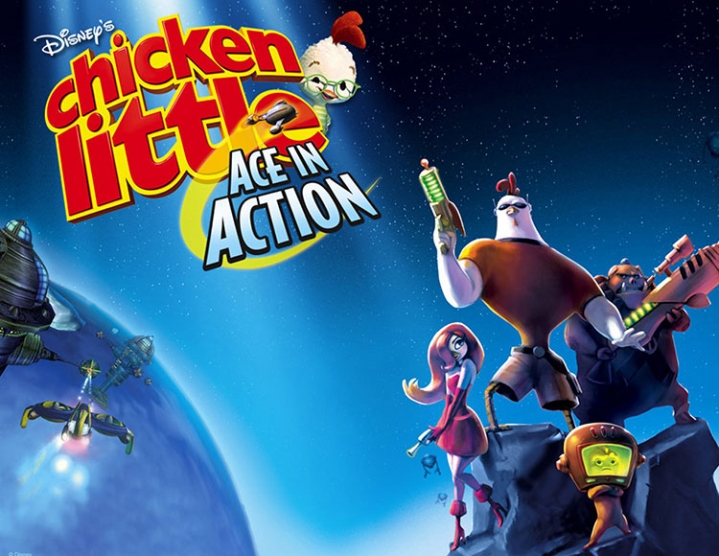 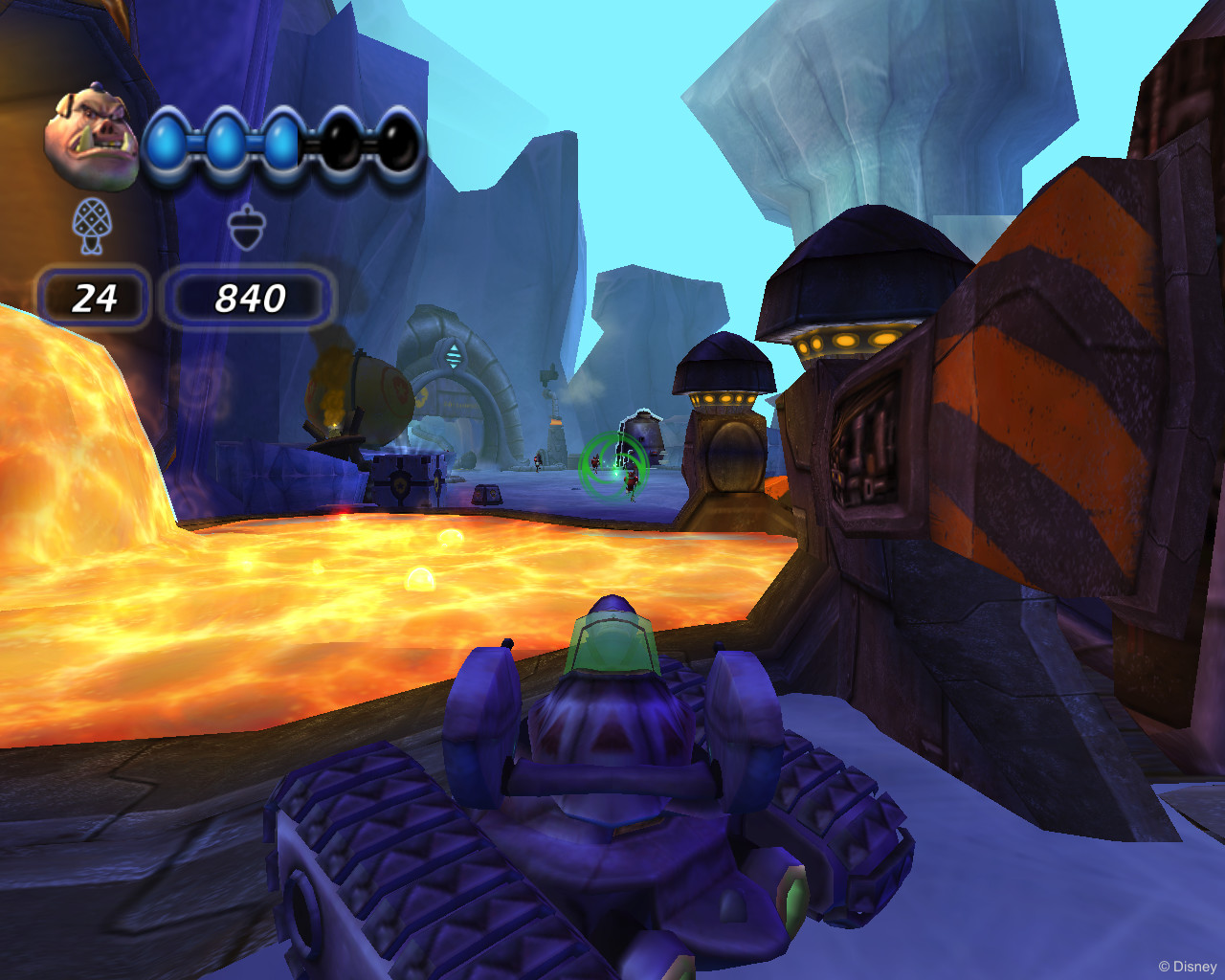 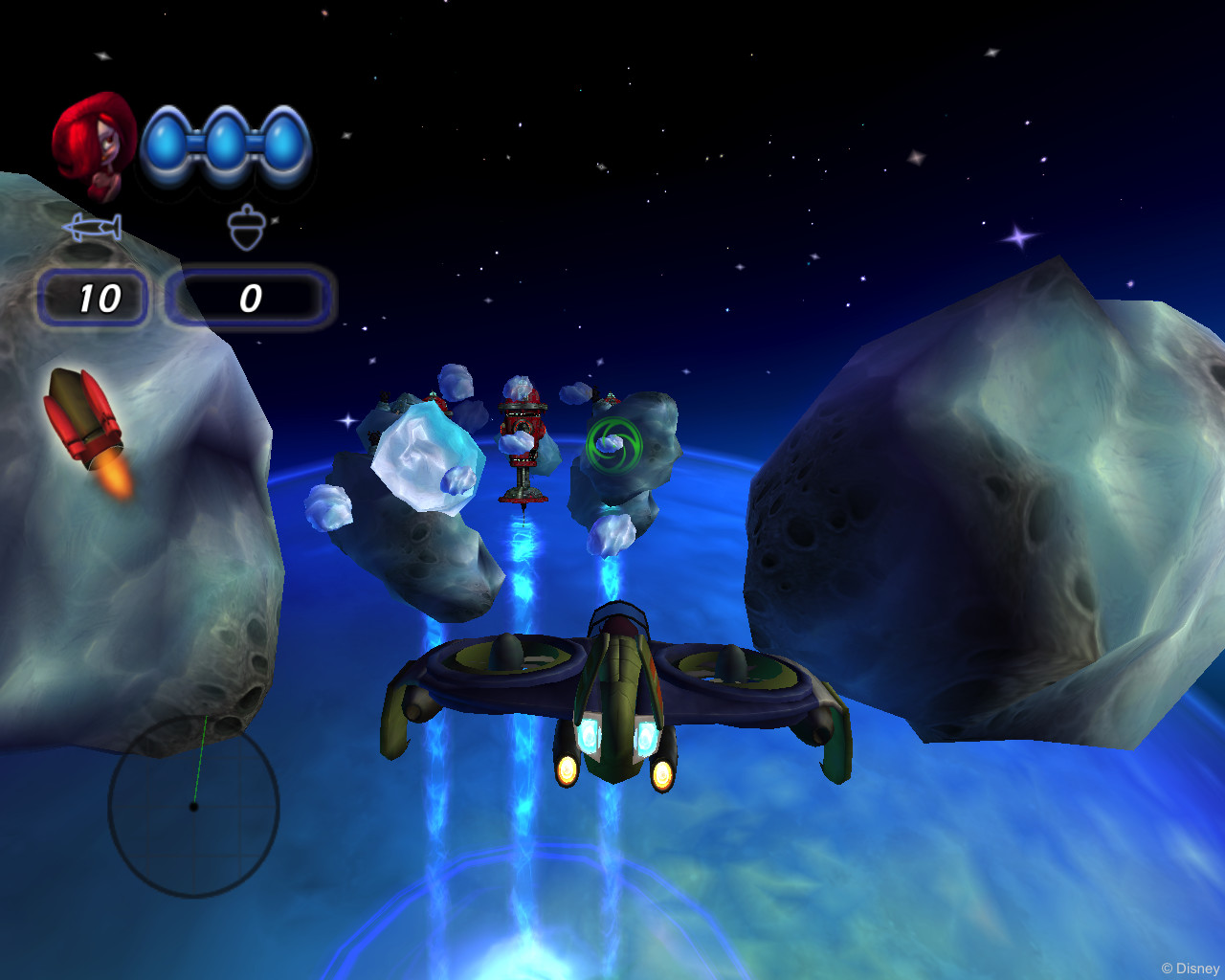 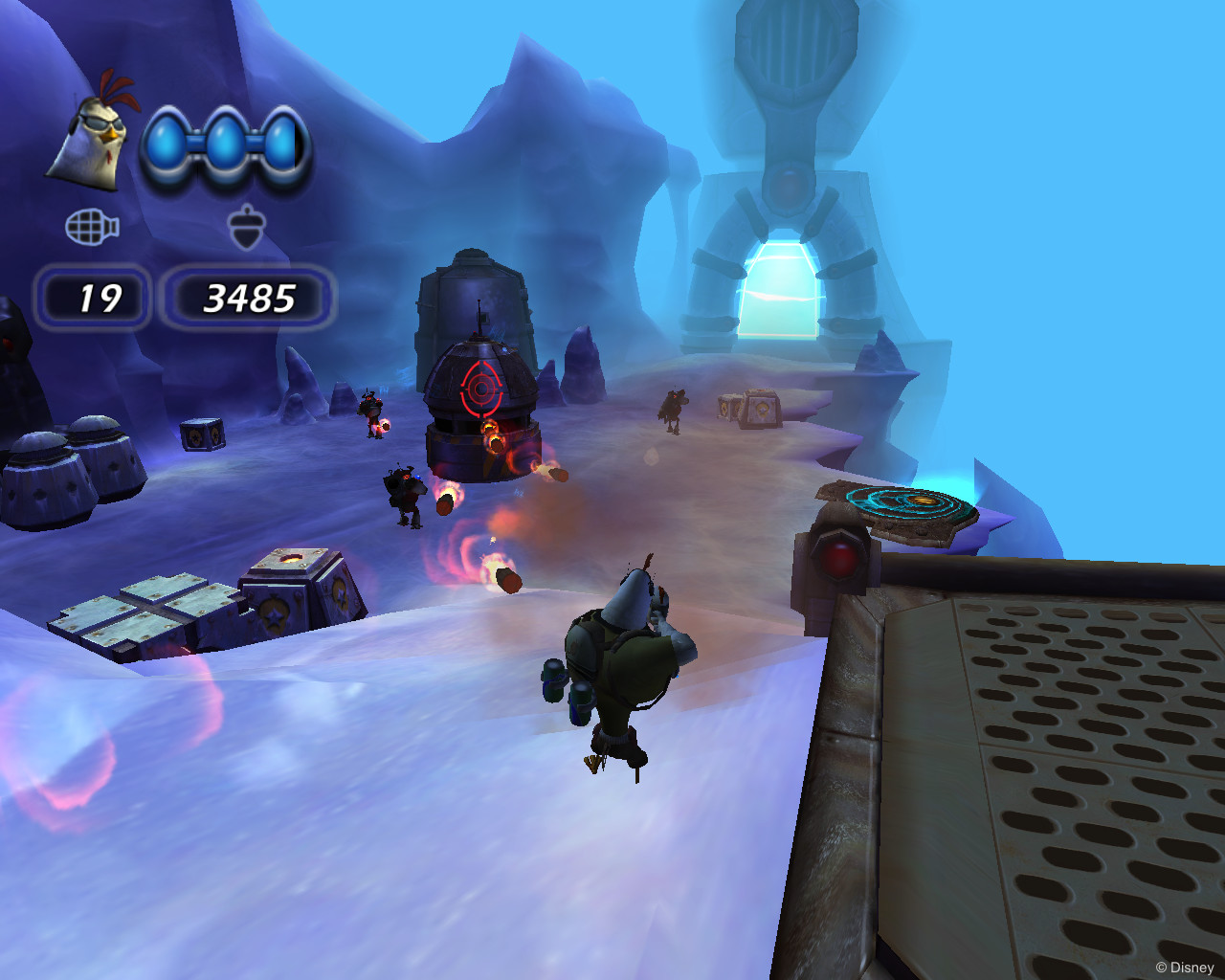 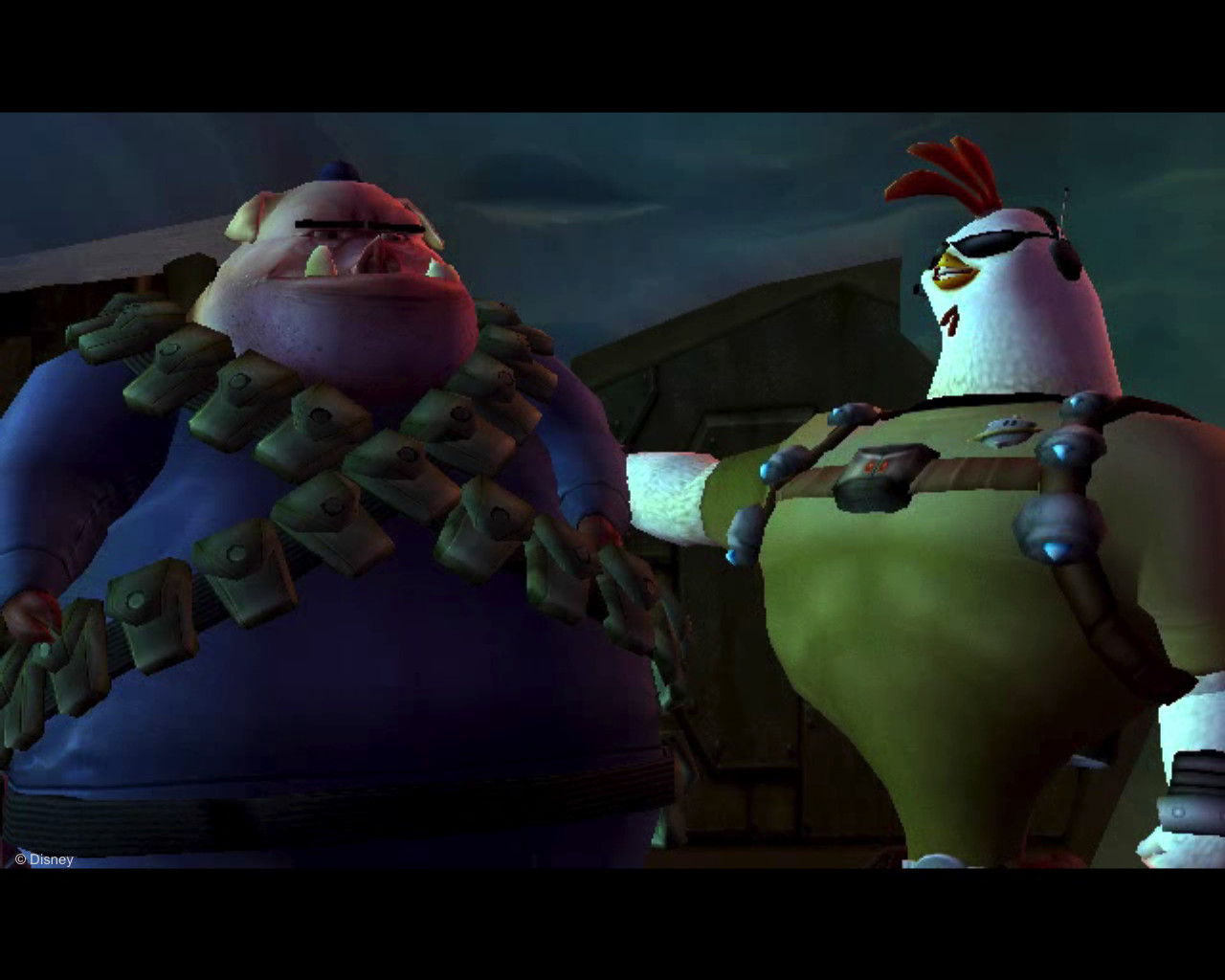 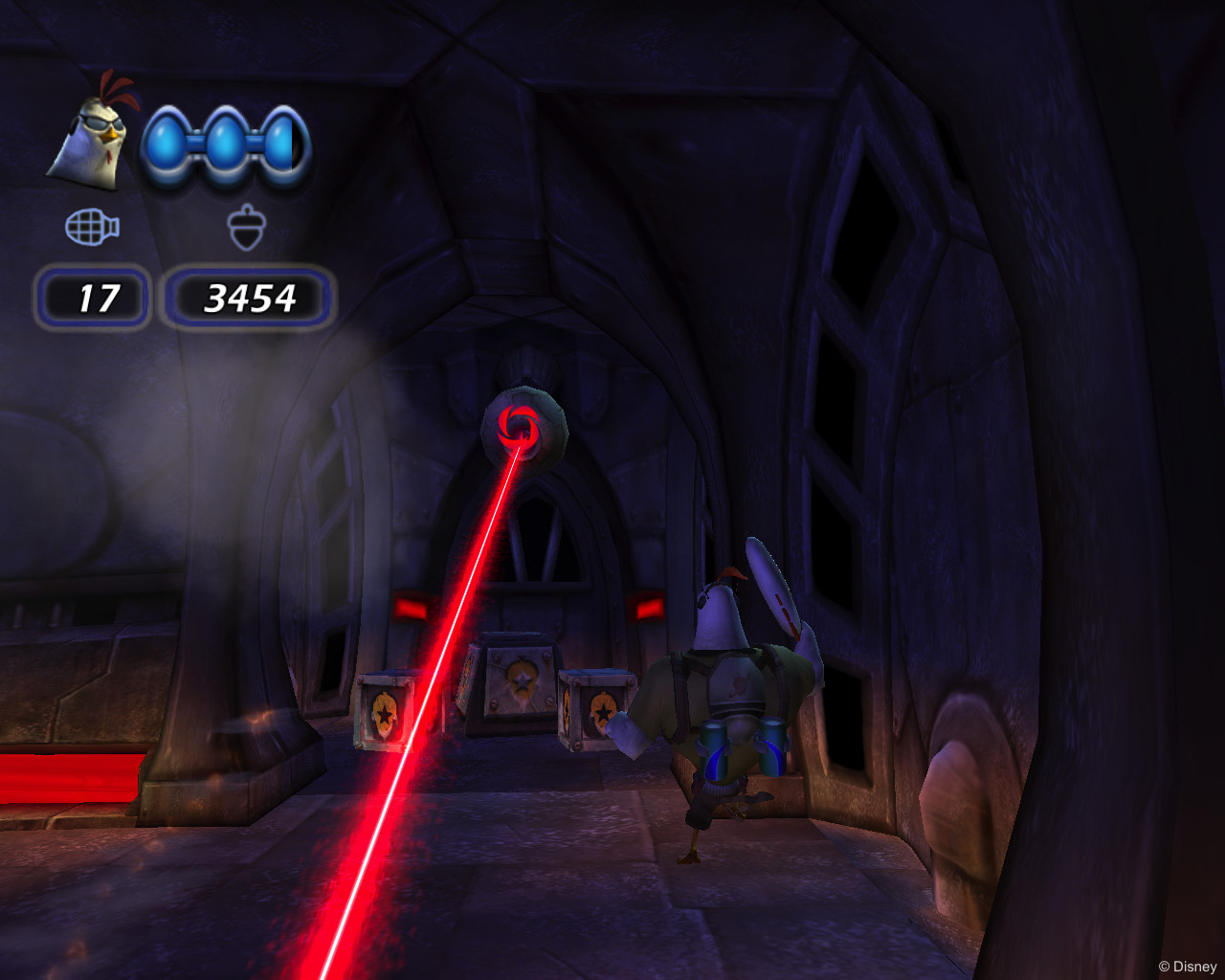 Description:
Over the galaxy in danger! The cunning fox Liska Sklizka decided to conquer the Earth and convert all the people into slaves. There is at least someone who is able to resist her subtle intentions? Of course! Commander Ais will sort out the planet with a merry foolishness with a puzzled cosmic fox! This magnificent trio will be fighting throughout the whole game:
Commander Ace is a good shooter, has a jet pack and behaves as befits a real superhero.
Hryun - experienced tanker, able to squeeze all the power out of his armored vehicles and make his way through any obstacles.
Charming Abbie famously furrows the cosmic expanses of our ship.

Game features:
Try your hands on Swrugs, skillfully using Ace´s Blasteer, Hryun´s tank and the Abby space ship.
Unforgettable adventures in the company of your favorite heroes in the long23 mission.
Visit the distant planets Pluto, Saturn, Moon and Mars.
Commander Ace is voiced by the famous American actor Adamoi West, the famous Batman of the watering series of the 60s of the last century.