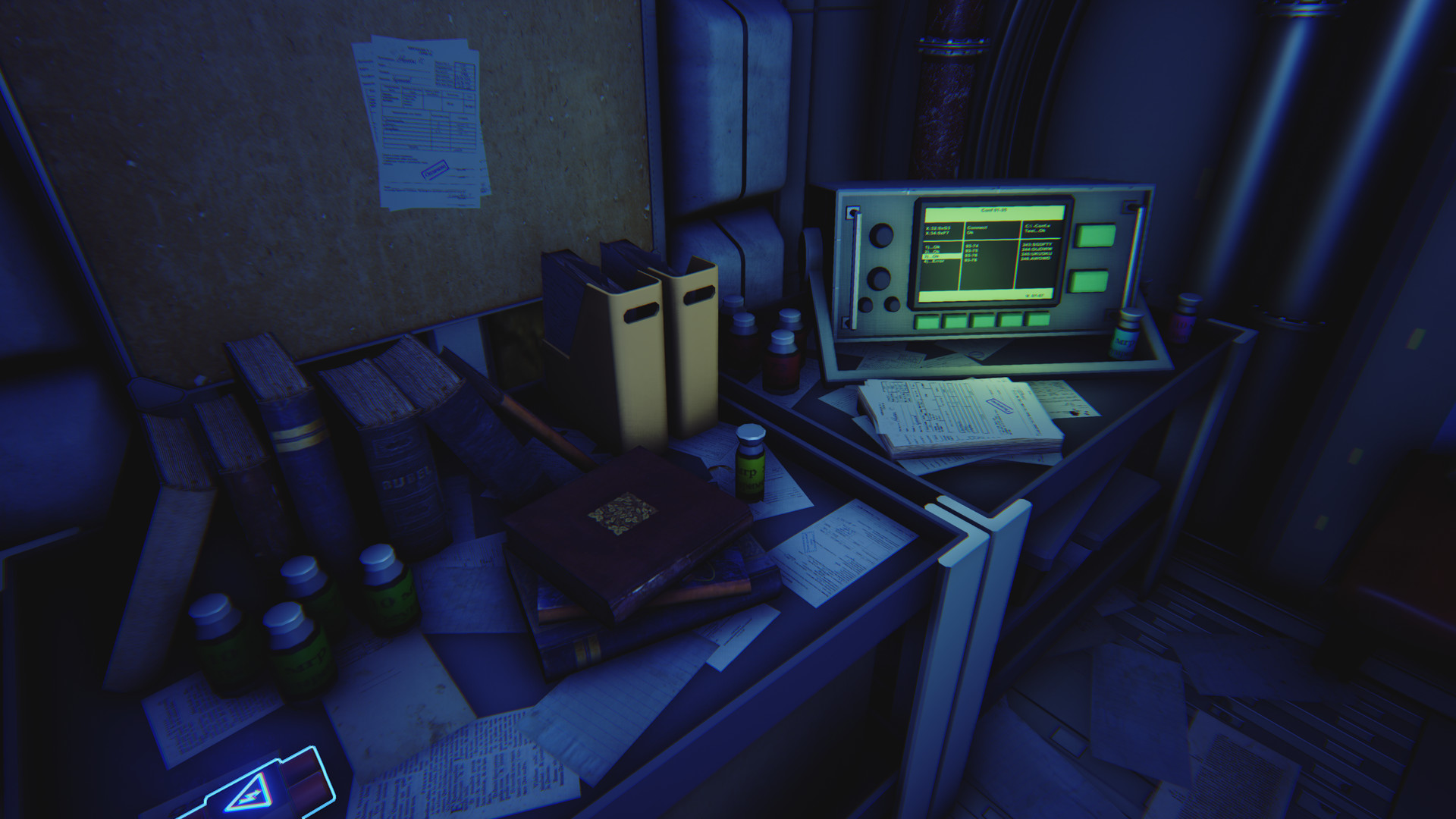 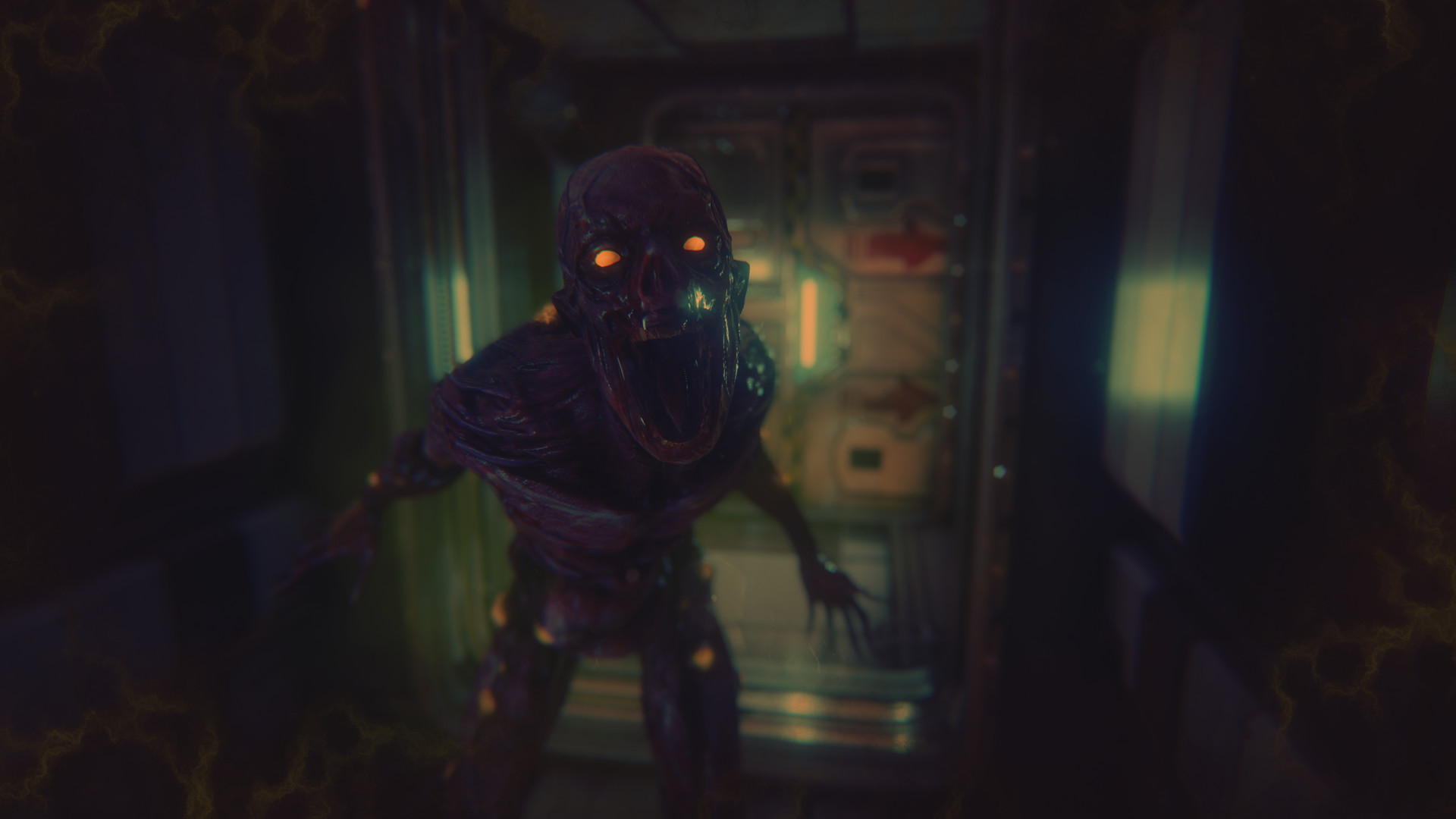 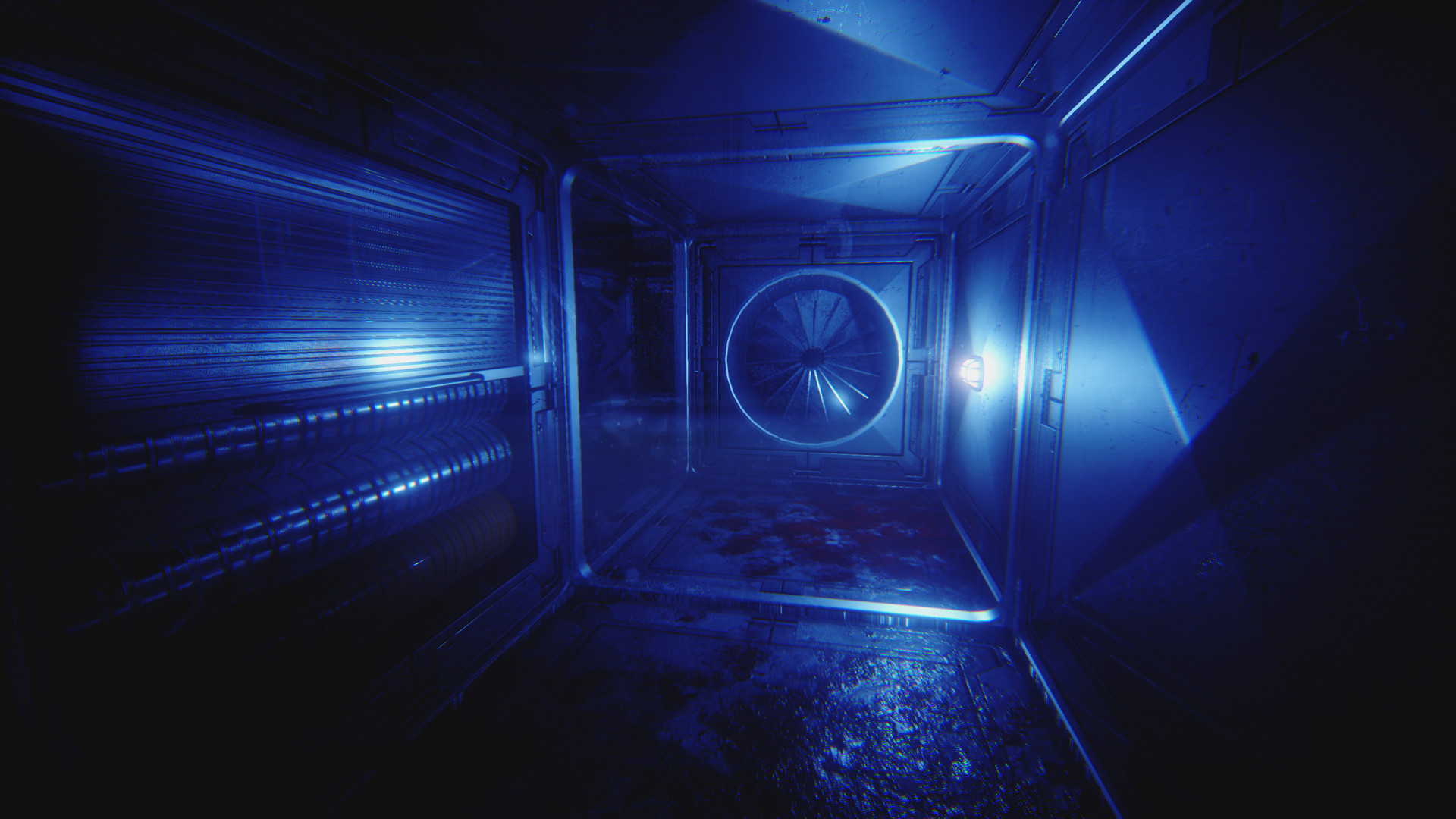 “Humanity has found its way into the depths of space. The first brave souls went in search of the unknown. It found them before.
Romanticism pioneers crashed on the cold flesh of the cosmos. And now only one thing is important: what are you ready for the sake of salvation? ”

“Dispatcher” is a first-person horror with RPG elements.
The game takes place in the near future on the spacecraft Dispatcher, whose crew was trapped in a trap with alien monsters as a result of an accident. The few survivors were contaminated and no less dangerous.
But was it an accident?

Key features:
- The atmosphere of a bygone era of classical space fiction of the 60-80s of the XX century;
- gameplay based on a combination of covert passage and RPG elements;
- The system of pumping characters, the elements of which are opened as you gain experience;
- 6 classes of characters, each of which has its own strengths and weaknesses;
- 4 unique types of monsters with unpredictable behavior;
- Partial random level generation;
- hardcore mode for the most fearless;
- beautiful graphics that can fully convey the atmosphere of fear and horror;
- and also: girls in tight suits, blood, screams and much more.