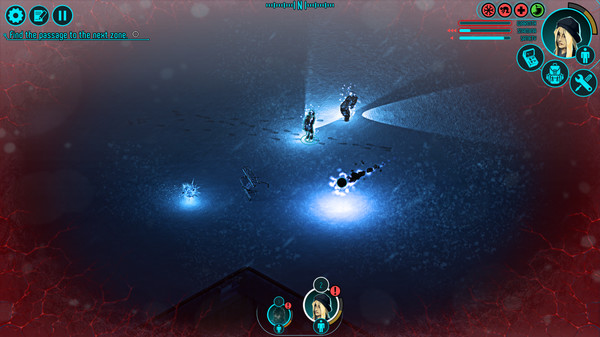 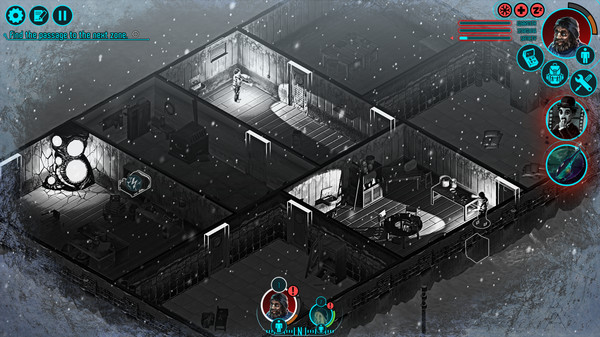 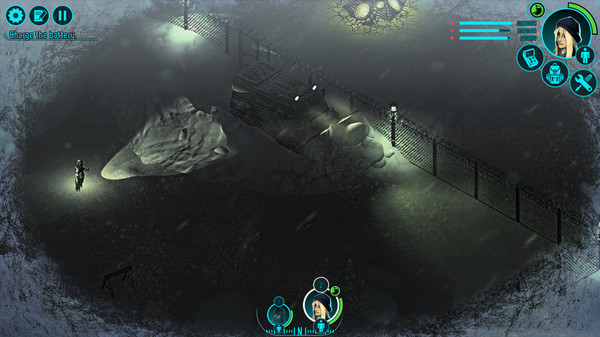 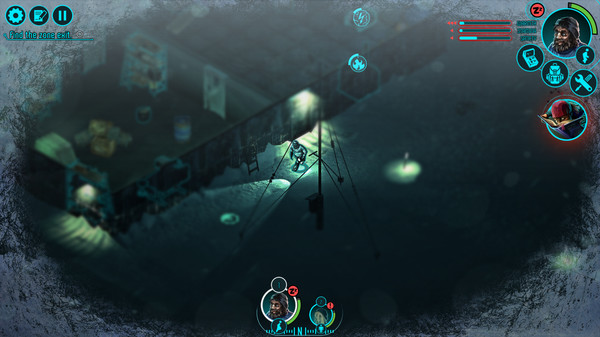 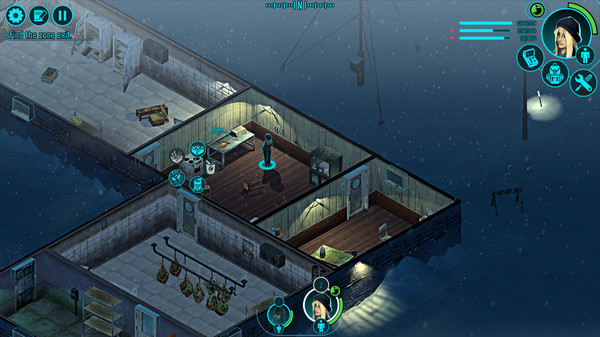 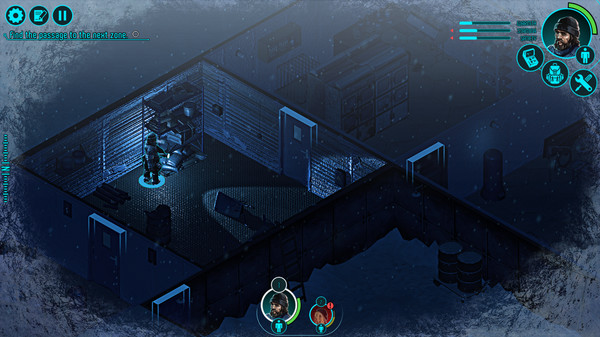 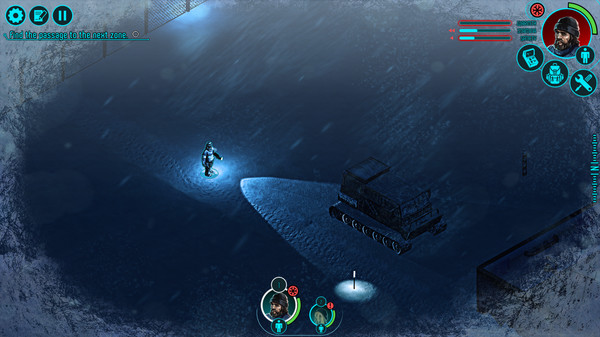 Uploaded: 16.04.2020
Content: text 17 symbols
Loyalty discount! If the total amount of your purchases from the seller Buy-n-Play more than:
If you want to know your discount rate, please provide your email:

AFTER PAYMENT YOU GET AN ACTIVATION KEY FOR THE DISTRUST GAME.
You will receive the key in your personal account http://www.oplata.info.
Also, a link to the page with the key will come to your e-mail indicated at the time of purchase.

Inspired by the movie "Something", our game offers you to lead two heroes through a procedurally generated polar station, survive in the extreme north and not lose your mind in the fight against the terrible nightmare that has taken hold of the station.
A deserted polar station, in the center of which are two rescuers who accidentally survived after a helicopter crash. They do not dare to fall asleep - their dream calls into this reality a deadly nightmare that literally draws life from a sleeping person; and forced insomnia deprives forces, rapidly reducing their chances of salvation.
Trying to find a way out of an abandoned base, suffering from hunger, cold and lack of sleep, the heroes slowly go crazy. And now they can no longer fully trust neither their eyesight, nor their hearing, nor their thoughts. Hallucinations are mixed with reality, and it is becoming increasingly difficult to distinguish truth from fiction ...