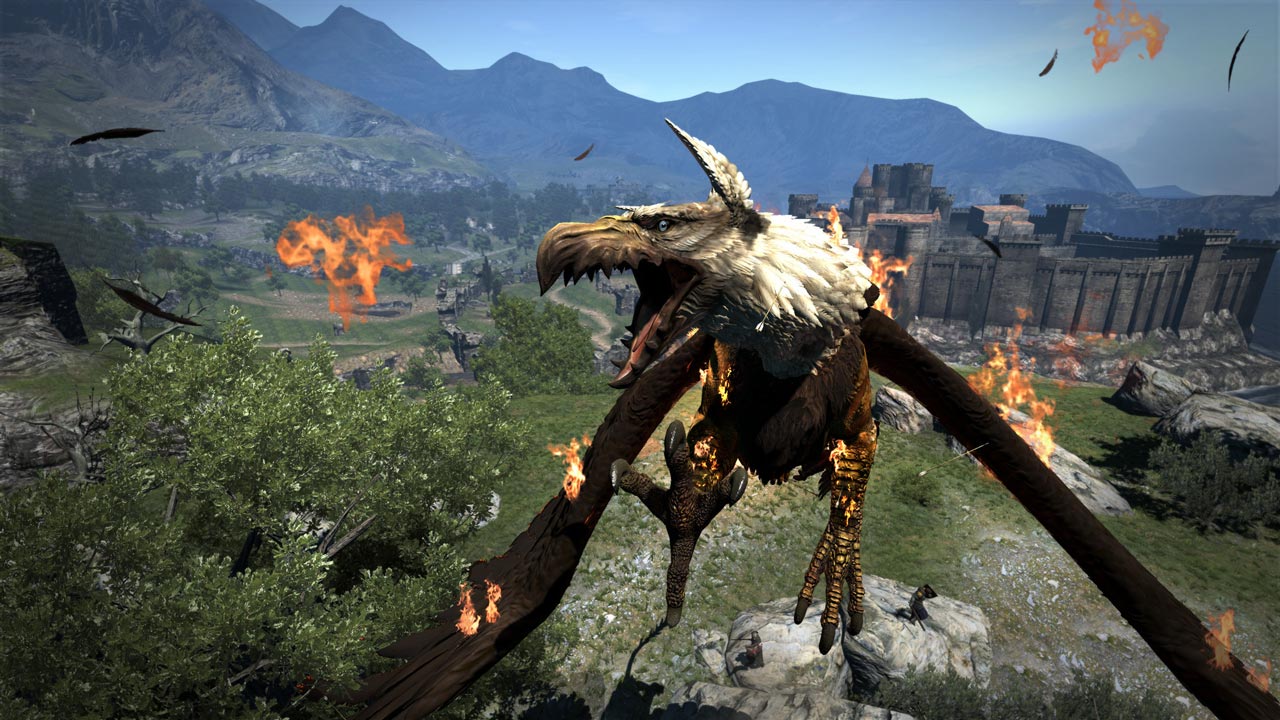 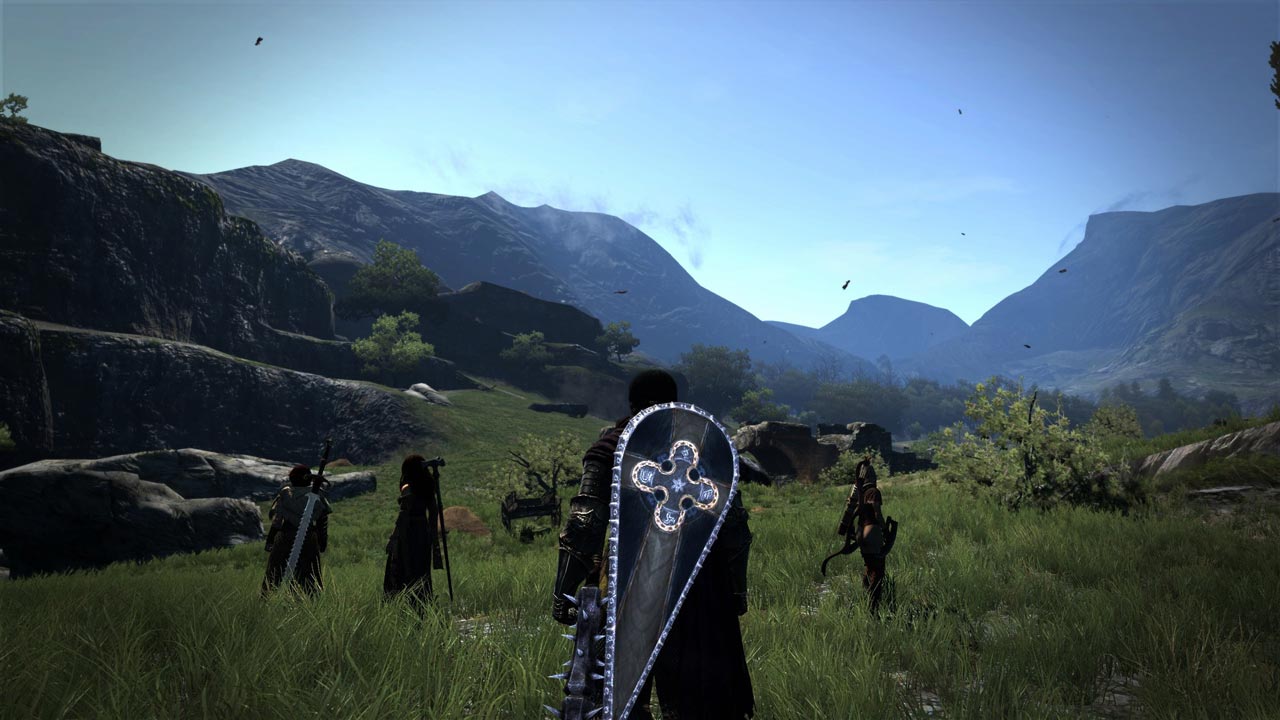 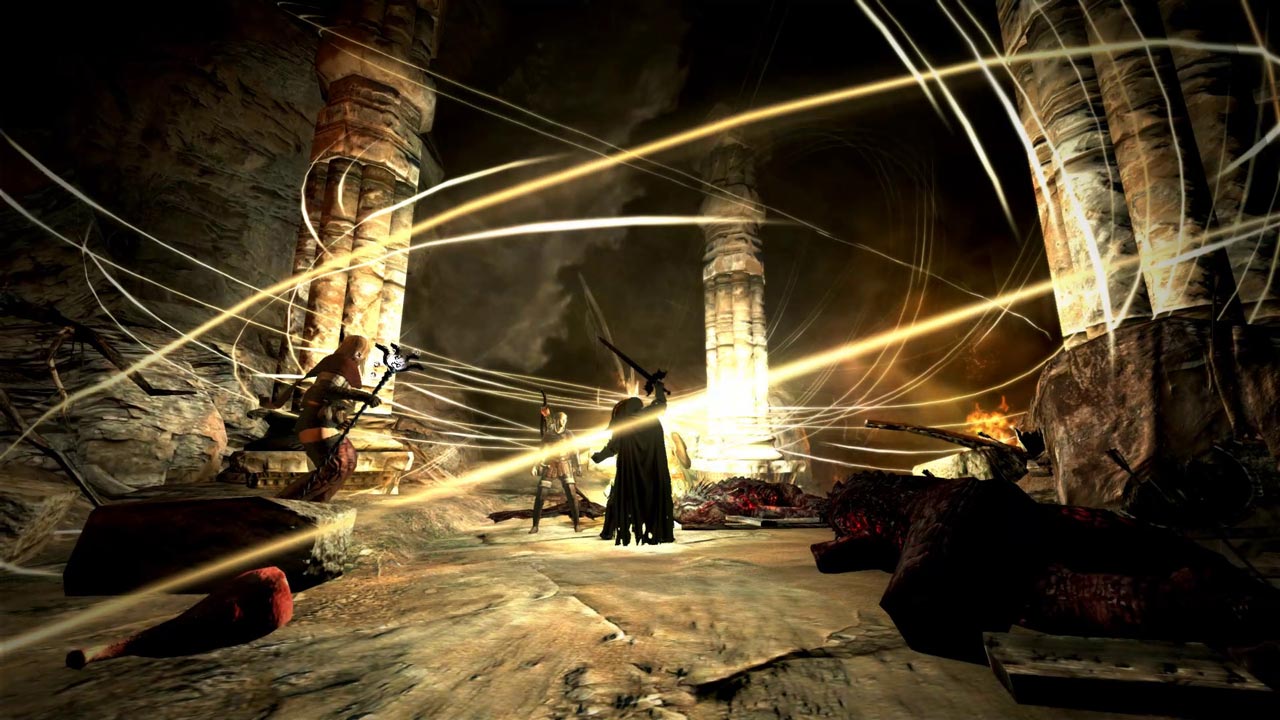 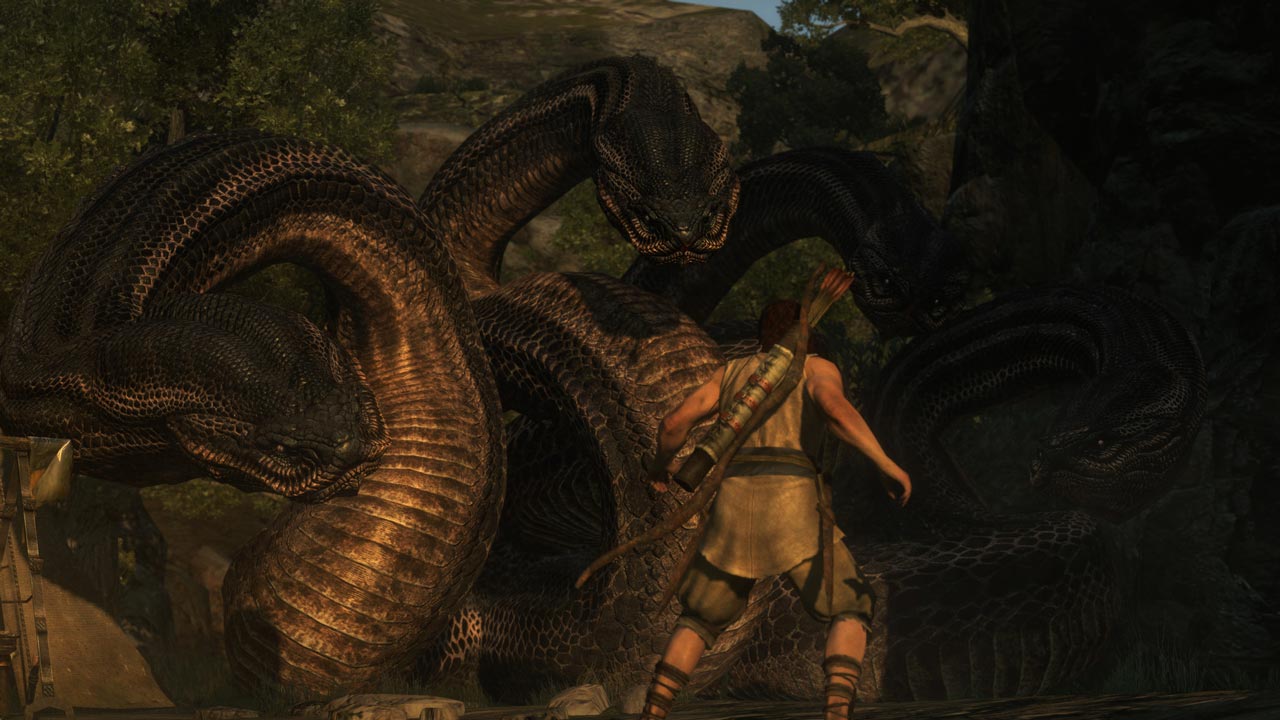 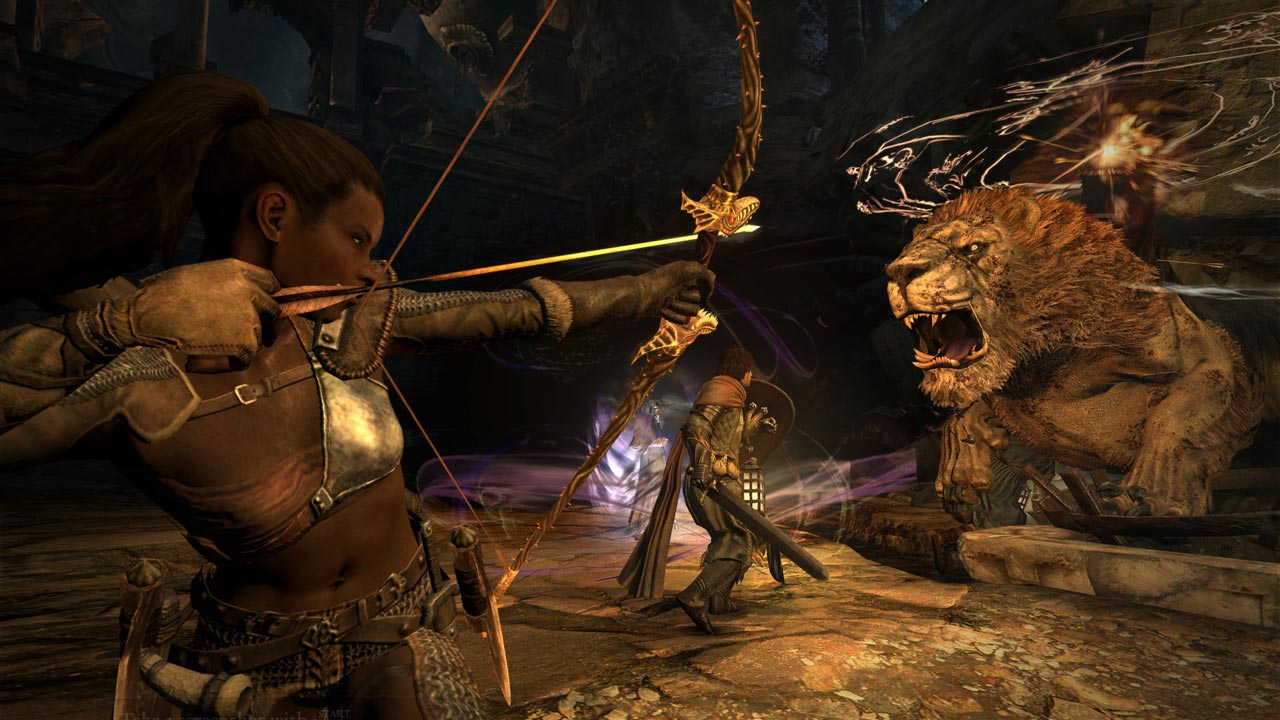 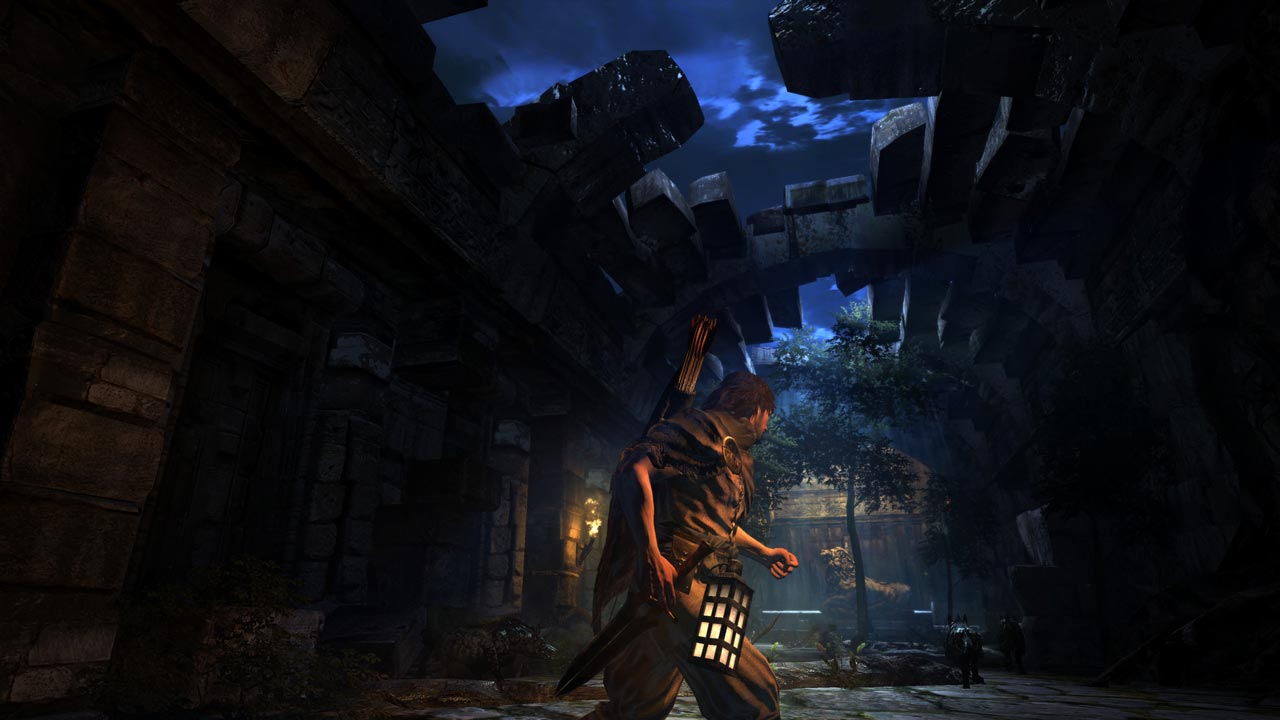 =======================================
Dragon’s Dogma: Dark Arisen game takes place in a huge open world. Players set off on an epic adventure along a picturesque land with three AI satellites - "pawns". "Pawns" fight by themselves, developing skill and combat skill based on the traits taken from a particular player. Players can publish their "pawns", receiving in exchange values, tips and strategic techniques to deal with monsters. “Pawns” can be lent - this is useful when special skills are needed to overcome certain difficulties.

• Dynamic battles: cut off the four heads of the hydra, fight the griffin in the air, defeat dragons and other monsters, finding their weak points
• Content richness: the package includes all previously released DLCs, pre-order bonuses, exclusive retail offers and the contents of the Dark Arisen extension. In the presence of all the favorite battle system and plenty of options for individual customization, as well as a huge underworld with terrible monsters
• Customization options: nine professions to choose from with a lot of possible skills in each, armor that can be improved, and, of course, satellites- "pawns" that can be trained at your discretion
• Stunning graphics: high resolution and increased realism
• Full support for the Steam platform: Steam achievements, Steam cloud storage, Trading Cards, leaderboards and Big Picture mode
• Extended gamepad support: in addition to the usual keyboard and mouse, the game supports Xbox 360, Xbox One, Steam and other game controllers based on DirectInput, including DualShock
• New achievements: 9 new achievements for old and new fans of Dragon’s Dogma! Get ready to go to Bitterblack Island ...

The Witcher 3: Wild Hunt - Game of the Year Edition