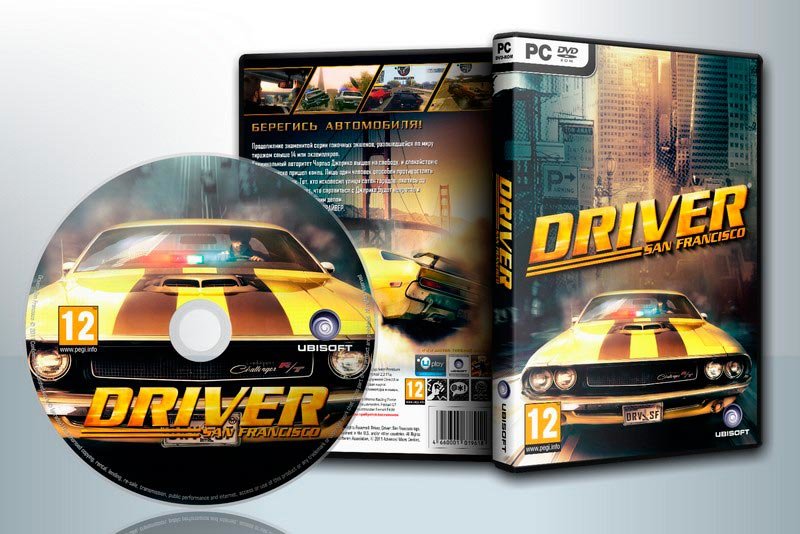 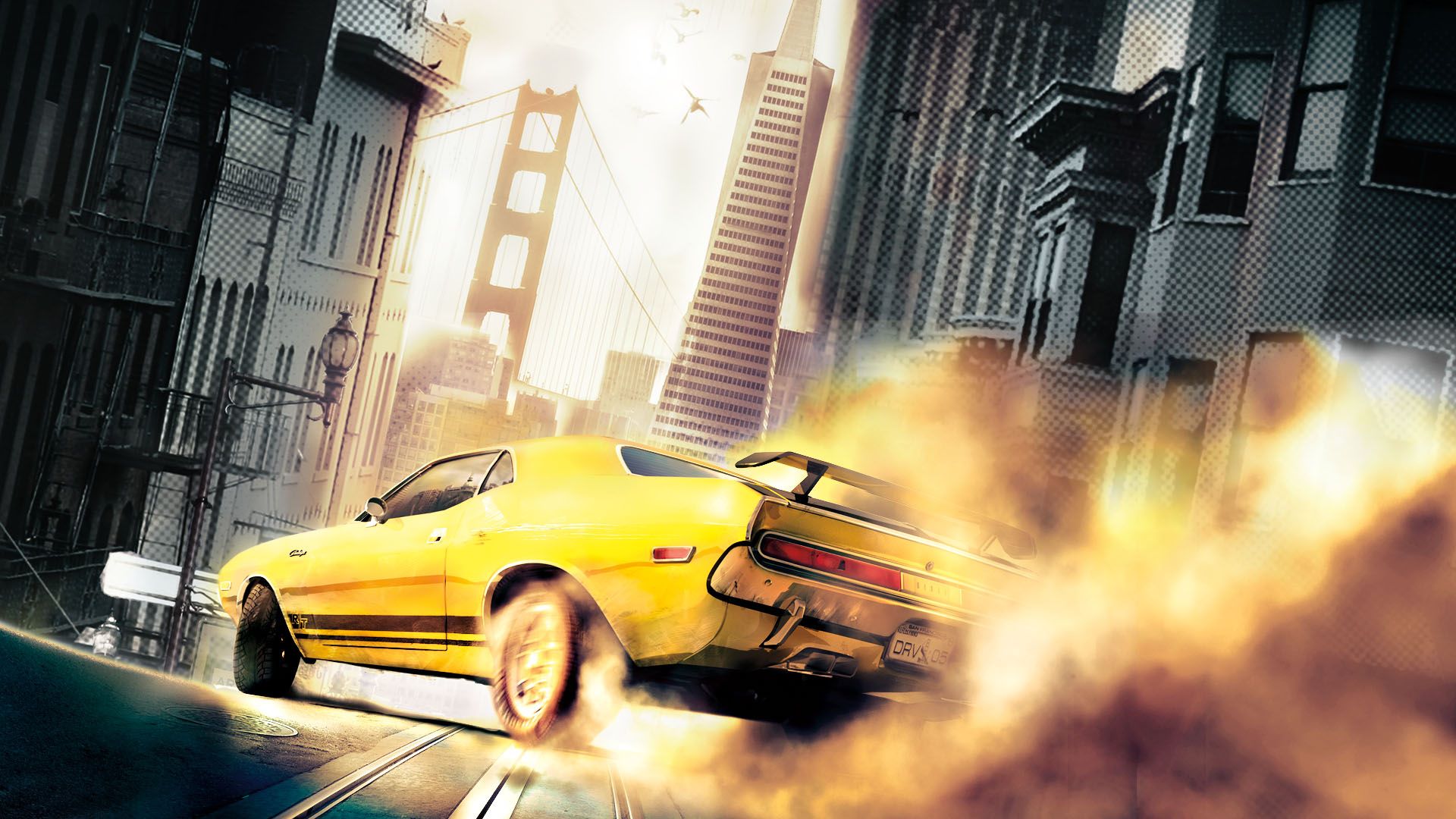 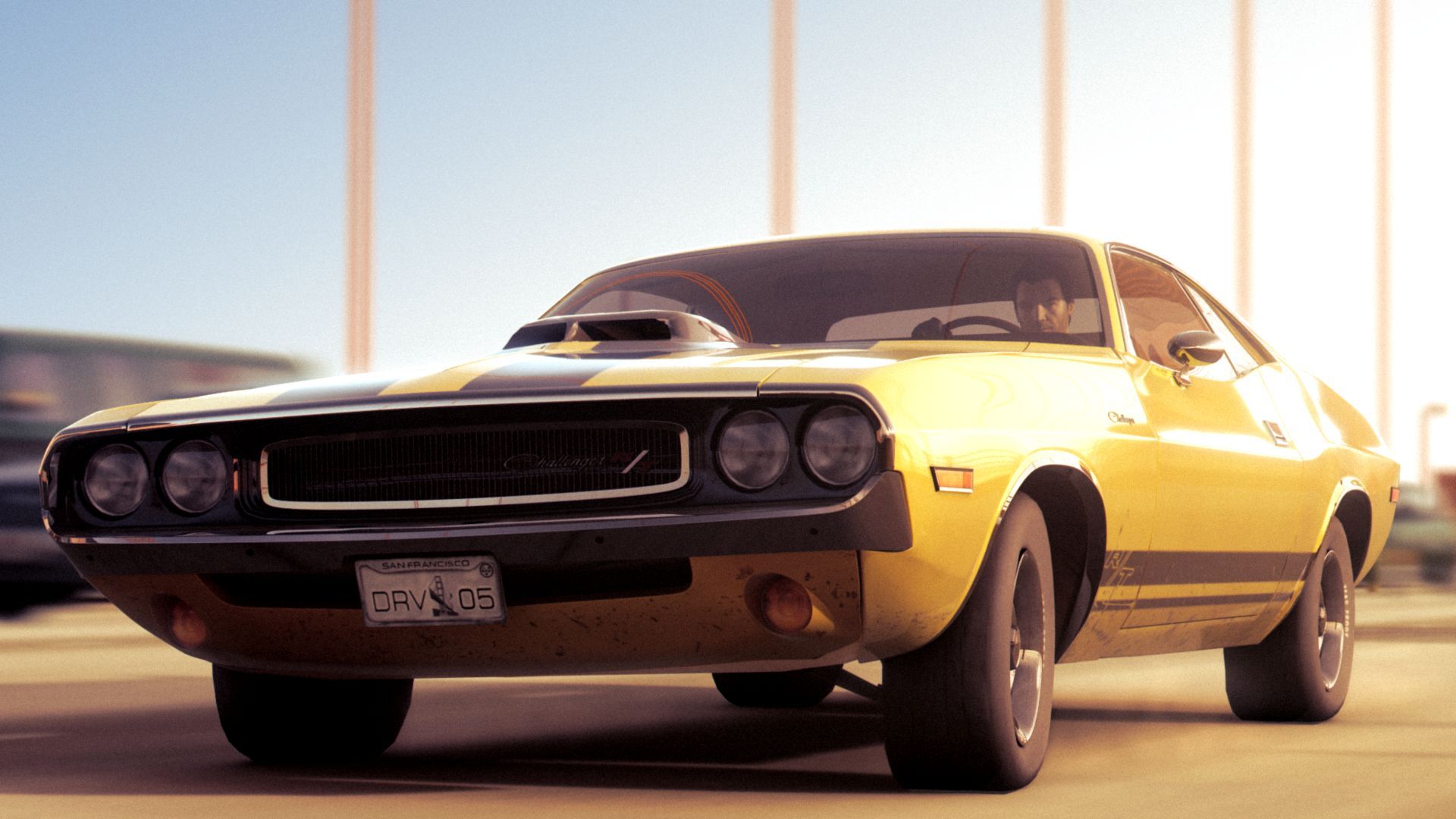 Driver: San Francisco - a direct sequel to the racing action Driv3r, which takes place several months after the events of the third part. John Tanner and Charles Jericho survived the shootout in Istanbul and returned to the United States. Moving from Miami to San Francisco, Tanner continues to patrol the streets of the city. Jericho must go to jail, but manages to negotiate with his friends about the escape.

A distinctive feature of the game Ubisoft Driver: San Francisco is the presence of a quick switch function: the hero can instantly move from one car to another, improving his skills. The action shows more than 200 km of the track, driving along which on any of the 100 vehicles presented, you can observe the sights and picturesque views of the city. To start the game, you will need 1 to 2 GB of RAM, depending on the user´s operating system. The passage of the action is available online, together with friends or on a screen divided into parts.