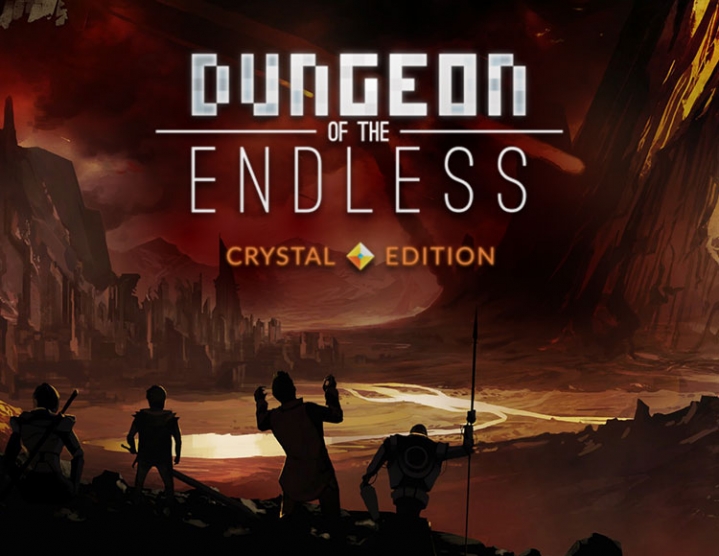 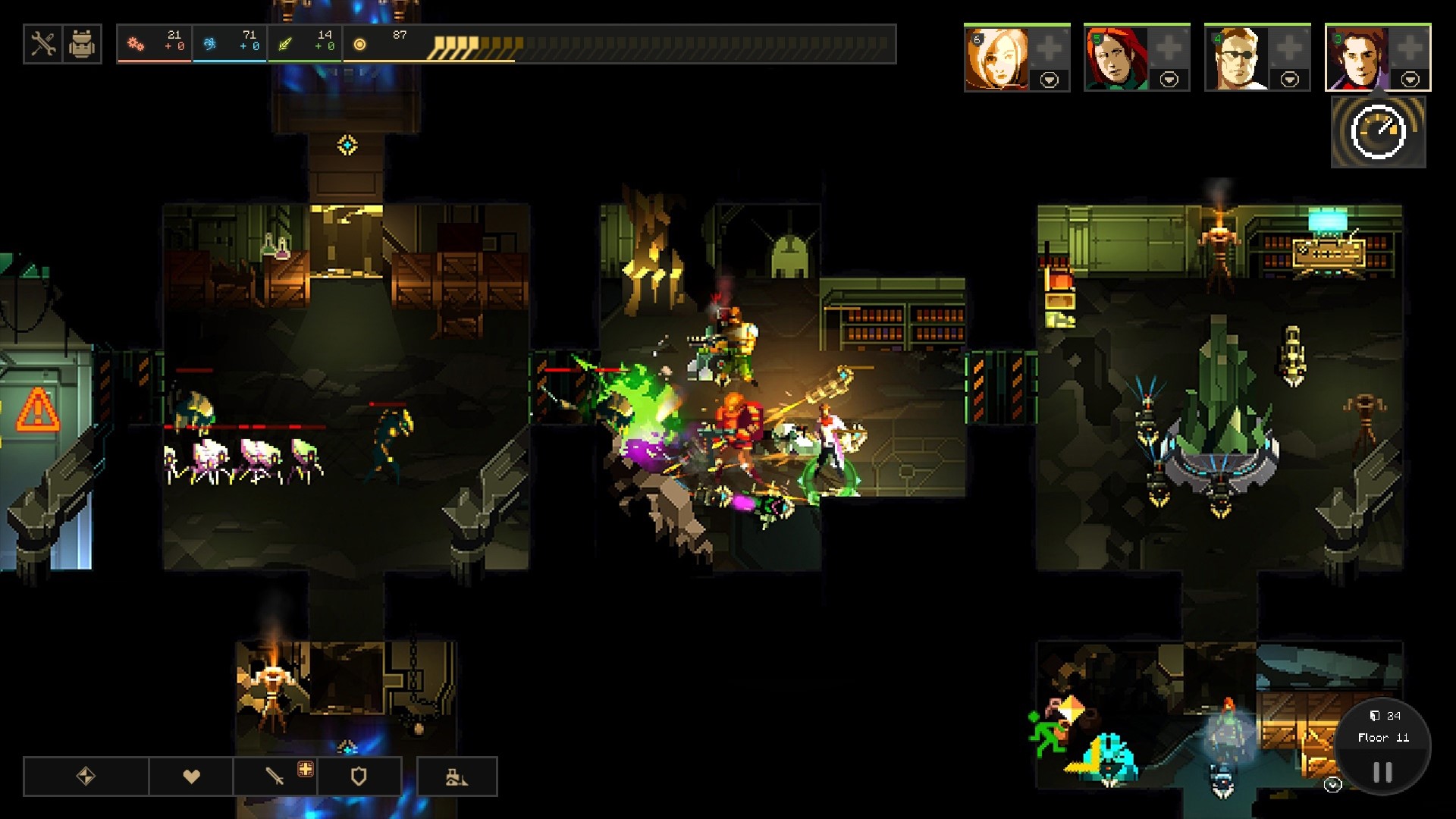 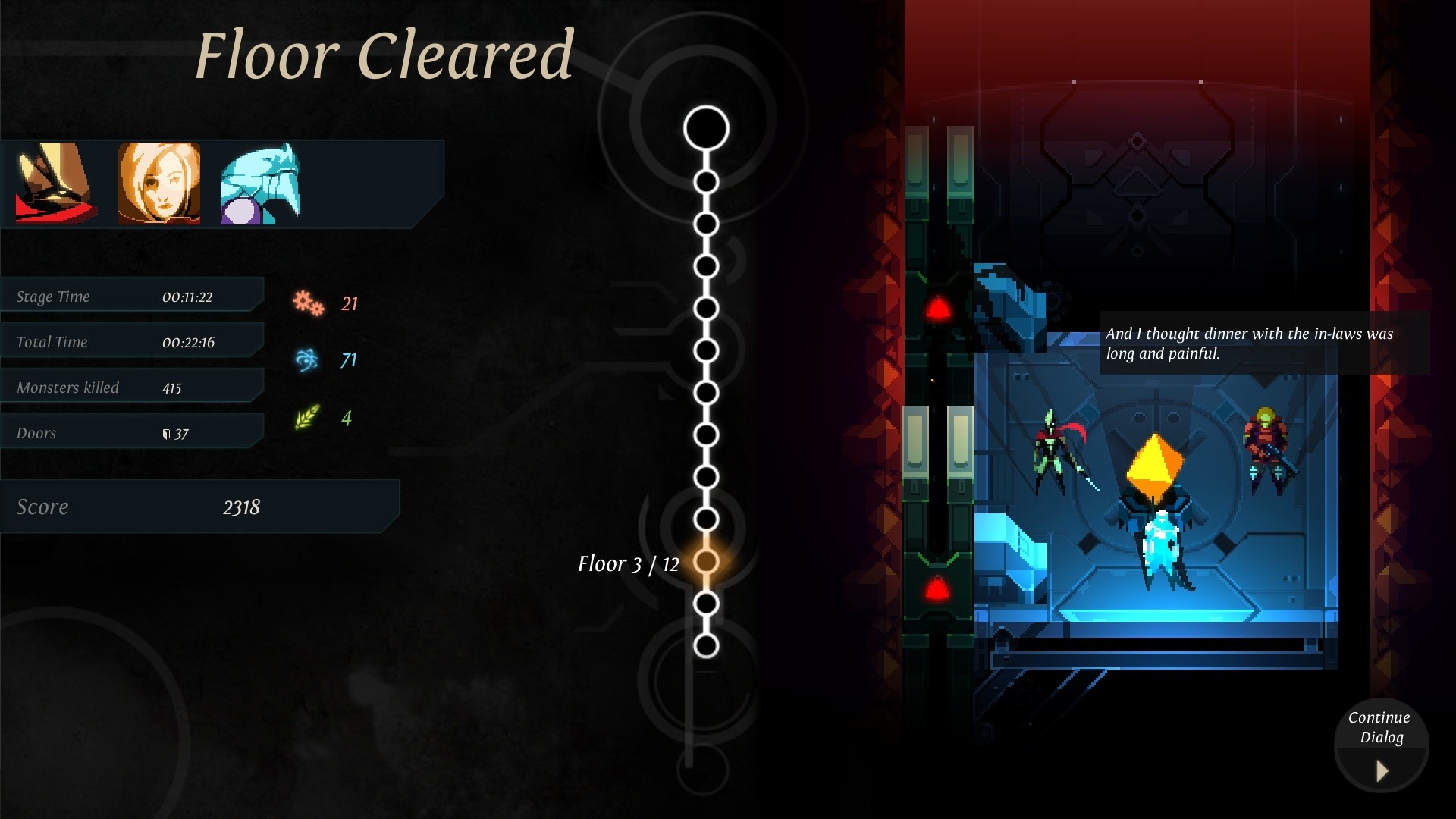 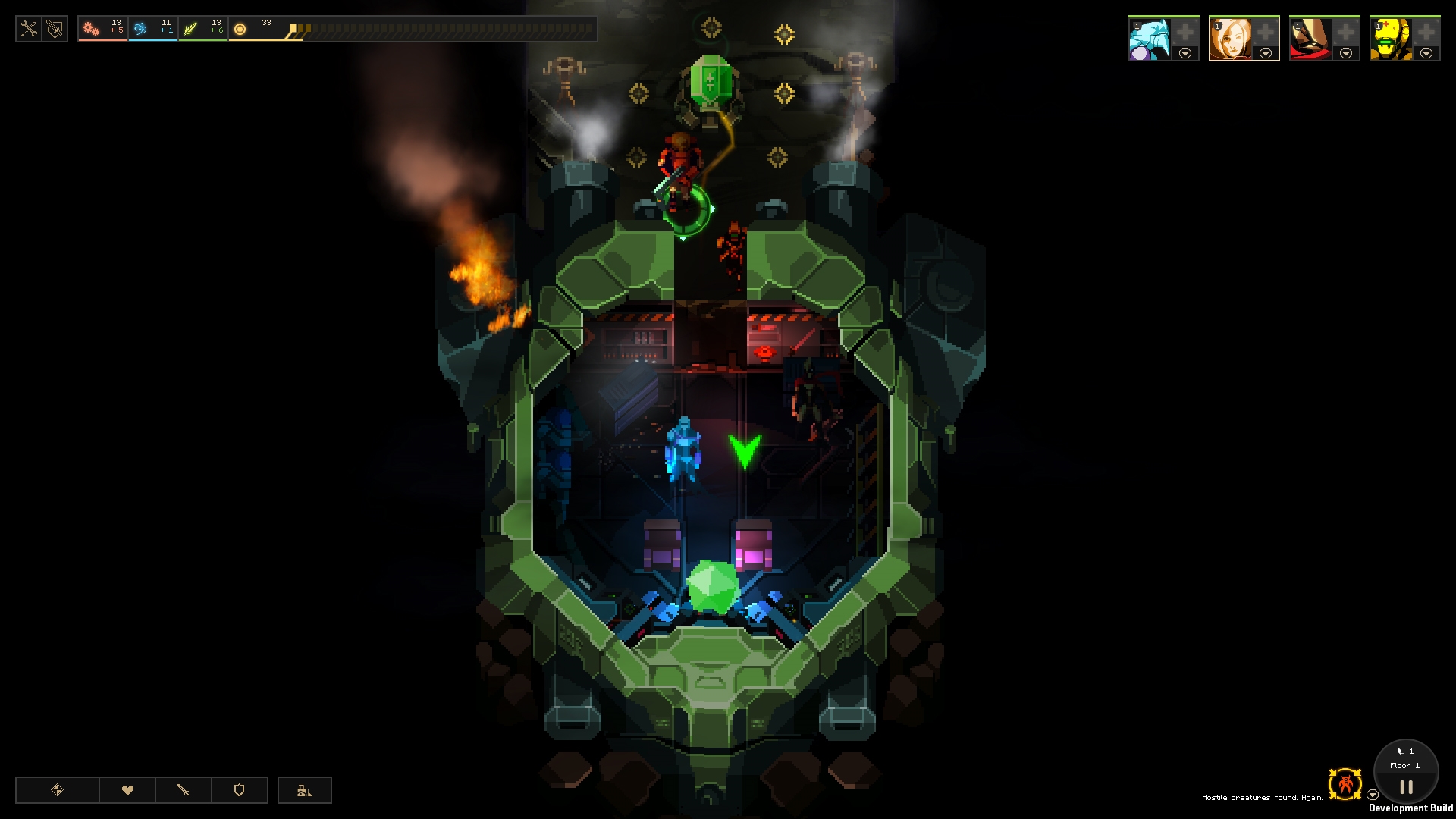 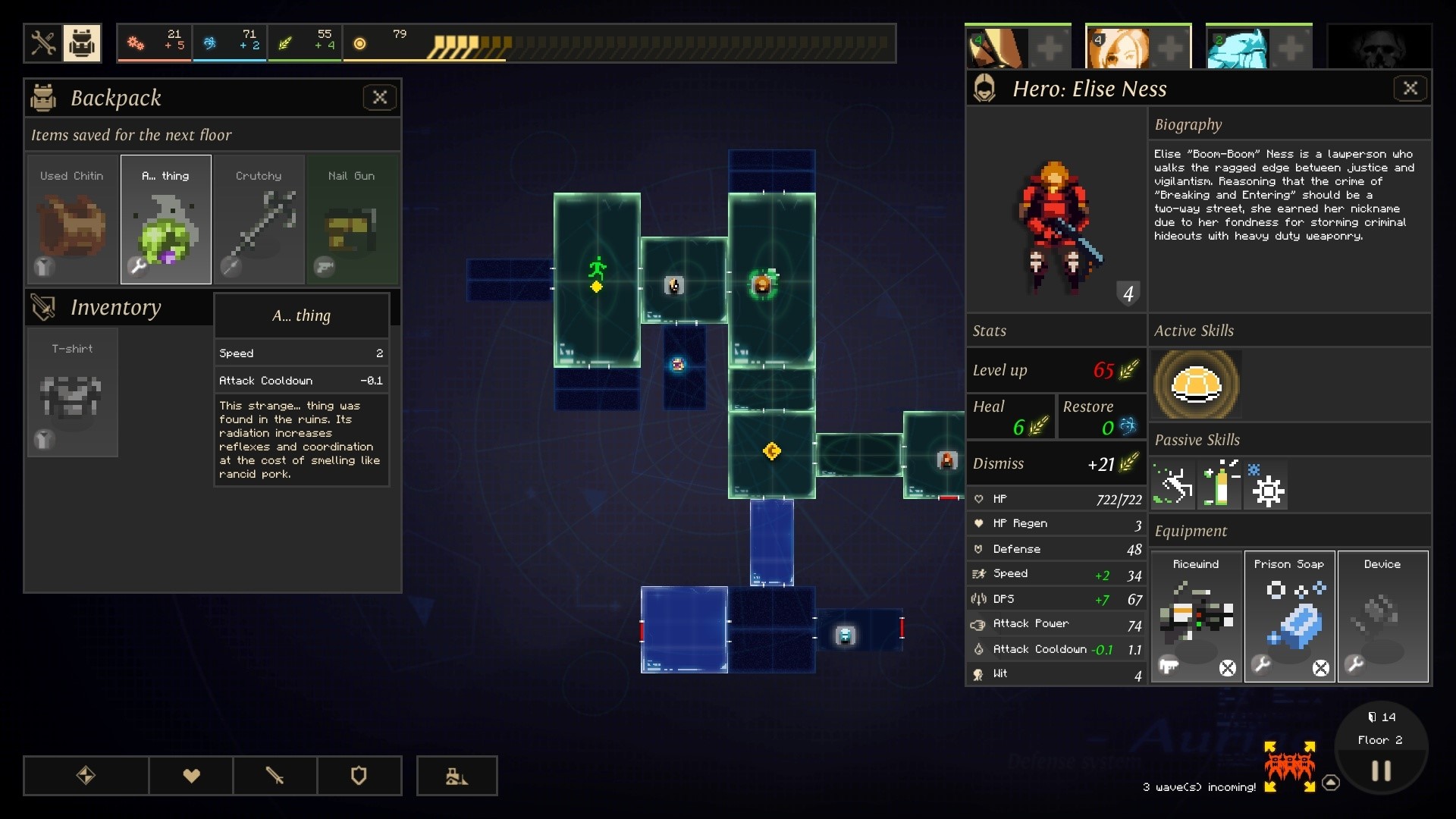 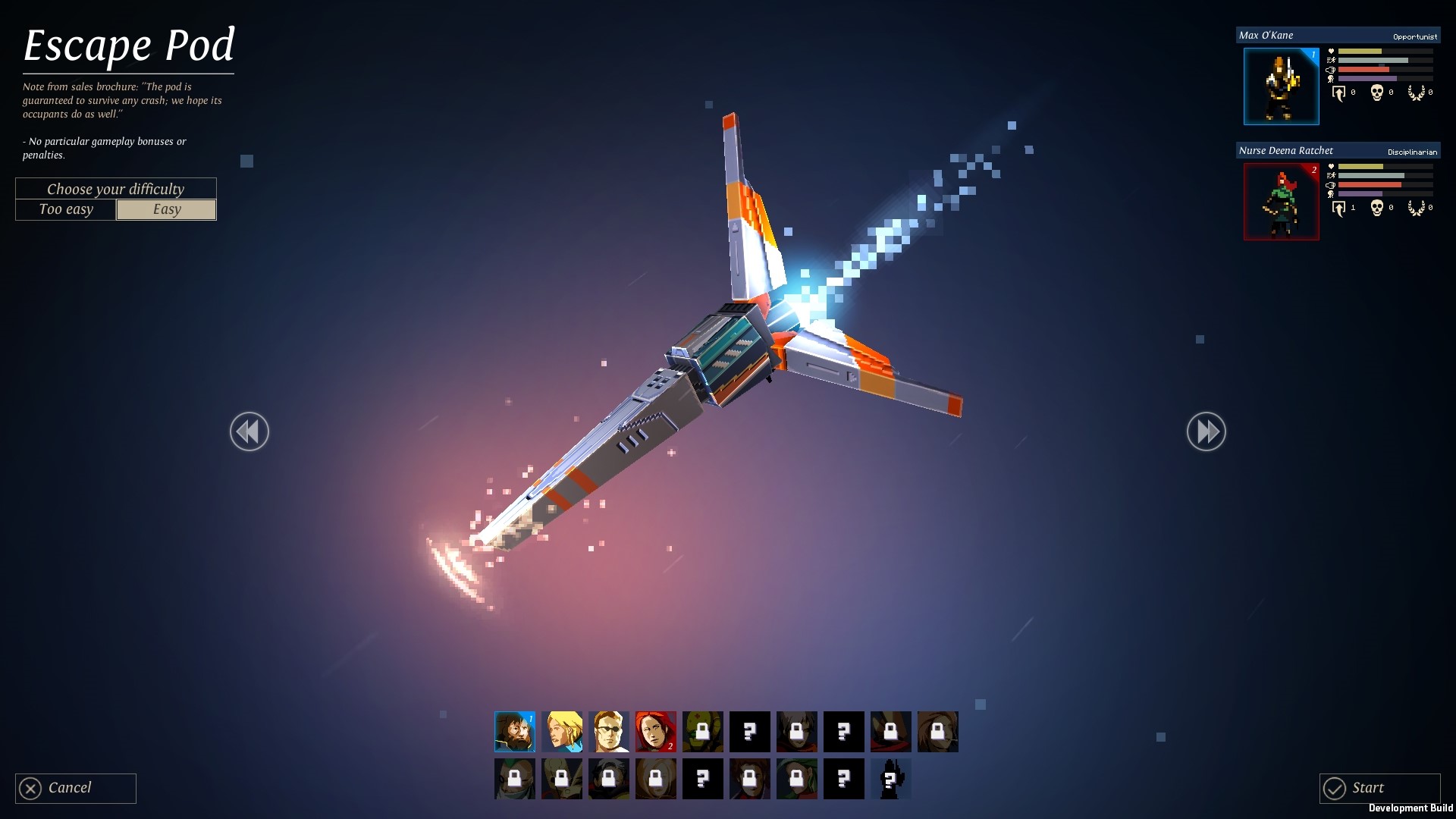 Play Dungeon of the Endless on Windows or Mac.


Dungeon of the Endless: Bookworm add-on

Adds to the game ship "Library", which opens access to the new game mode.
Adds the hero Josh ´Ntello.

All the tracks of Dungeon of the Endless from FlybyNo - in mp3-format.


Dungeon of the Endless from Amplitude Studios

Your Amplitude account receives a special Token that gives you a bonus of 200 G2G points to the value of your vote on the game site.


Several hundreds of convicted criminals arrived in the Auriga system on board the prison ship "Success". According to the official version, they were given a chance to earn a place in society, serving him for good. But they themselves understand that they have become simply a free labor force for the colonization of new worlds. They know about Auriga only what the probes showed: there is water, the climate is mostly temperate and favorable for plant life, and the main natural resources are metals. Planet Auriga once became a refuge for ancient beings who wandered through the Universe-the Eternal. It was surrounded by a disguised orbital protection system, which was activated with the arrival of "Success". Only a few fragments of the prison cells were left behind. Each block of prison cells was planned as a life-saving capsule, so after the ship was destroyed, the prisoners suffered, but survived (who knows for how long) and landed safely (relatively) to Auriga. They felt safe - until they realized that at the time of landing they destroyed a certain structure of the Eternal, falling into the basement - or rather, into a very ancient dungeon ... Collect the team
Collect a team of unique characters, building a balance between the strengths and weaknesses of each.
Equip them, send them to the task, and your reward will be powerful unique abilities.
Adjust the relationship between former prisoners and guards.
Try cooperative mode for four players ... and be as careful as possible.
Build a defense
Use the Ashes to run machinery in the rooms.
Help team members survive using limited resources.
Create small and large modules to deter attacks of monsters.
Solve the riddles of the Eternal ruins in order to subordinate vital technologies.
open the door
The danger is waiting for each door - you and your team should be ready for anything.
Open up new levels and explore them.
Bring your crystal from the entrance to the level before exiting it - but remember that you will be hindered by crowds of monsters.
Go to the surface and find out the truth about Auriga