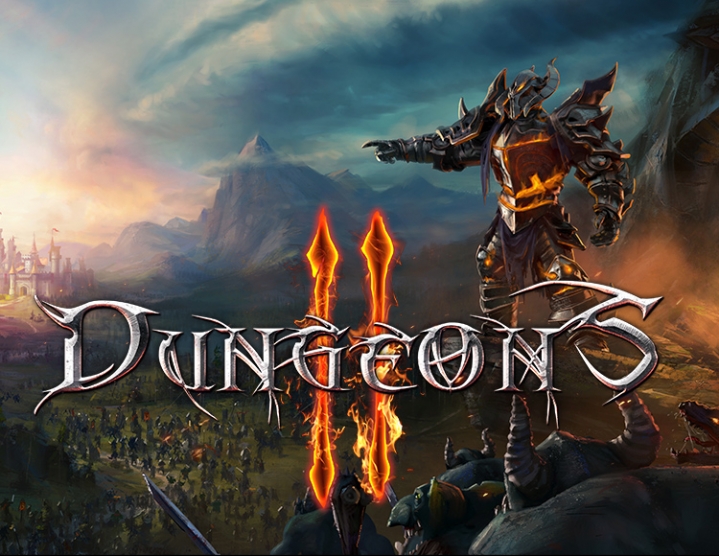 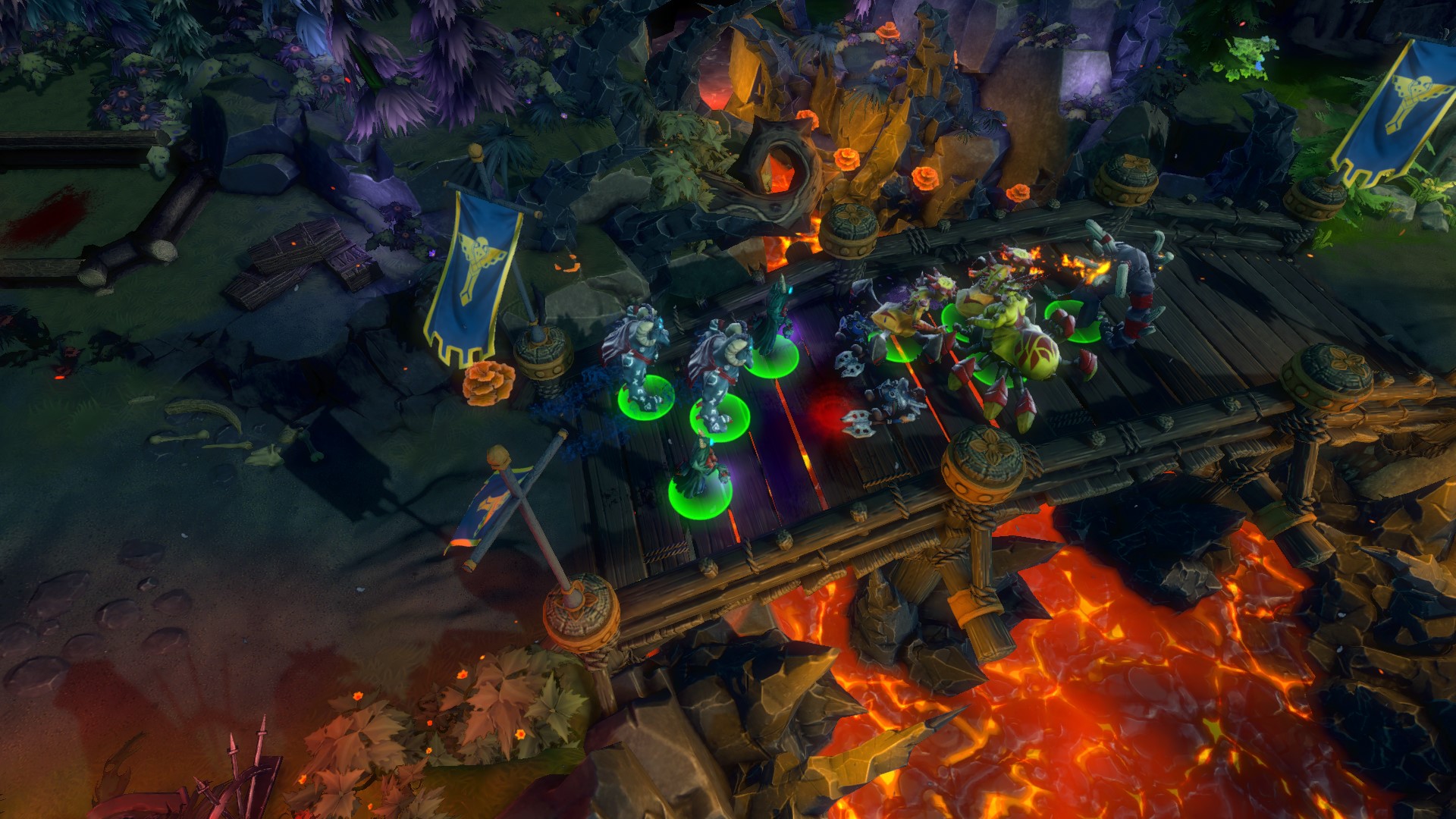 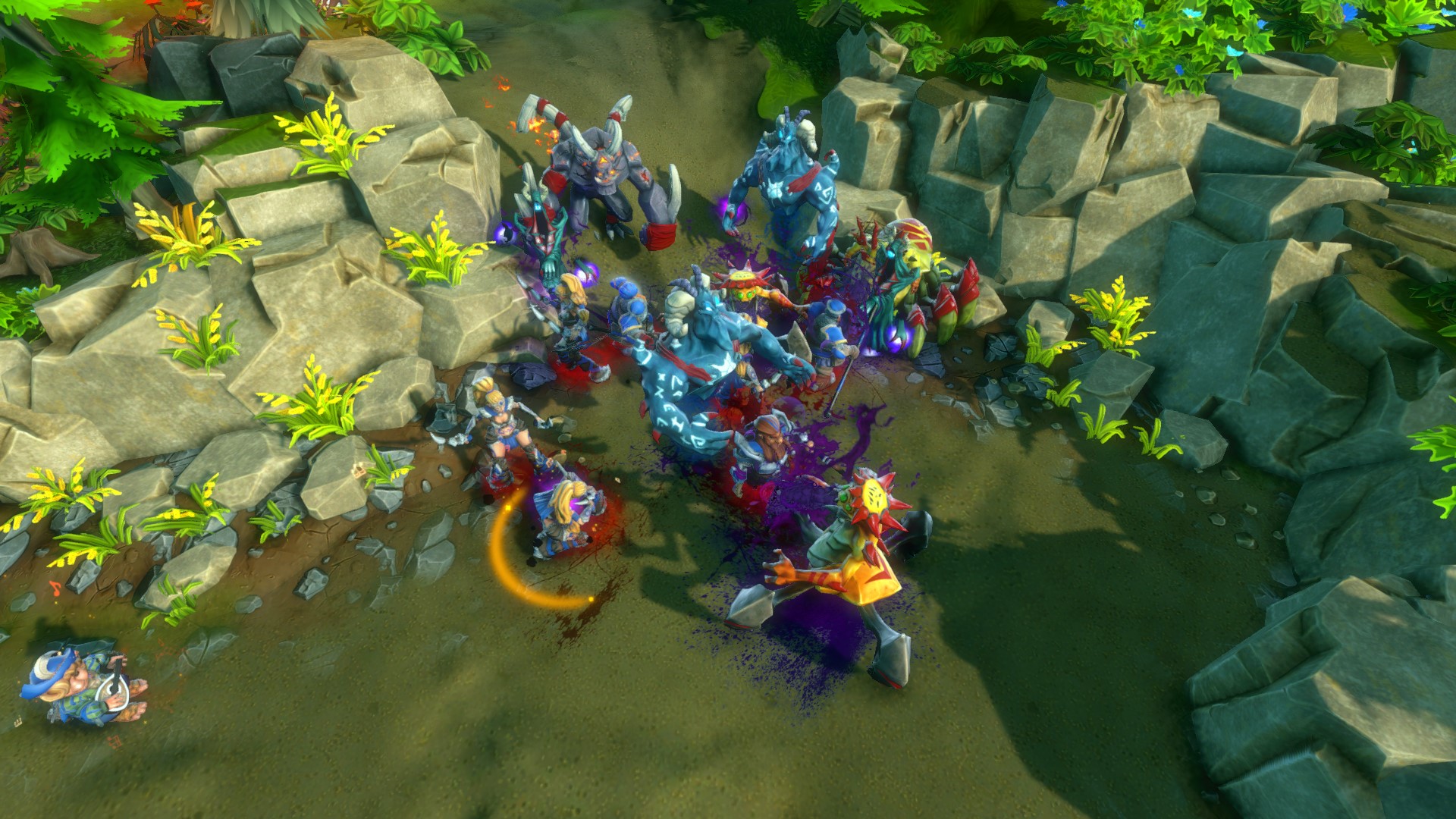 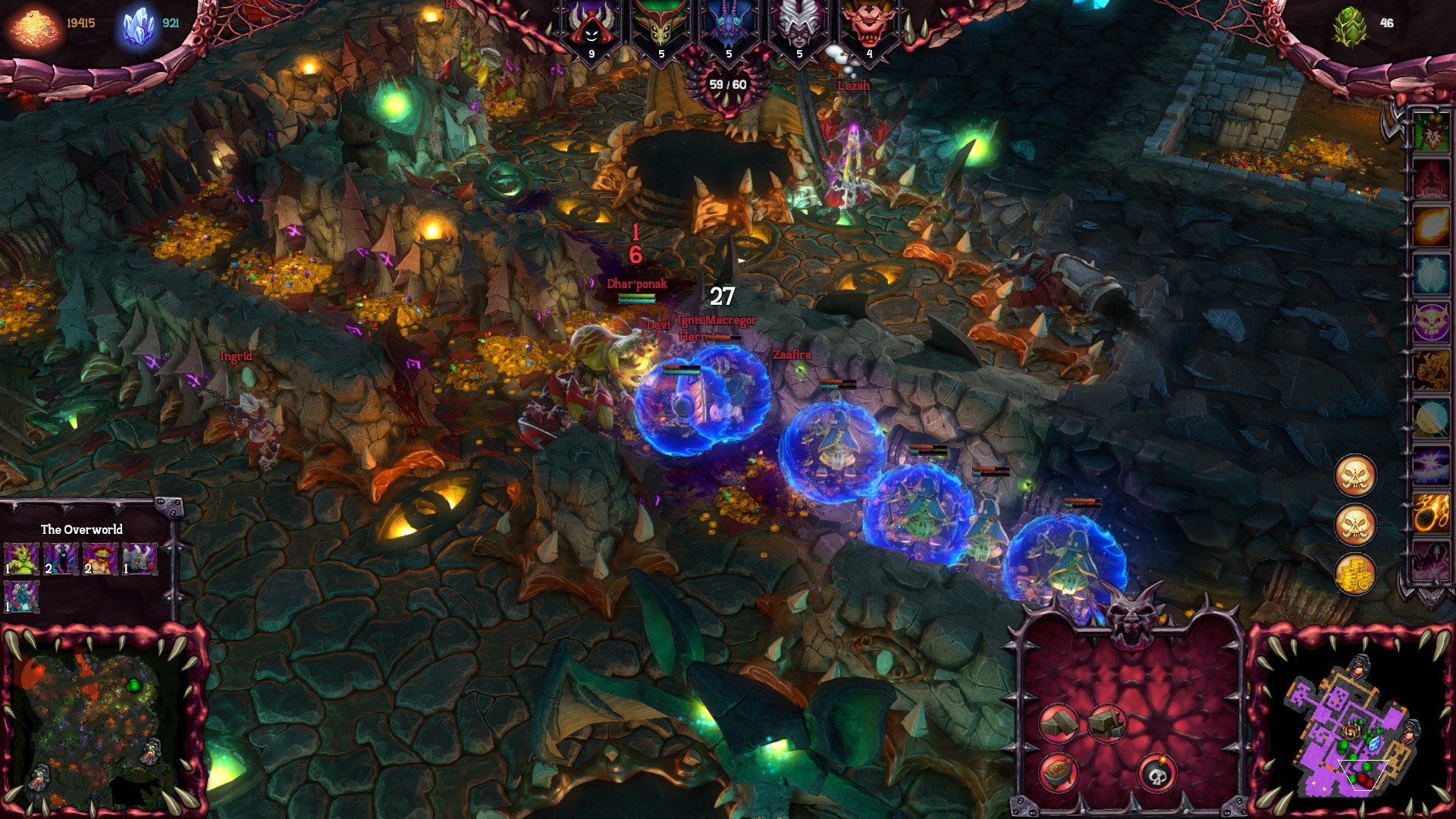 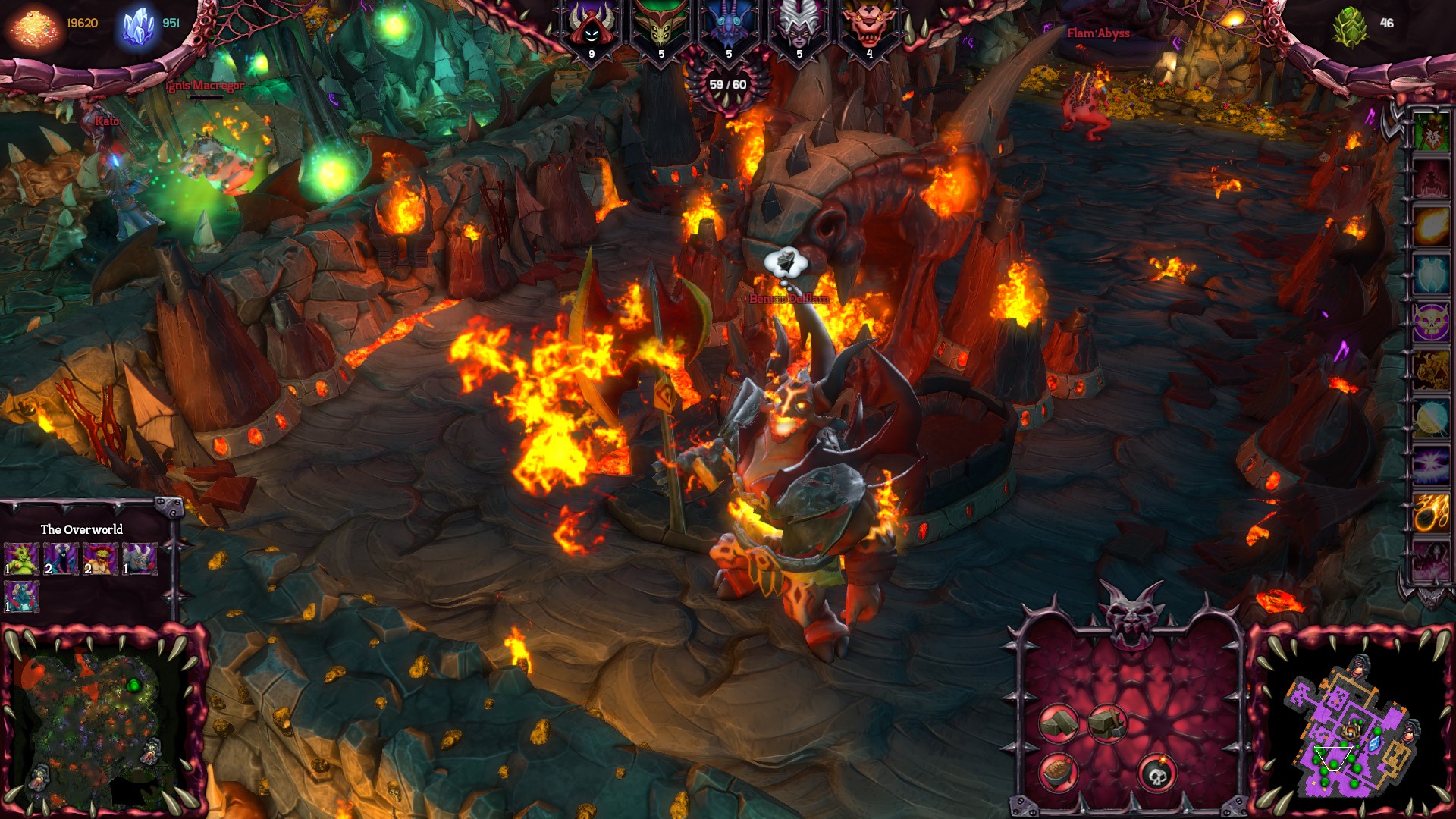 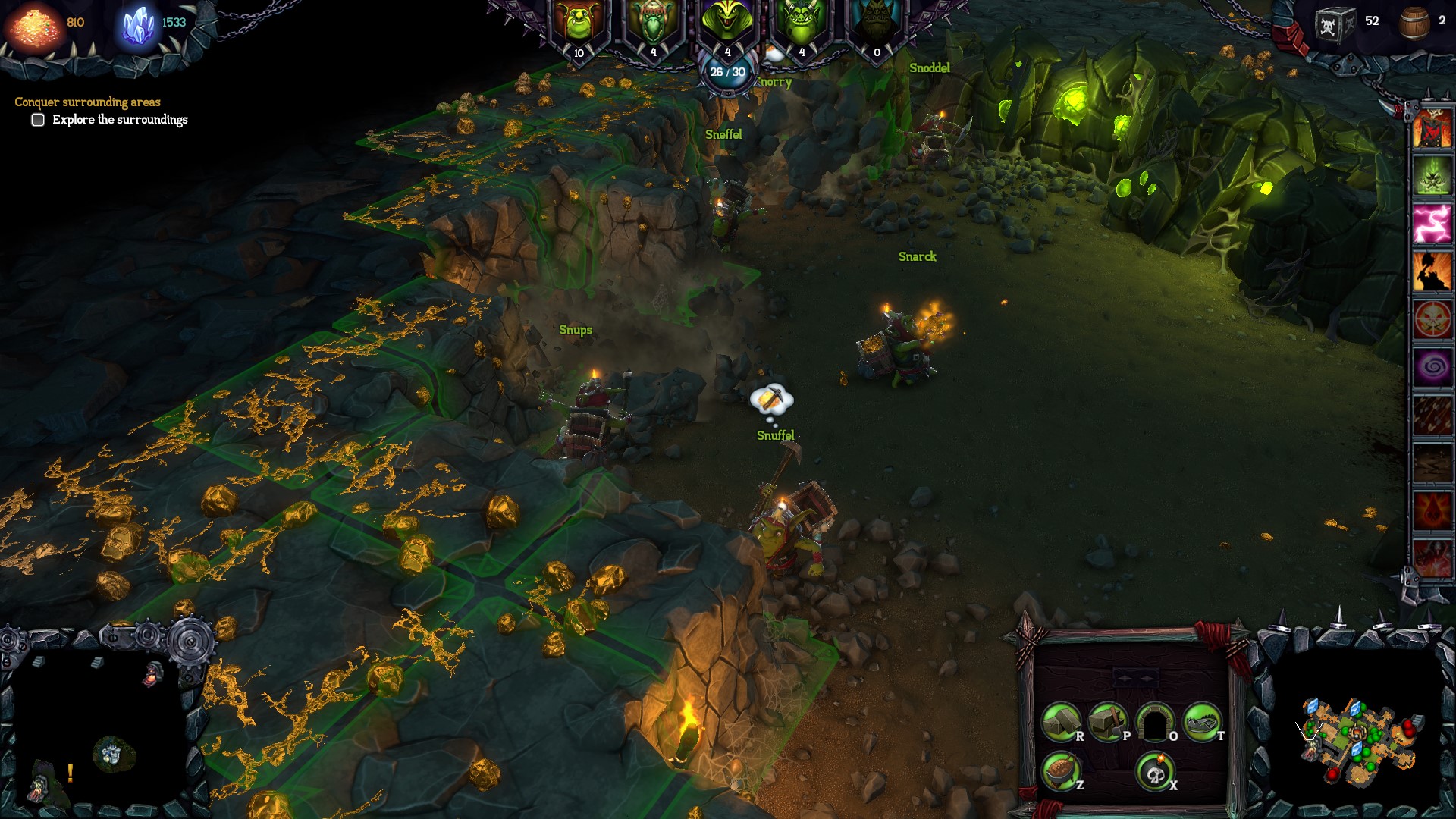 Description:
The Lord of the Underdark is back - and this time it´s all serious! In Dungeons 2, you will have to give in to the insatiable thirst for revenge on the Lord of the Underground and collect scary new monsters from all over the underworld to fulfill his evil will. This time to conquer the underworld is not enough - now the Lord of the Underground will spread his influence over the wretched people and try to conquer the upper world! Take control of the powerful Lord of the Underground and create a web of unique and terrible dungeons, gather an army of formidable creatures and command two new factions. Prepare to defend your kingdom from these annoying heroes, rise to the ground to go to war against their human cities and use the Hand of Horror to take control of the minions, command and slap in the face to keep them in obedience. The advanced mode of the historical campaign is filled to the brim thus the black humor that made the original version of Dungeons a hit, and is replete with numerous references to various fantasy novels, films and television shows. In addition, you can test your strengths in four different game modes in multiplayer mode for up to four players, battling with other Dungeon Lords via a local network or via the Internet.

Key Features:
With an exciting single-player campaign with 2 game factions, 26 unique creatures, several types of heroes and game modes, Dungeons 2 is the same dungeon control simulator you´ve been waiting for.
Dungeons 2 offers a unique gameplay: a dungeon simulator in the underworld and a real-time tactical strategy on the surface.
Using the Hand of horror, you can always keep control over subordinates and give individual commands.
Leave the darkness of the underworld and make a sortie into the upper world, drawing into ruin the most beautiful human cities.
Four competitive multiplayer modes - up to four players on the local network and via the Internet.