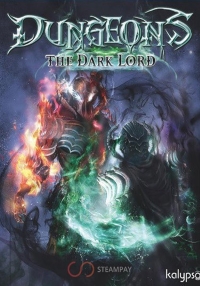 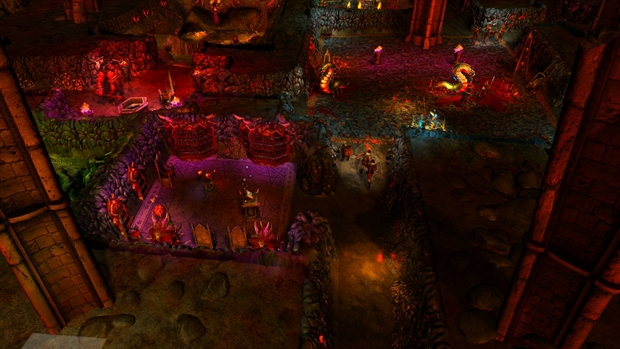 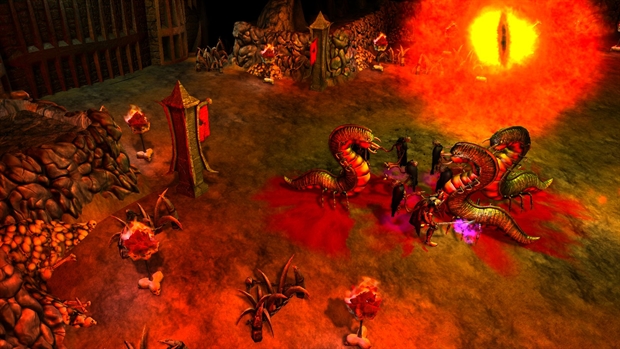 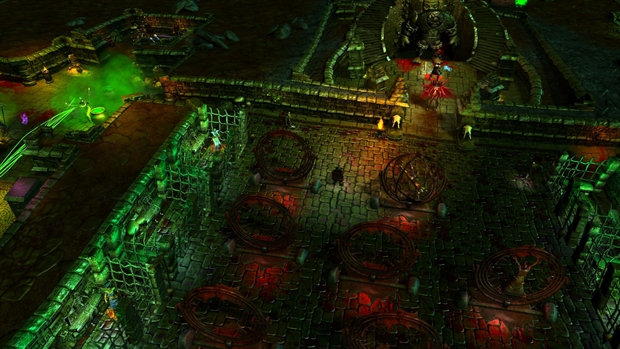 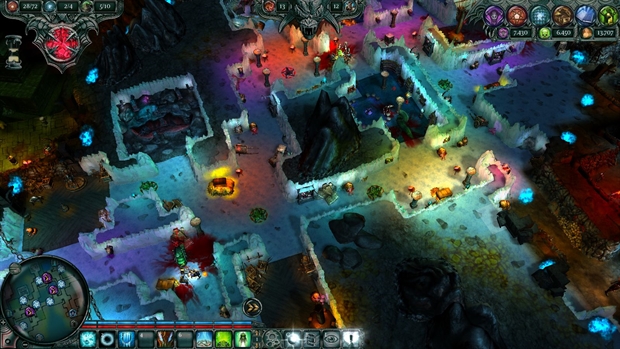 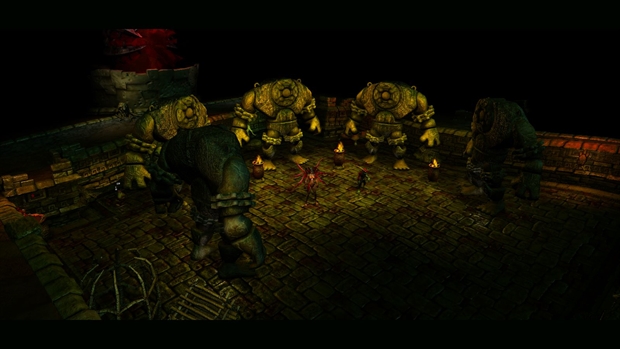 Altel CPE P05 Altel router unlock. To get the code.

Injustice: Gods Among Us (Steam Gift / Russia only)