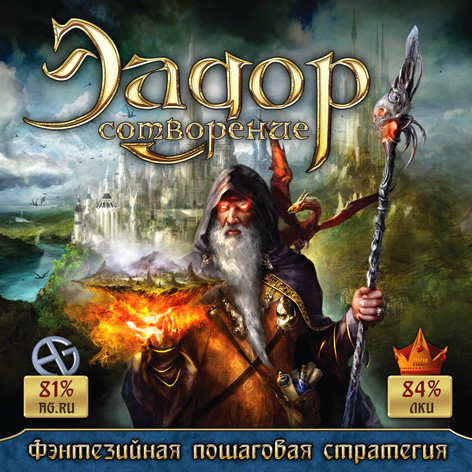 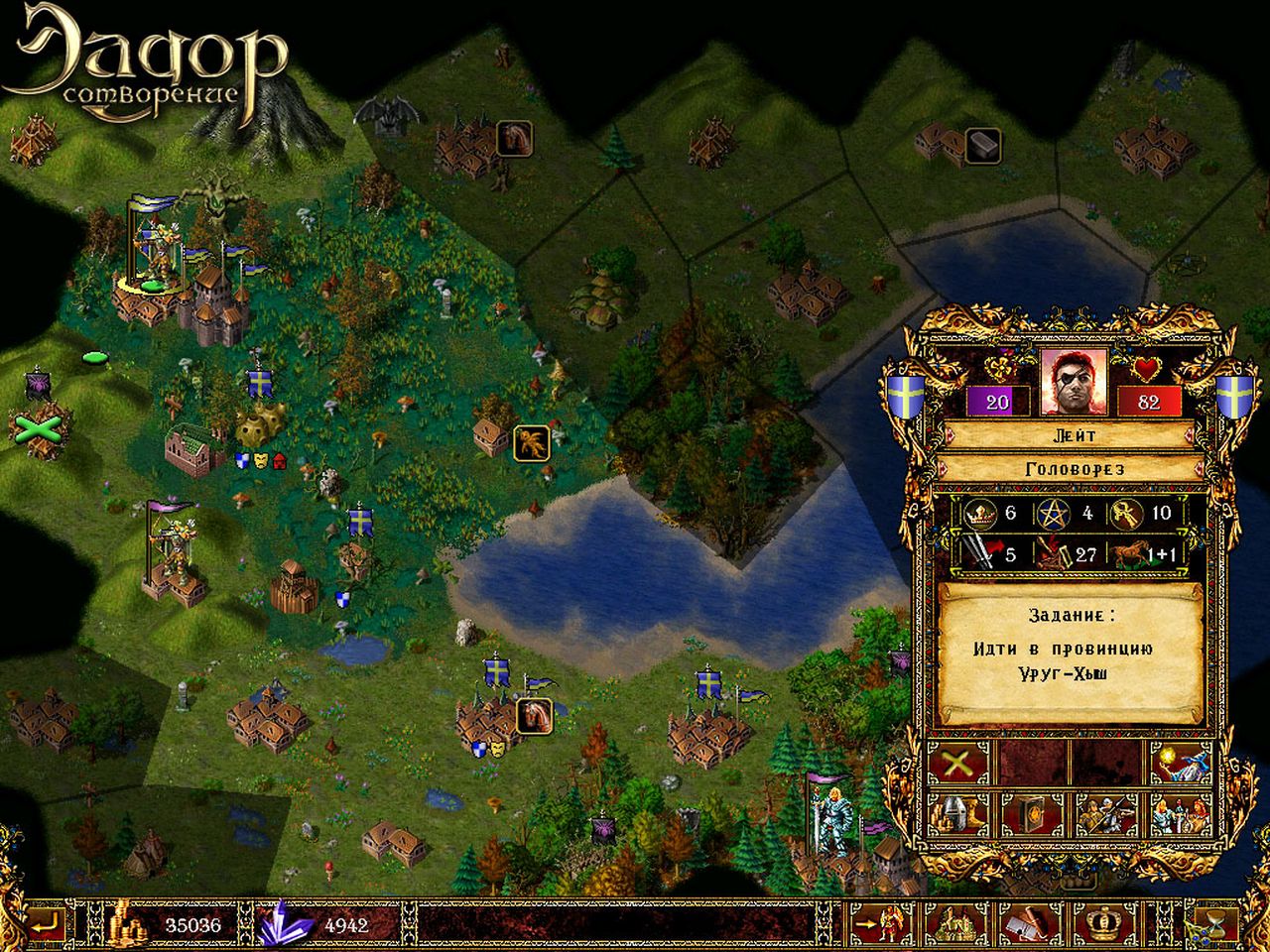 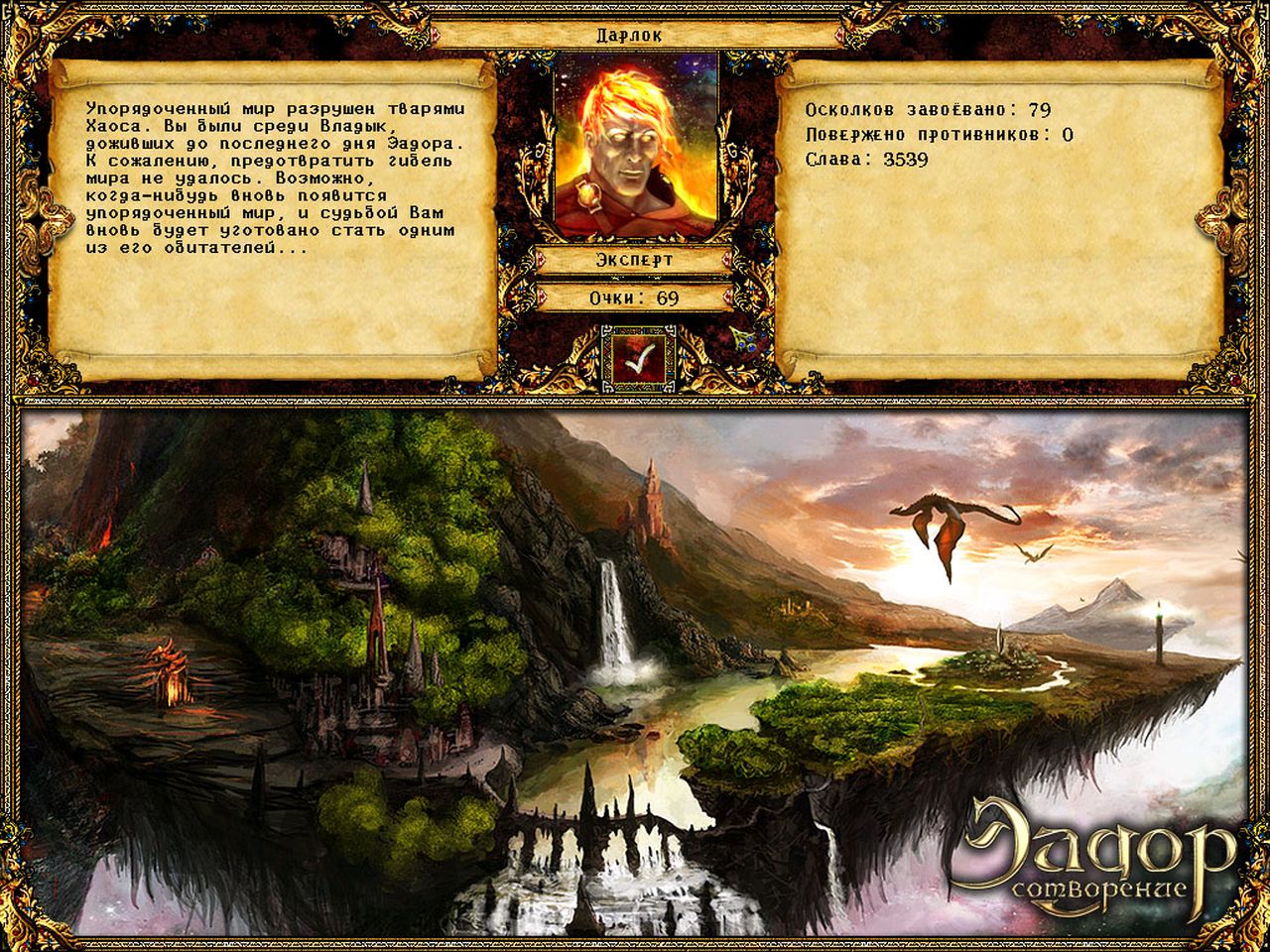 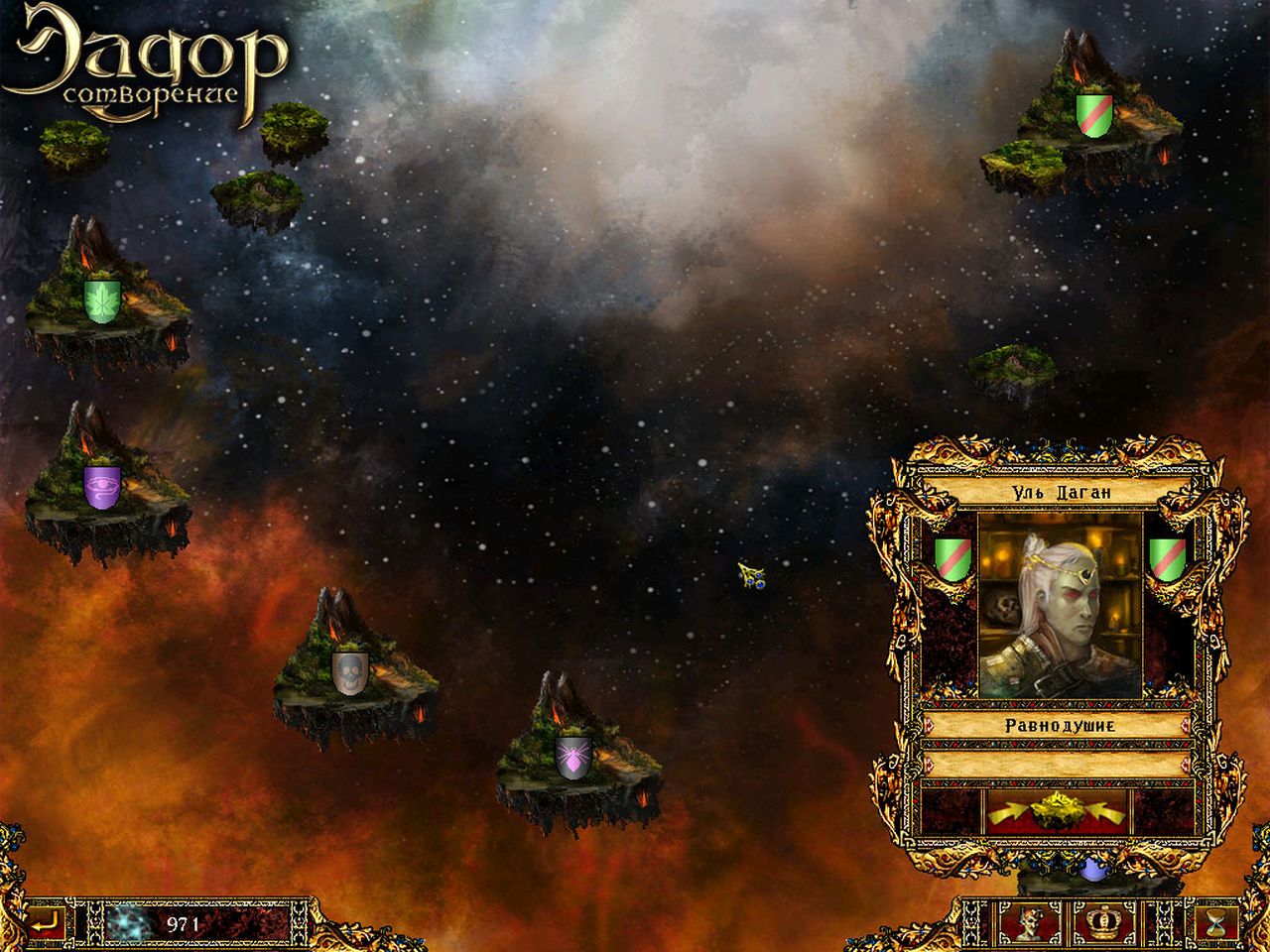 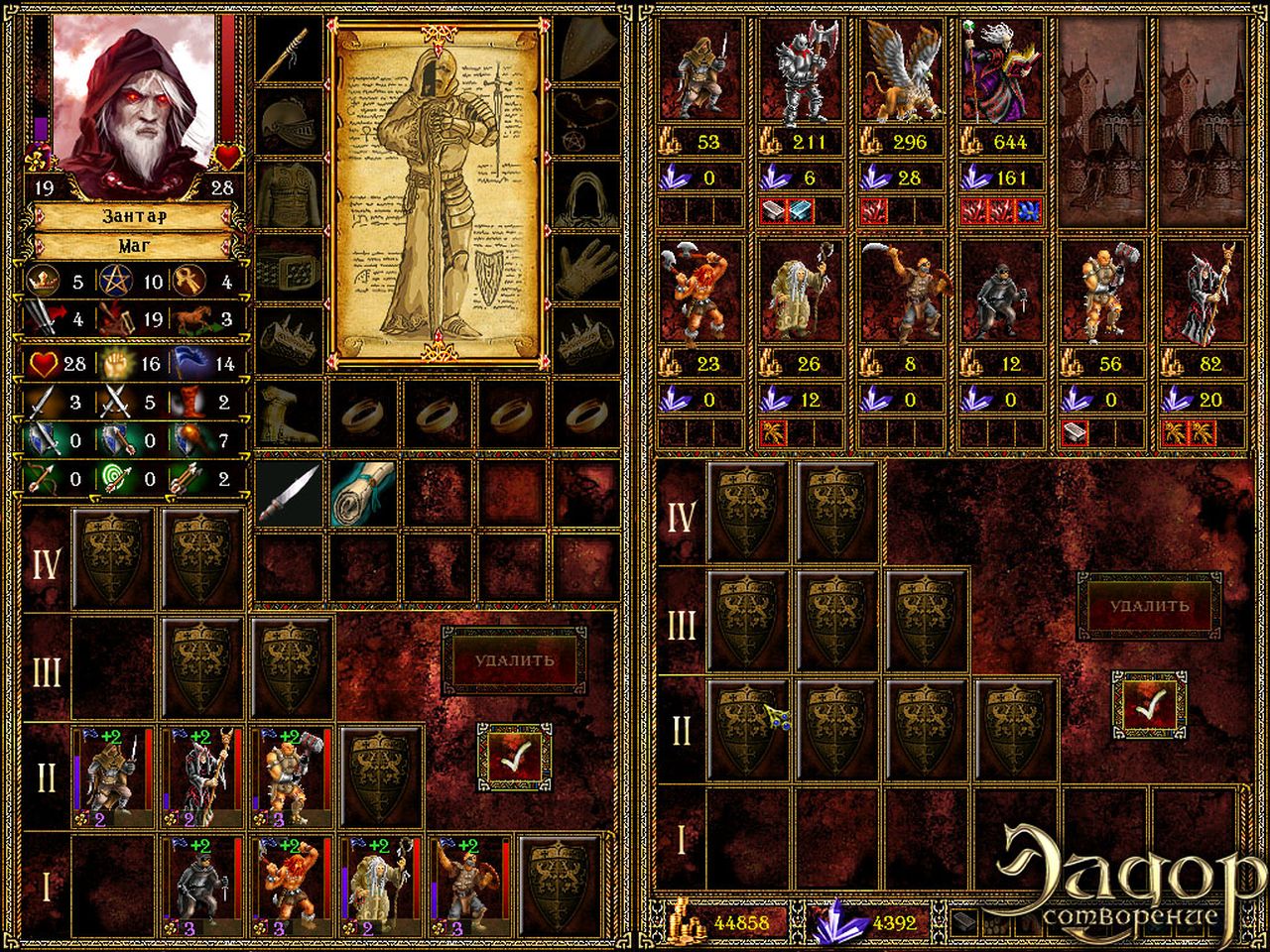 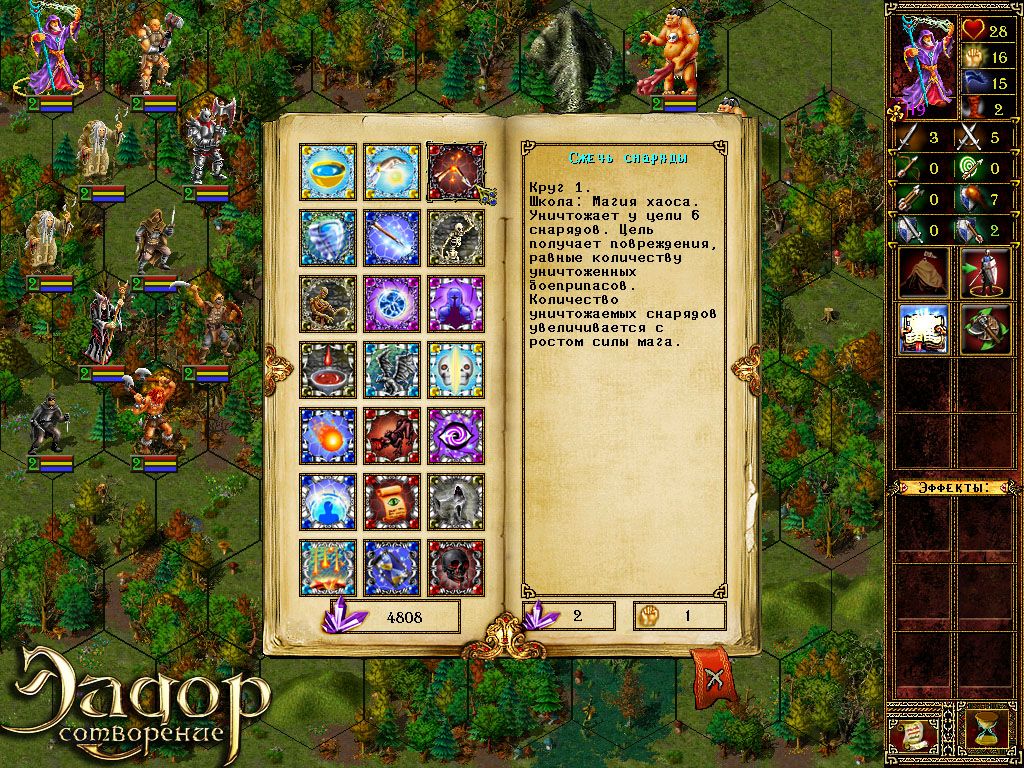 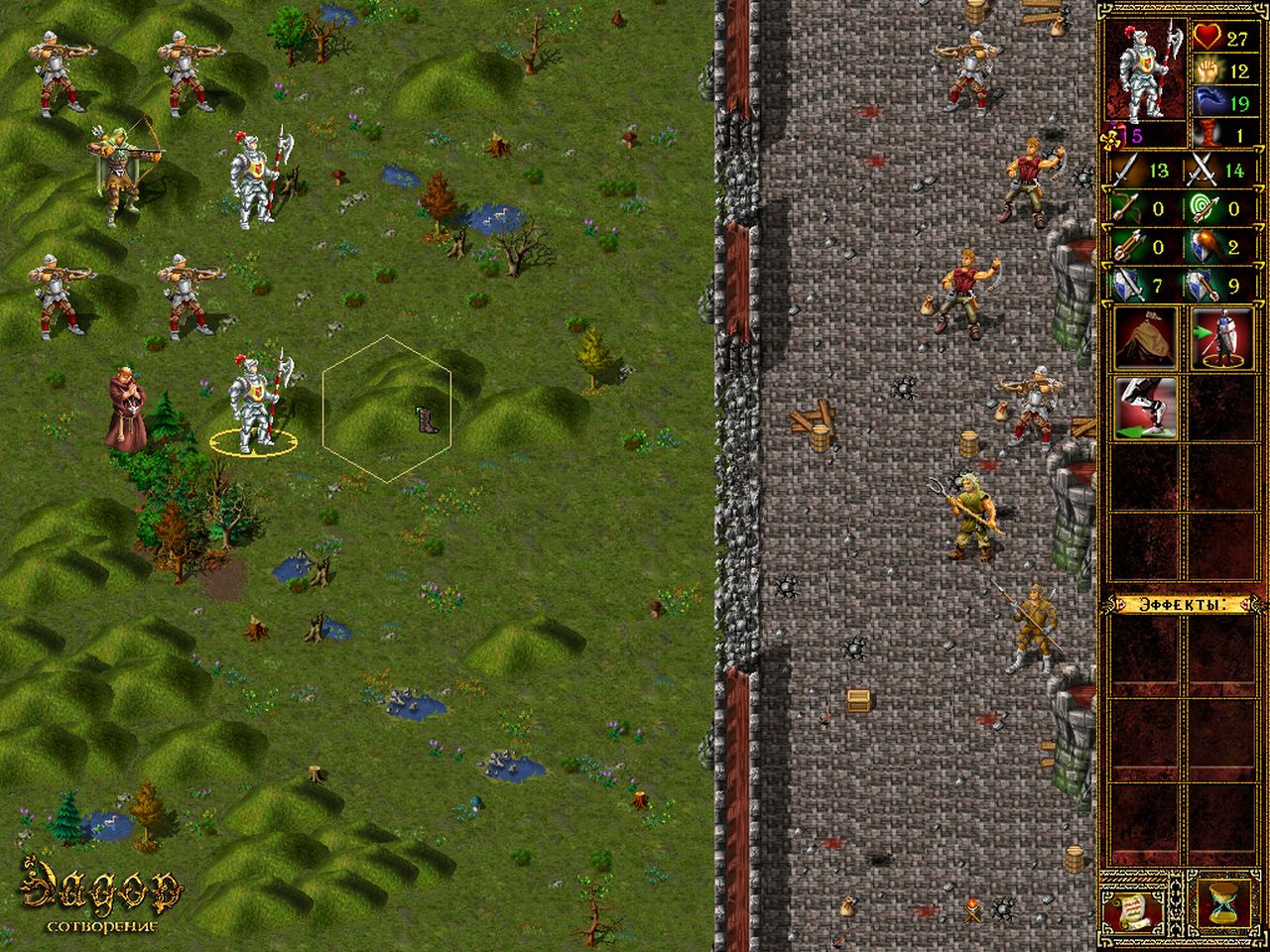 
Buying the game "Eador: The Creation", you will get a license key activation platform GOG immediately after the payment. All the keys from the official distributor.
In addition, you get bonuses for the game:

- Set wallpaper from the game to your desktop.
- Game Soundtrack.
- 2 avatars

Turn-based strategy in the best traditions of Heroes of Might and Magic.

Become the ruler of a vast universe of magic! Combine shards under his rule - small islands of land floating in the Great Nothing - in one world. Fight with dark wizards and powerful forces of chaos every inch of ground.
Equip your castle, explore the surrounding land in search of gold and crystals, sacred temples and mysterious ruins, ancient spell comprehend, conquer new territories, conduct diplomatic negotiations and enter into profitable alliances with those who yesterday was your enemy. Act decisively and become the master of all Eador!

Turn-based strategy RPG elements supplemented: the player´s actions affect the nature of his character and attitude of others.

A rich game world in which there is a set of events with the participation of a variety of characters.

Four classes of characters: warrior, commander, scout and mage - each with a unique set of skills.

More than sixty types of troops to create the perfect army.

Four subjects, most of which affect the ability of the characters.

More than a hundred units and the skills of heroes, magic schools, and six hundred spells that come in handy when traveling and in combat.

Download the digital version of the game in your personal account of the GOG service-website http://www.gog.com/
Log in under your profile (if necessary, pre-register).
Activate the purchased key (click "Activate code"). After that, the distribution of the game will be available for download in the "Library" section.
Before downloading, you can choose English or Russian. When you select the Russian language, the "Language Pack" becomes available, Russifying the game.
If you download the game from the site, first download and install the game "Eador. Creation", then "Universal Update", which updates the game to version 1.05.2, and last of all the Russifier "Language Pack".

You can also use the convenient GOG GALAXY client (similar to Steam) to download and install it.
You must first activate the key on the website http://www.gog.com, as indicated above.
You can download the client here: https://www.gog.com/galaxy

Launch GOG GALAXY. Log in under your profile (if necessary, pre-register). After activating the key on the site http://www.gog.com, the game will appear in GOG GALAXY under "Library" -> "My Games".
After installing the game, Russify it. Menu "More" -> "Configure" -> "Language Russian".

THANK YOU FOR YOUR PURCHASE. WE WILL BE GRATEFUL FOR YOUR FEEDBACK.