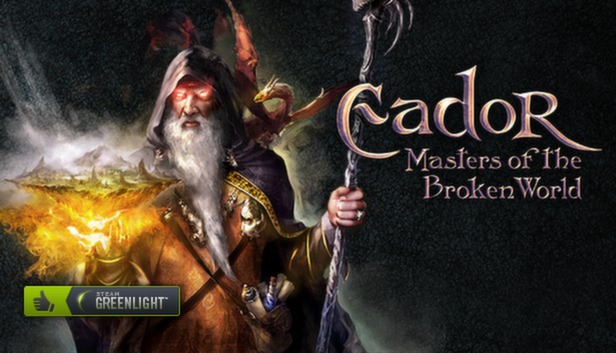 #69
Eador is a universe consisting of many fragments of the firmament floating in the Great Nothing. Each of these fragments is a small world, with its own landscape and inhabitants. For power over the fragments, there is a constant rivalry between the Masters - immortal entities that ordinary mortals call gods. Take on the role of one of the most powerful Lords and decide the fate of Eador: it is in your power to become both the savior of the world and its most cruel tyrant.


Eador: Masters of the Broken World is a fantasy turn-based strategy game in which the decisions you make can change the world more than the war you win!
Features of the game:
a balanced combination of global strategy, RPG elements and turn-based tactics;
endless opportunities for role-playing;
a huge variety of strategic techniques and options for waging war;
intriguing non-linear plot;
an original fantasy world that has a life of its own.

Related to item "Eador: Masters of the Broken World SteamGift/RegionFree":